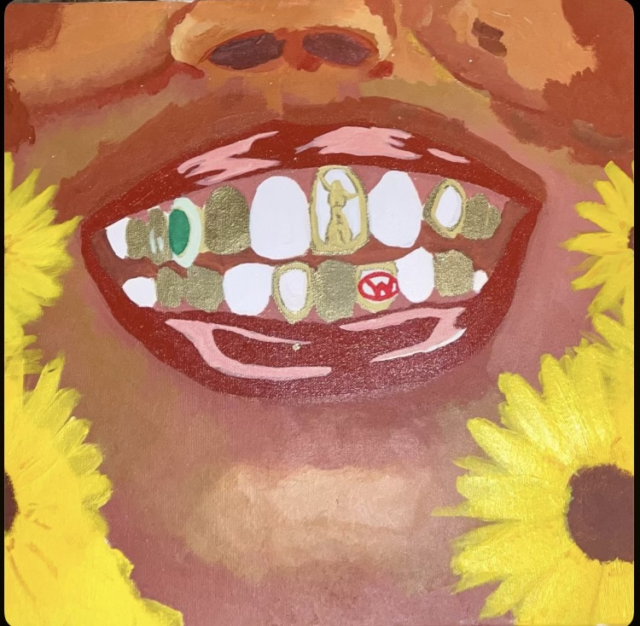 Flavas by Vyree is the artist’s debut album to hit streaming services; in the album Vyree displays his range in the music industry by giving you a taste of a little bit of everything. From his songs like intro, Cgsb interlude, lessons and since 17 that give you some would say drake vibes and hits you with his drill in Tony the don, and delivers heavy with his pain songs in blik tribute, letters to old friends, and his outro his-story. With a very different variety of sounds he is sure to deliver something that is needed to your playlist! 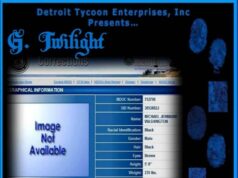 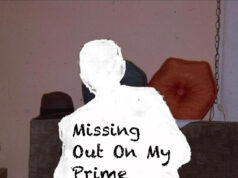 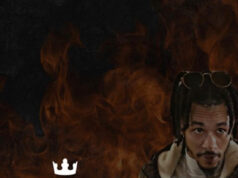 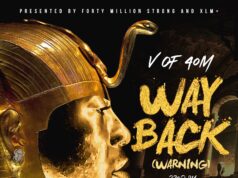 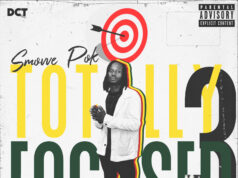 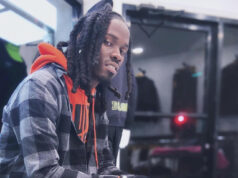