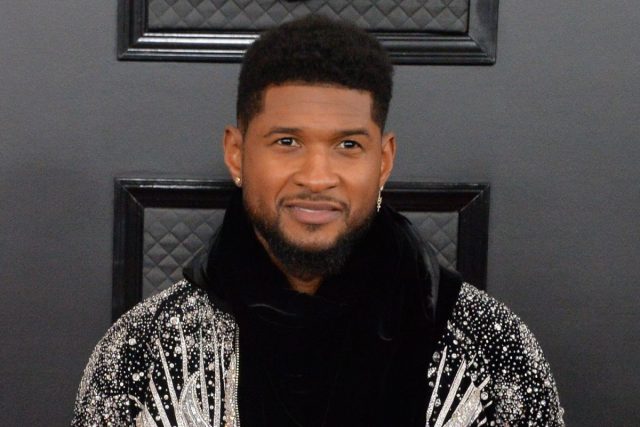 The industry is swimming with stories about artists who have dated one another. It isn’t difficult to go down rabbit holes of celebrity romances, only to realize you weren’t aware that some were ever interested in one another or were in relationships to begin with. Usher dished on some untold, or rather unknown, near-romances with two women earlier on in his career while laying out a few “confessions” with E!’s Daily Pop.

The R&B icon chatted with the outlet in an effort to promote his upcoming summer residency in Las Vegas and was asked if there was a celebrity he wished he would have dated way back when.

“Somebody that I was really good friends with that I wish I would have taken more serious,” he said. “She was a really, really close friend of mine for a small amount of time, and then we just kind of disconnected.”

Usher was speaking about late music icon Aaliyah who tragically lost her life in 2001 in a plane crash along with eight others, including the pilot. The Confessions hitmaker admitted that he and Aaliyah “didn’t get around” to pursuing their romance and it fizzled out. Aaliyah is most well-known for dating Roc-A-Fella legend Dame Dash, the person she was seeing at the time of her passing.

Meanwhile, Usher also revealed that he and Monica once kissed many, many years ago, adding that she was his “first celebrity kiss.”