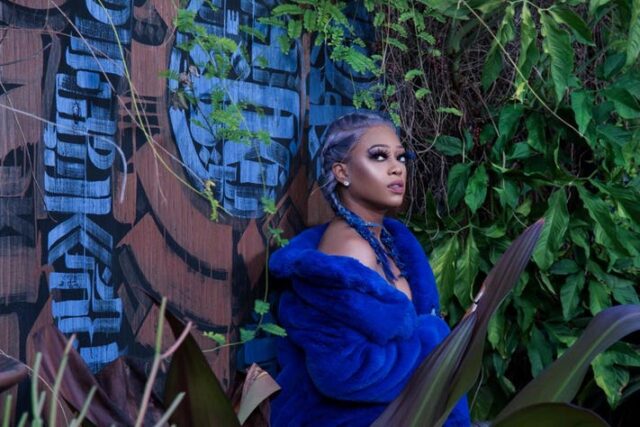 Trina’s niece, Suga, has died after being shot in Miami, TMZ reports. Police said they responded the Northwest 13th Avenue near 62nd Street area of Liberty City on Wednesday morning around 12:30 a.m. when they discovered Suga’s body. Miami Fire Rescue declared Suga dead once they arrived on the scene. Two other women were reportedly struck by gunfire and were transferred to a hospital.

Sources close to the rapper confirmed that the deceased was her 17-year-old niece, Suga, who is described as a high school student about to enter her senior year. Miami Police are currently trying to determine why she was in the area at the time of the shooting since she didn’t live there.

“The woman who was pronounced deceased on the scene was there visiting, she didn’t live in that precise area,” said Miami Police Officer Kenia Fallat. “We don’t know who was the intended target, but definitely, it was a very big scene and we still are trying to work to getting more answers.”

Fallat added that the two other victims were in their mid-20s and in stable condition.

The investigation is now being focused on a black Mercedes-Benz SUV that was uncovered a mile north of the shooting. Police said they found bullet holes in the car and shattered windows in the backwind shield and the side of the vehicle.

Trina has yet to issue any statements regarding the death of her niece. We’ll keep you posted on any more updates surrounding the shooting.