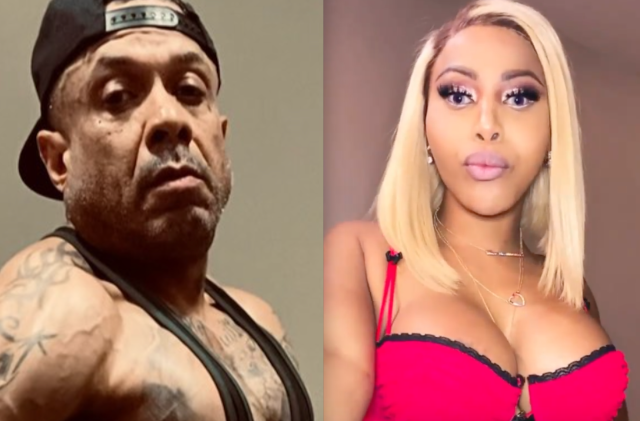 Brooks alleges that she denied Benzino’s attempt to pursue a sexual relationship, stating that she “never gave into the advances.” She went on to say, “That’s why he’s so mad.”After being asked why she said no, she spoke about Benzino’s “messy” behavior, citing an incident when he called her up in the middle of the night asking her to participate in a threesome. “Okay so, one night he calls me at 2 in the morning, and sloppy seconds again, he has a stripper over there. He’s showing the stripper my pictures. He’s like, ‘I want you to come, you know, that’s one of my fantasies. I said, ‘Why would you do that? Why would you show my pictures?”

She continued, “I don’t understand why he’s showing me around to other people, in your bed, on your pillow time talk. So I said, ‘Oh no. That’s messy. ‘Cause that can get out.”

Brooks also addressed Benzino’s threatening tweets, where he stated he was going to “hunt” Brooks down. “I’m a smart girl, I can’t rock with you like that. You known for being crazy,” she said. “You already done threatened my life and said you was going to kill me. That was the reason why I released it anyways.”

Benzino has not publicly responded to Shauna Brooks’ interview.

Check out the interview below.