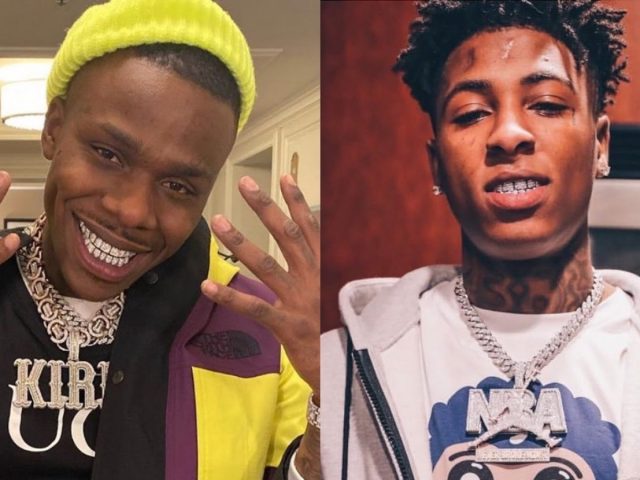 NBA YoungBoy and DaBaby have had similar trajectories in the past few years, regardless of the specifics. With each of his past recent albums, DaBaby’s fans have turned on him, citing all his songs sound the same and that he had not improved artistically. For NBA YoungBoy, his prison stay for the majority of 2021 sidelined him musically, until his late run that started with September’s Sincerely, Kentrell album.

DaBaby’s momentum at the start of this year has come with the help of YoungBoy, as the two collaborated in January for the simultaneous releases of singles “Bestie” and “Hit,” as well as dropping a music video for “Hit.” Then, this past week on Feb. 25, the duo dropped their third single “Neighborhood Superstar,” along with revealing their collaborative album Better Than You will come out next Friday, March 4.

This morning (Feb. 27), DaBaby posted on his Instagram story the album’s tracklist, which includes all three of their prior singles along with nine other songs. DaBaby has stated in the past that NBA YoungBoy is one of his favorite rappers, and their recent singles have gotten fans excited for the chemistry they have developed.

On the same note pad that contains the tracklist, DaBaby wrote that he and YB and “Better than all you n****s,” so it seems the two polarizing stars are feeling themselves with this new record.