The video is intended to depict myself going from having wealth to me continuously making bad life decisions financially. Not prioritizing my priorities, I’m now shown as an old man with run down designer on (hence the ripped up Gucci jacket and sliced up Louie supreme bag) who still can’t get his priorities in order. The old man having a chewed up double cup and only one shoe was my beacon to signify that.

He is shown at the end actually doing the crate challenge with a bunch of younger people also to signify his lack of responsibility and his drive to be accepted which, he displays by still being a clout chaser .

The message was inspired by PPP loans. So many people got them and just threw it all away on stuff that they realistically can’t afford. Instead of having their priorities aligned and focusing on bettering their future or creating an extra income, they buy designer clothes, jewellery, cars, etc. This old man shows what happens when you NEVER realize the importance of priorities and you just cruise through life doing what you think is cool or the IT thing to do at the moment. The lesson is don’t be a wave rider. Create the wave! 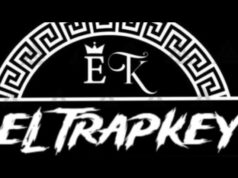 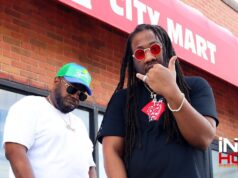 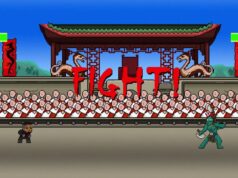 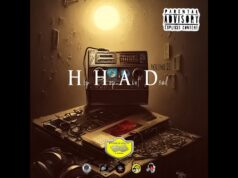 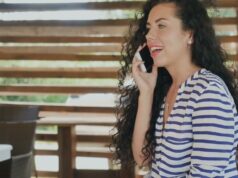 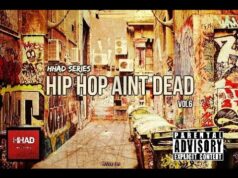