22-year-old Chozen Terrell-Hannah was arrested after Federal agents investigated a crime spree in Detroit and linked him to the crimes via his popular TikTok page and the shoes he wore in his videos. 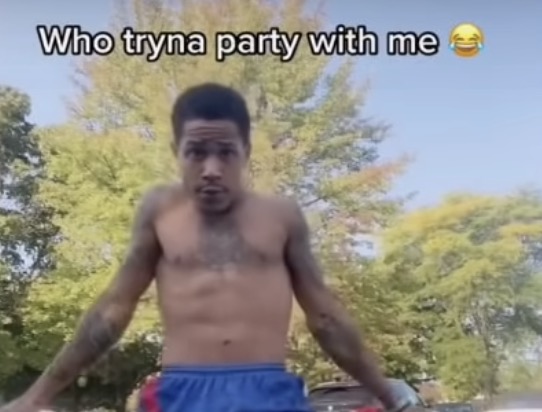 TikTok has a hold on social media that is similar to vine, but the thing is, TikTok seems likely to be around for a very long time and exceed at everything Vine failed to accomplish. TikTok went from your favorite artist, entertainers, and friends stating they’d never join or dance on the app to everyone and their momma recording dances for the platform.

Recently in Metro Detriot, Federal agents were able to crack a case involving a string of robberies thanks to the suspect dancing on the app in what they call his stick-up shoes. After receiving a tip about his Nike sneakers with red accents, police received a tip about the TikToker police started surveilling, Terrell-Hannah, on February 9th. Soon after, a warrant for his location data proved to be enough confirmation for the police to arrest him.

Investigators started surveilling Terrell-Hannah on Feb. 9 outside his home in Redford Township and in the ensuing days, including a Feb. 11 visit to an area Pet Supplies Plus. They checked police databases and found a phone number for Terrell-Hannah, which led to investigators obtaining a search warrant for the phone’s historical location data.

If you’re going to be a viral TikTok star and robber, using pieces of a skeleton bodysuit and high profile sneakers probably isn’t going to help you maintain your freedom. Rookie mistakes led police right to him.