Ornate accessories have steadily marked a number of women’s release from Nike Sportswear, but few are as firmly feminine as this recent capsule of pearl-studded classics. Already revealed in a Blazer Low and Air Force 1 Low, the glacier blue leather, white sole, and pearl-studded Swoosh now appears in Dunk High form.

Just like those aforementioned selections, this Dunk High goes entirely monochromatic on the upper with a soft yet cooling blue tone. The leather exterior, soft interior, and even the lacing is unified by this shade, while a solid white sole further adds to the arctic, chilly vibe. Nike dresses these for the evening, though, with the pearl studs that appear along the entire body and tail of the Swoosh logo.

Nike.com in overseas regions have begun releasing the other pearl pairs, so this Dunk High is likely to drop soon. 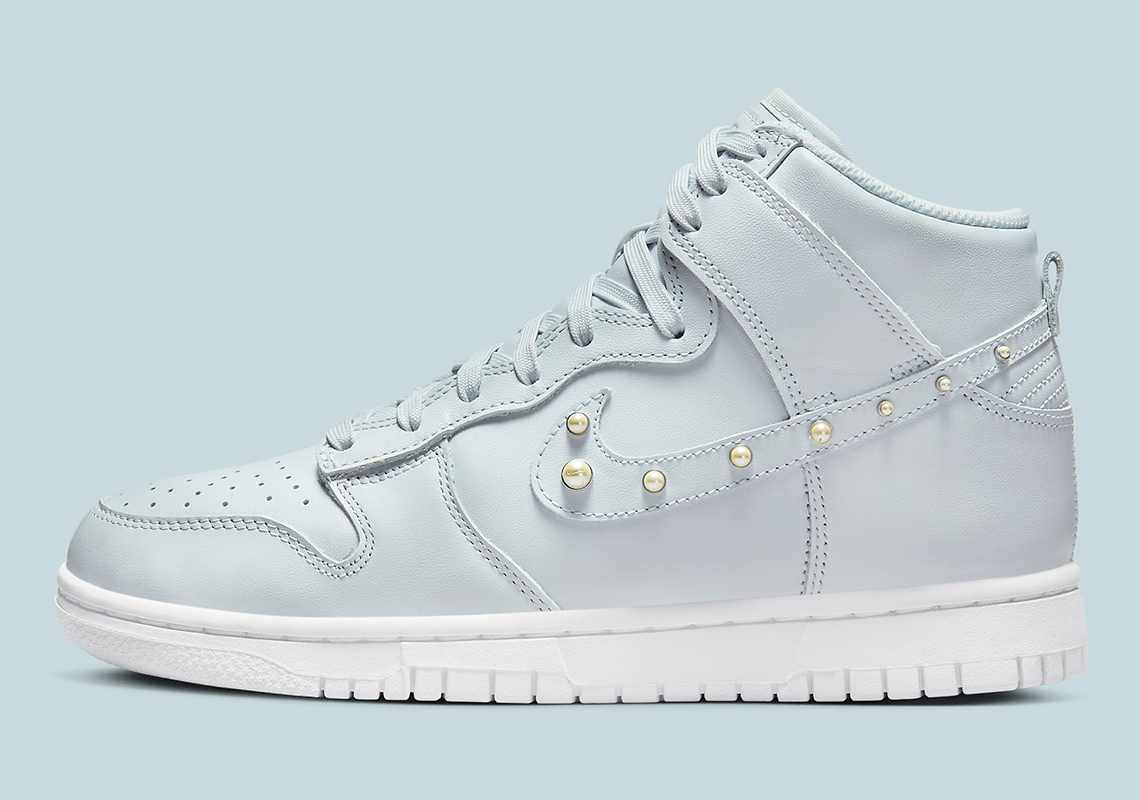 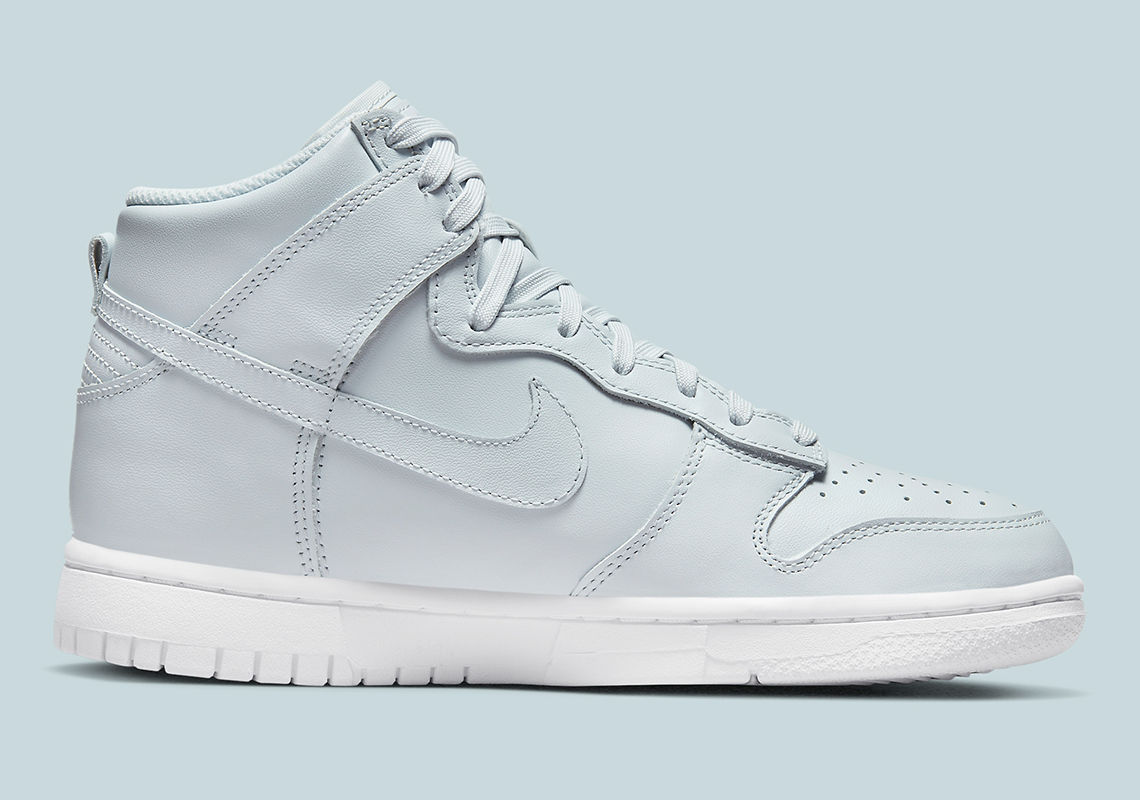 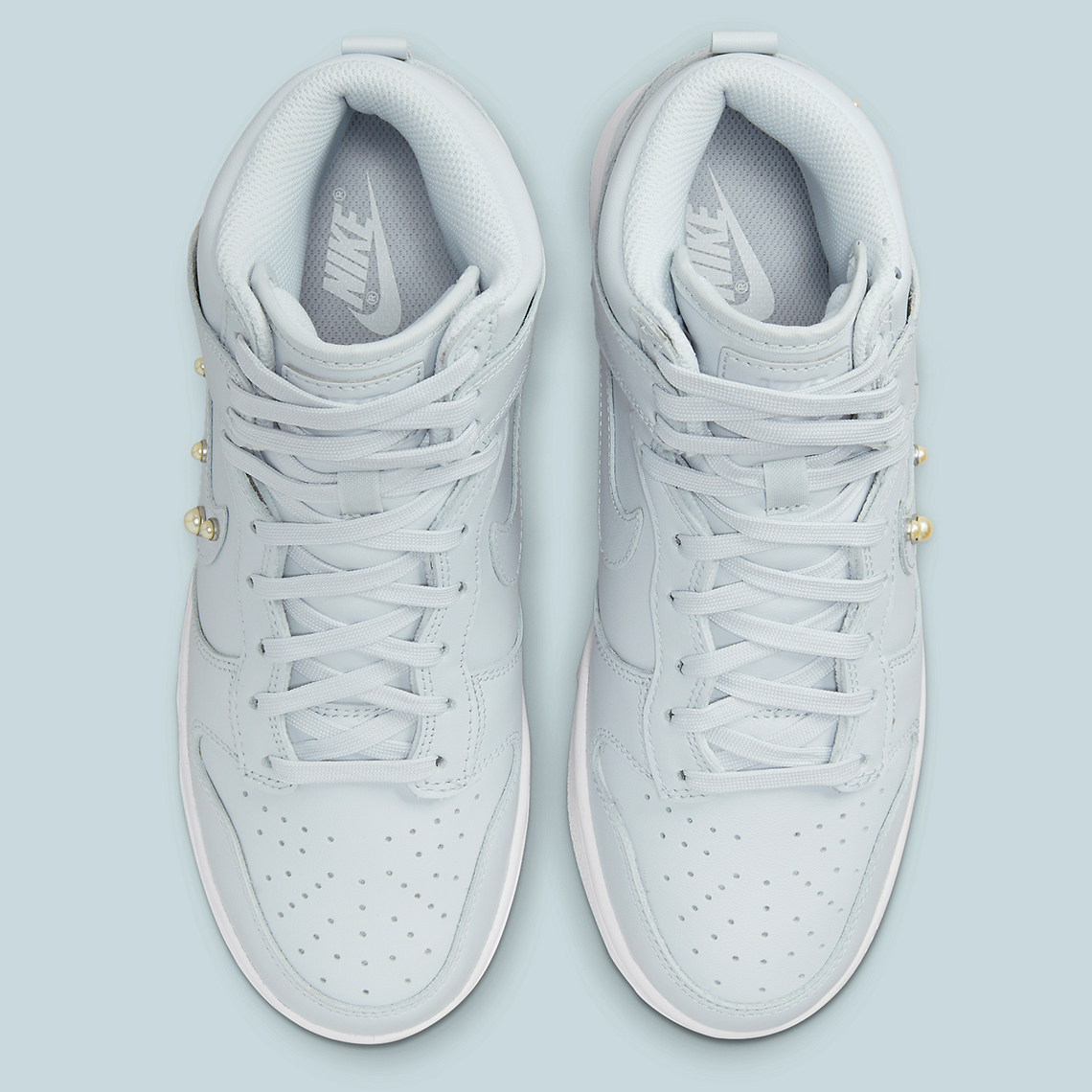 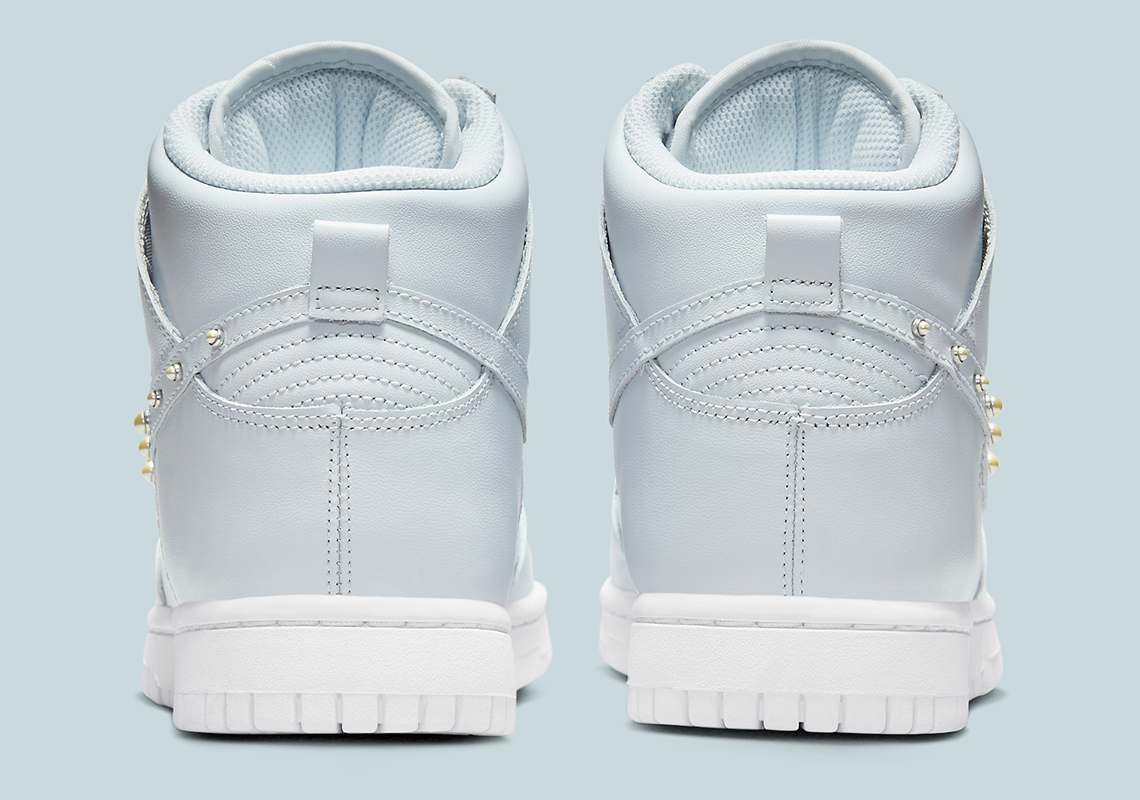 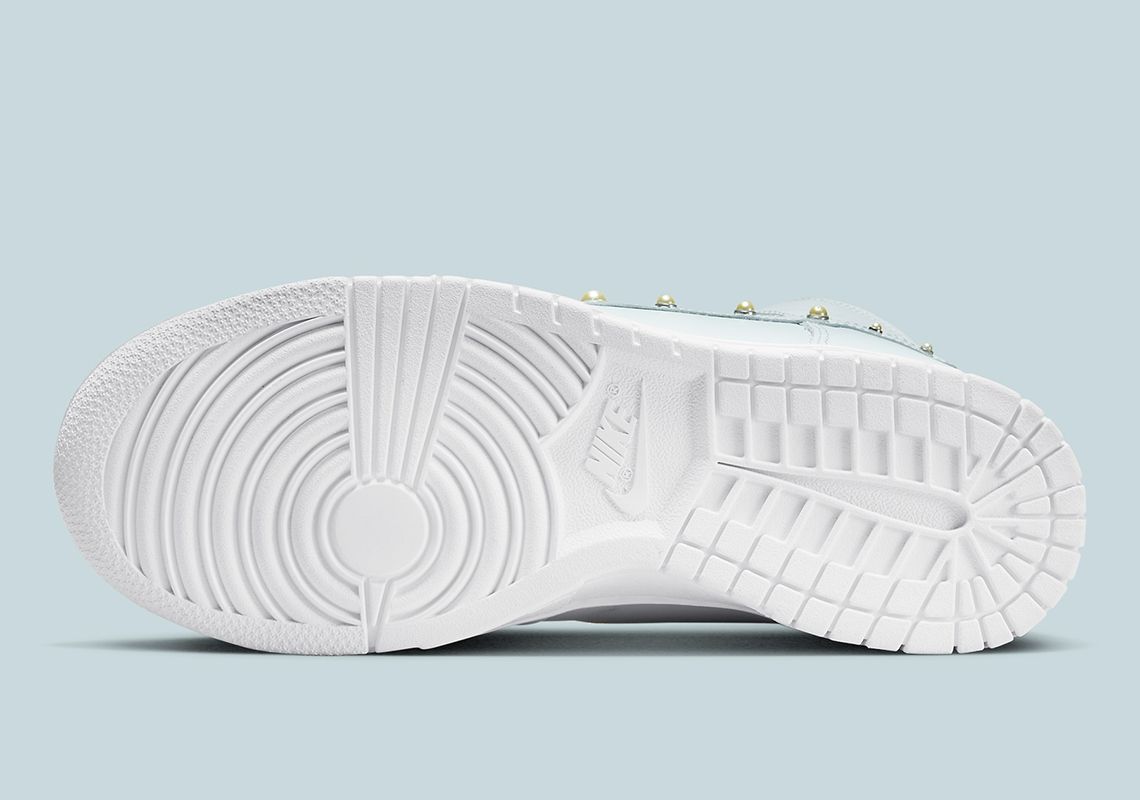 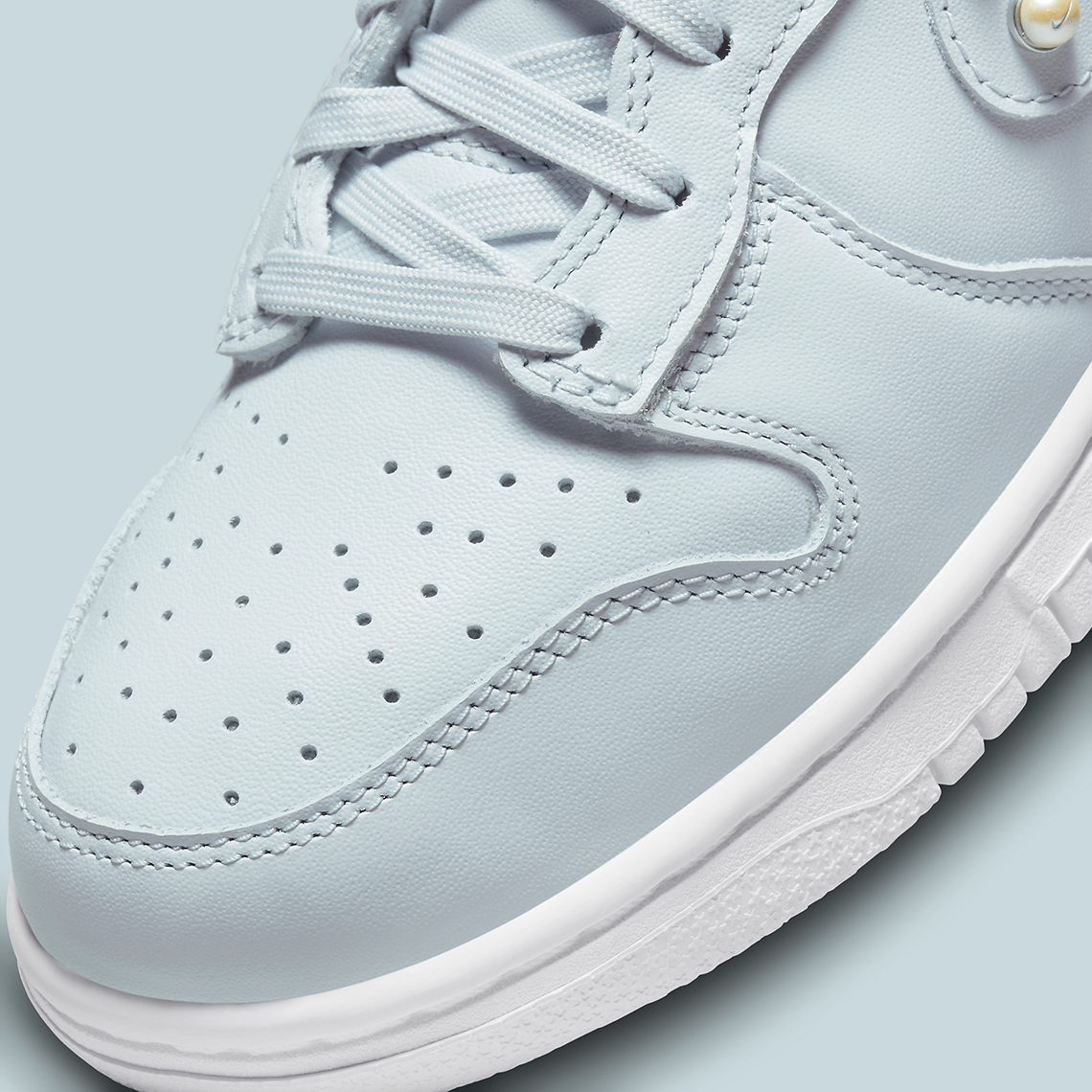 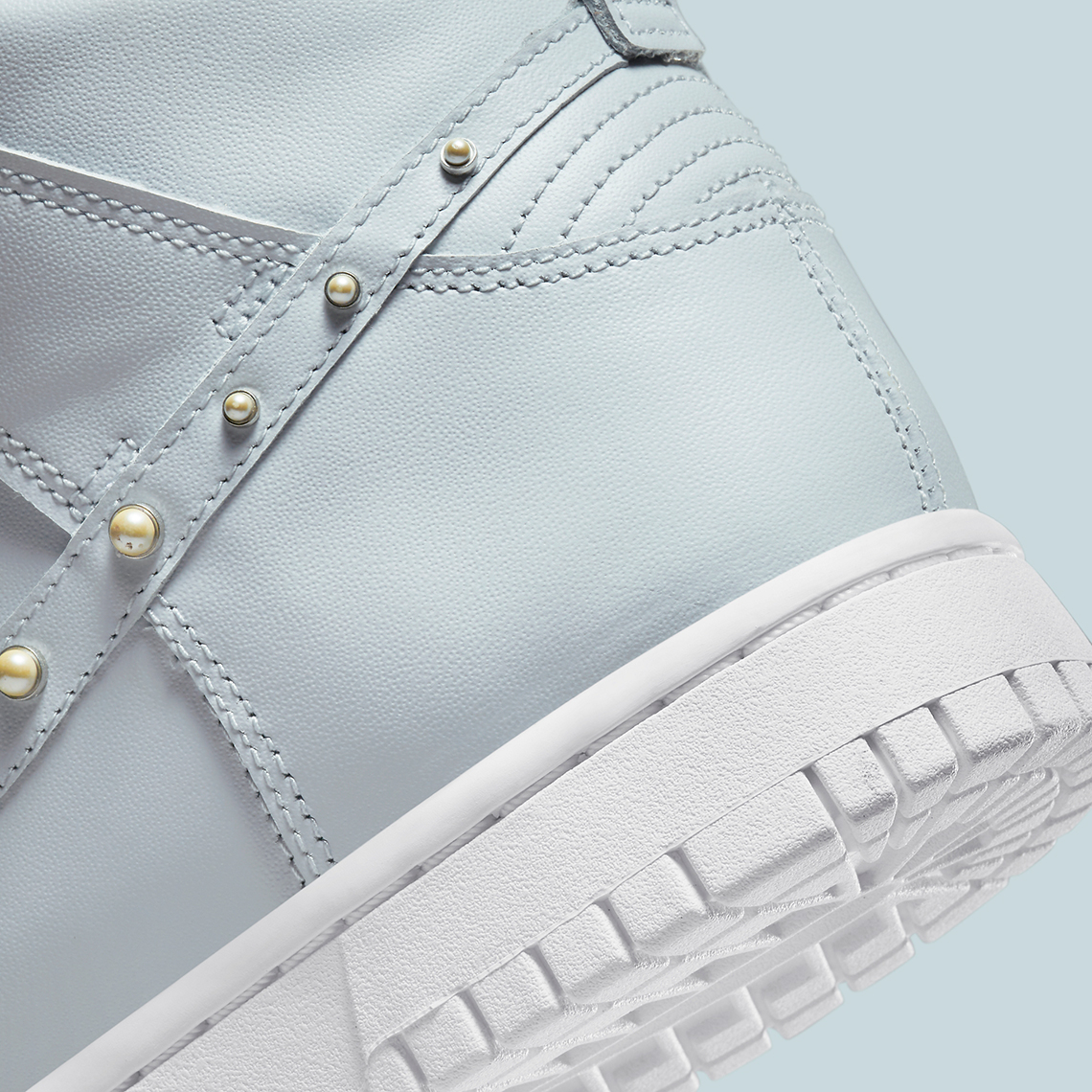