Now fifteen signature shoes in, Nike and Kevin Durant have looked towards the past to inform the next chapter of the Nike KD. Earlier models have called out to Kevin’s favorite Nike shoes of the past, but the 15 points to a beloved classic that is relatively obscure in the grand scheme of Nike Basketball history.

In an interview with Boardroom, Kevin Durant specifically called out the Nike Zoom Jet Flight, one of the earlier models that preceded the larger low-top basketball shoe movement later that decade. The Jet Flight was worn by point guards, but commonly associated with Steve Nash, but KD took to that model for its trainer-like appeal.

Overall, the KD 15 shares a lot of qualities to that Jet Flight, but with updated and modern tech. The cushion package is comprised of a full-length Zoom Air Strobel with Cushlon for a fully responsive ride. The “ribcage” on the exterior wraps around the foot for full containment, while the lightweight reduced-layer upper confirms to the feet for ankle mobility. Finally, the heel was crafted with 3D-printed tech specific to KD.

The Nike KD 15 “Beginnings” in a Black/Boarder Blue/Sanddrift/Aura colorway, which KD wore during Game 1 of the Boston/Brooklyn Playoffs match-up, is scheduled to release this Summer 2022 season for $160. 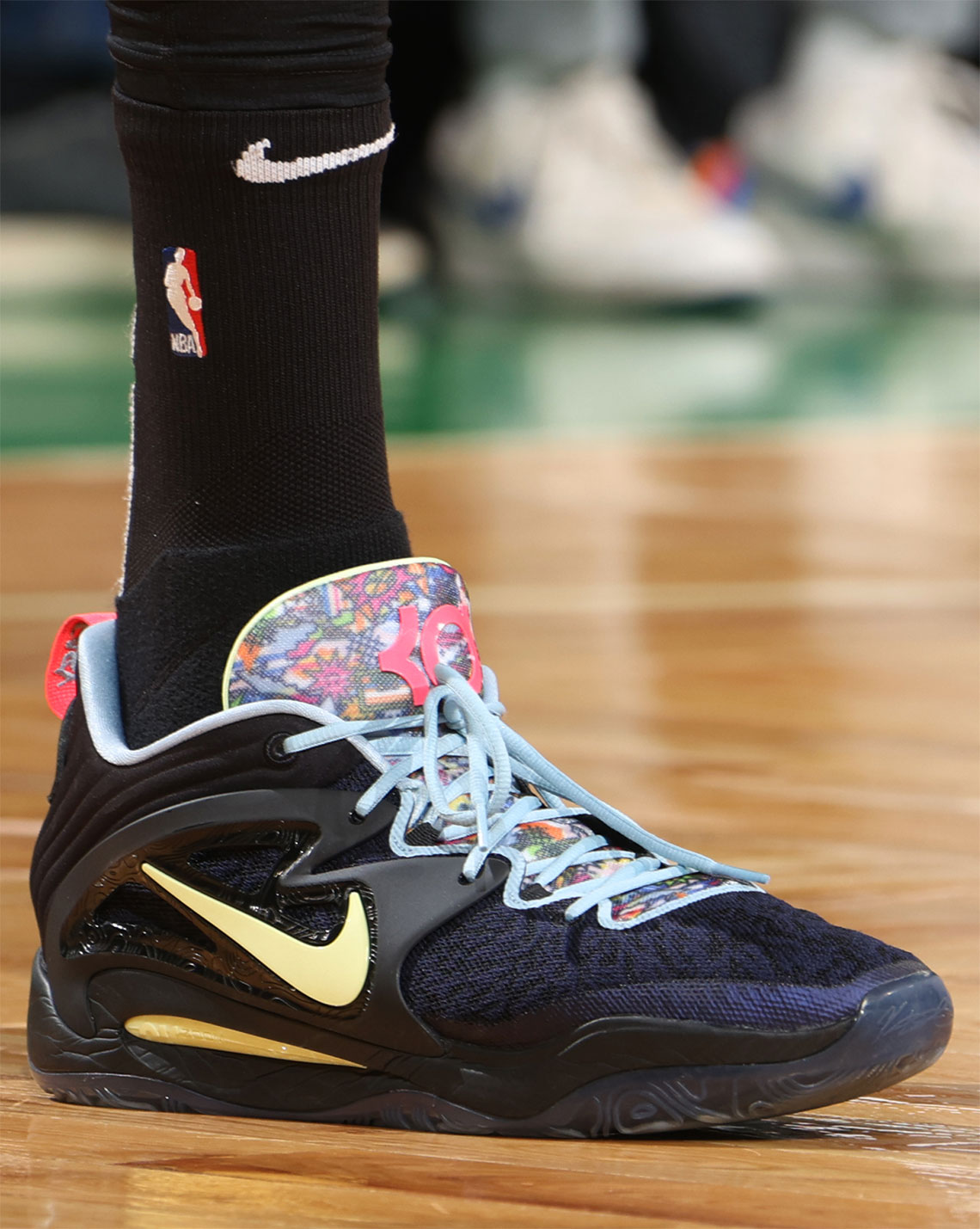 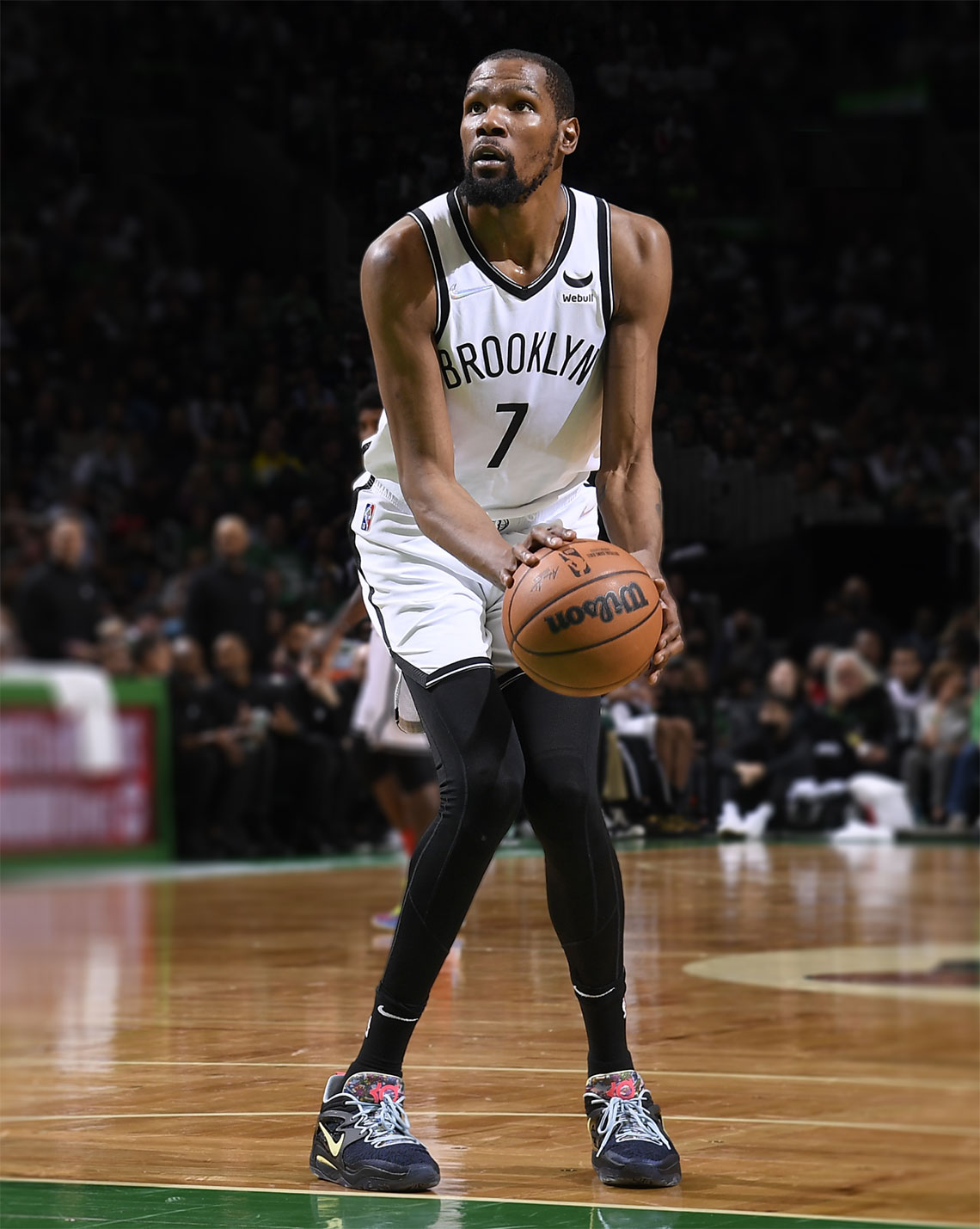 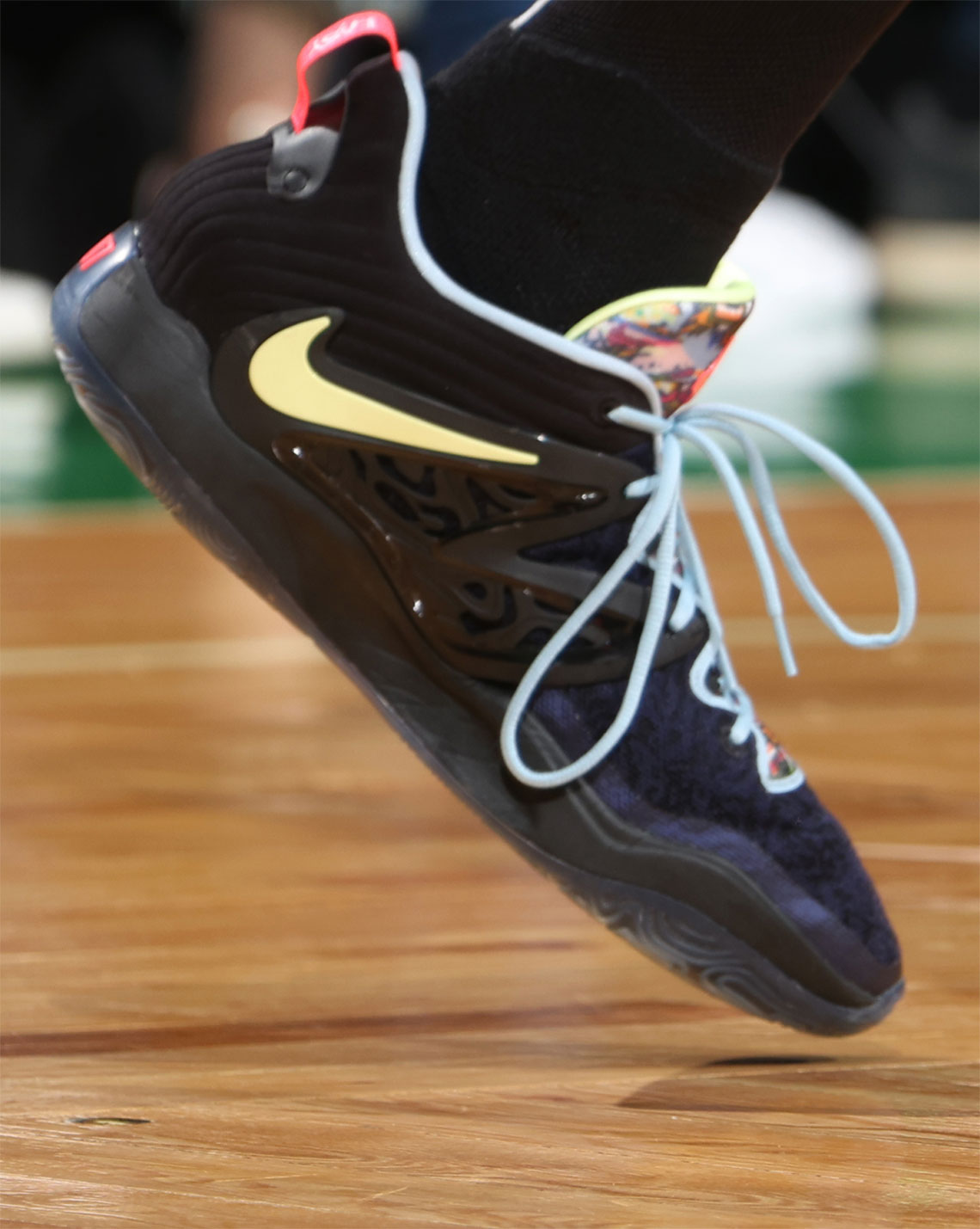 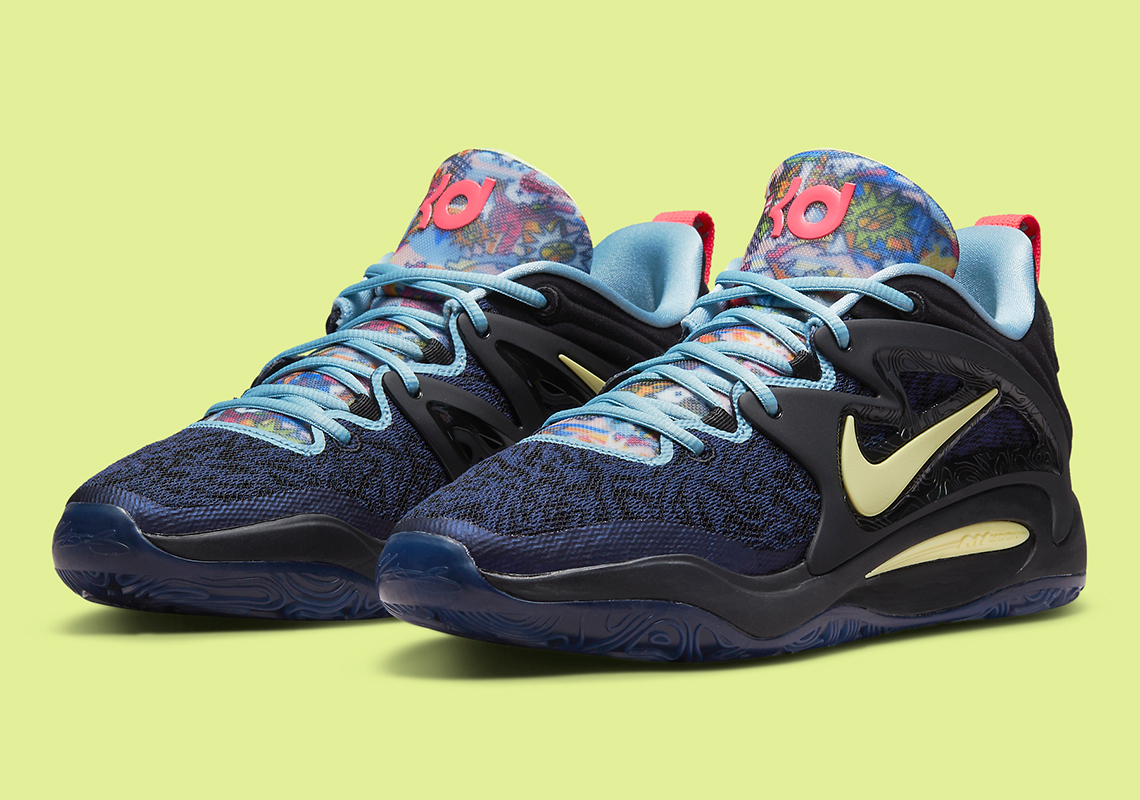 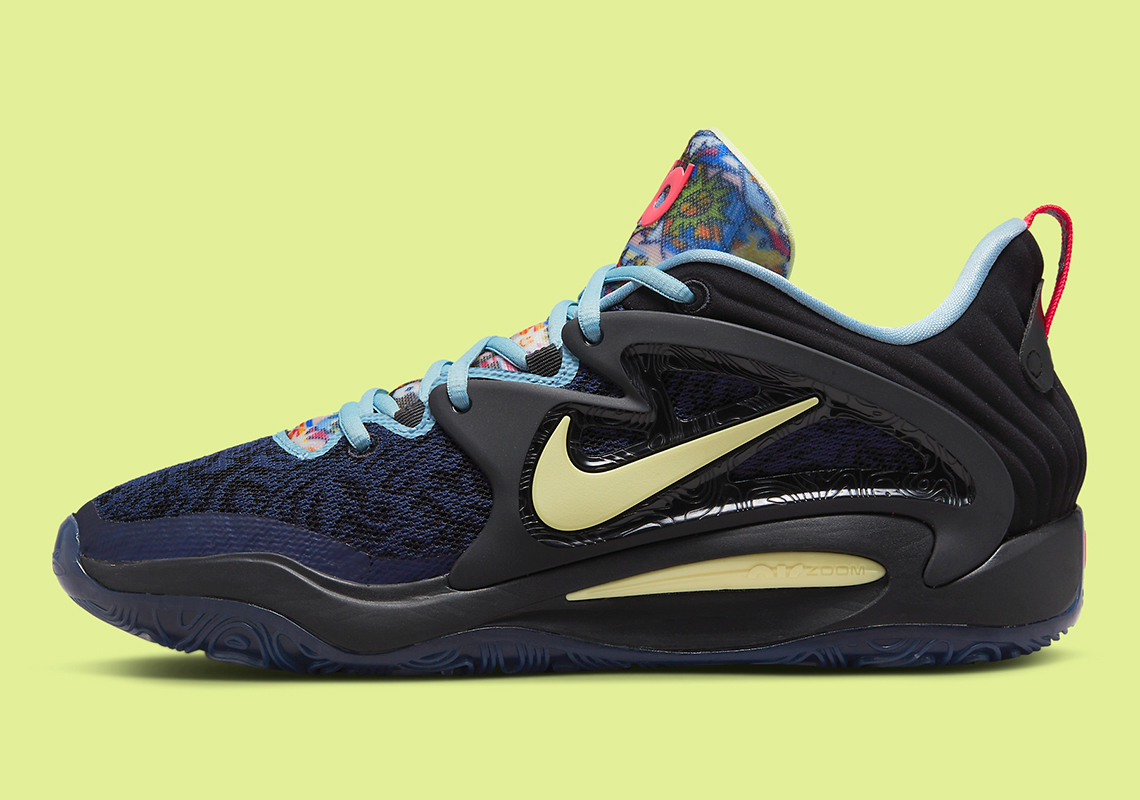 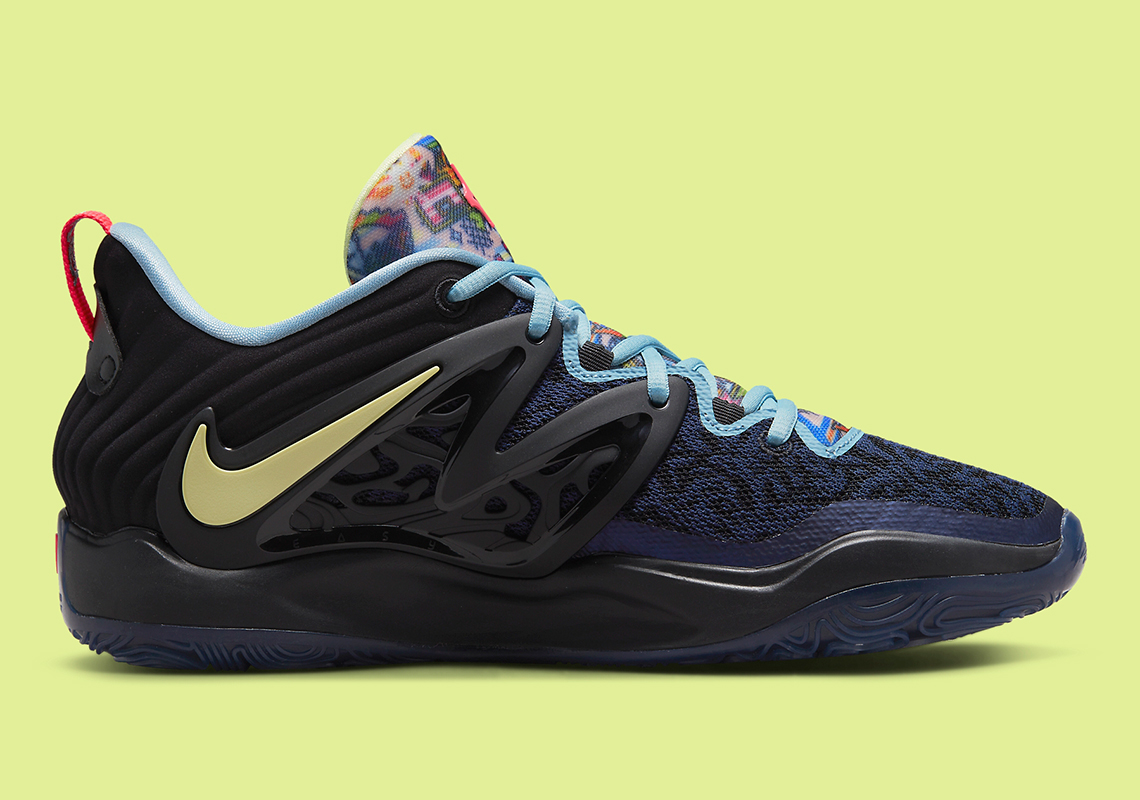 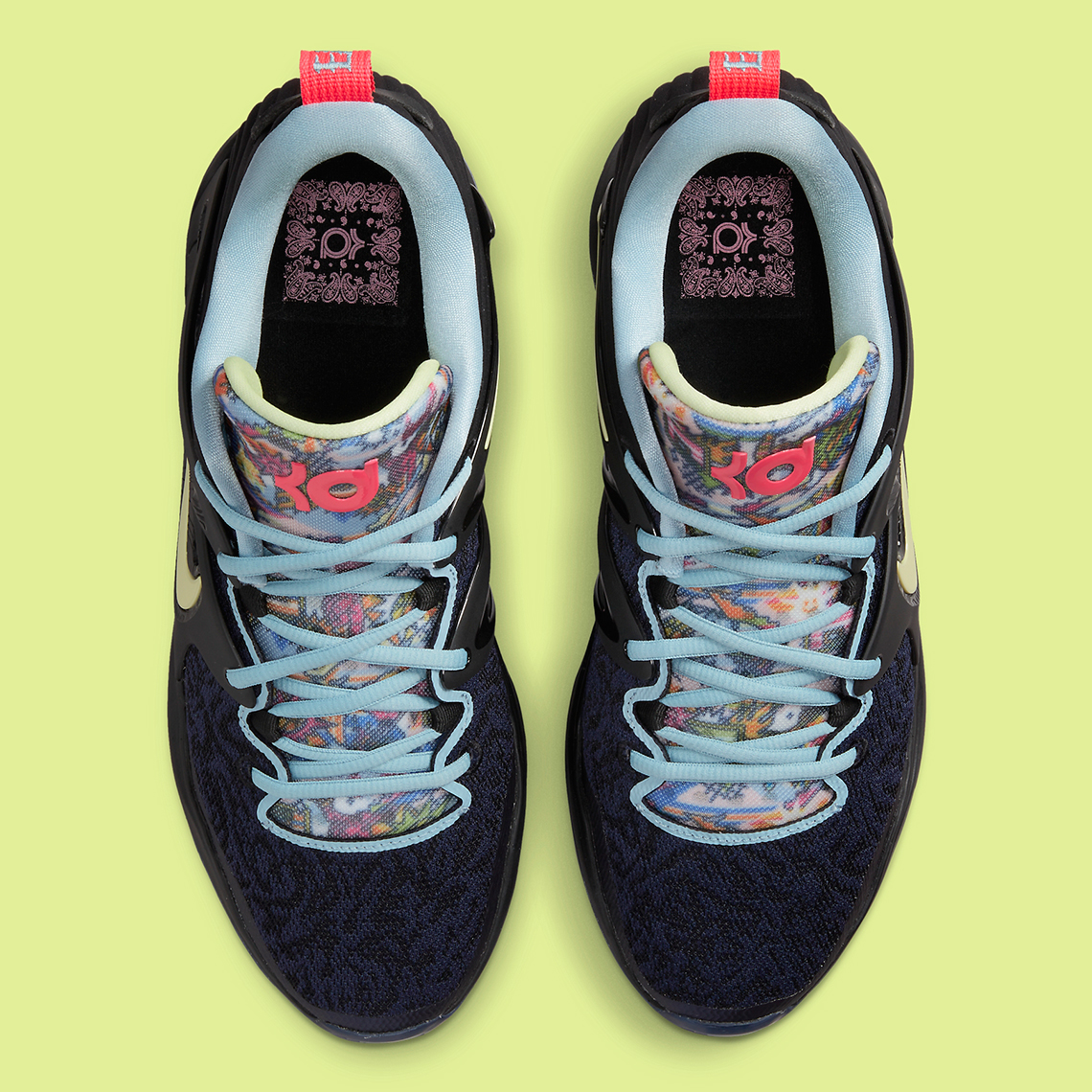 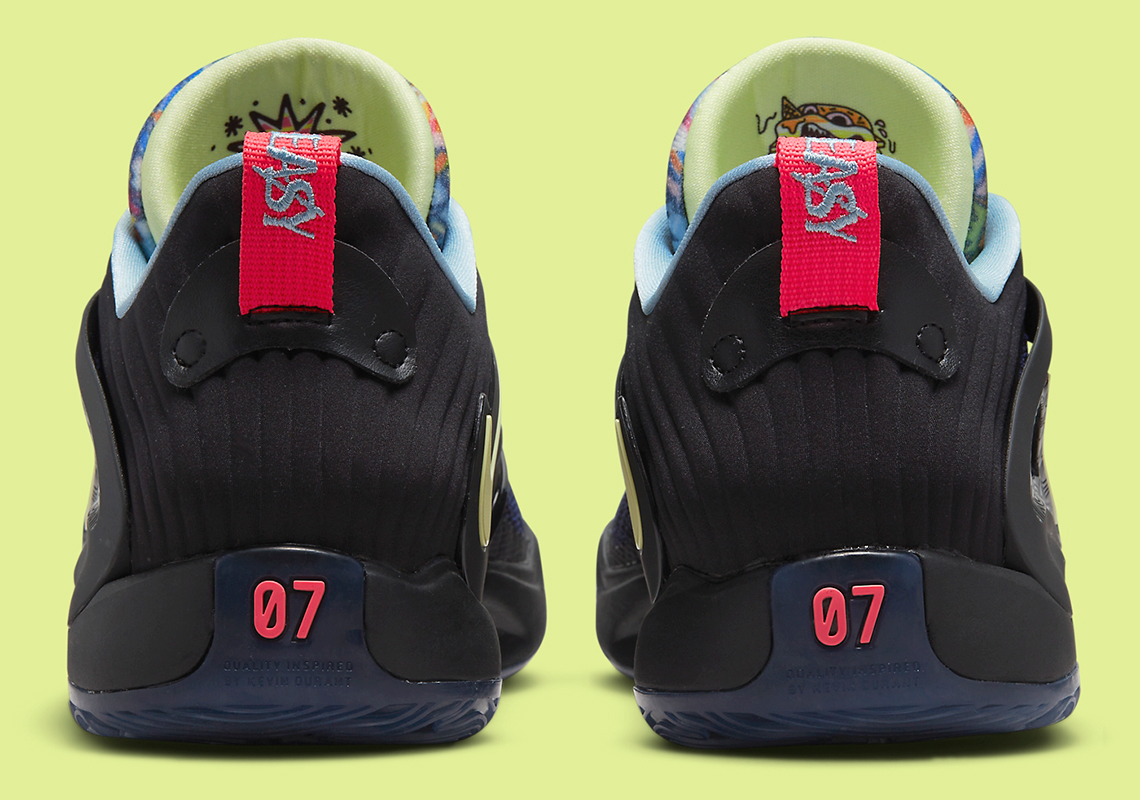 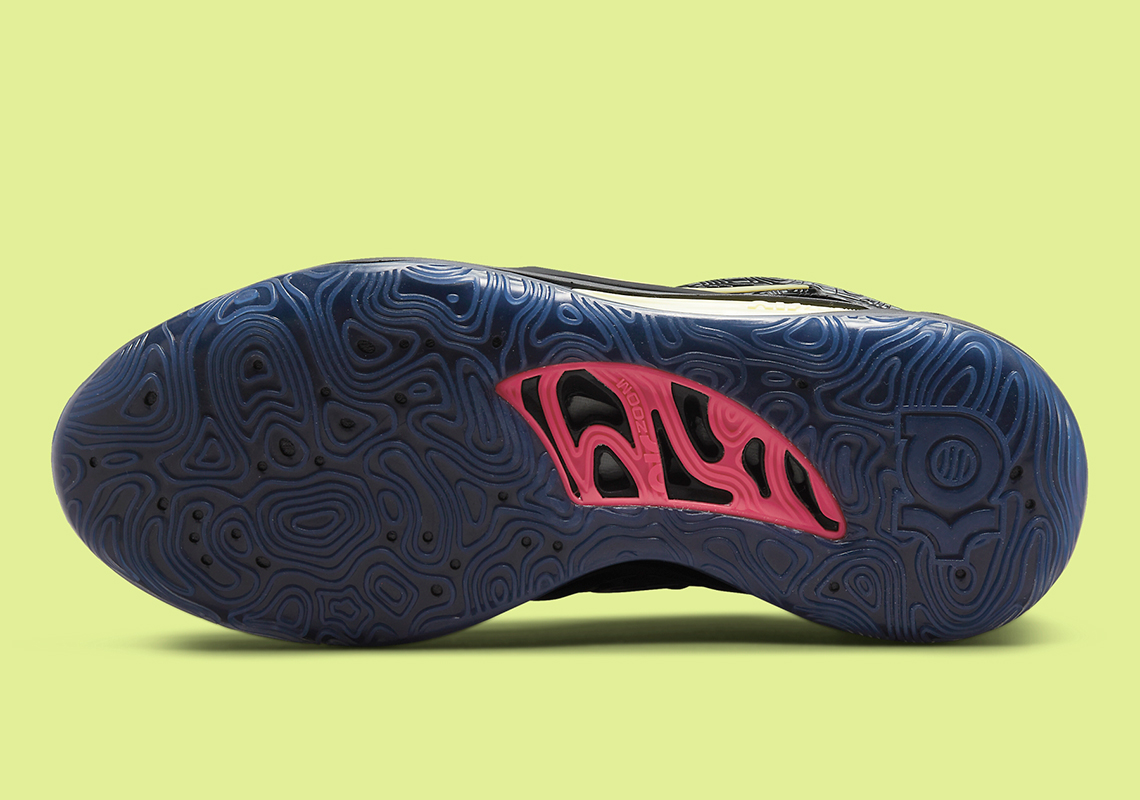 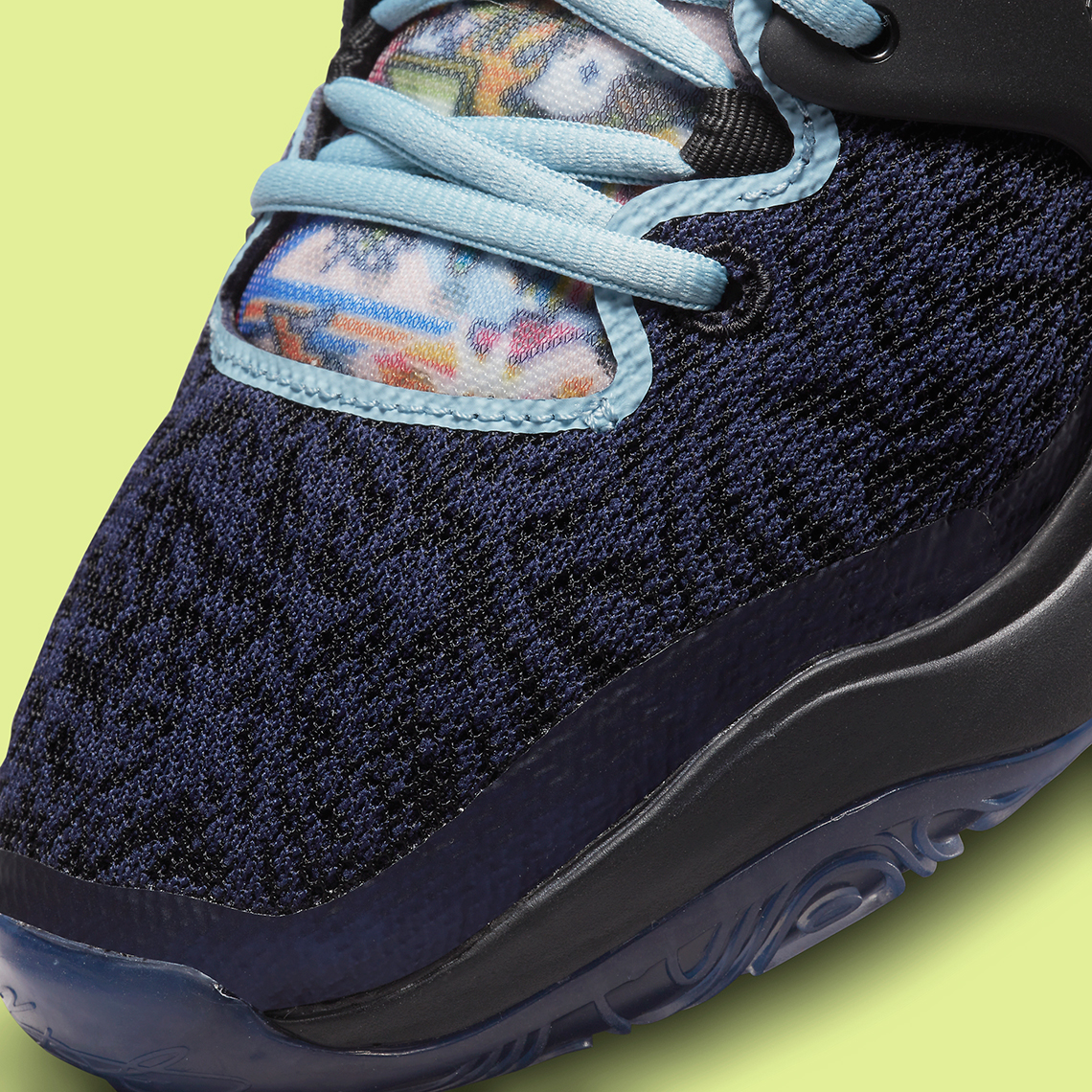 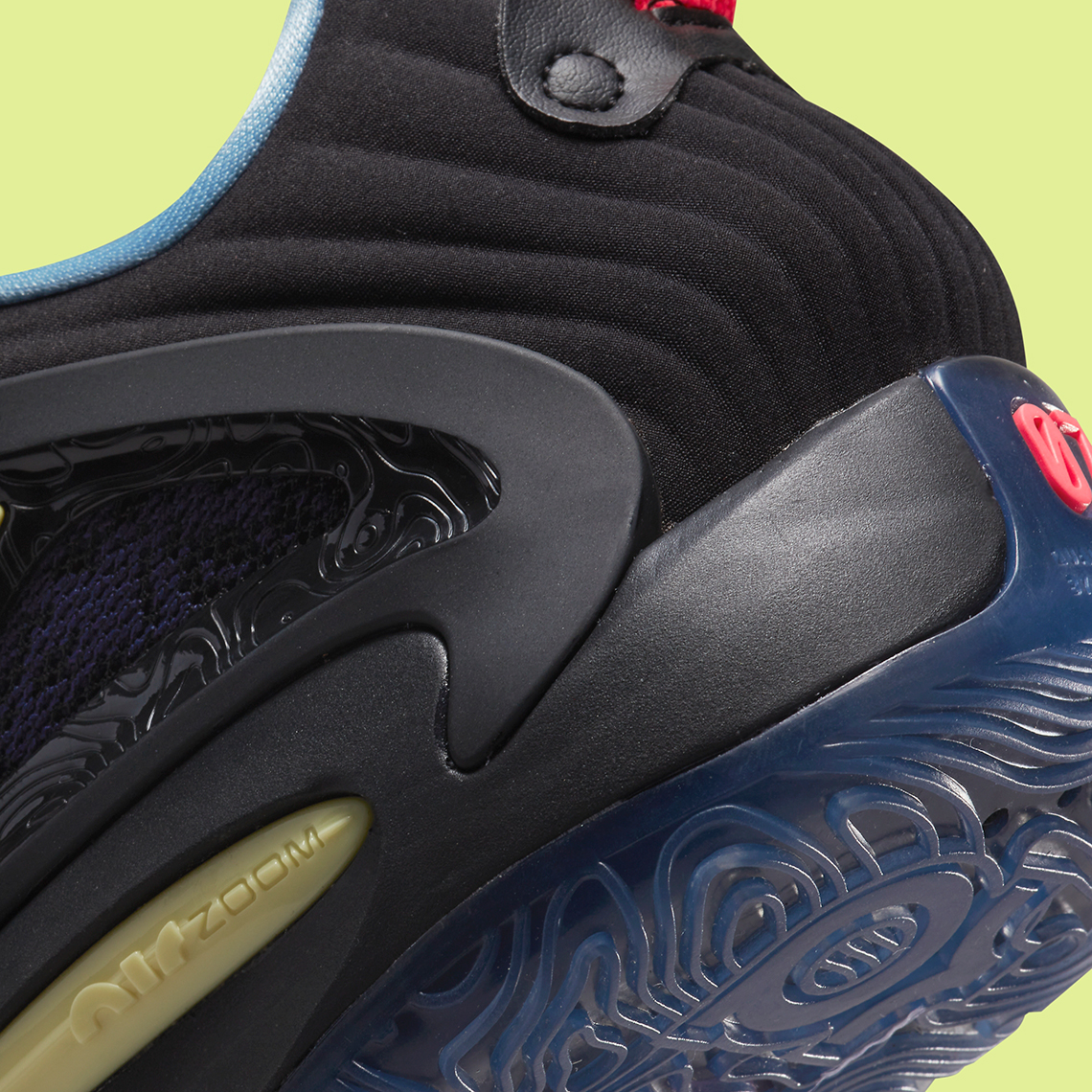 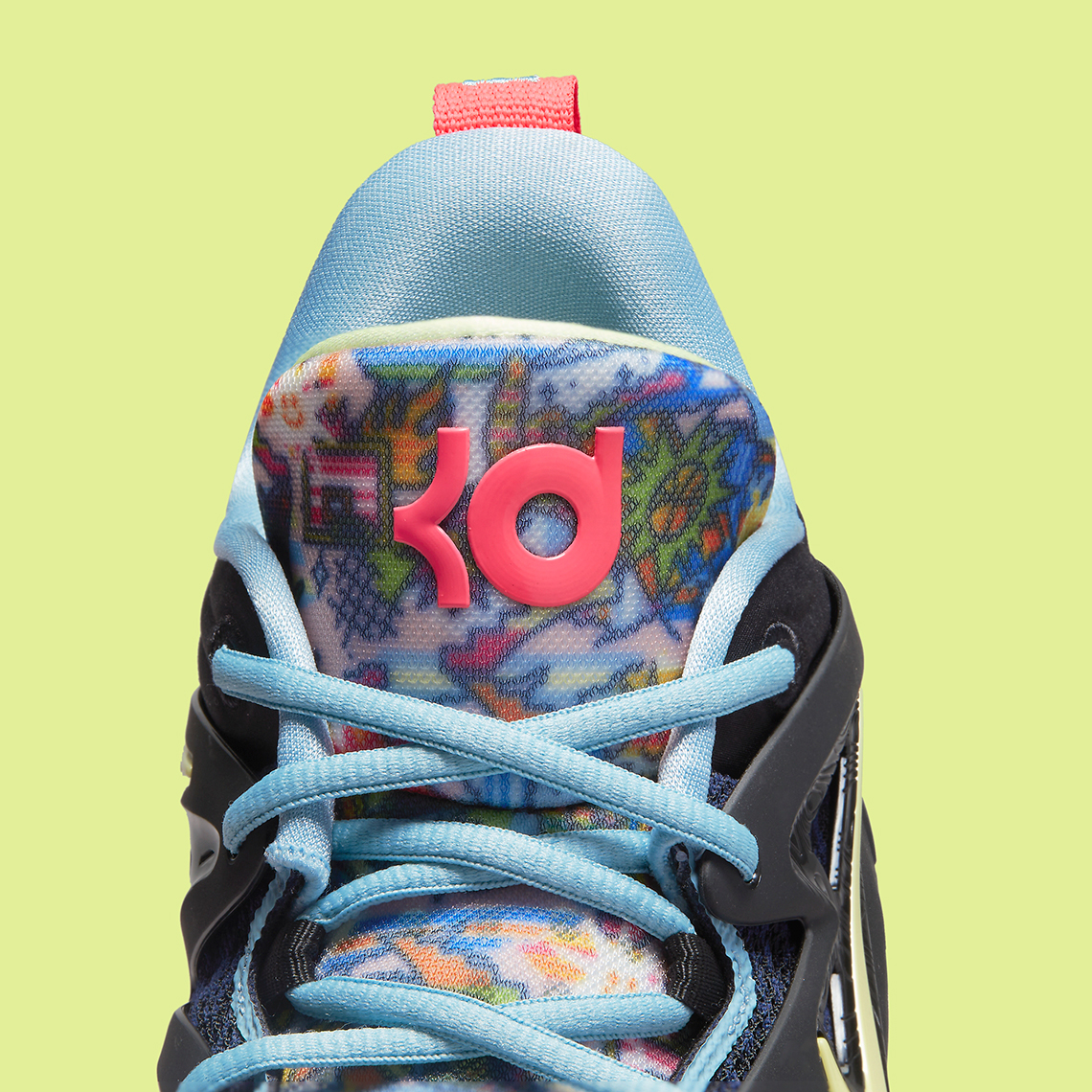 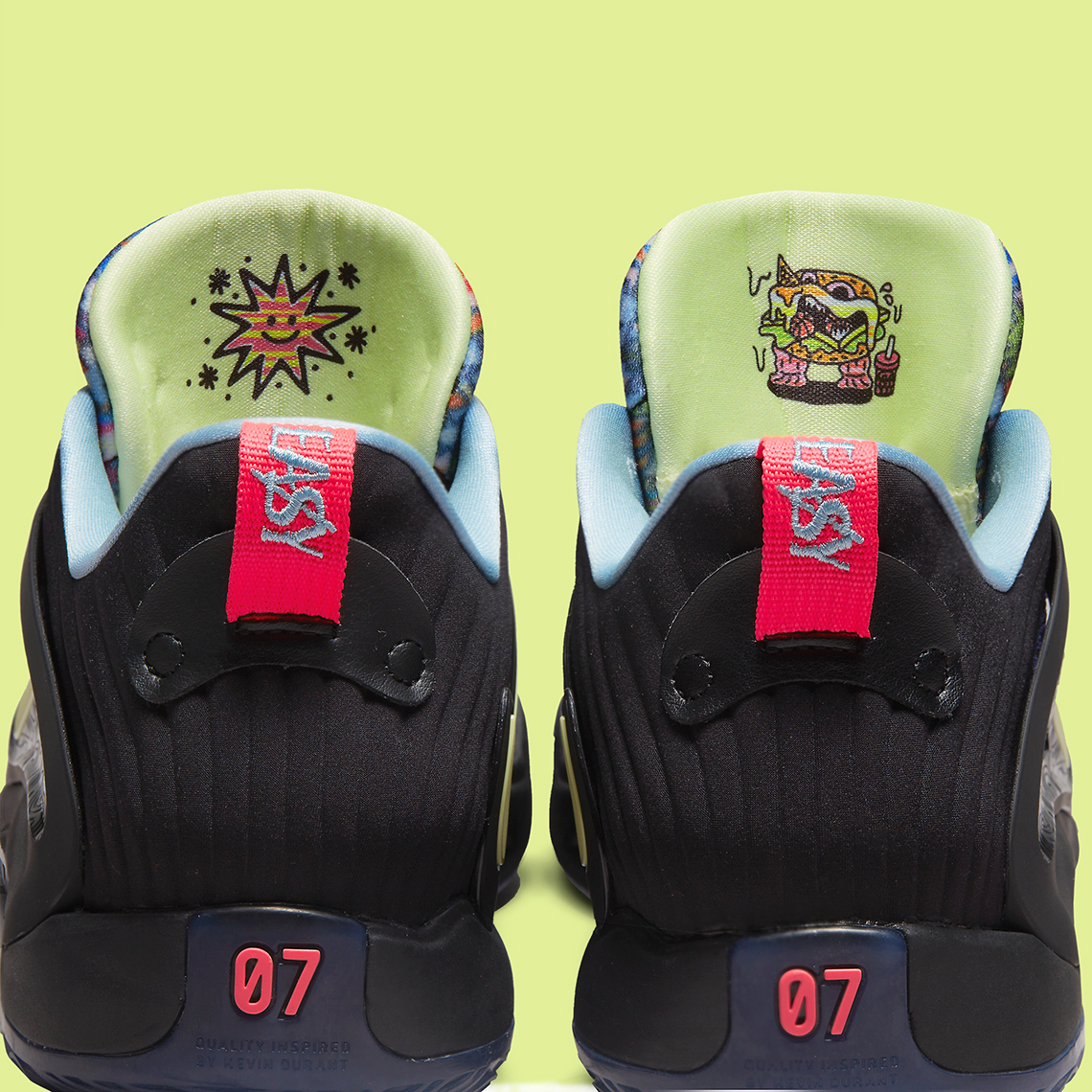 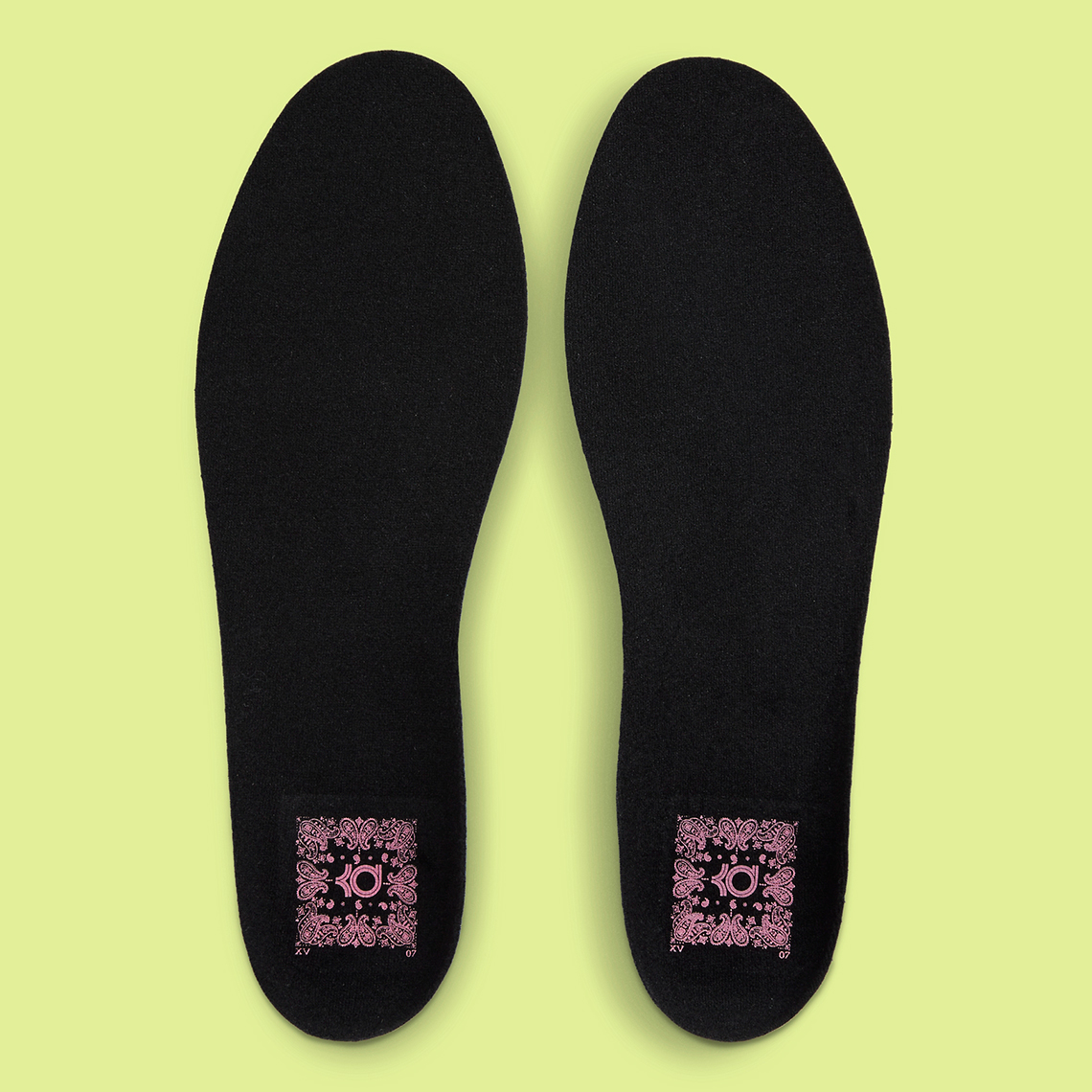 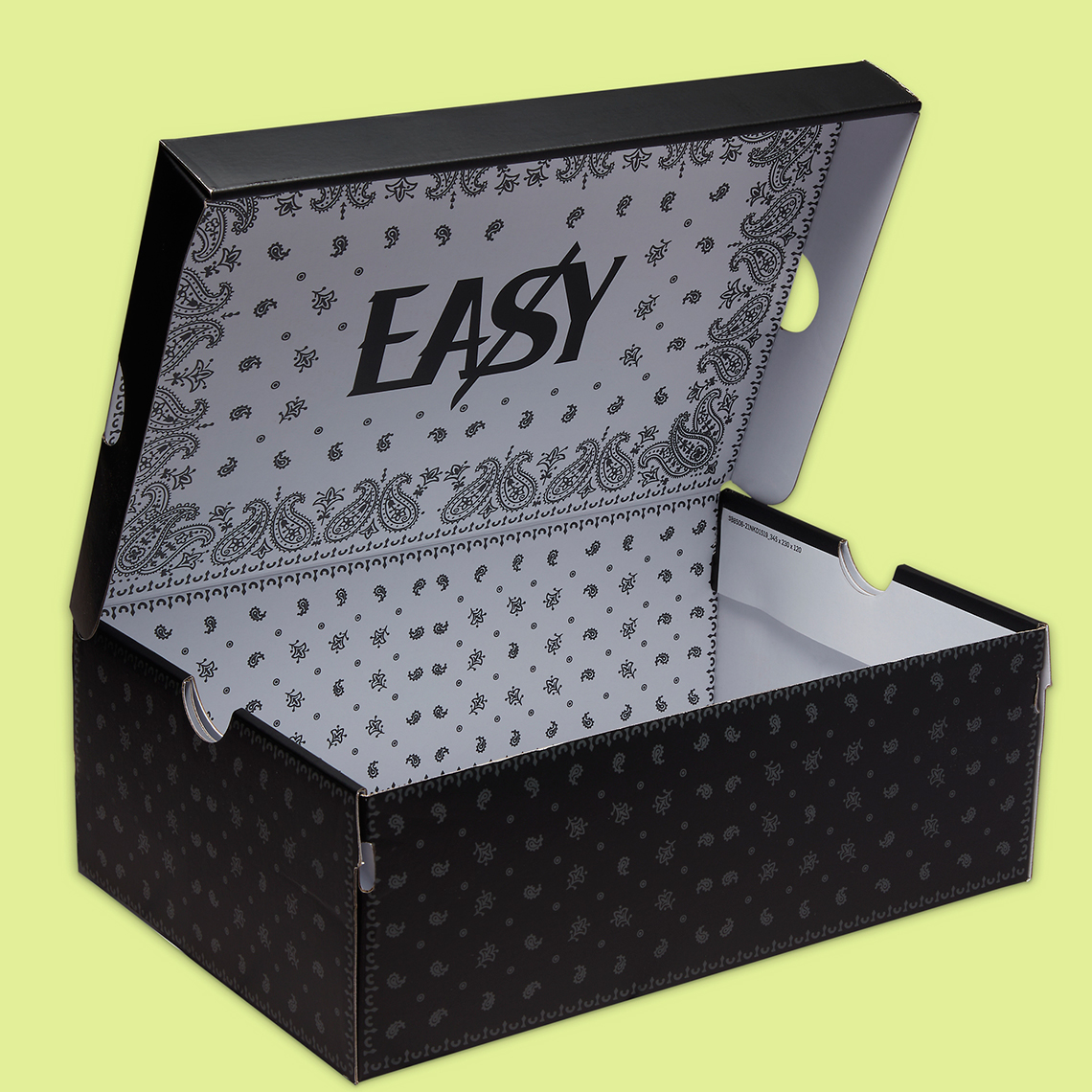