The Nike Dunk seems to appearing in massive waves, but somehow this deluge isn’t enough to quench the thirsts of Dunk fans worldwide. If the modified versions like the Dunk Low Disrupt or Dunk Low Scrap or not for you, Nike is not straying far from the backbone of its popularity – the simple two-toned leather classics.

Appearing via official images is a Nike Dunk High for women that sees an attractive salmon orange shade covering the traditional panels of the mid-80s model, while a grey/clay tint is featured on the Swoosh logo and the heel tab. However, one of the angles depicts the shoe with matching salmon-colored Swoosh, which we’ll chalk up to an internal snafu.

This Nike Dunk High currently does not have a release date, but you can expect these on Nike.com and accompanying retailers for $120. 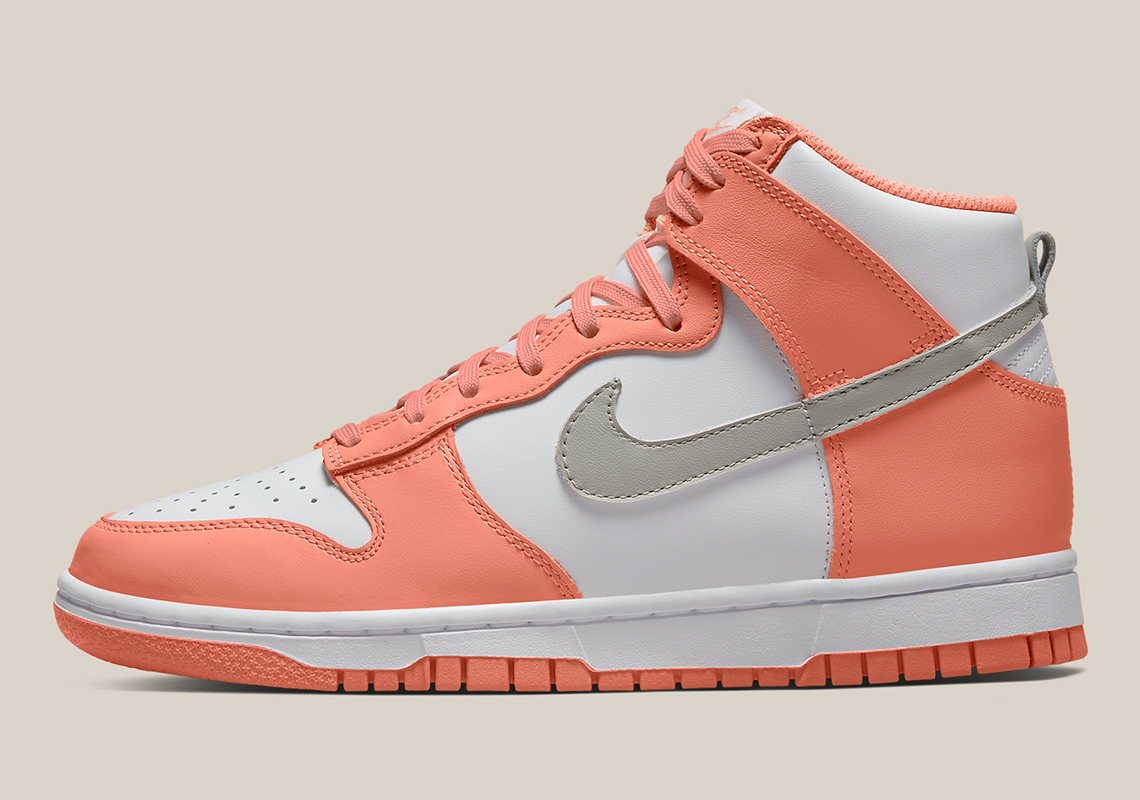 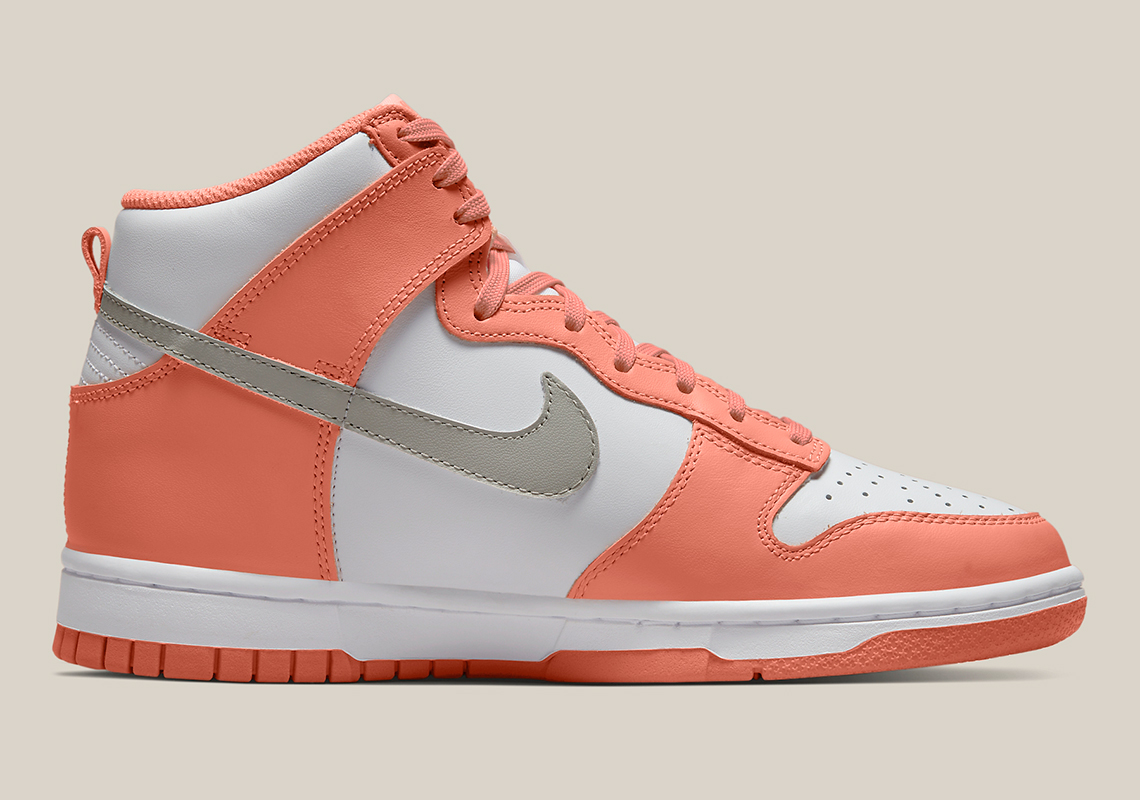 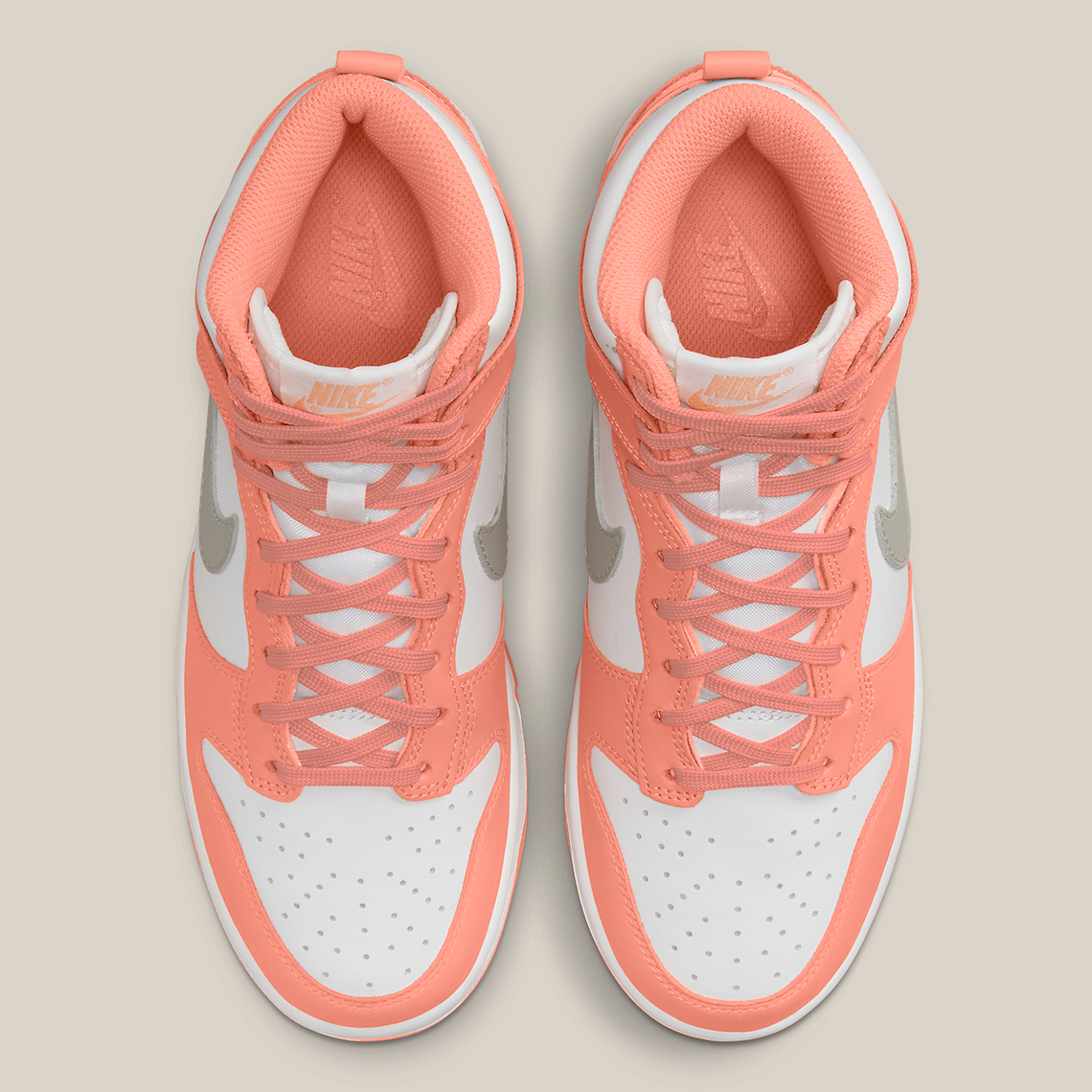 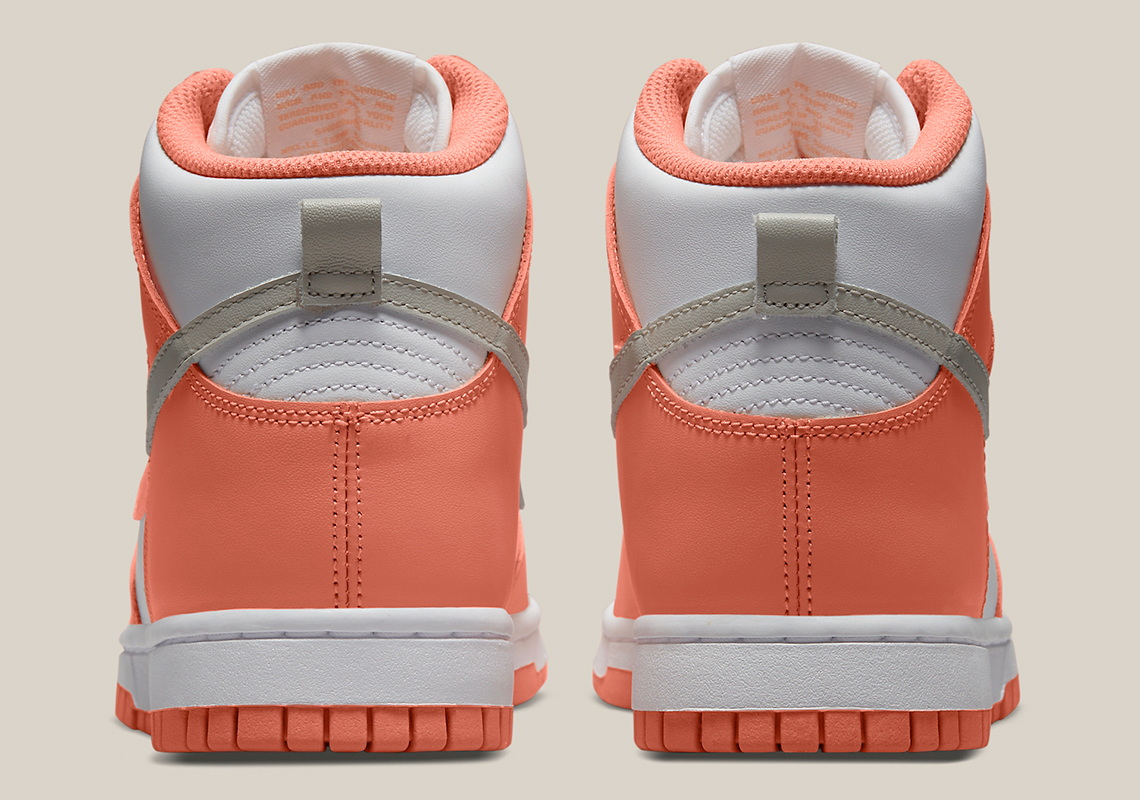 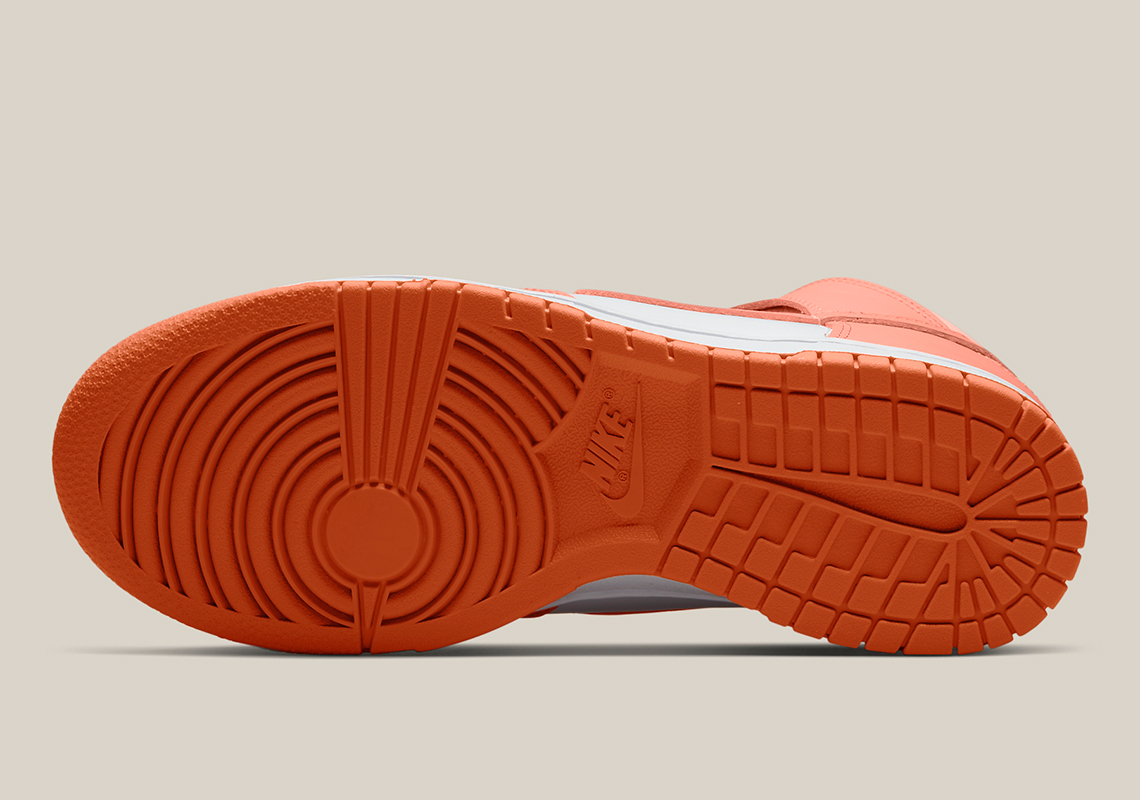 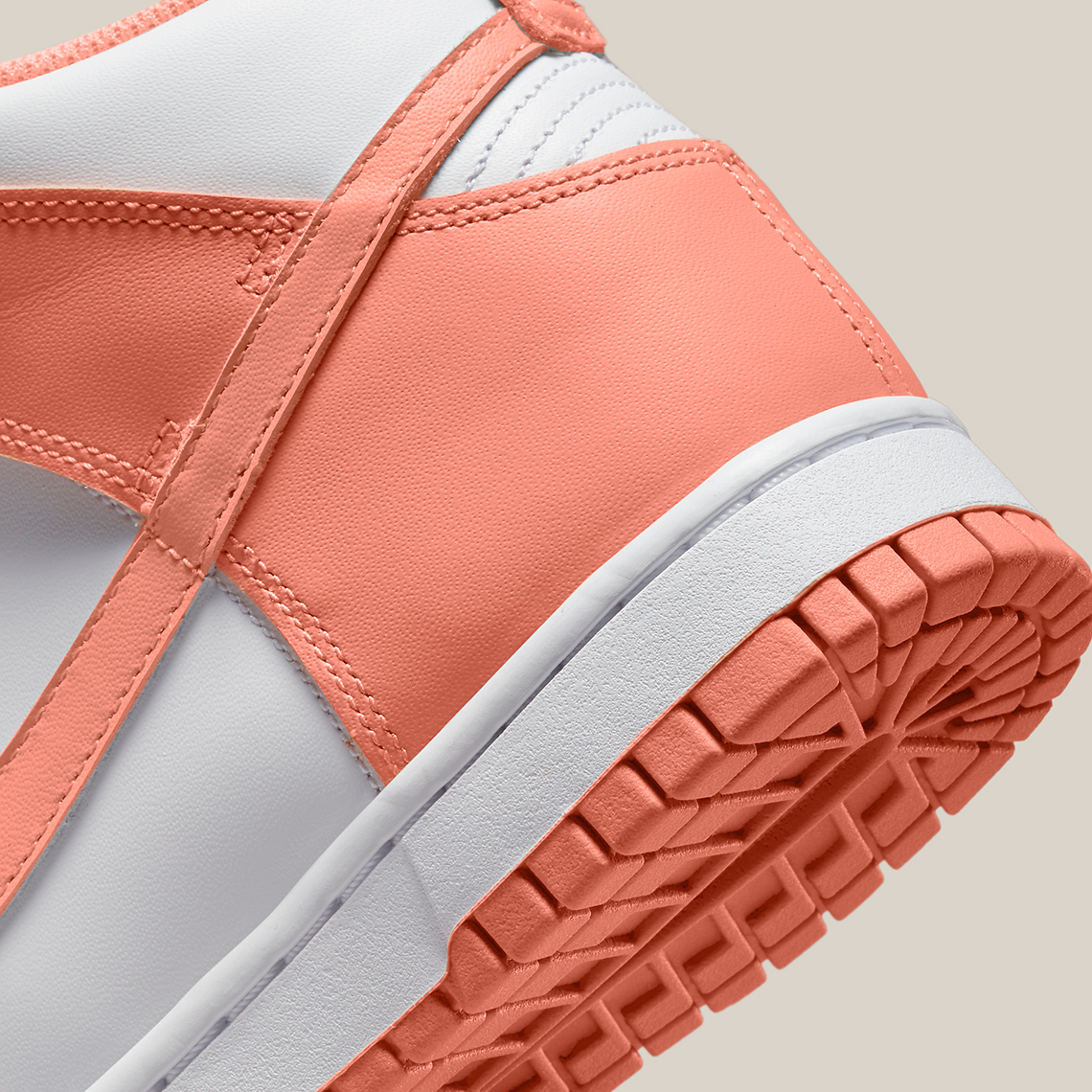 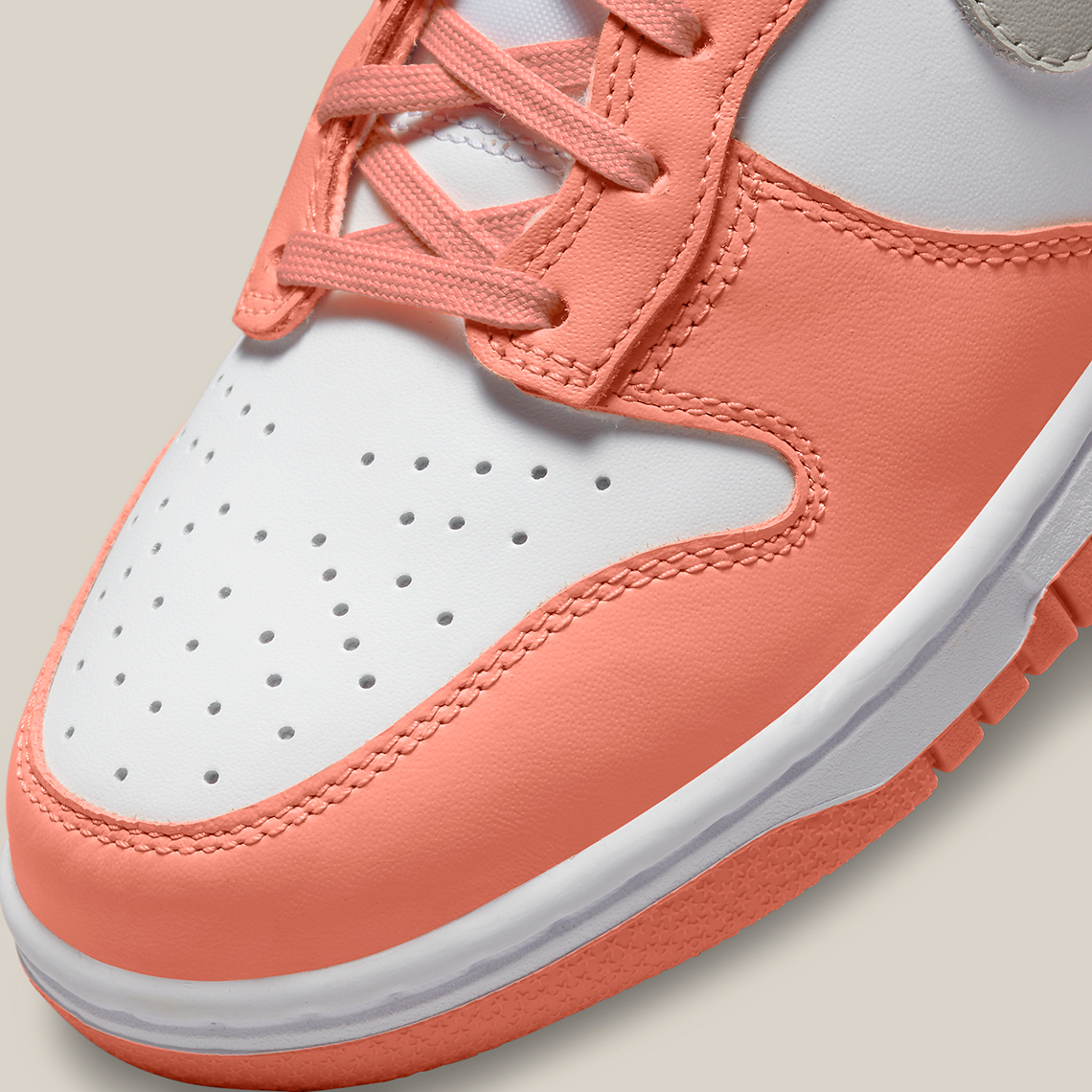