After an appearance in original “Persian Violet” in mid-2021, the Nike Air Max BW ended the year in handfuls of city-specific colorways. While none of them stole the spotlight from other anniversary-celebrating propositions from the brand, Tinker Hatfield’s 31-year-old design seems poised to leave a longer-lasting impression throughout 2022, as it’s recently appeared in a compelling “White/Sport Red/Black” ensemble.

As was the case in 1991, the upcoming pair indulges in a mix of performance-running-oriented materials – mesh, suede, TPU and leather – across the robust upper. The majority of the sneaker’s top-half boasts a “colorless” arrangement that allows for contrasting “Sport Red” and “Black” to pop that much more; profile swooshes, tops of tongues and collar areas opt for the boldest tone of the bunch. Panels around the forefoot extend to the spine, bringing along pitch-dark contrast. Down below, the Air Max offering maintains a relatively simple color combination, though stability structures wrapped around the bottom of the shoe borrow “Sport Red” flair from up top, giving the “Big Window” sneaker a look reminiscent of Chicago Bulls-appropriate styles from the 1990s.

No firm Nike SNKRS release date has been confirmed by the brand, but that’s likely to change as spring and summer inch closer. In the meantime, enjoy product shots of the pair here below, 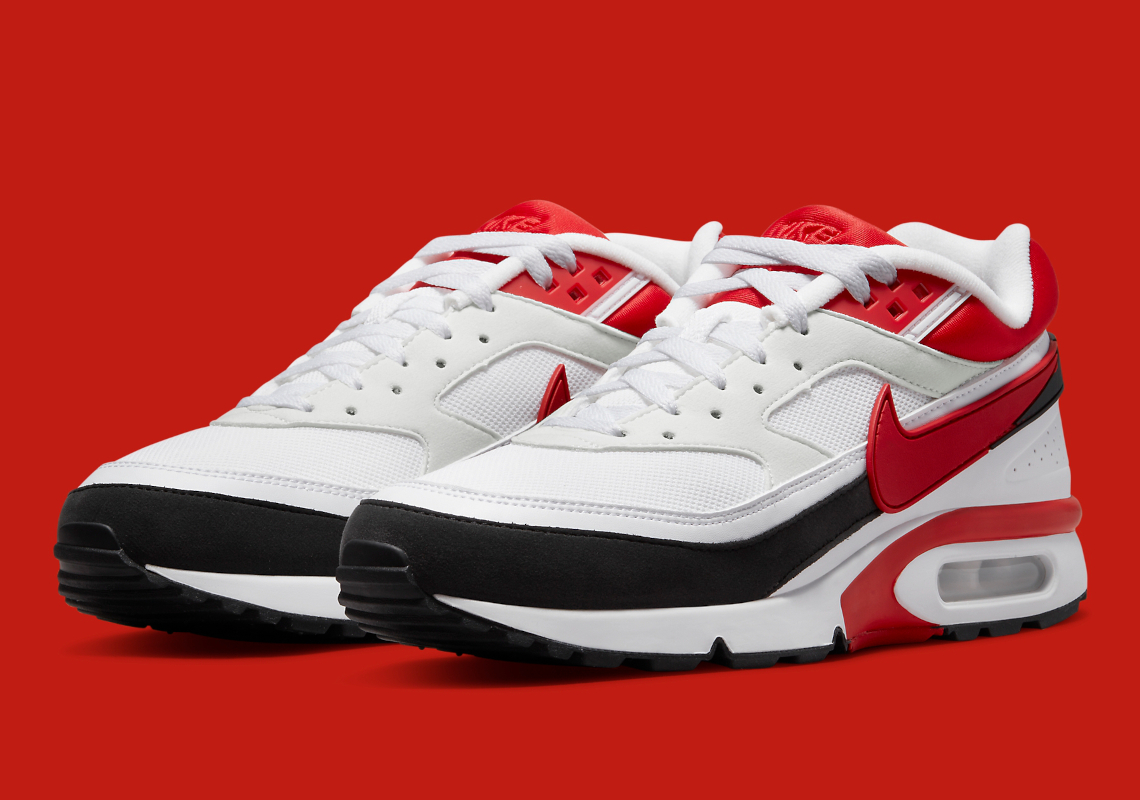 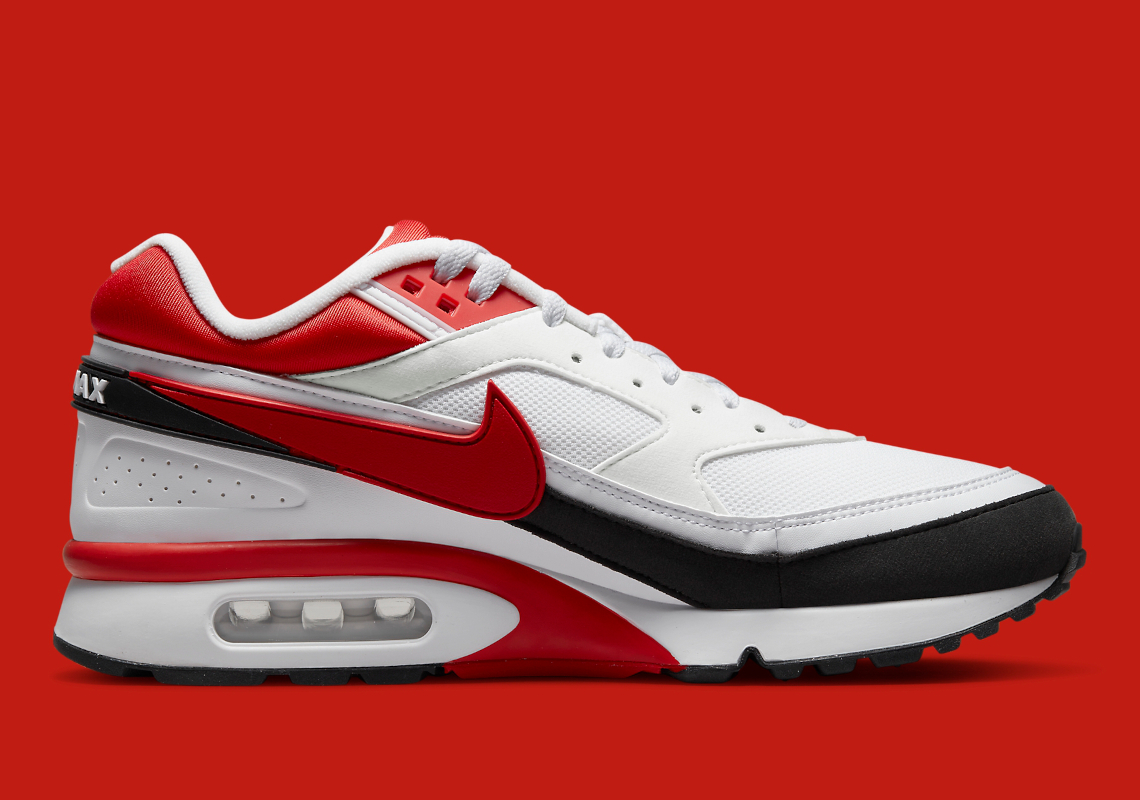 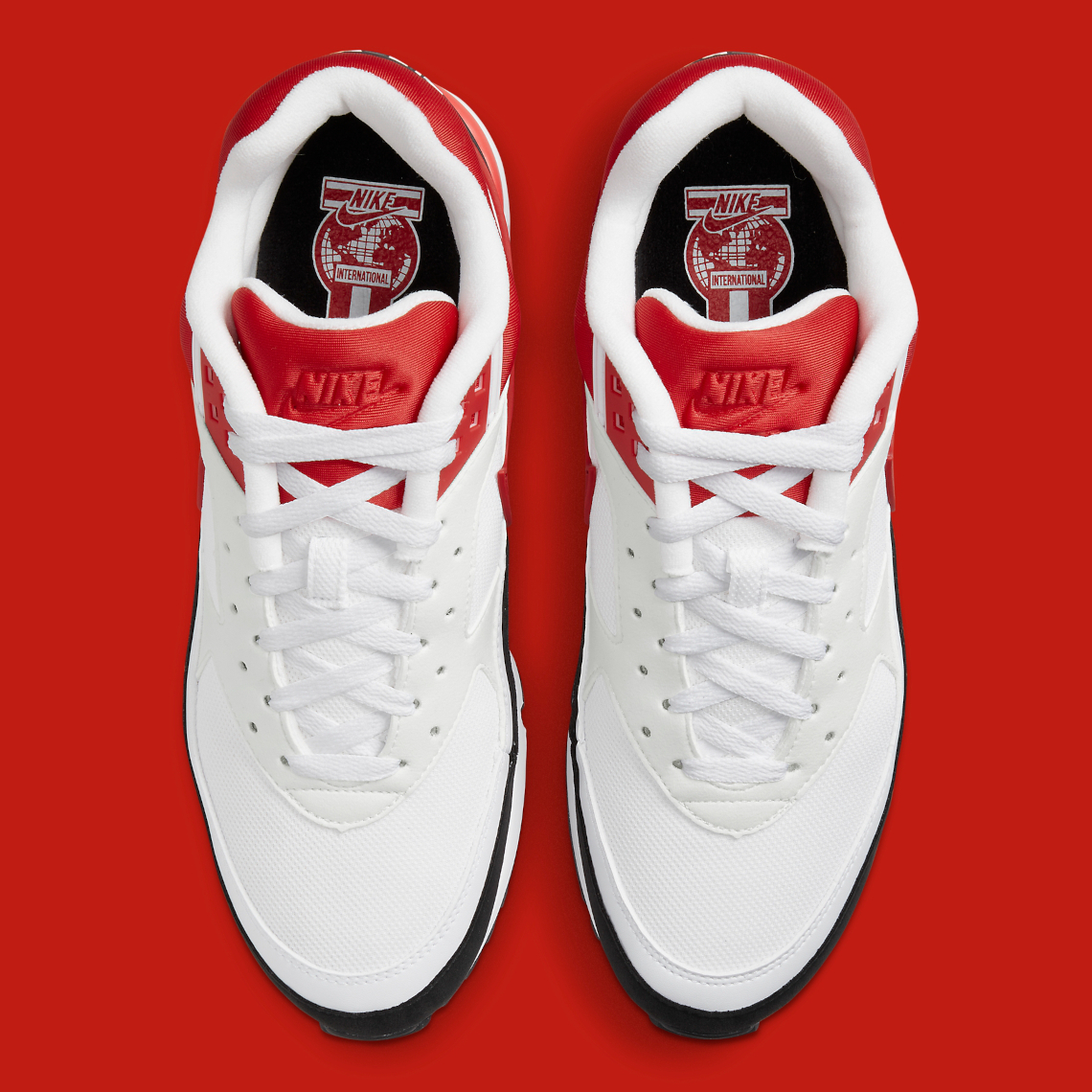 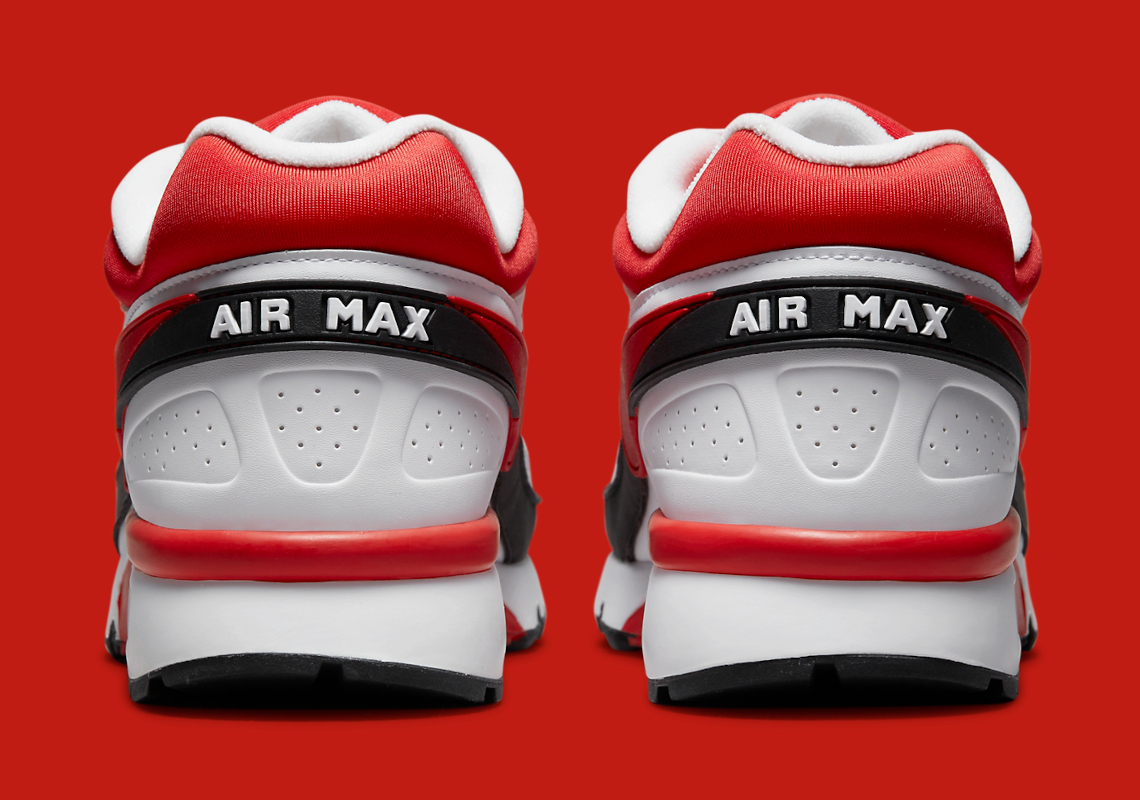 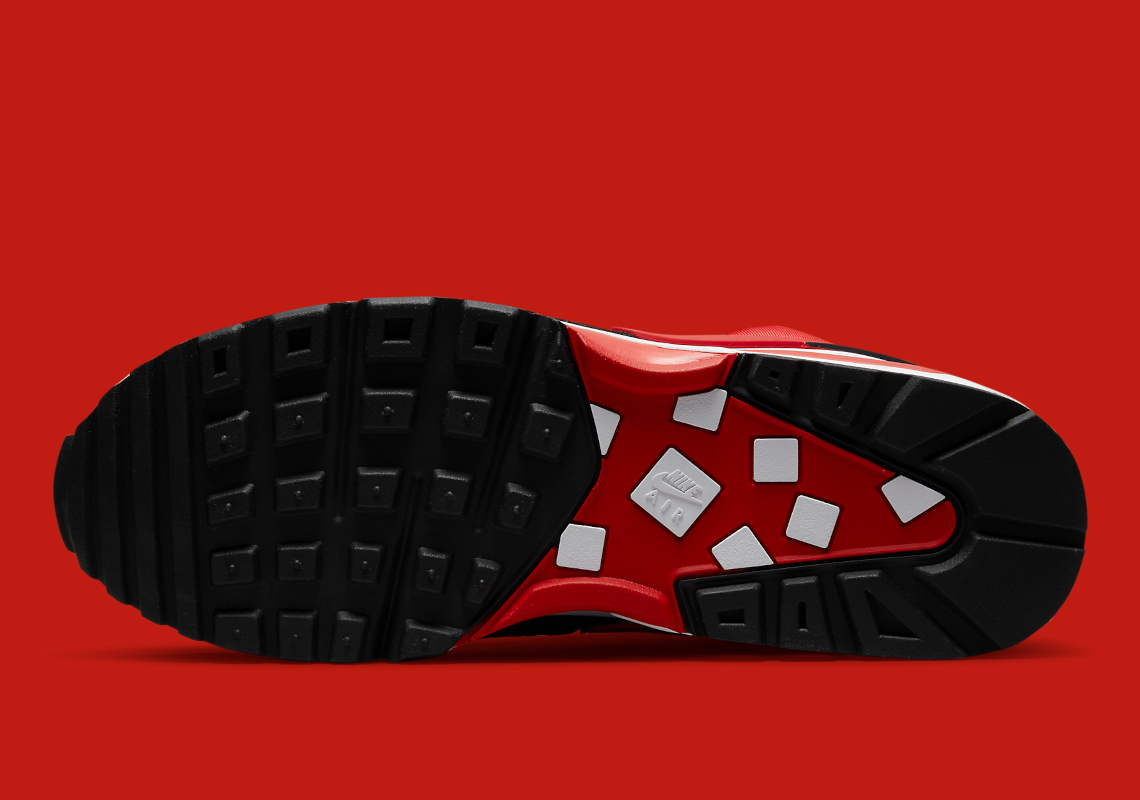 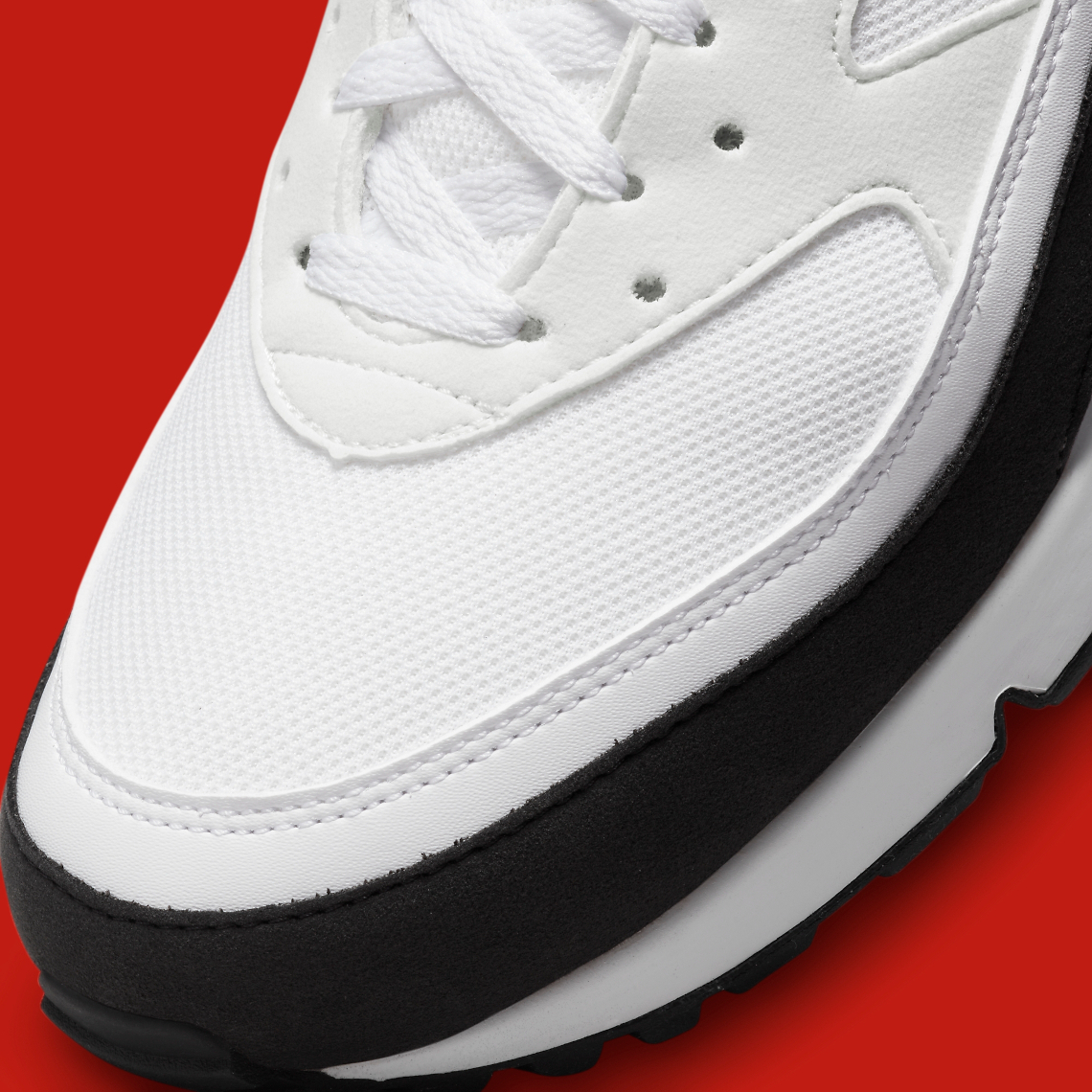 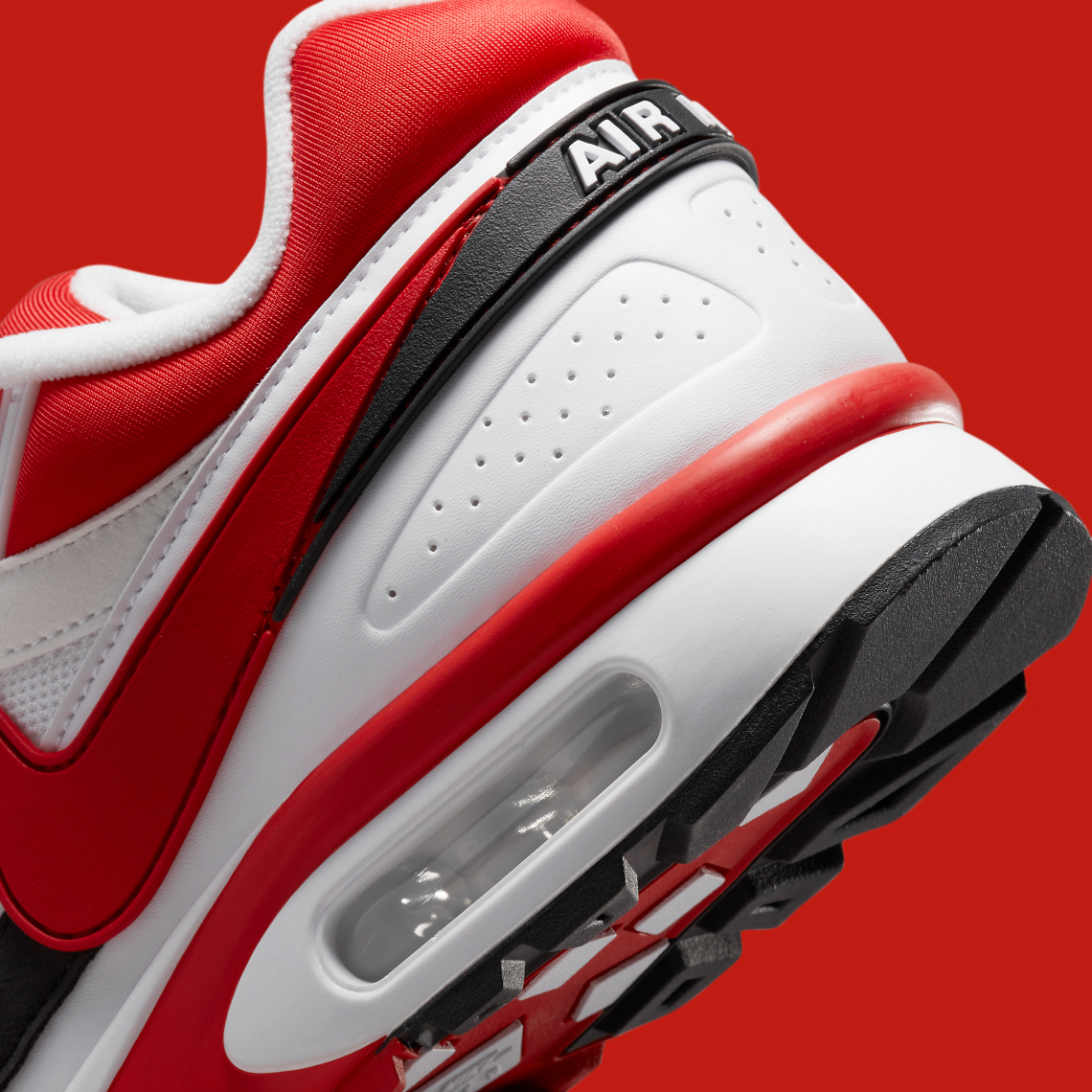 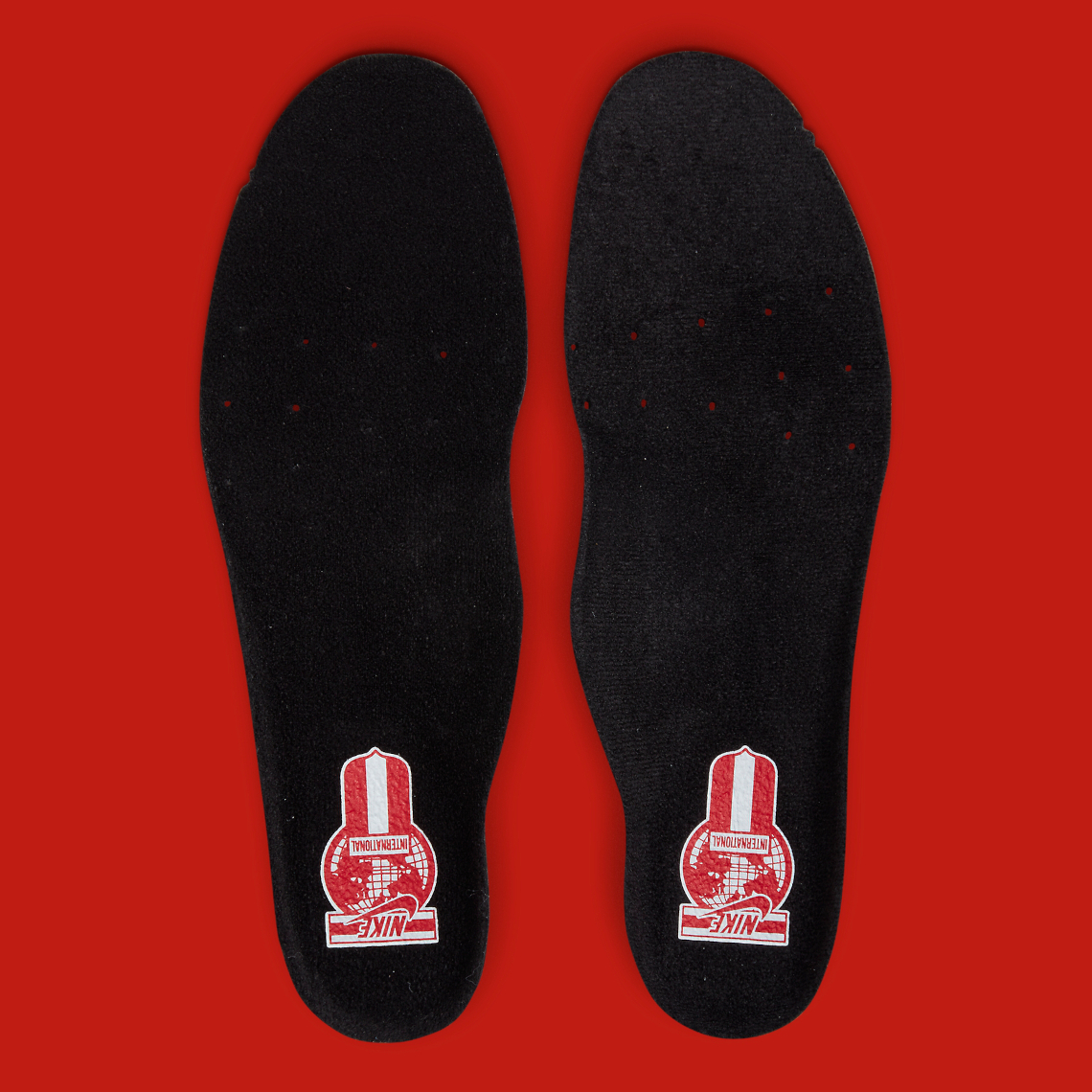 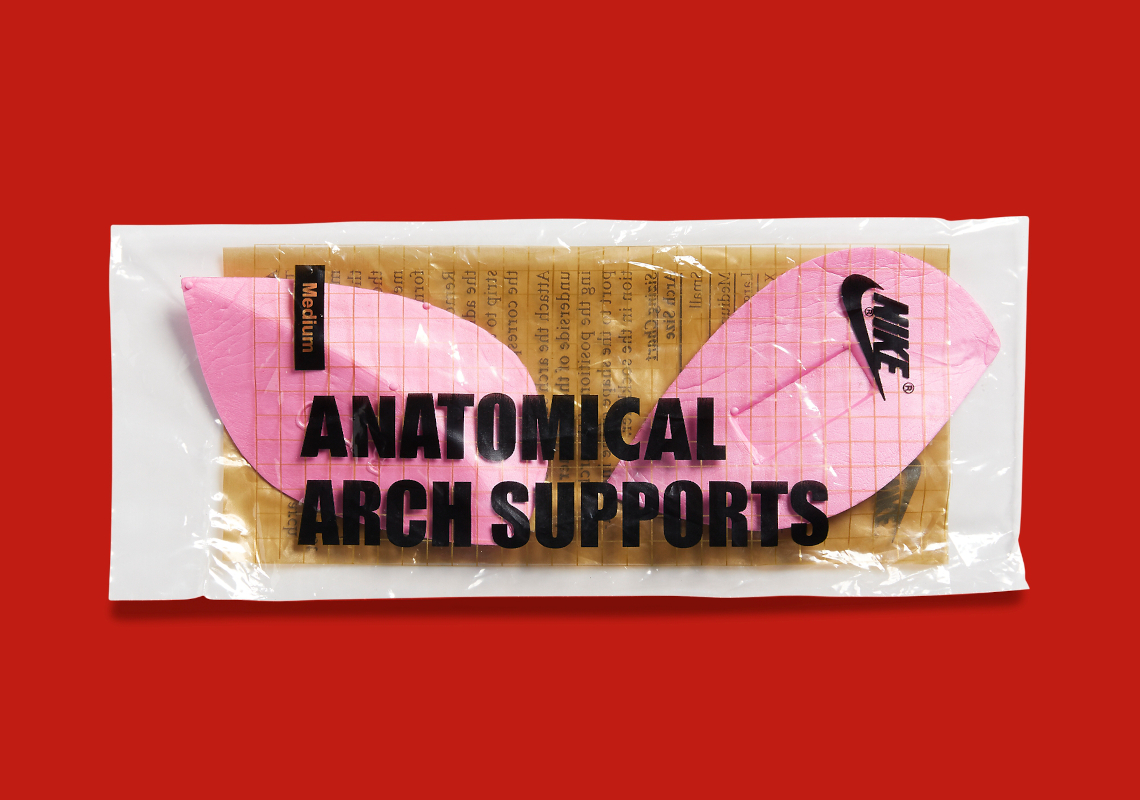