Nearly one year ago, Kobe Bryant’s existing contract with Nike was coming to an end. Player contracts entering renegotiations are a norm in the industry, even when it comes to shoe deals, but fans of Kobe Bryant across the globe – still reeling from the tragic passing of their hero – couldn’t really fathom the idea of the end of Kobe’s footwear. However, that was the stark reality as the Kobe Bryant estate, controlled by widow Vanessa Bryant, could not come to an agreement with Nike after negotiations.

Vanessa Bryant cited dissatisfaction with the brand’s marketing strategy and their unwillingness to offer a lifetime deal to Kobe, a globally beloved icon. Furthermore the leaked release of the Kobe 6 Protro “Mambacita” in white and black further exacerbated the issue and drove a wedge between the two sides.

Since the partnership officially came to an end, Kobe Bryant’s footwear shot up in value in the secondary market, while NBA players turned down lucrative endorsement contracts with competing brands just to wear Kobe’s footwear.

Today, Vanessa Bryant officially announced that the Kobe Bryant estate and Nike would be continuing their partnership. She confirms that Nike will be “donating 100% of the net proceeds yearly for Gianna’s shoes to our Mamba and Mambacita Sports Foundation (M&MSF)” which we presume to be the aforementioned Kobe 6 “Mambacita” inspired by Gigi Bryant’s team.

Full details of the newly recharged partnership have not been disclosed. Vanessa Bryant’s official statement reads as follows:

We’re excited to announce our partnership with Nike is going to continue! I am so proud that my husband’s shoes are still the most worn by players on NBA courts and that the demand for his shoes remain so desired by his fans around the world. With this new partnership, fans will soon be able to have access to Kobe and Gigi Nike product for years to come and with Nike donating 100% of the net proceeds yearly for Gianna’s shoes to our Mamba and Mambacita Sports Foundation (M&MSF). I am also grateful that Nike and I will work together to establish a youth basketball center in Southern California that will share the Mamba Mentality with youth athletes for generations to come. I know this is an inspiring moment for my husband and daughter’s global fans, and I am very appreciative of each and every one of you!With Gratitude for every fan around the world supporting Kobe and Gigis Legacy,– Vanessa Bryant 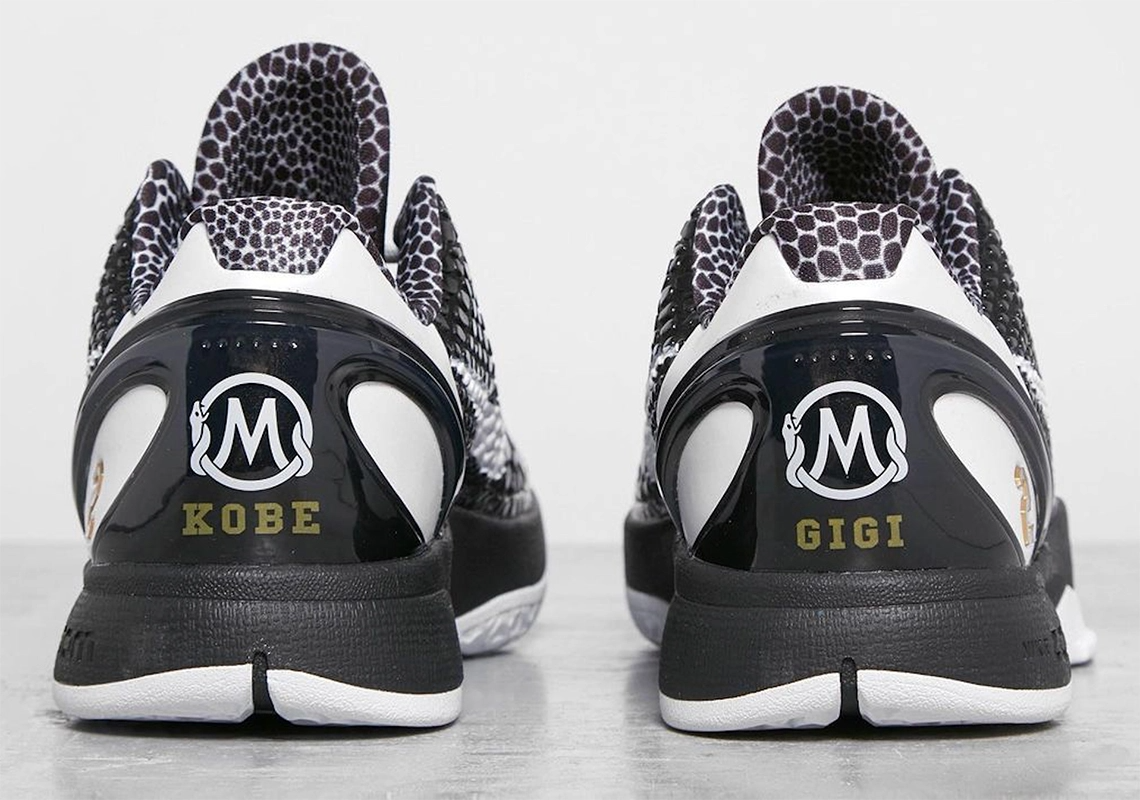