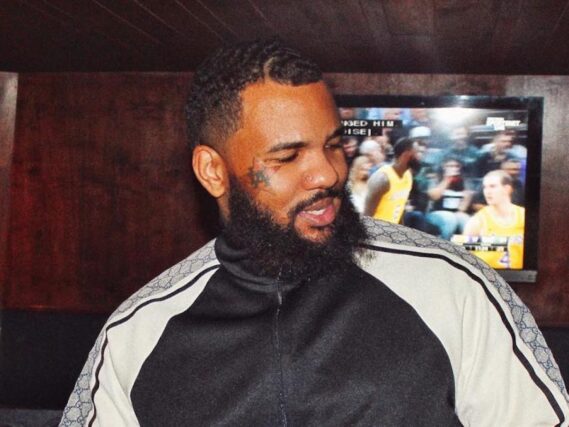 The Game says he didn’t think Drake was taking subliminal shots at Kendrick Lamar on their 2015 collaboration, “100,” but at the end of the day, “it’s all good Hip Hop.” The Game spoke about the competitive nature of rap with HipHopDX ahead of the release of his upcoming album, Drillmatic: Heart vs. Mind.

“I didn’t feel like that,” he told the outlet when asked about the lyrics being targeted at Lamar. “And if I did, I wouldn’t have put the song out. Like I said, Kendrick’s my brother – I love him too. But if Drake was subliminal and slipped something in, again, he’s one of the best to ever do it, so it’s Hip Hop. Even Kendrick is lyrically equipped to catch any stray and return fire, so I think at the end of the day, it’s all good Hip Hop. It ain’t like Kendrick and Drake are about to go into a street war or something like that.”

He added that healthy competition is good for the genre: “If Drake was taking subliminals at Kendrick on that song and Kendrick wanted to return something, I think that would be great for Hip Hop. I think that sometimes, rap battles, even subliminally in different songs, are healthy for Hip Hop too. ‘Cause if you think about, or no matter how you think about it, it’s a competition. There’s only one No. 1 spot at the top of the Billboard or the top of any chart, everybody wants to have it.”

While Drake and Kendrick Lamar collaborated on “Poetic Justice” in 2012, their relationship in the time since has appeared unclear. They’ve seemed to take subliminal shots at each other on various songs, including Lamar calling Drake out directly on “Control,” but things have never reached a boiling point.

When asked which rapper would be better equipped in a rap battle, The Game avoided giving a direct answer, instead saying he’d “just like to be a fan of the moment and sit back and watch two of the greatest artists of all time have a go.”

Drillmatic: Heart vs. Mind is scheduled for release on August 12.

Check out The Game’s comments below.