Jordan Brand’s ability to keep its loyal fans on the edges of their seats never ceases to amaze. With the Air Jordan 4 continuing its reign as one of the most coveted Air Jordans in the lineage, the brand has done plenty to whet the appetites of its followers without actually giving them what they want. It’s fair to say that the Military Blue 4s are now at the top of the list of requested Retro releases, but Jordan Brand’s keeping the crowd at bay with the “Military Black”.

While not an OG colorway, the composition of colors is clearly borrowed from the 1989 original, swapping the signature blue hue for a simple black. It works quite effortlessly, though, as the reception to the modernized colorway has been positive across the board. The good news is that Jordan Brand doesn’t plan on gatekeeping them because in addition to adult pairs, the full range of kids sizing will also be available.

The Air Jordan 4 “Military Black” is scheduled to release on May 21st, 2022 in adult, GS, PS, and TD sizes; see the official images of the kids sizes ahead and stay tuned for the release later this month. 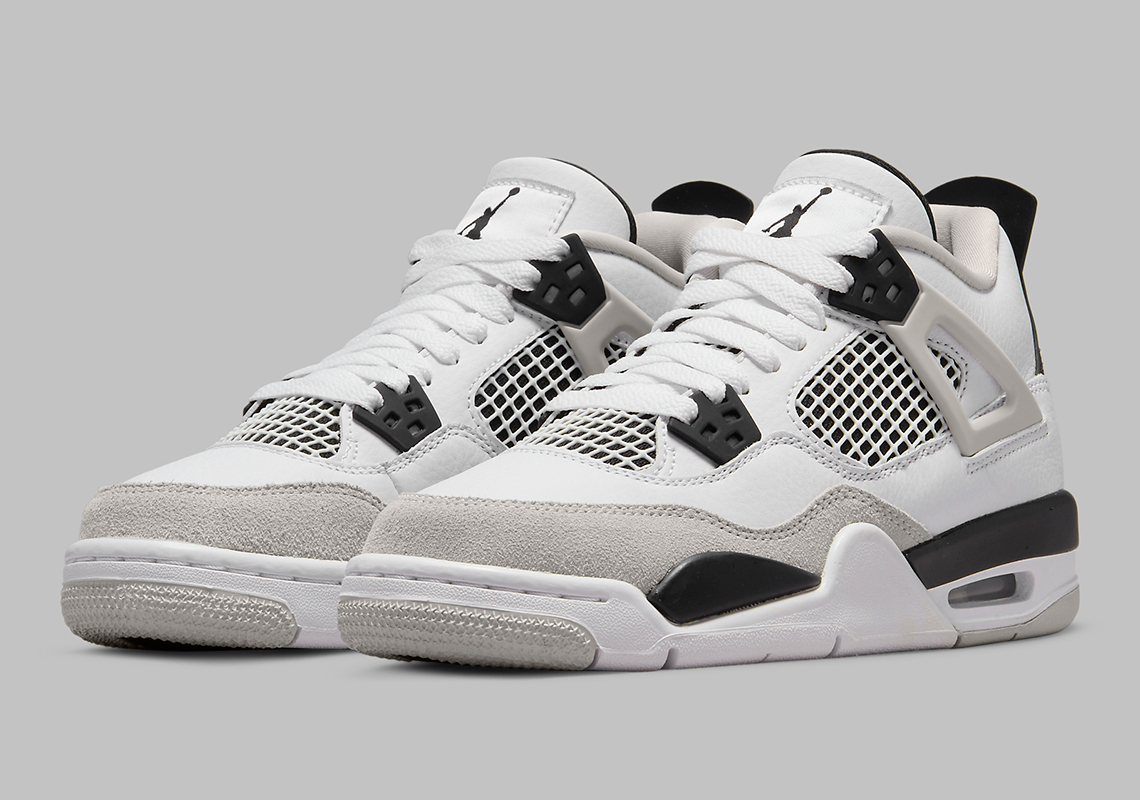 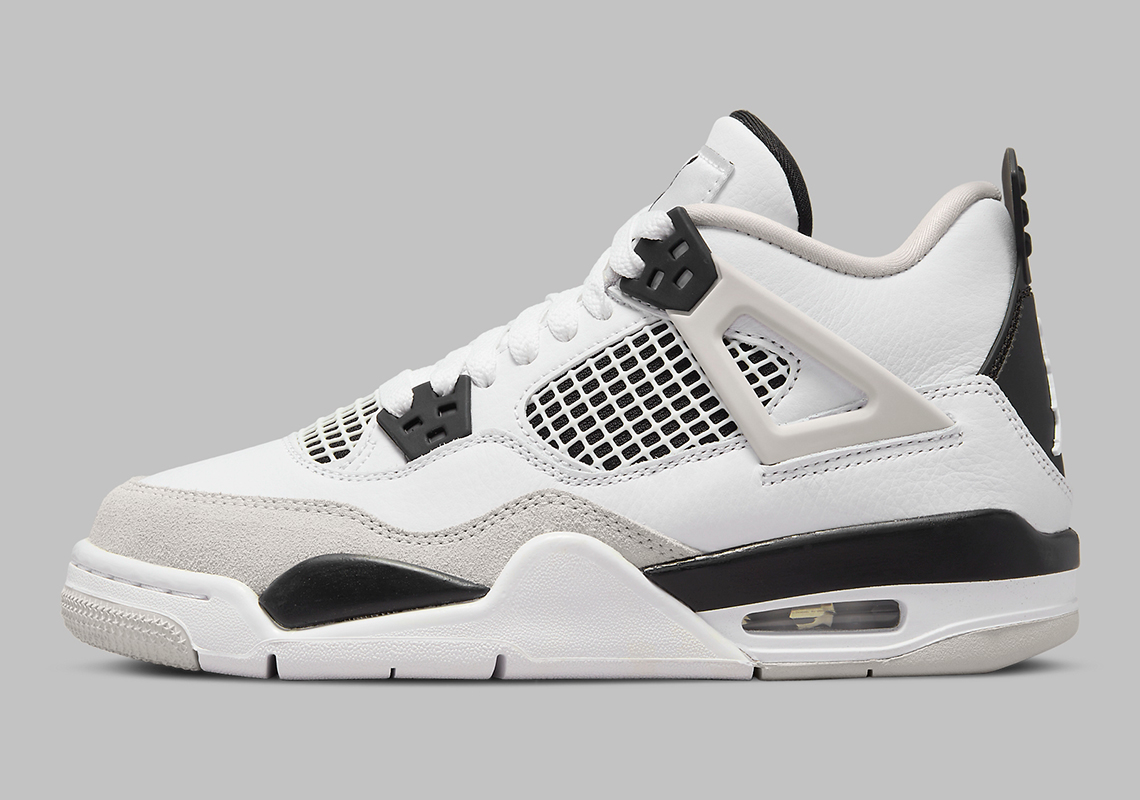 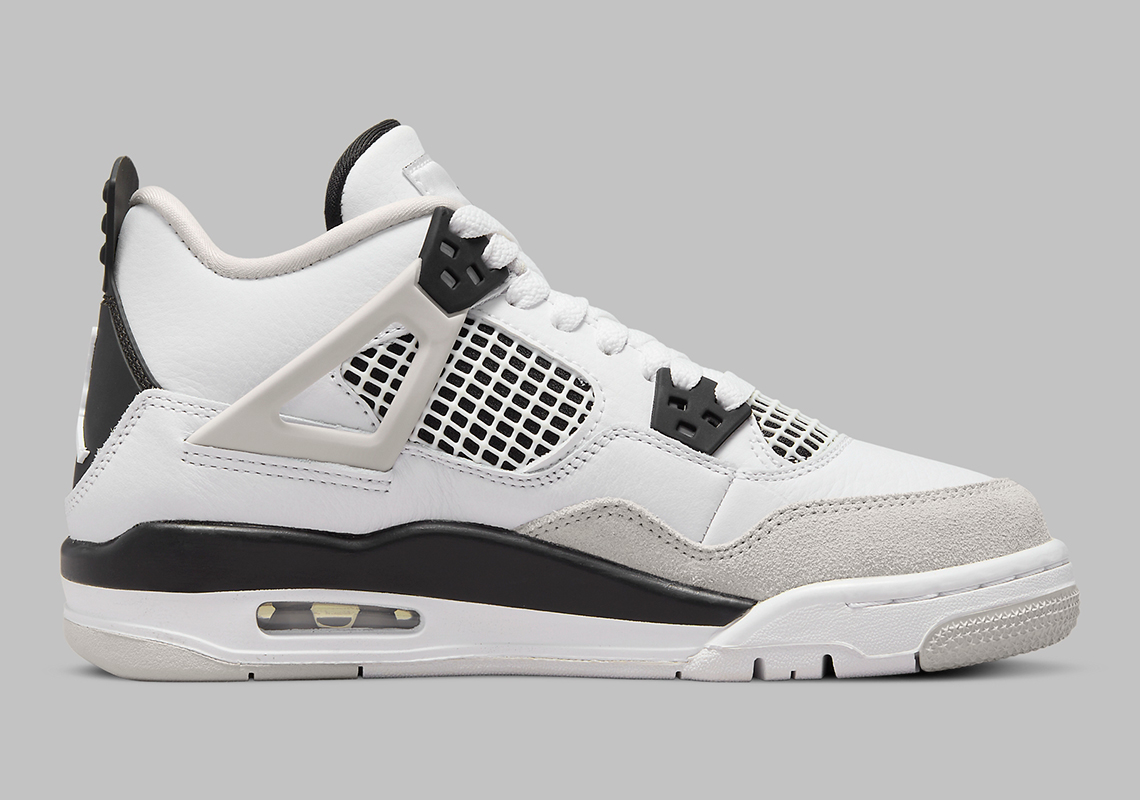 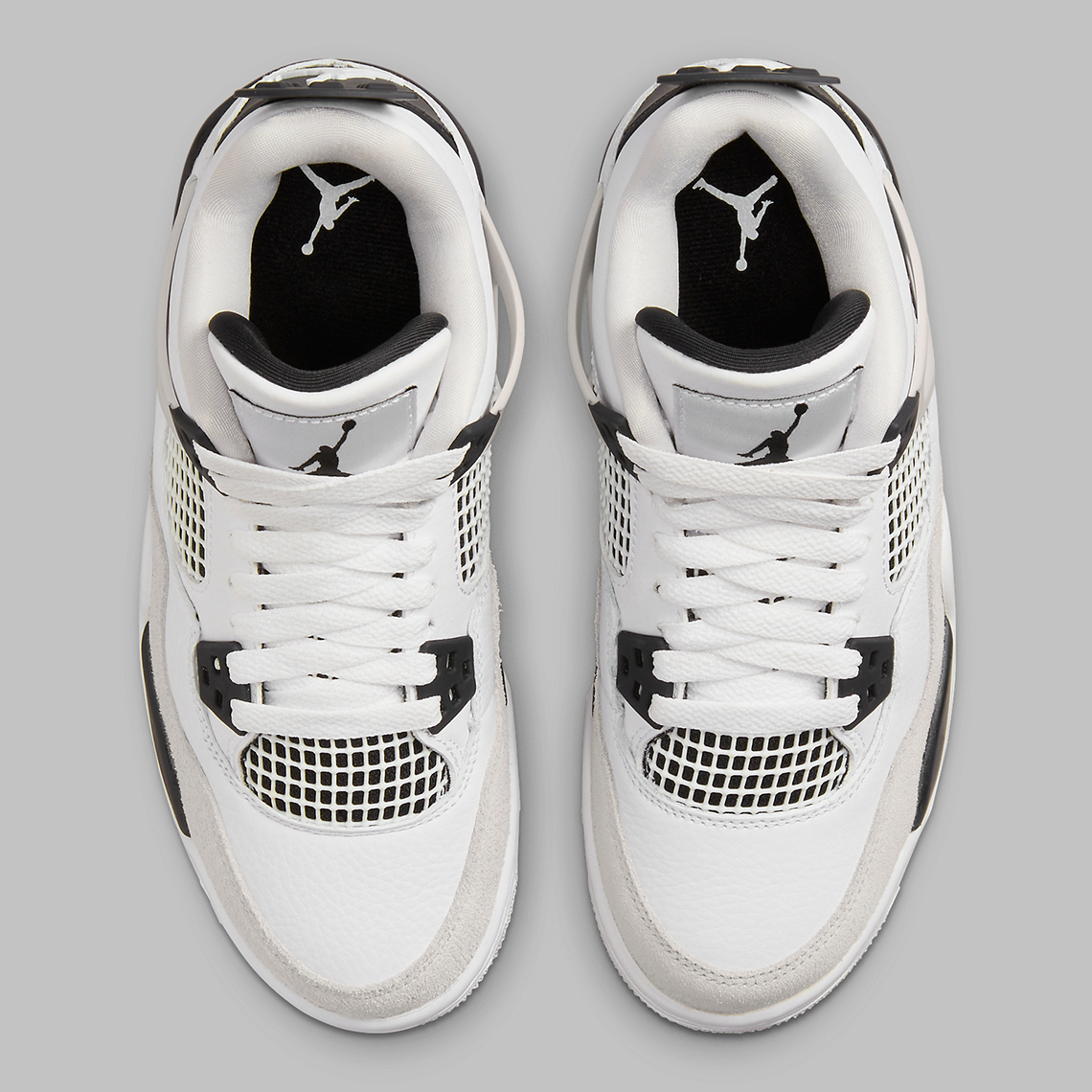 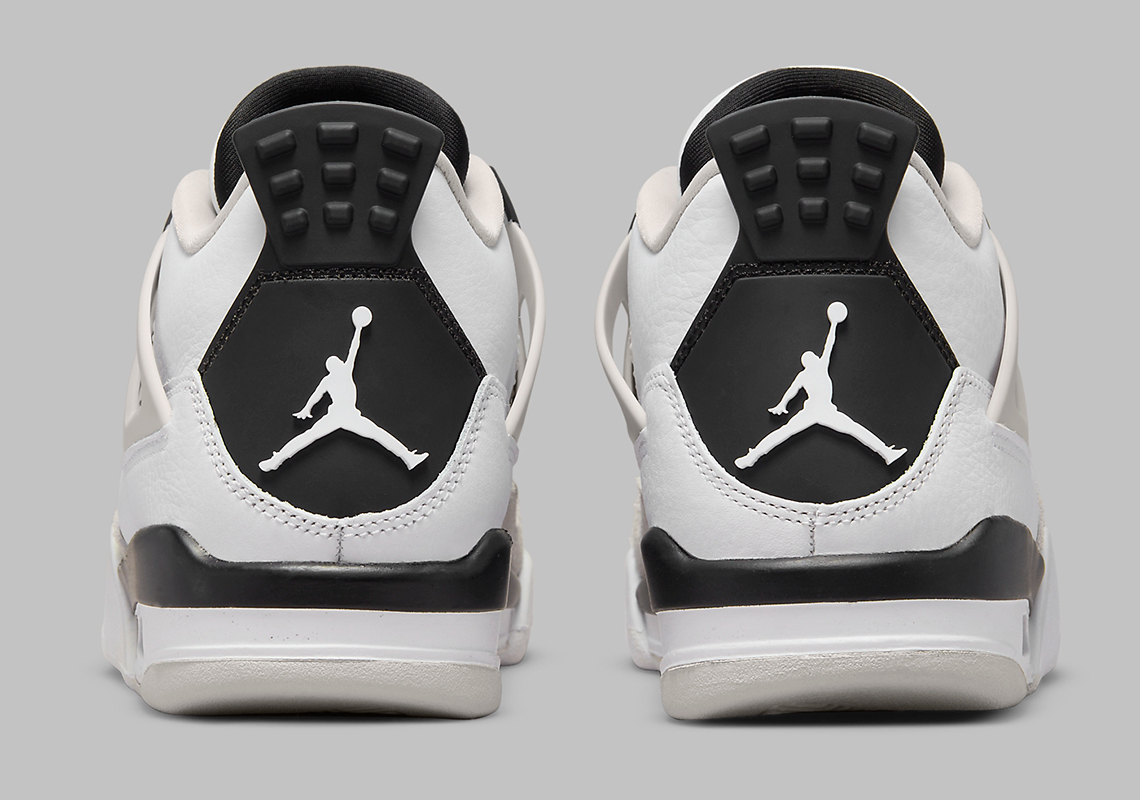 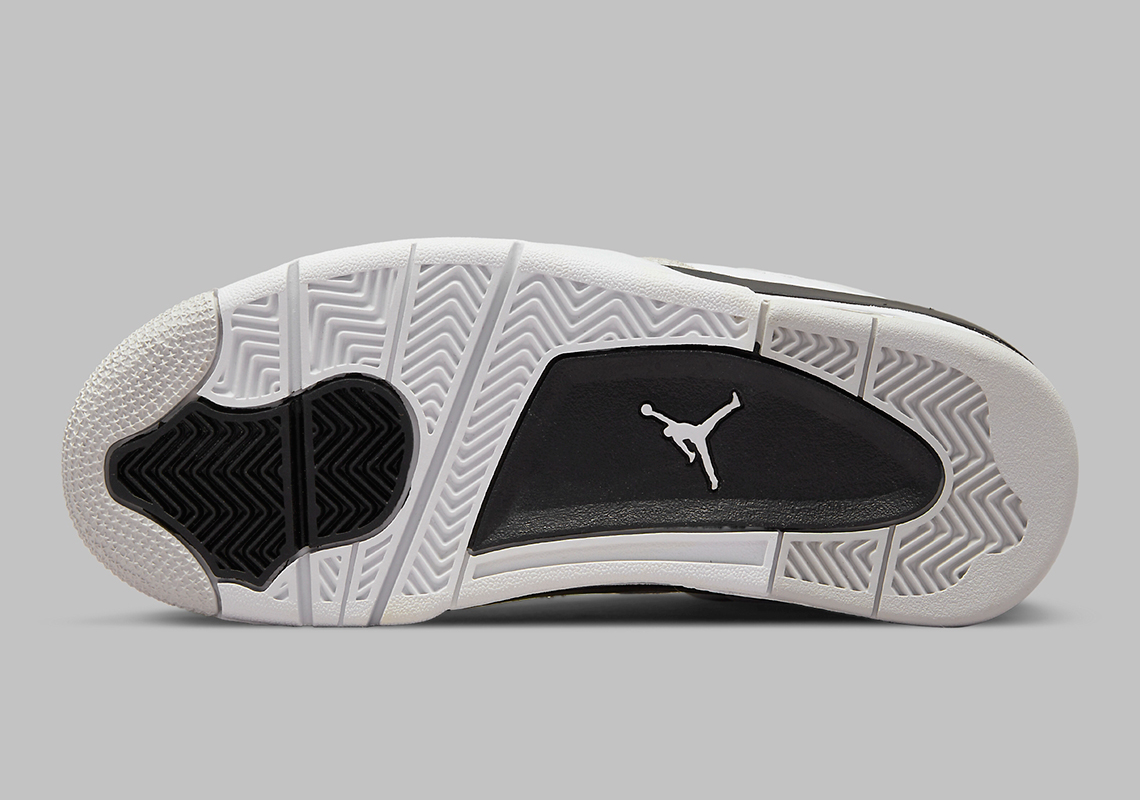 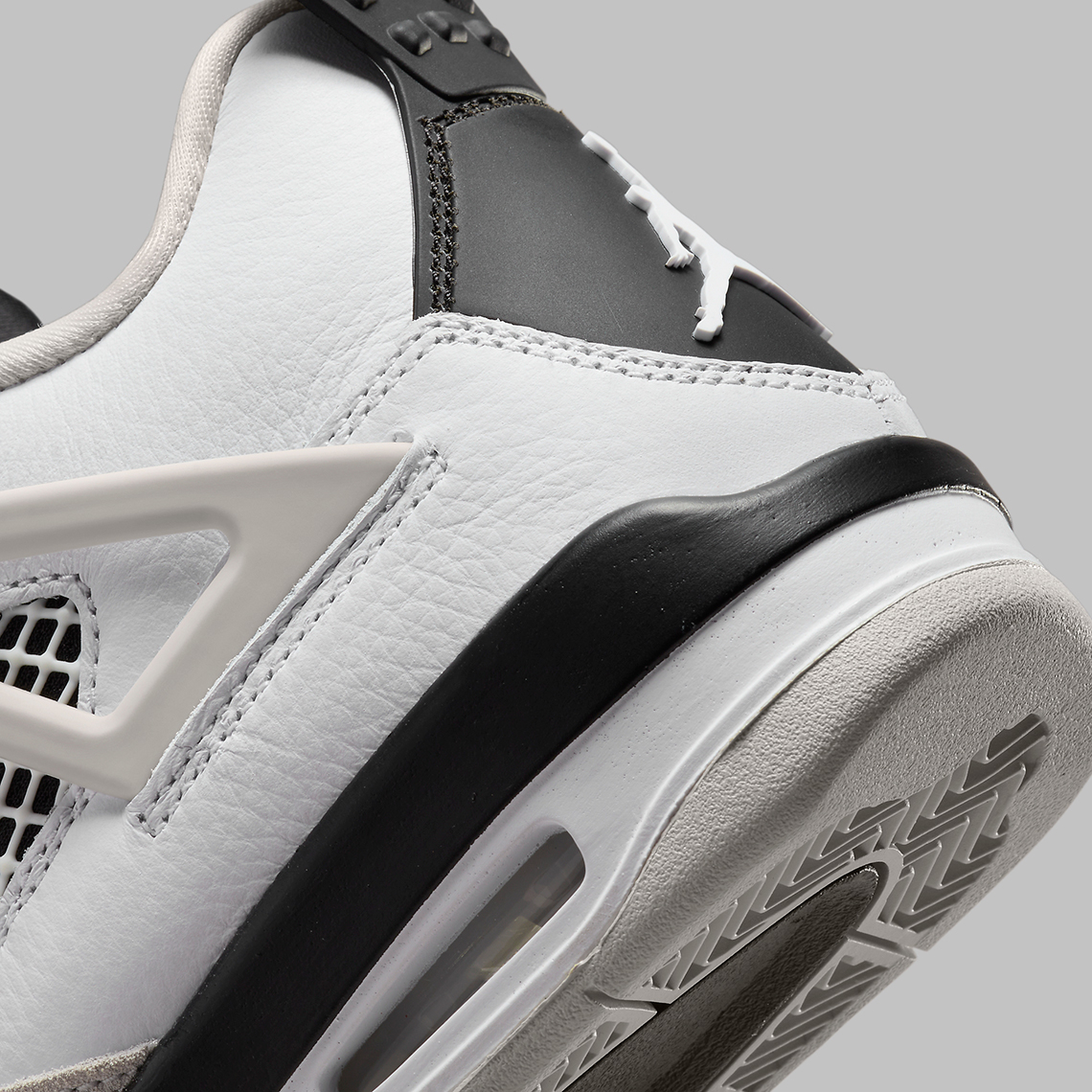 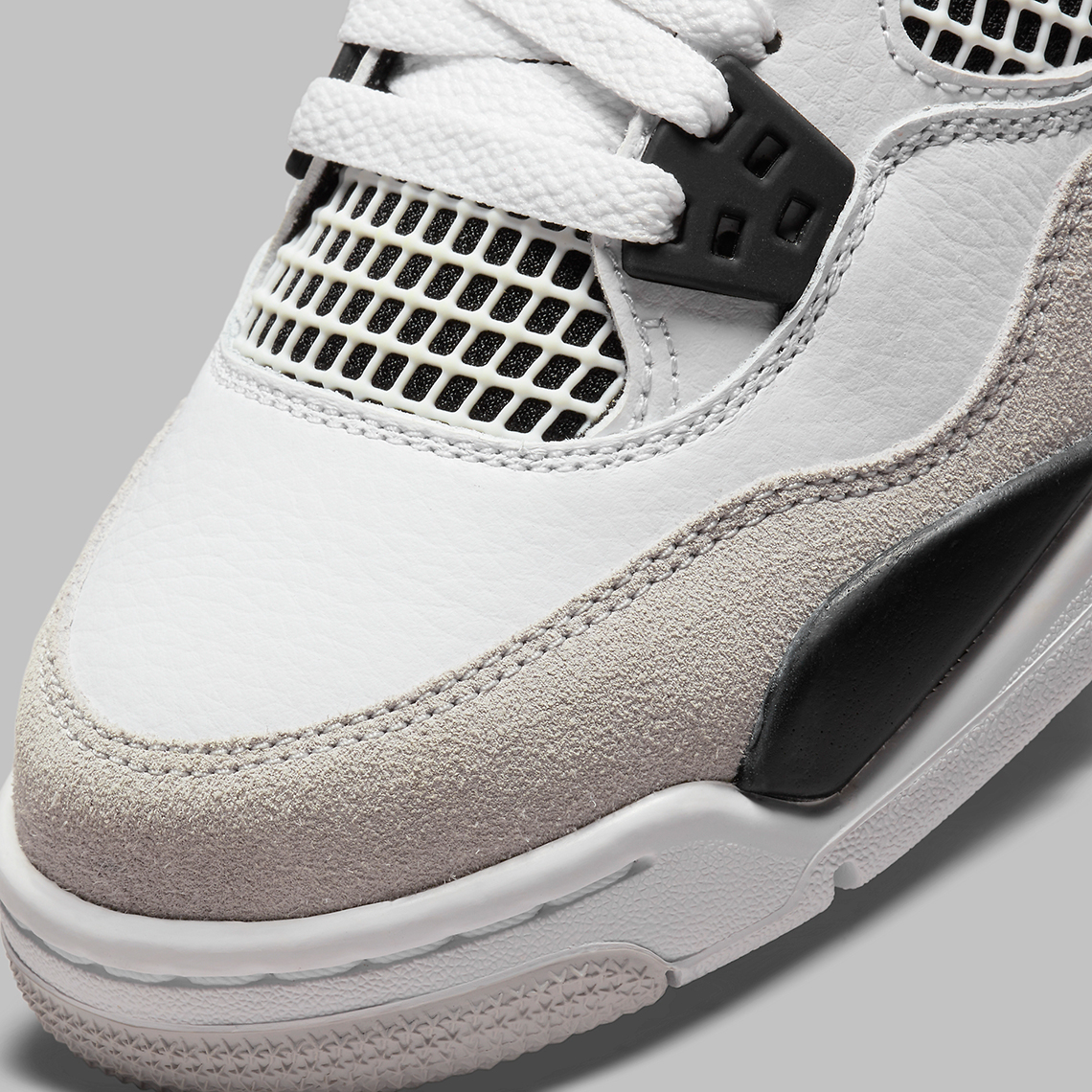 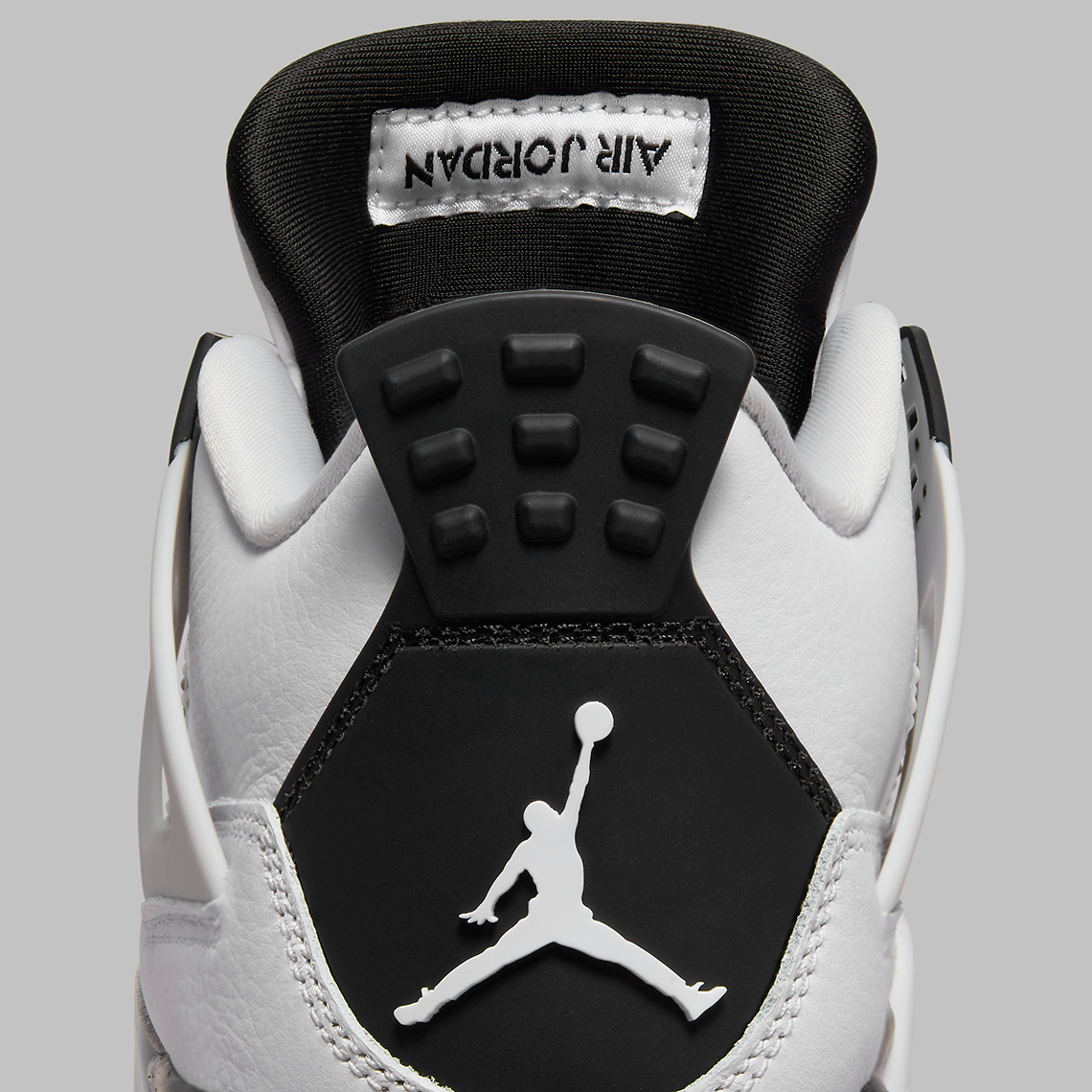 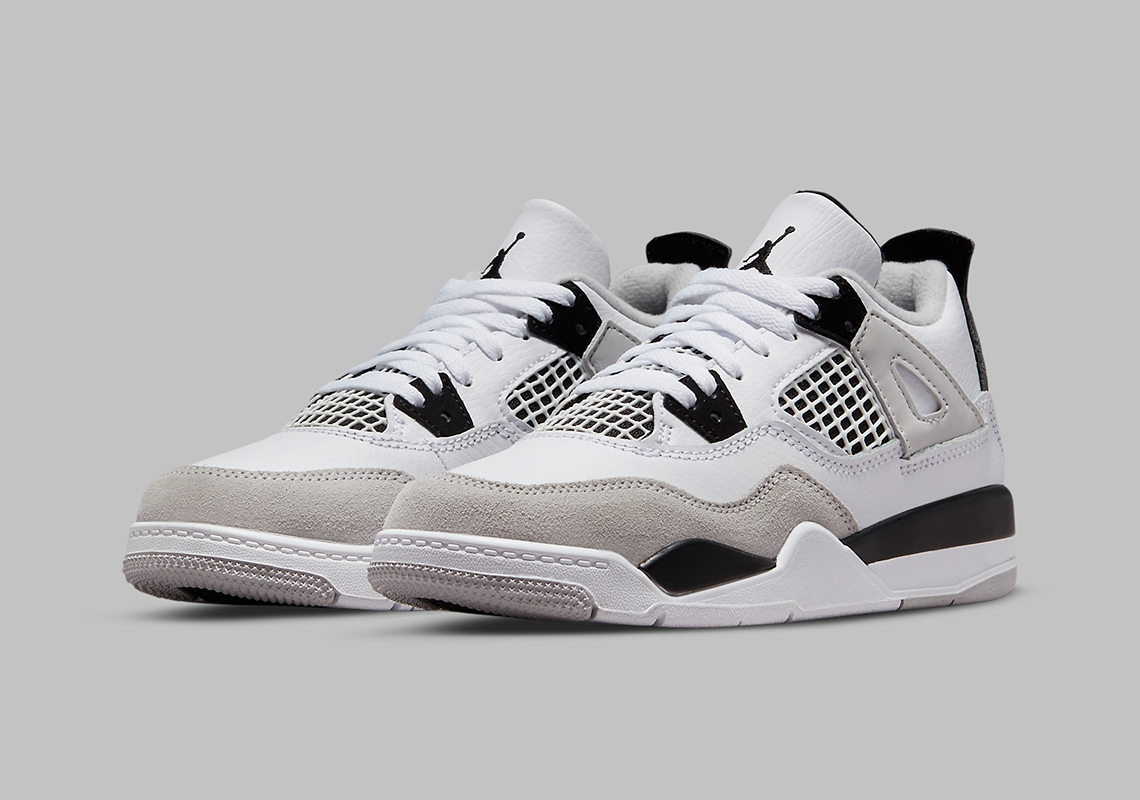 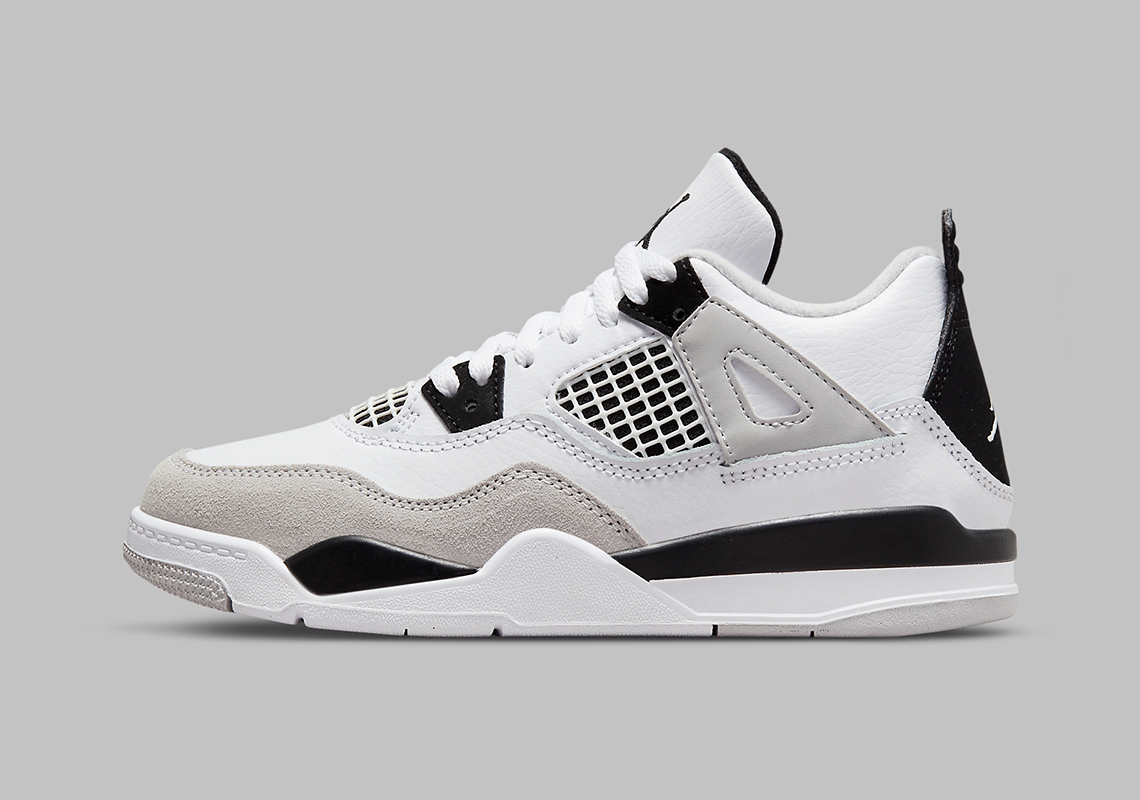 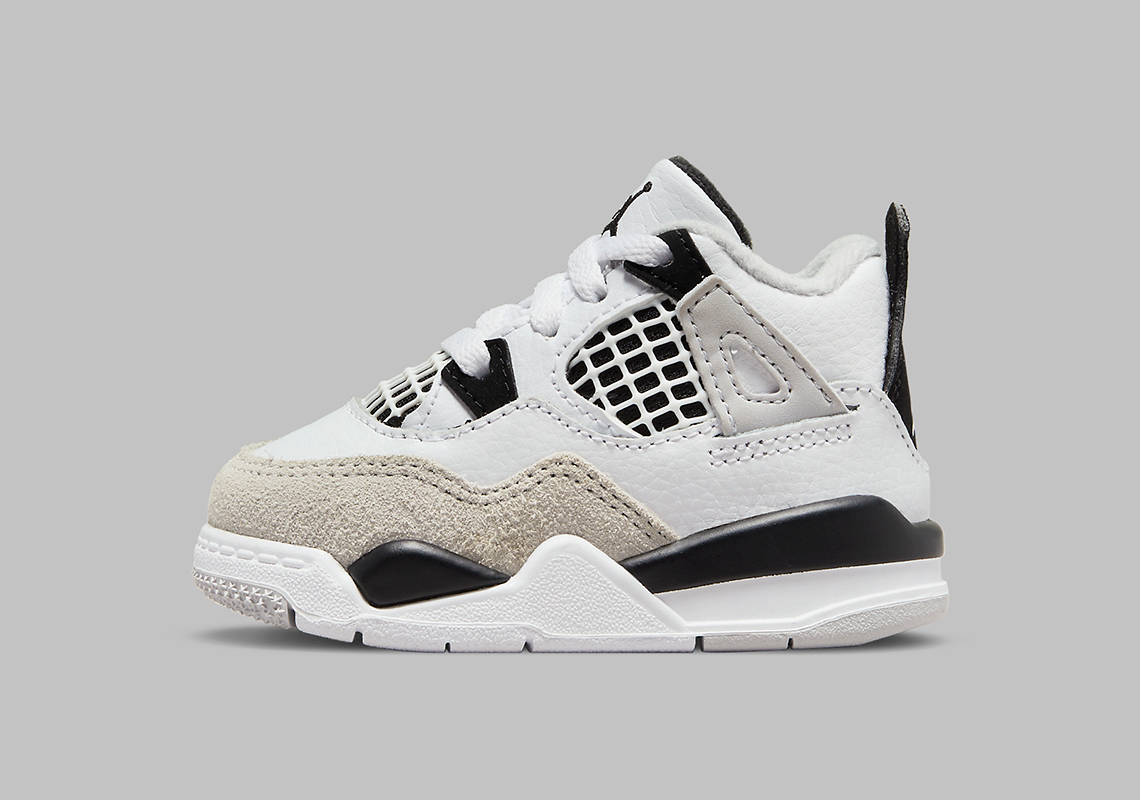 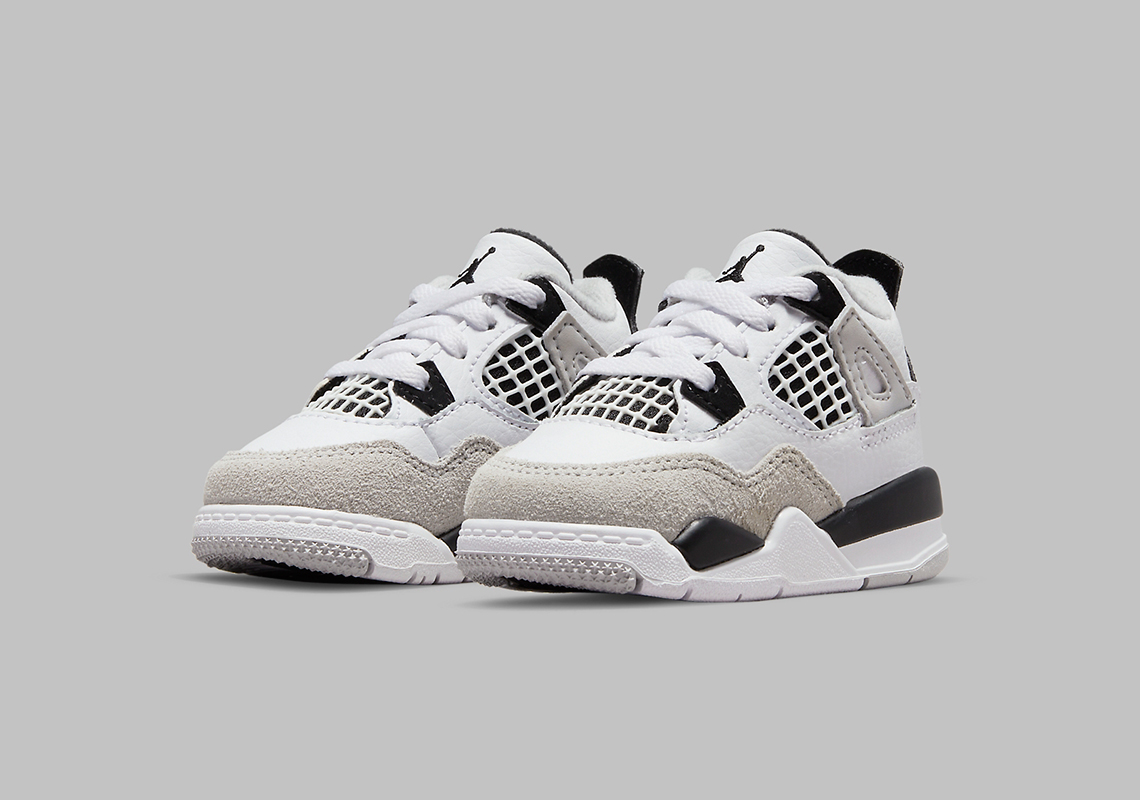