Throughout the 2020s, Nike has brought back both obscure and beloved favorites alike. This year is no exception, as the brand is soon to reintroduce the Air Jordan 1 Mid XQ, whose original 240 pair run dropped back in 2007.

All that time ago, the extremely rare release was created to celebrate the opening of Nike retail stores across China, headlining a larger XQ collection replete with tees, hats, and more. Six years later in 2013, this AJ1 Mid would return for the second time, then tweaked with “Nike Air” across its tongue label.

Soon, just shy of a decade, the Air Jordan 1 Mid XQ will hit the shelves for the third time, flaunting a design more akin to its OG counterpart. The “Jumpman Air” sits proudly atop the tongue, gilded much like the laces, lining, contrast stitching, and accompanying insignia. Red, an auspicious color in Chinese culture, is applied to many of the overlays, the forward-most of which is lightly debossed with stars. Additional motifs mark the white mid-panel and blacked out toe/counter, doing so through stitching and light stencil, respectively.

For a closer look at the 2022 version of the Air Jordan 1 Mid XQ, take a look at the official images below. Though currently TBD, a release date should surface very soon.

In other news, images of the Slim Shady Air Jordan 3 have also surfaced this past weekend. 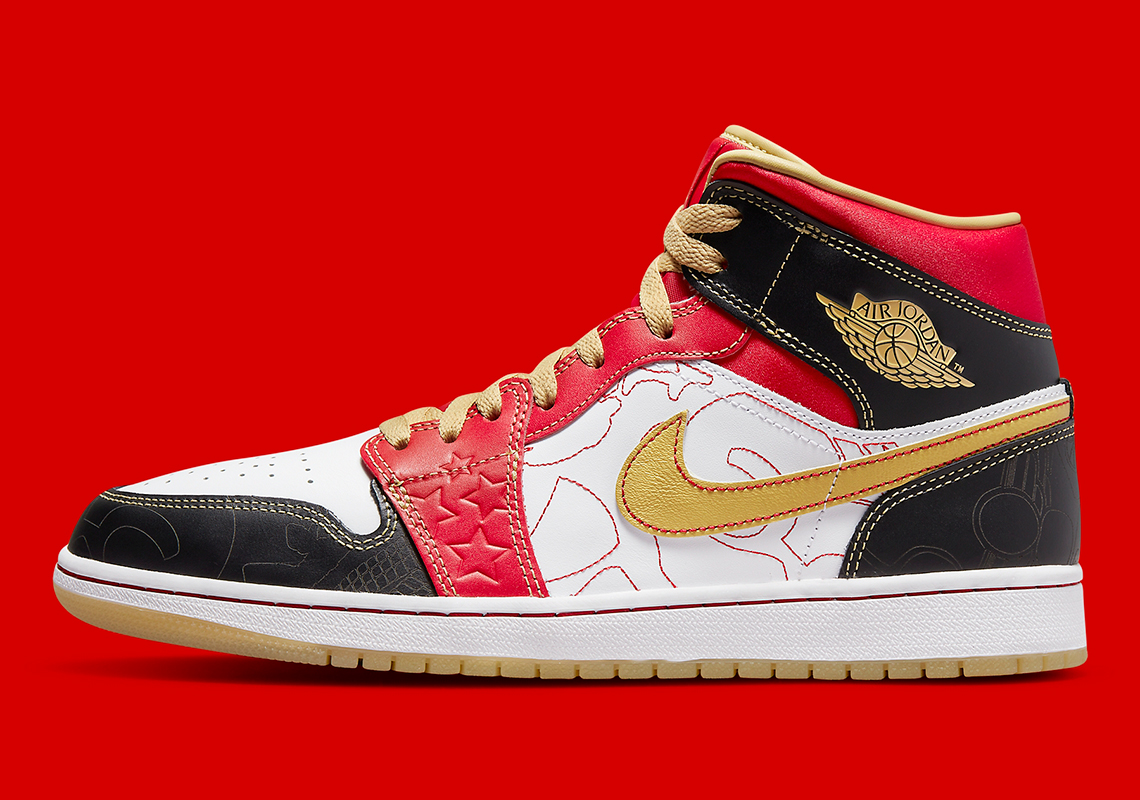 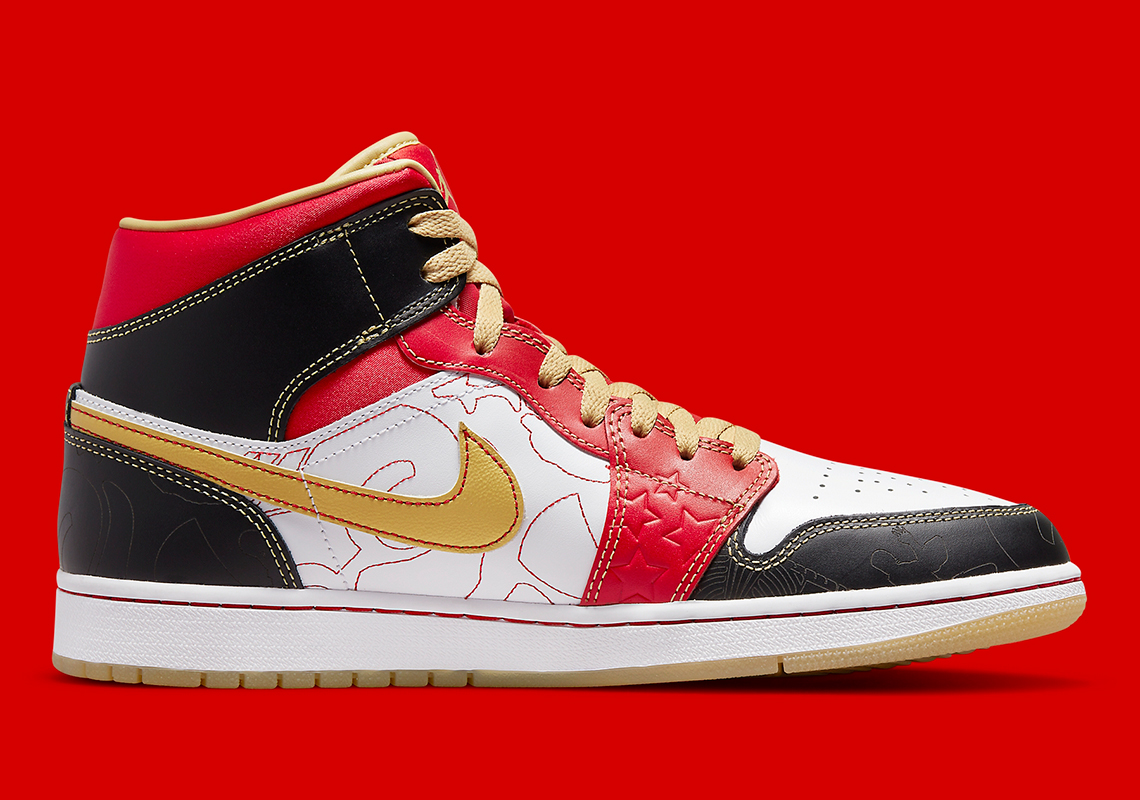 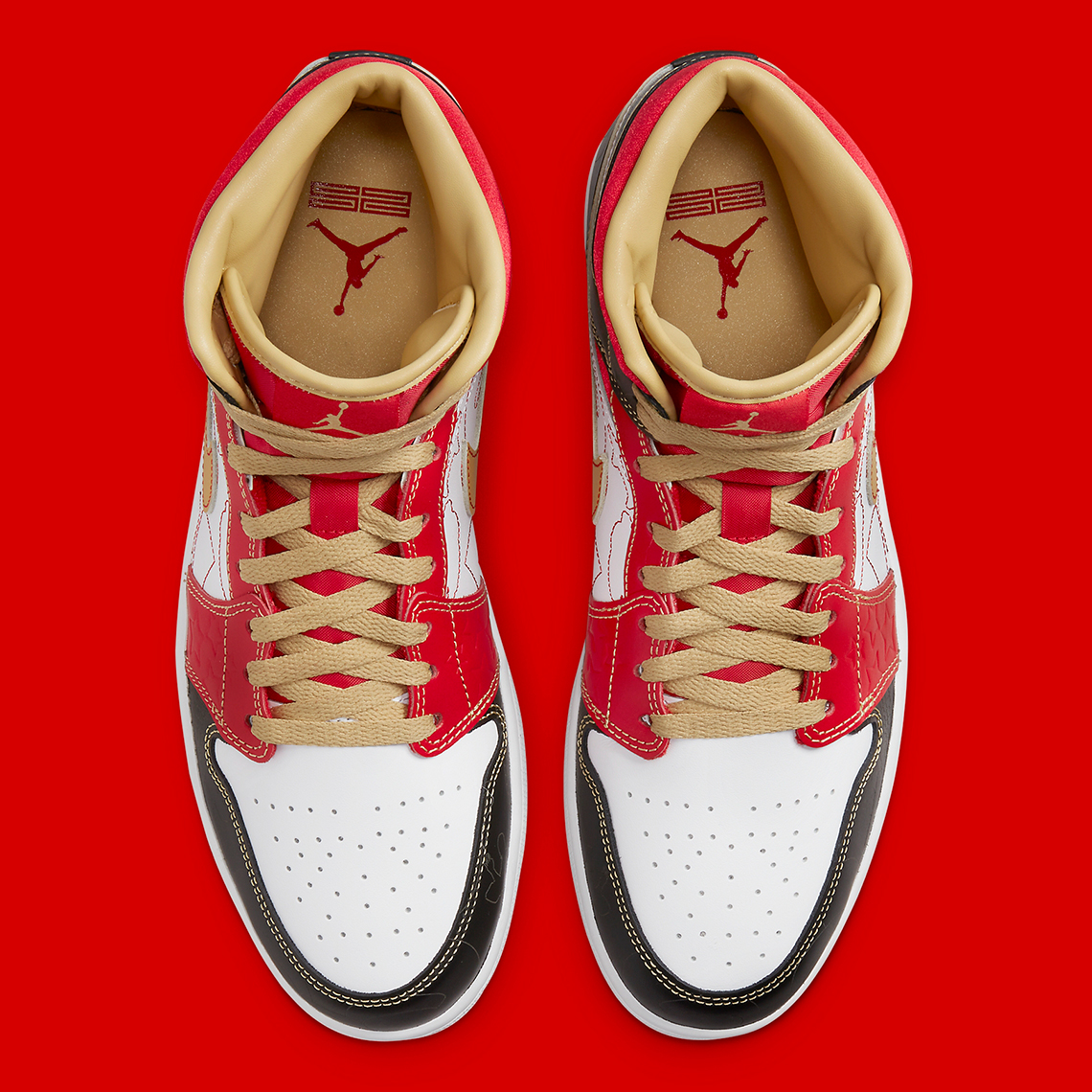 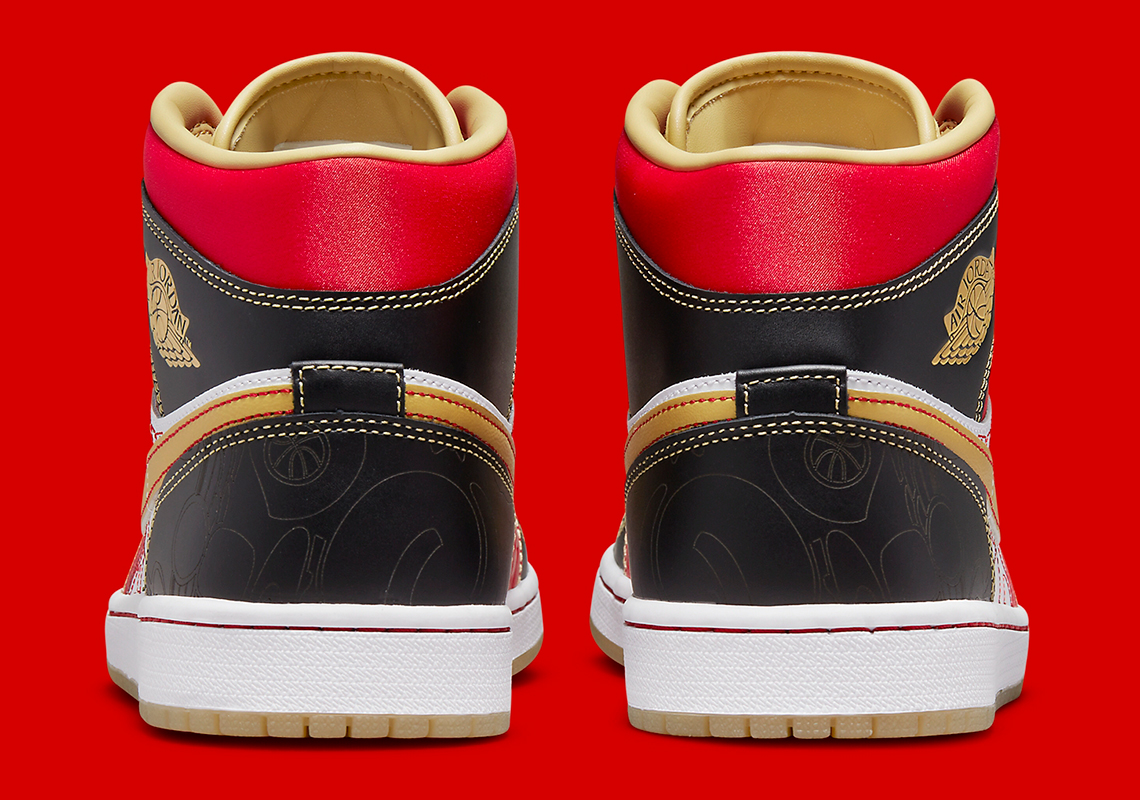 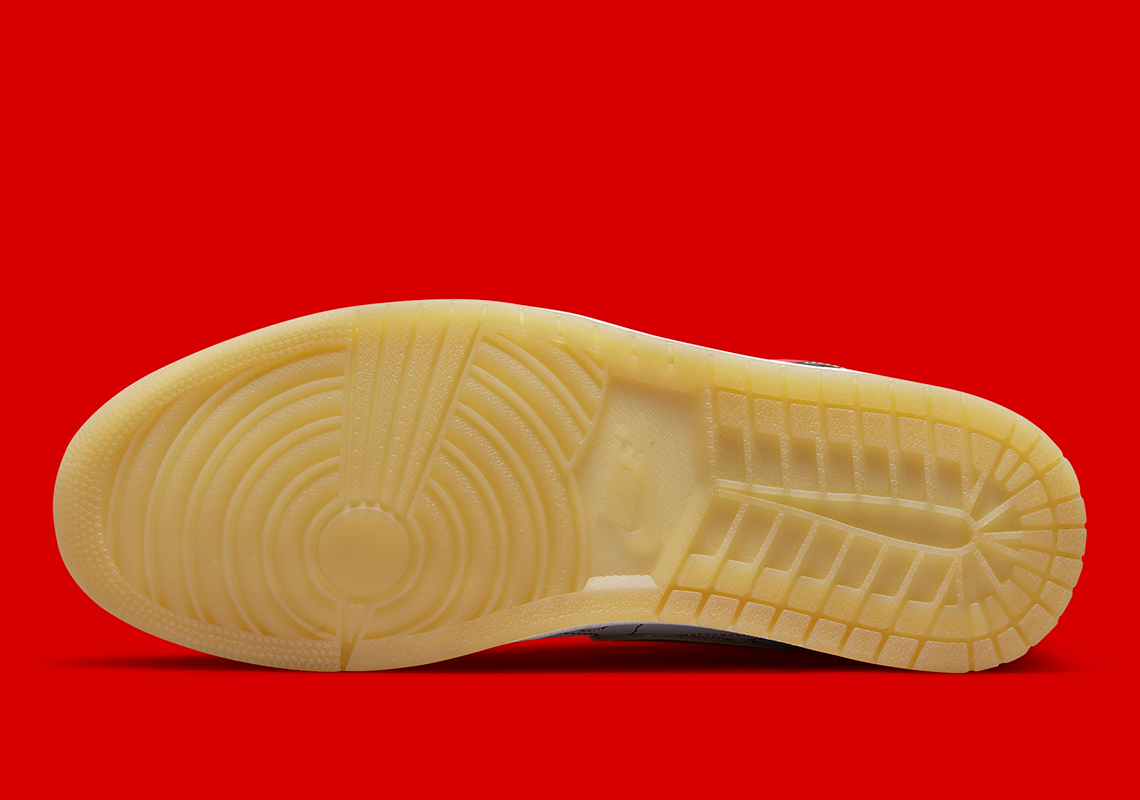 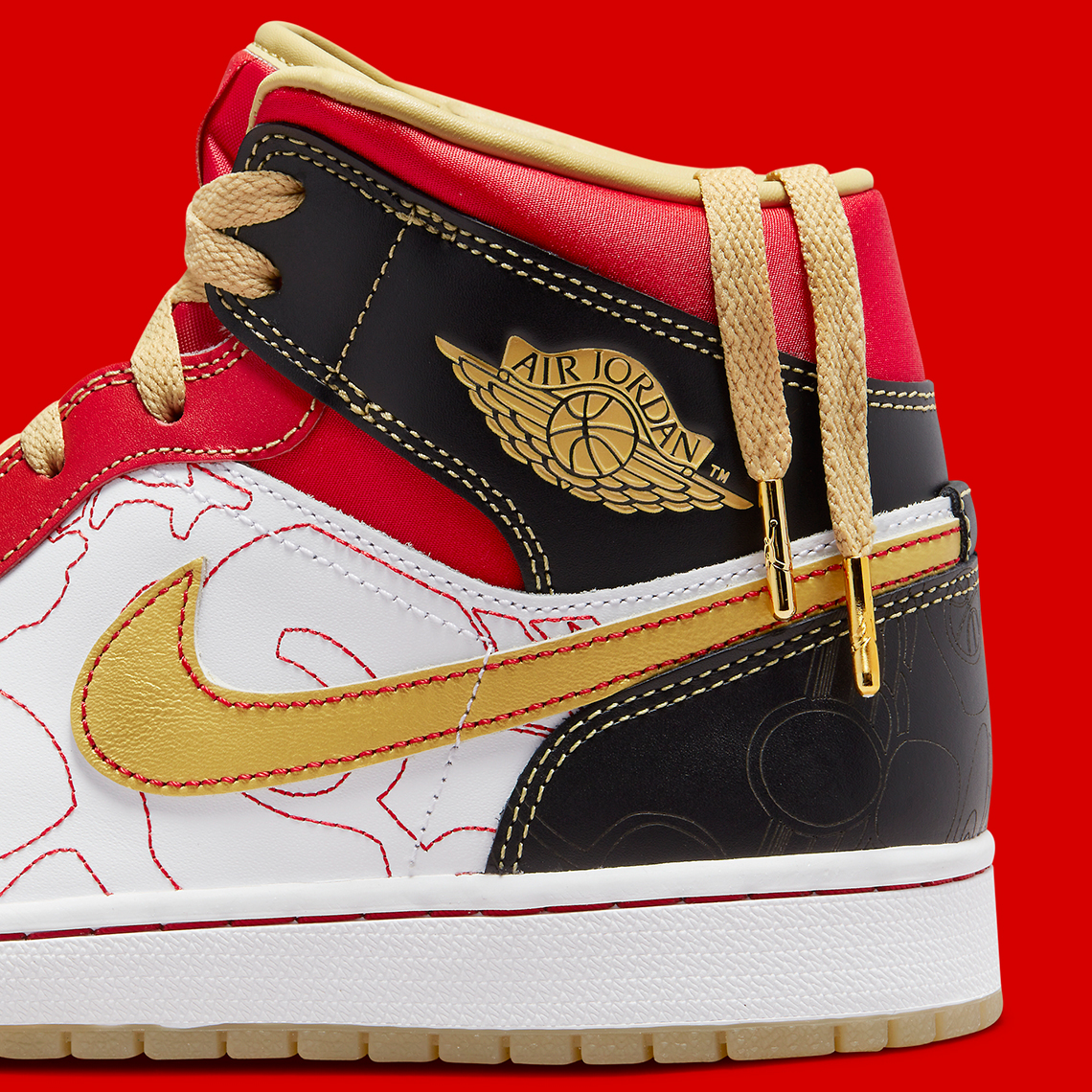 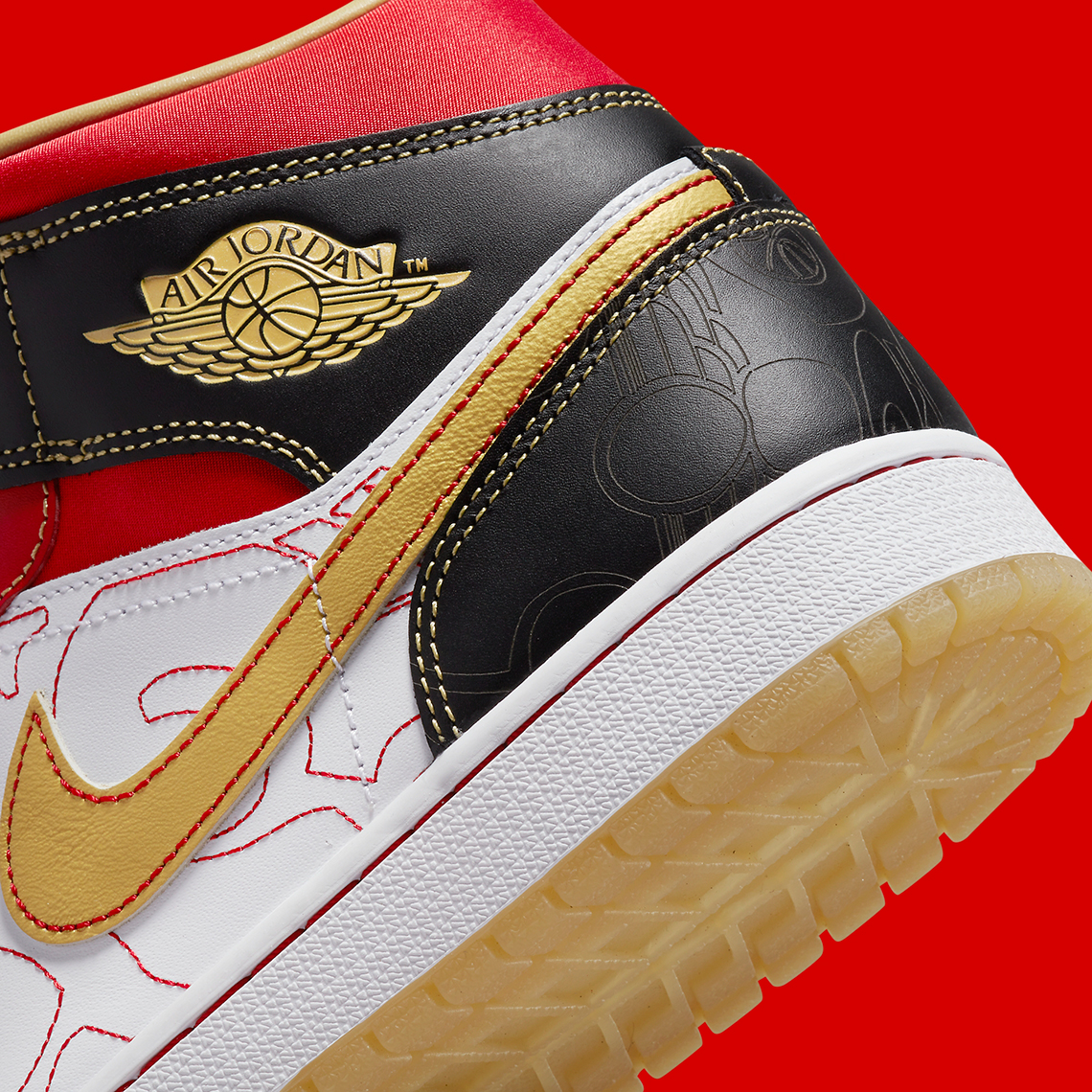 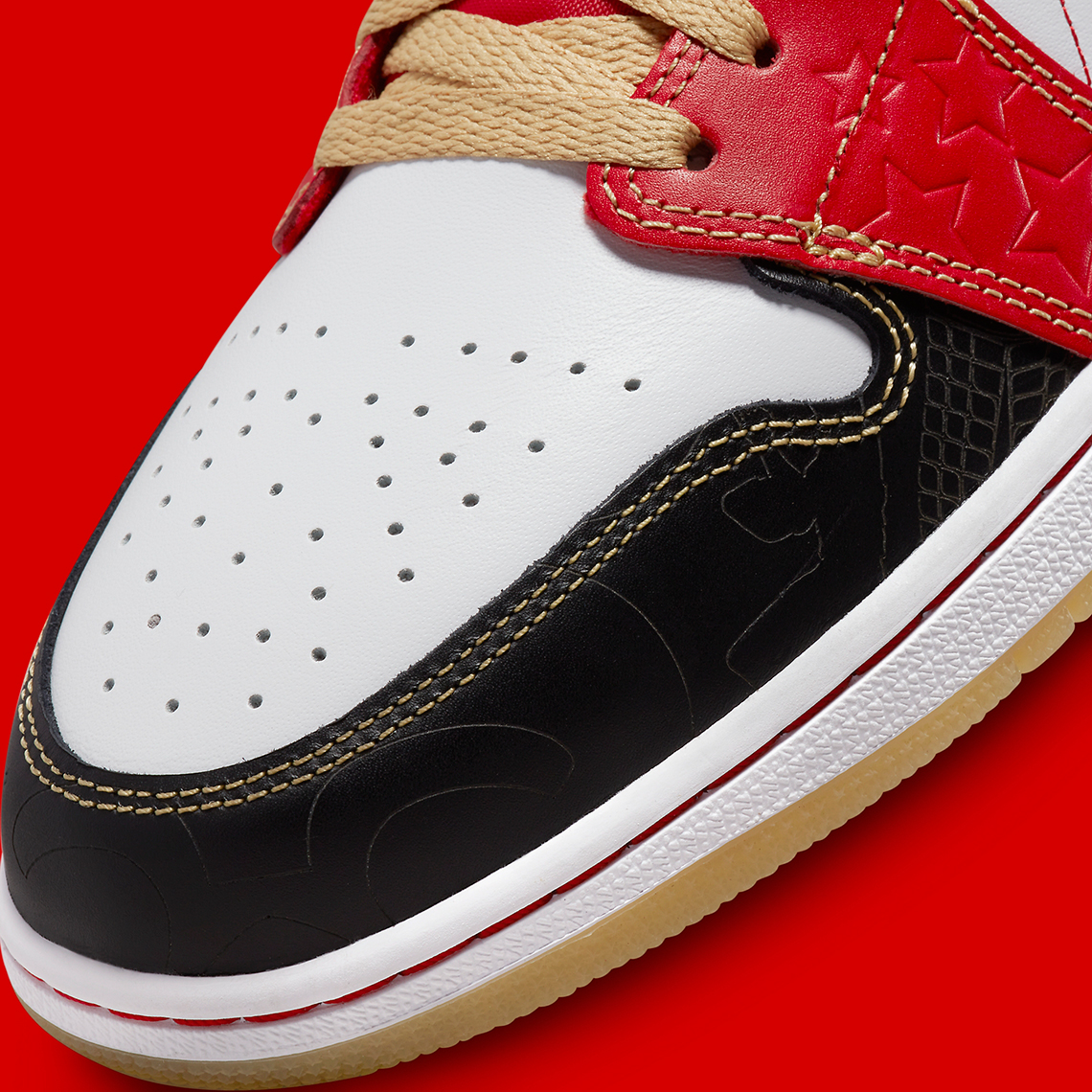 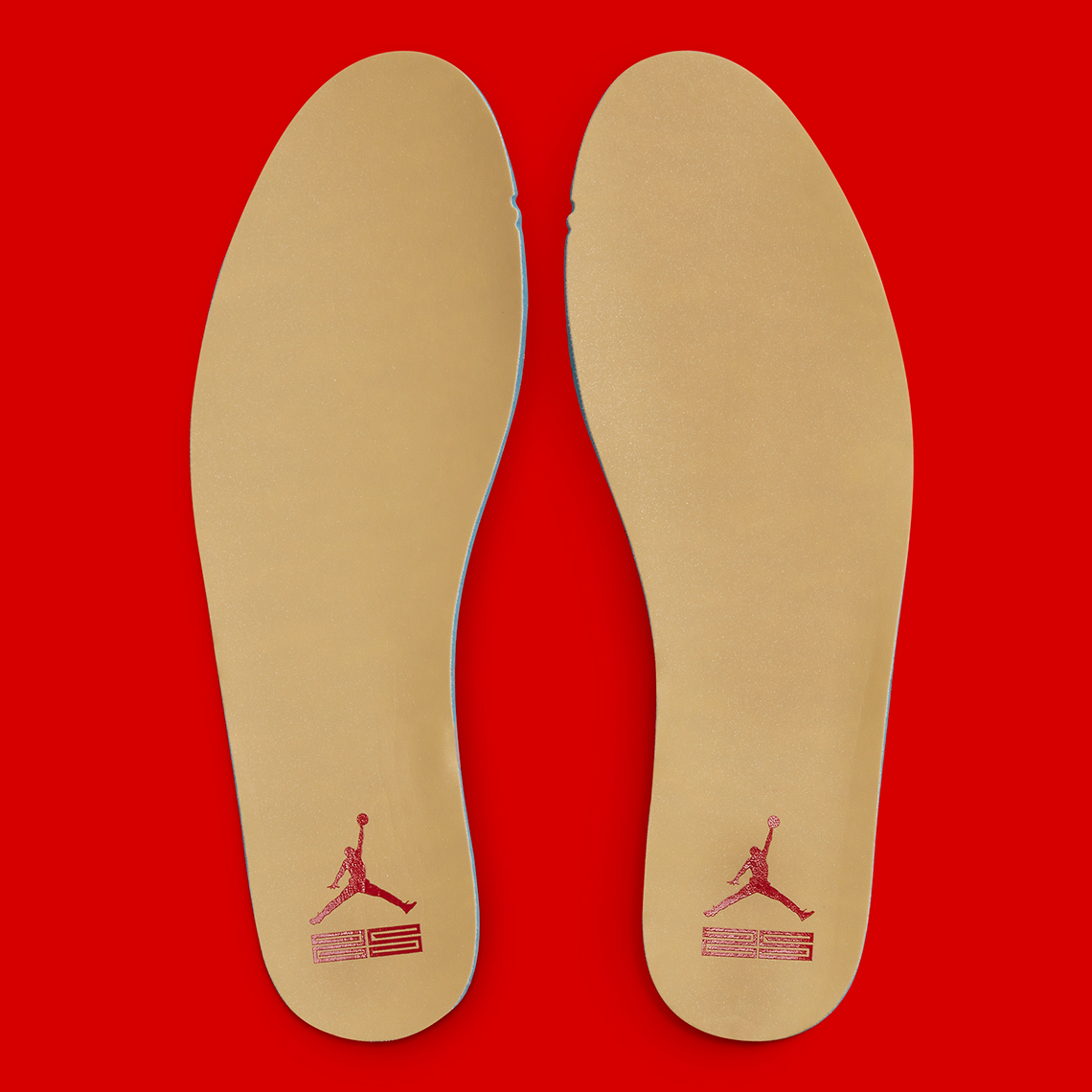