In 2018, Jordan Brand presented the “Homage To Home” colorway of the Air Jordan 1 Retro High OG, combining half of a “Chicago” with the other half of a “Bred”. A numbered version was created for friends and family, while a non-numbered model eventually released to the public, while a Royal version was created for VIPs of the brand. That “Homage” style was never revisited until now thanks to an upcoming Air Jordan 1 Low release.

Black and white tumbled leathers appear in the same mirror-image color-blocking that cuts through the toe and into the heel of the shoes. The two opposing sides and merged together through a tucked seam construction just like the originals. The white and black juxtaposition reminds us of the Air Force 1 “Scarface” that debuted back in 2006, although there’s far more contrast with this modern era style.

Stay tuned for release details as these should be available on Nike.com soon. For now, check out the official images ahead. 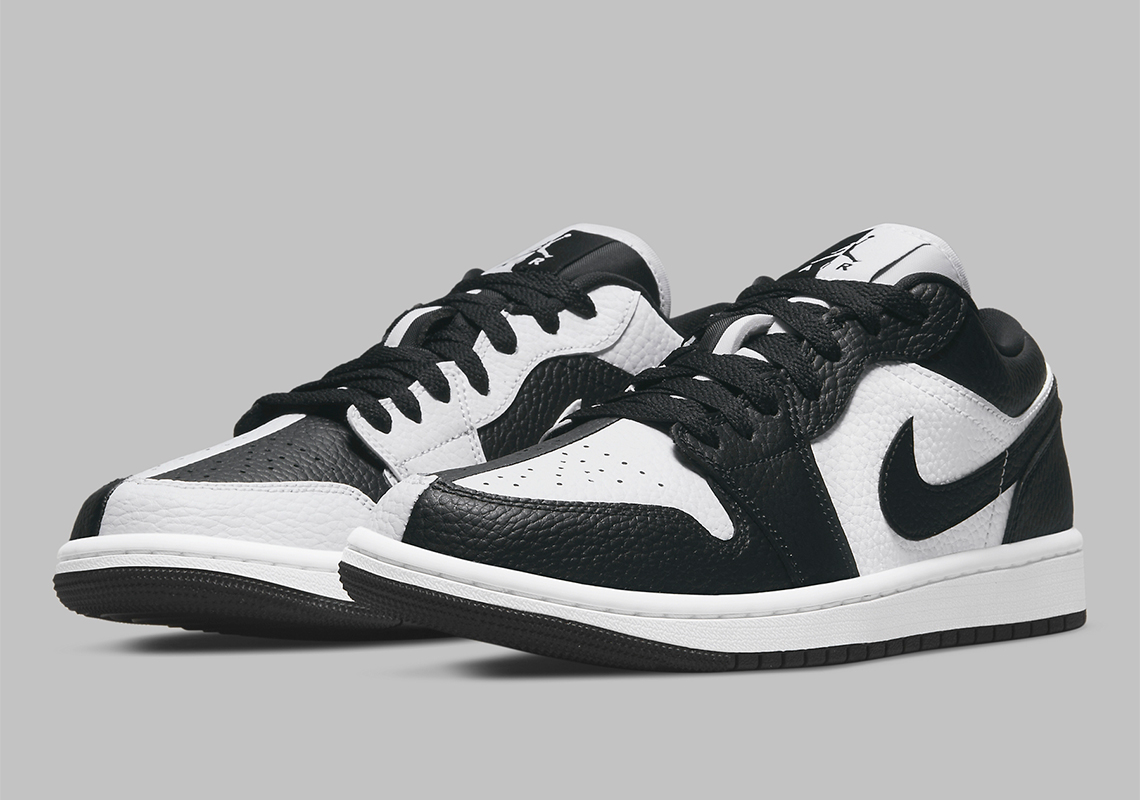 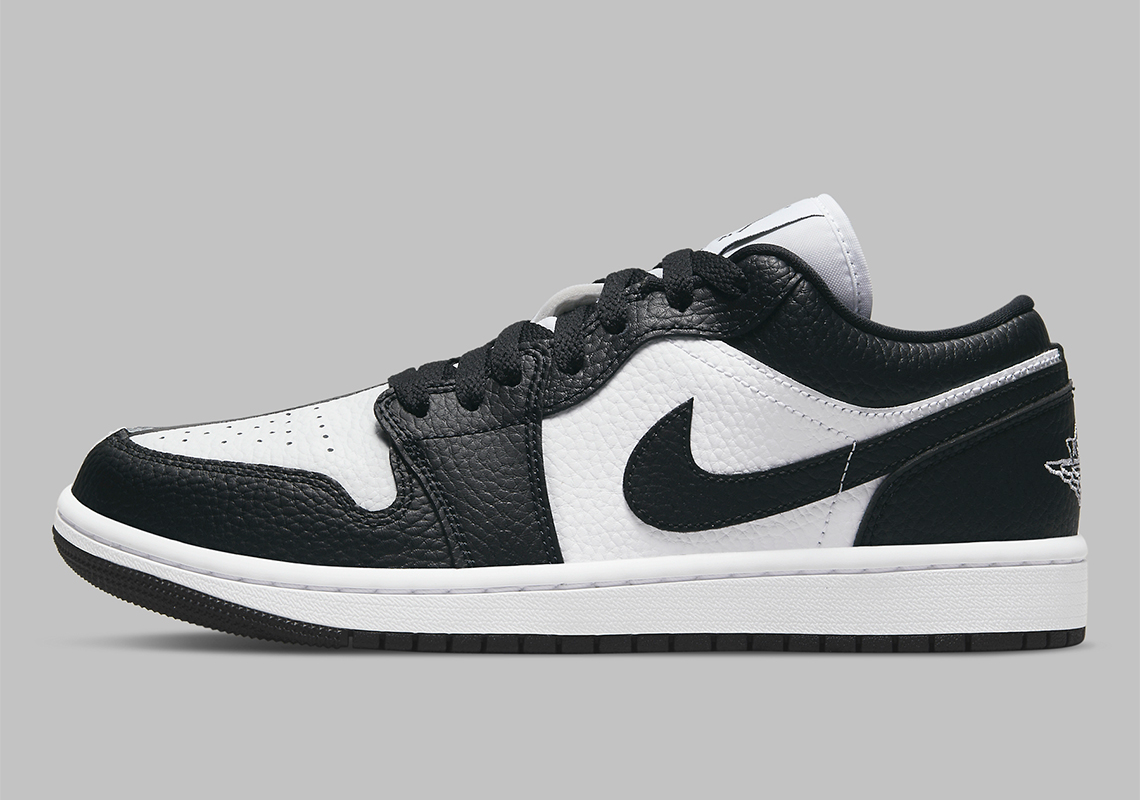 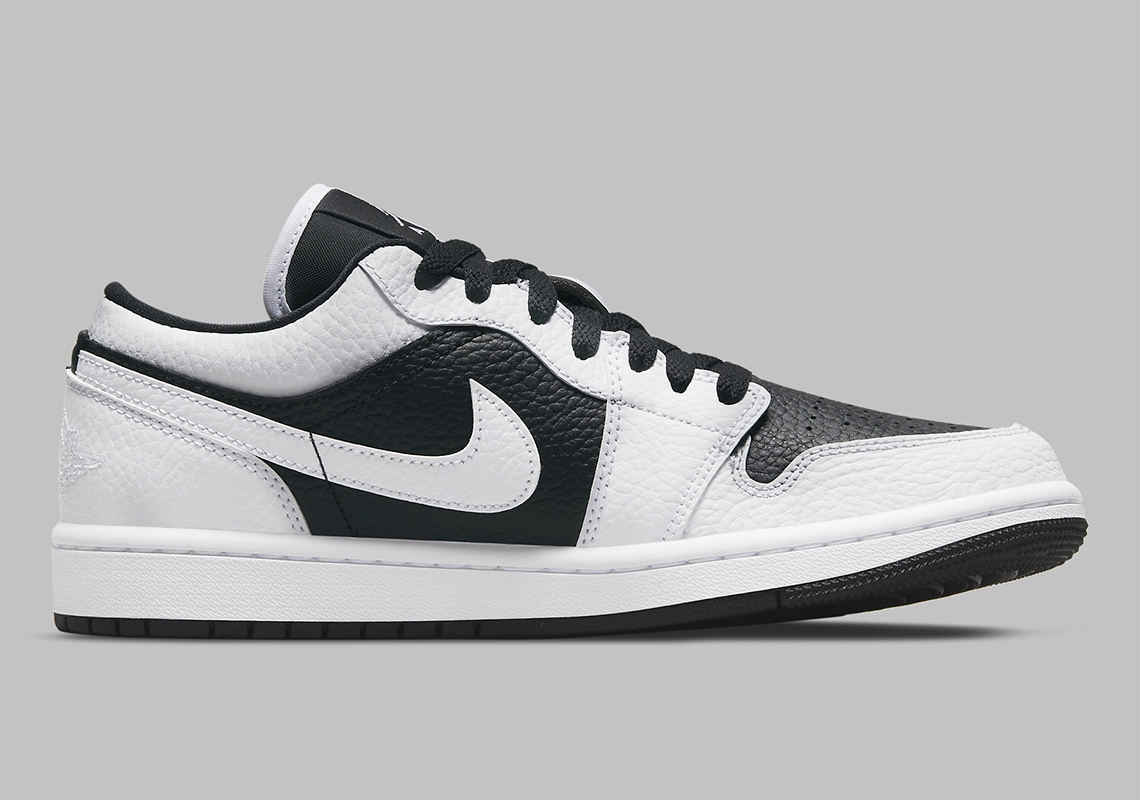 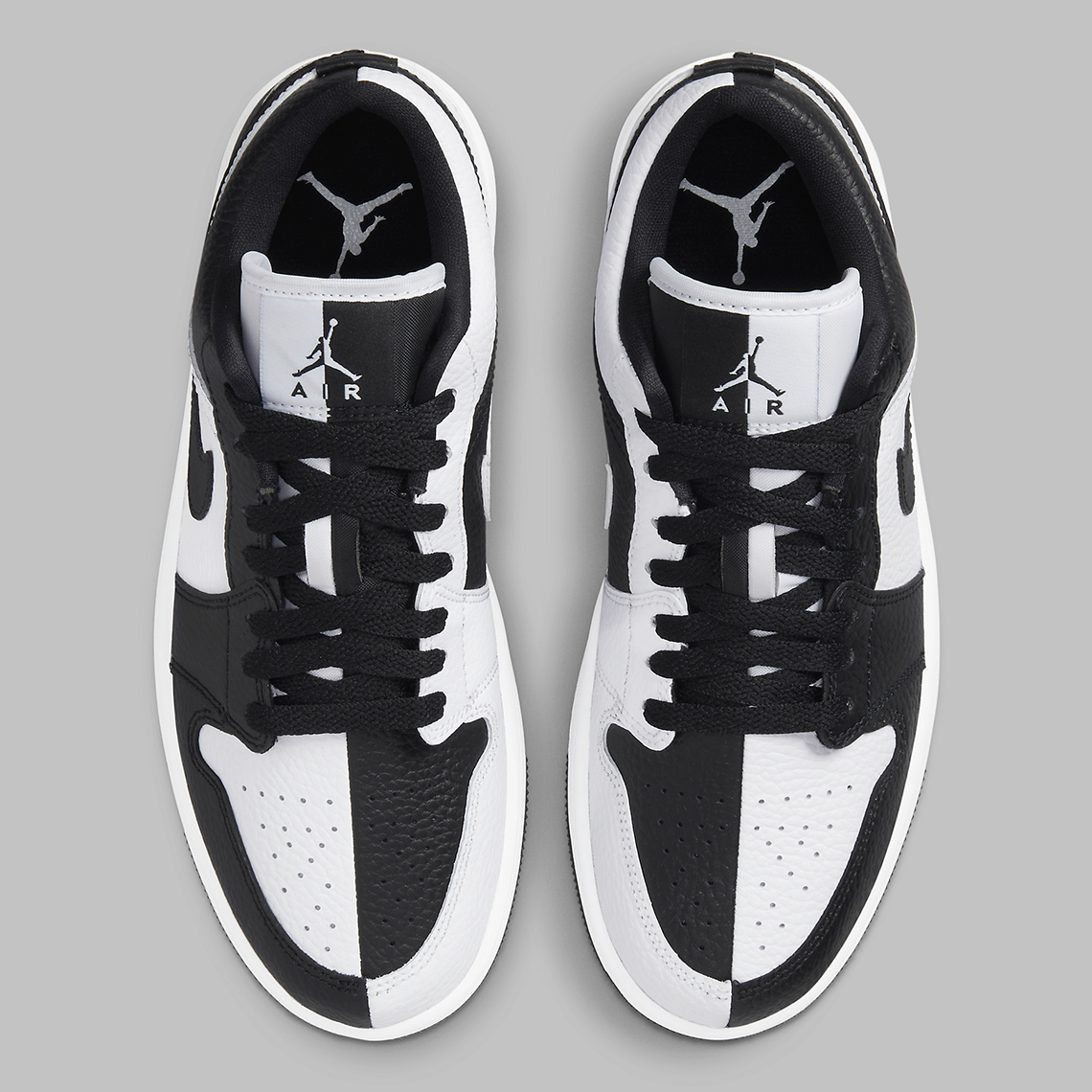 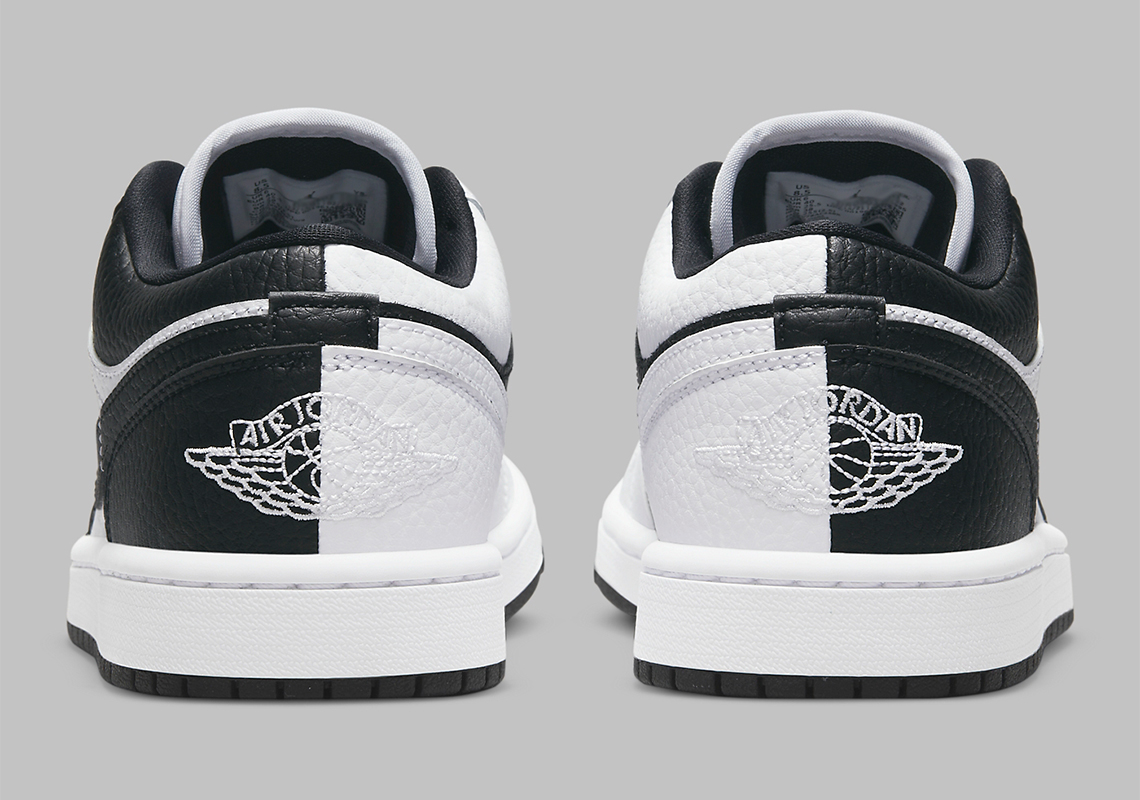 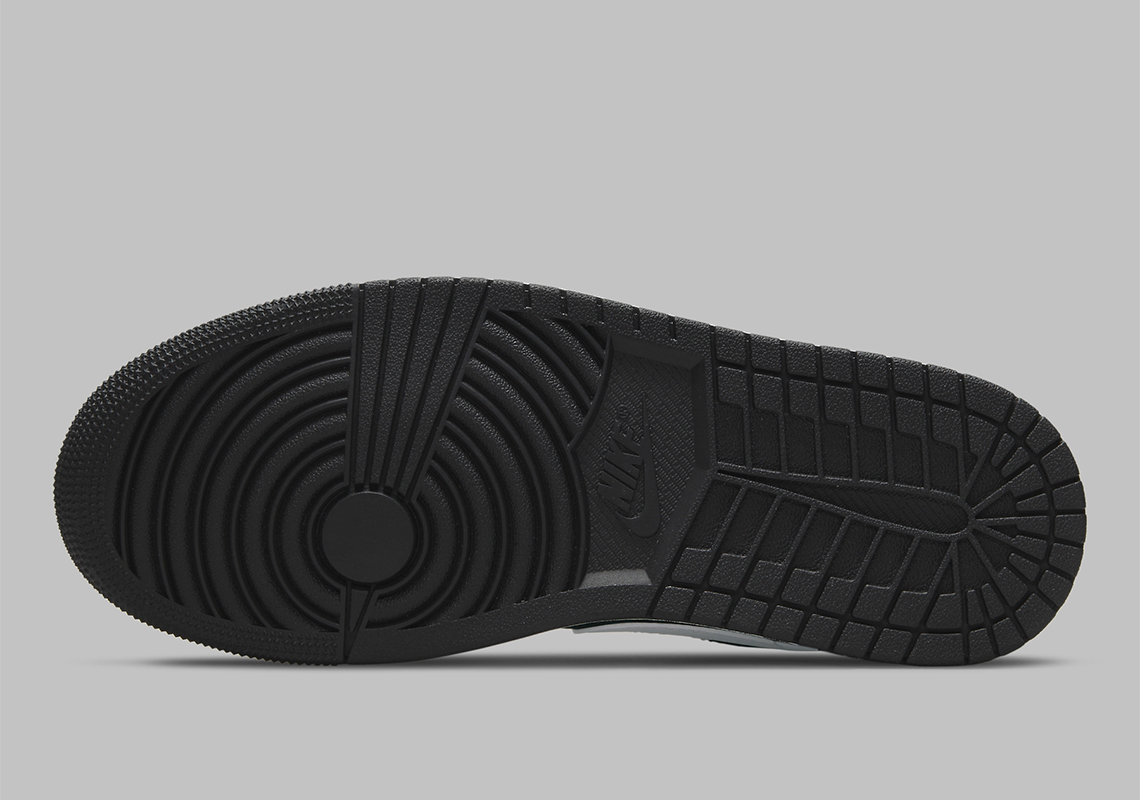 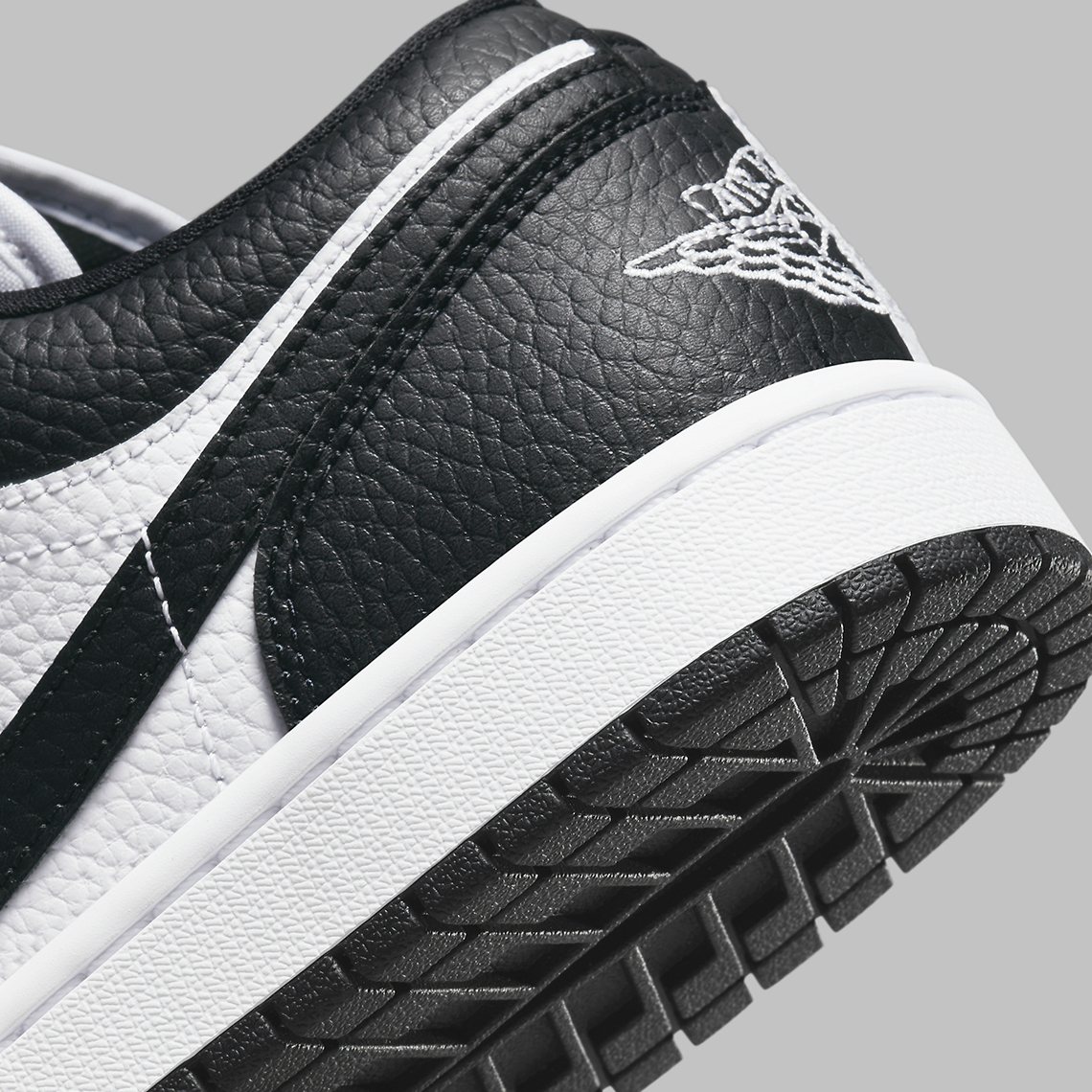 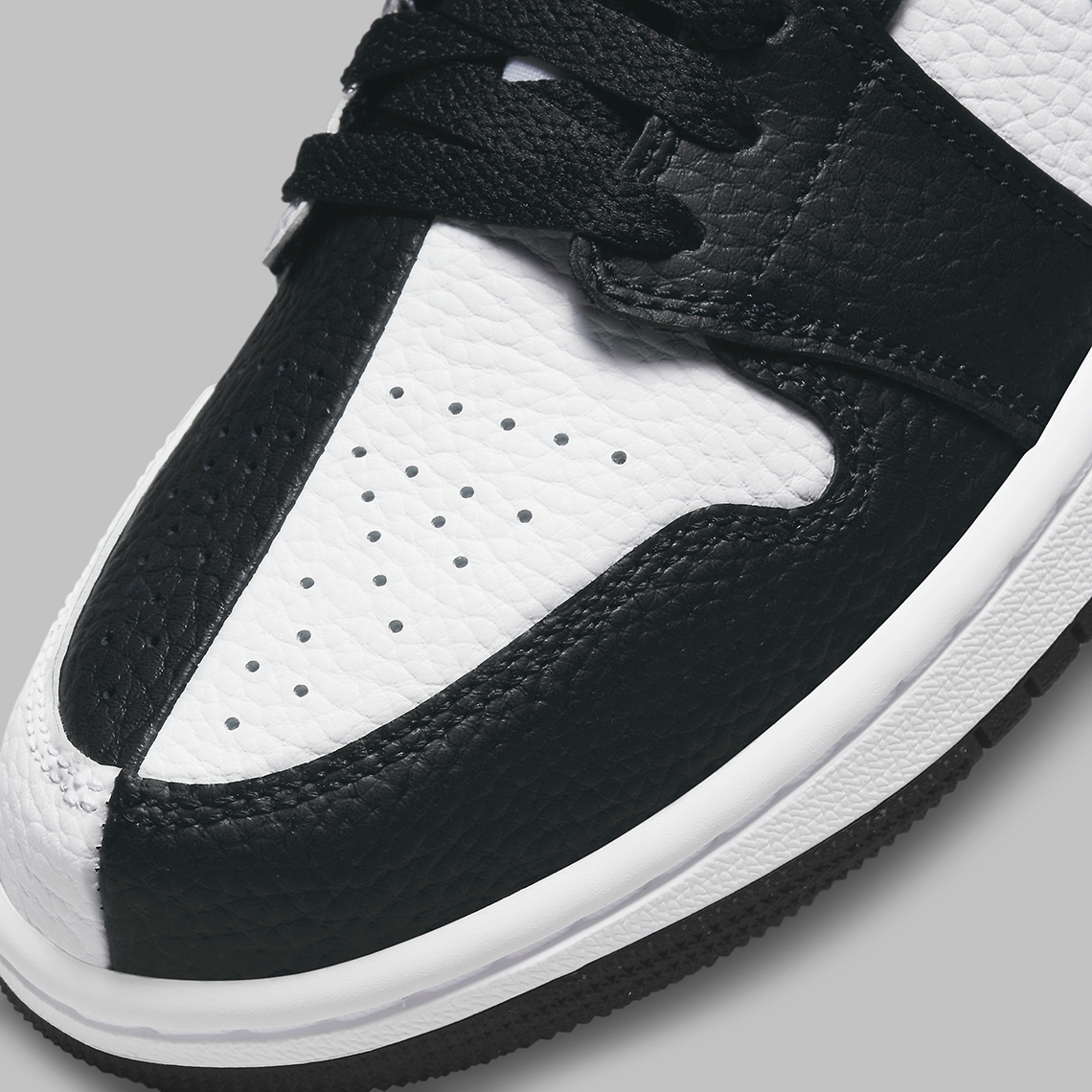