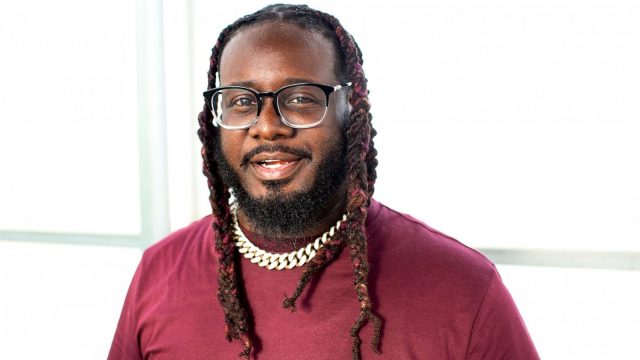 T-Pain called out his fans in Dallas on social media, earlier this week, for low turnout at his upcoming stop in the Texas city, citing data that shows only 26 percent of tickets have been sold.

“On the tour we do a weekly tour update kind of thing, you know, and we send out this little spreadsheet of the percentages of tickets we’ve sold in each city,” T-Pain explained on TikTok. “I got to tell you, man, there’s only one question: ‘What the fuck, Dallas?’”

“Dallas, what are you doing?! Y’all don’t fuck with me?! What did I do! Let me know what I did! What’s going on?!” he continued. “I wore cowboy hats many times! I used to raise horses! I feel like I’m part of the city! I’ve worn a cowboy hat or two…regular cowboys and Dallas Cowboys!”

While most of his tour appears to be selling well, T-Pain also called attention to Buffalo, New York, where just 39 percent of available tickets have been moved.

T-Pain’s Dallas show will be held on May 18 at The Factory.