Nike SNKRS just dropped another big teaser on its This Week In SNKRS preview on the app. Three Air Jordan Retros are set to return at MSRP this week, and it’s been revealed that the three offerings are the Air Jordan 4 “Red Thunder”, Air Jordan 5 “Moonlight”, and the Air Jordan 13 “Court Purple”. Both the Red Thunder 4s and Court Purple 13s dropped earlier in January, while the Moonlight 5s were available back in September 2021. Now’s your chance to secure any of the three if you missed out the first time.

In other Air Jordan news, the Air Jordan 1 “Brotherhood” is scheduled to release on February 24th, 2022. 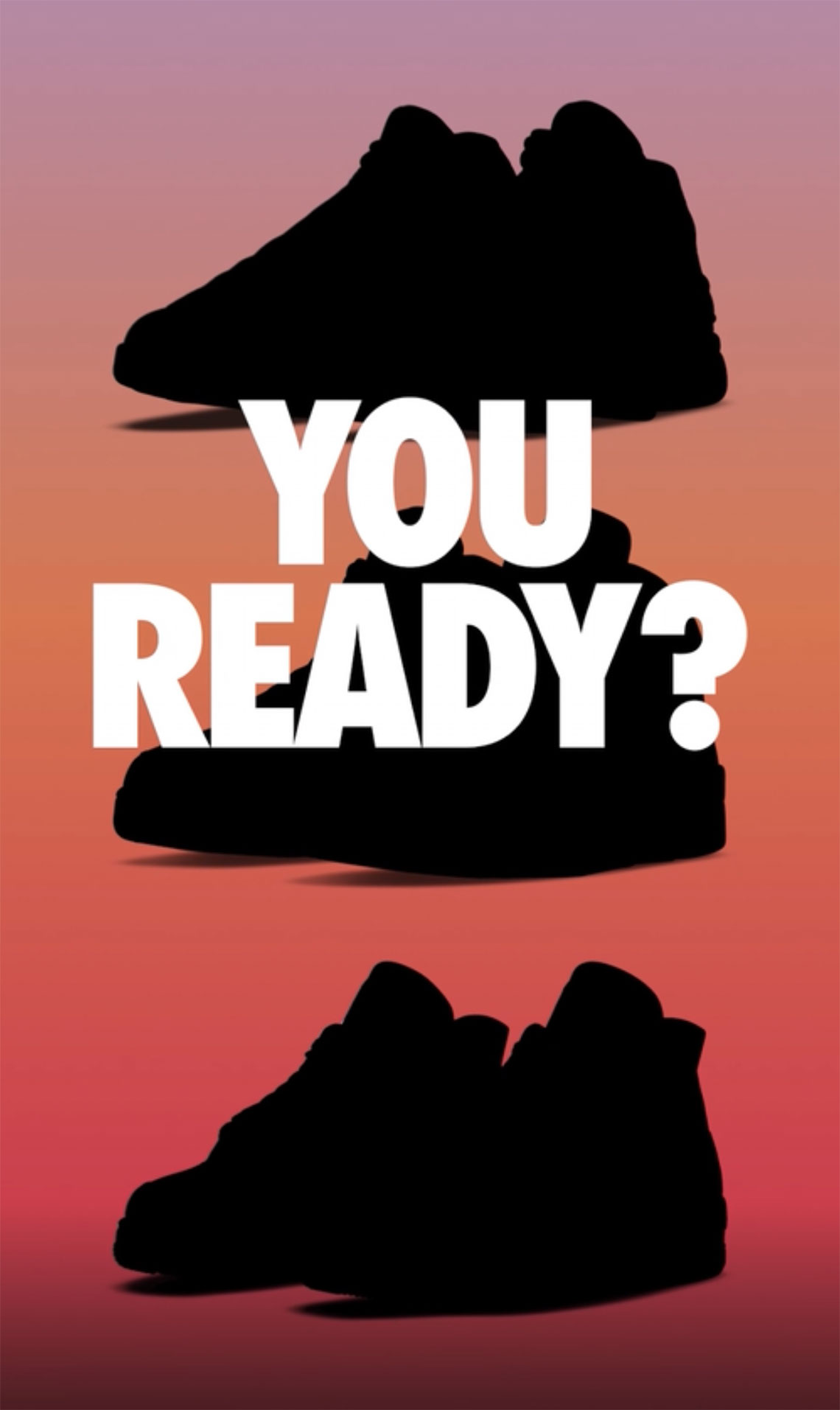 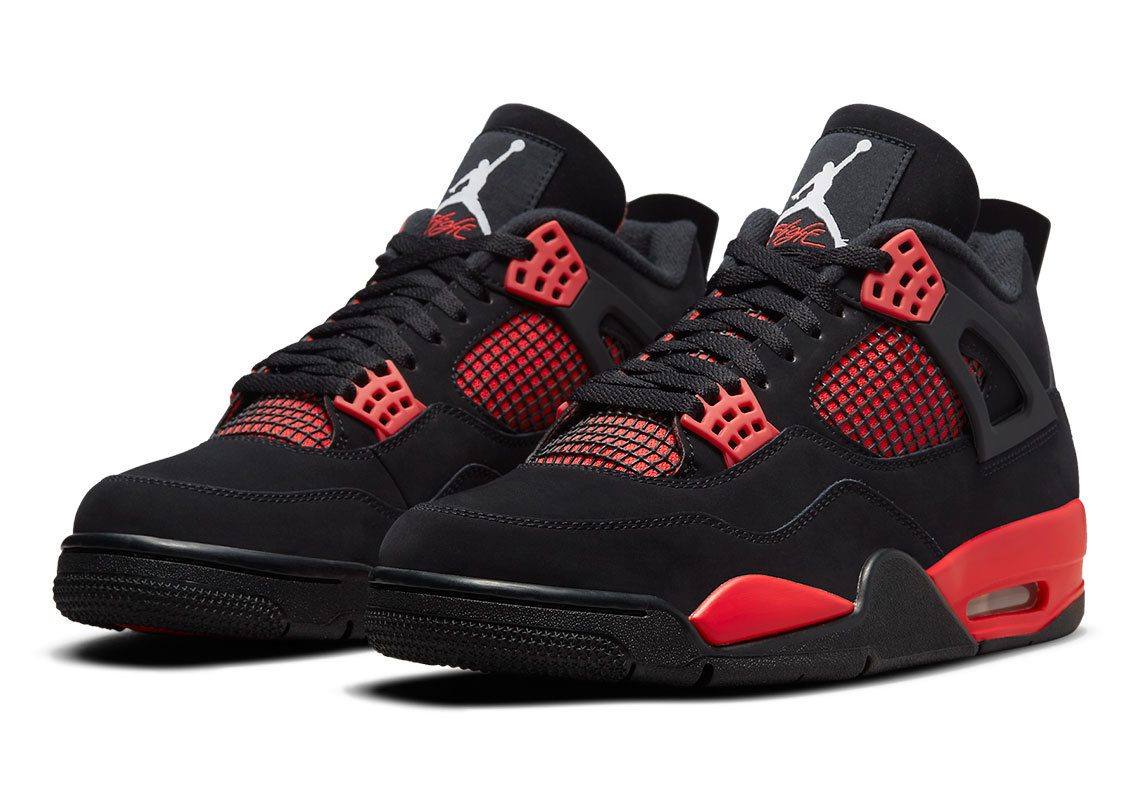 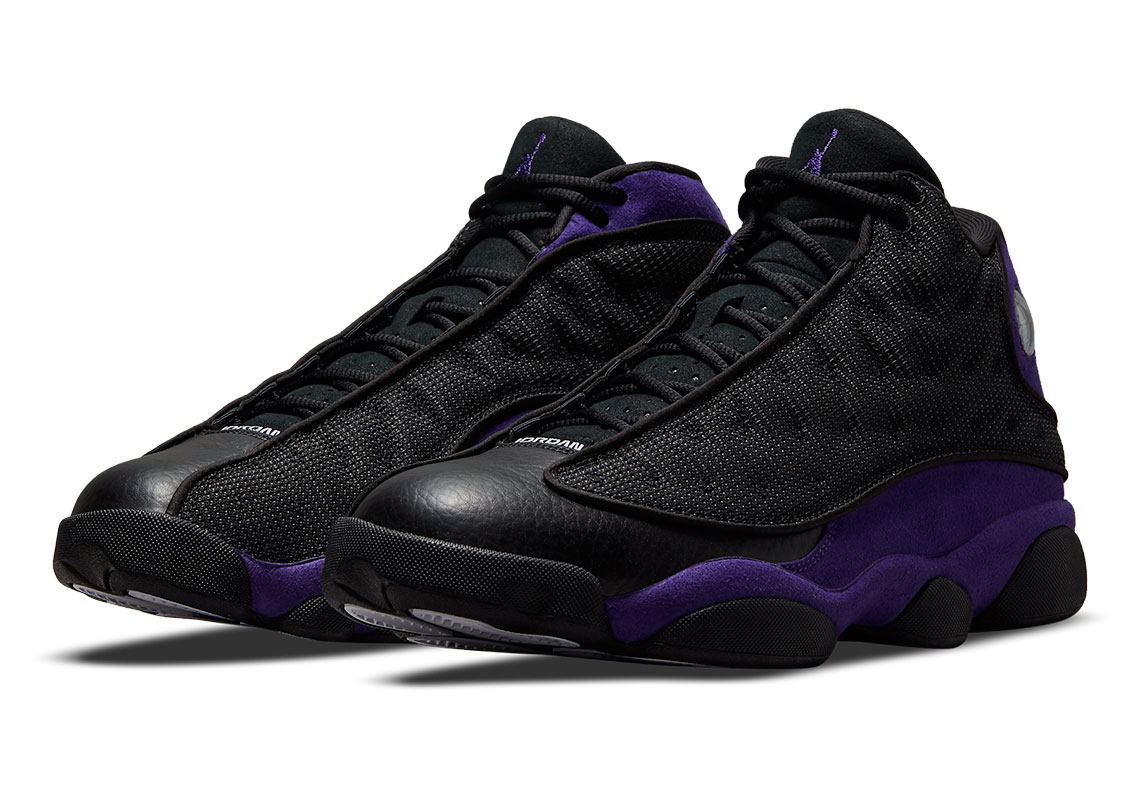 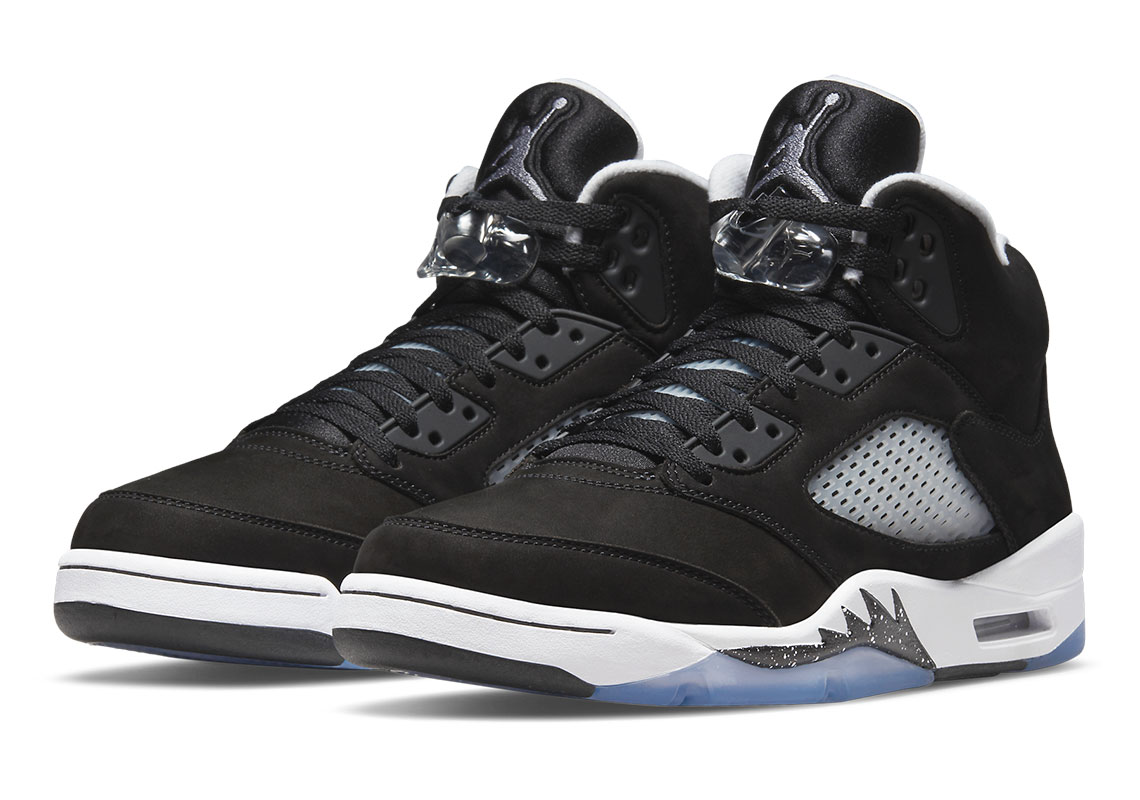