Nike’s most iconic slogan — “Just Do It” — has been with the brand for many, many years, the messaging imparted by way of adverts, collateral, and even sneakers. And in further celebration of Dan Wieden, who dreamed up the piece of marketing all that time ago, the three-word phrase is appearing atop the Air Force 1 just in time for its 40th birthday.

Atypical of the silhouette, the tongue is built out of a breathable mesh. Its branding, too, is different from the standard, displaying a Swoosh between both an oval-shaped outline and patch. The laces — which opt for an off-white shade just barely distinct from the leathers adjacent — separate the logo from the dubrae, whose gold setting amplifies its diamond-like, ’82-imrpinted stone. Elsewhere, “Just Do It” is painted onto the shoe’s bottom; red logo hits embroider the rear and fore; and snakeskin accents the Swoosh and heel tab, the latter of which does so in green and the former in black.

For a closer look at the upcoming Air Force 1 “Just Do It,” check out the official images below. 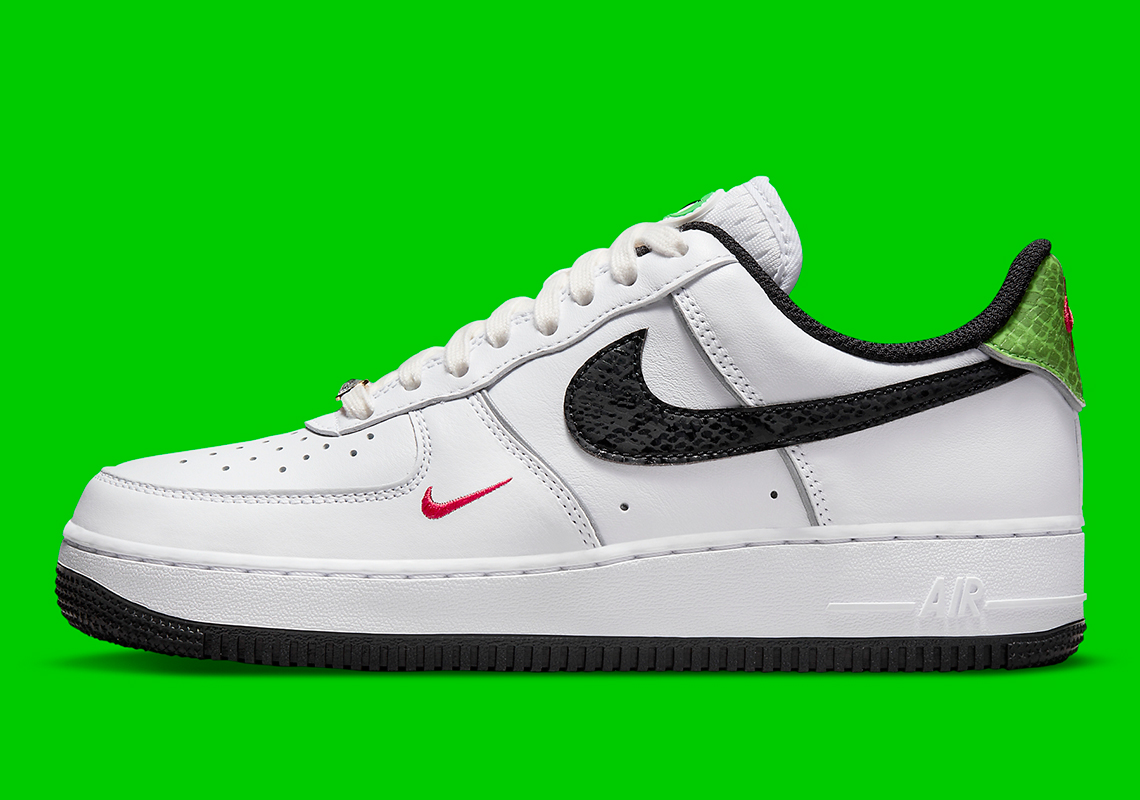 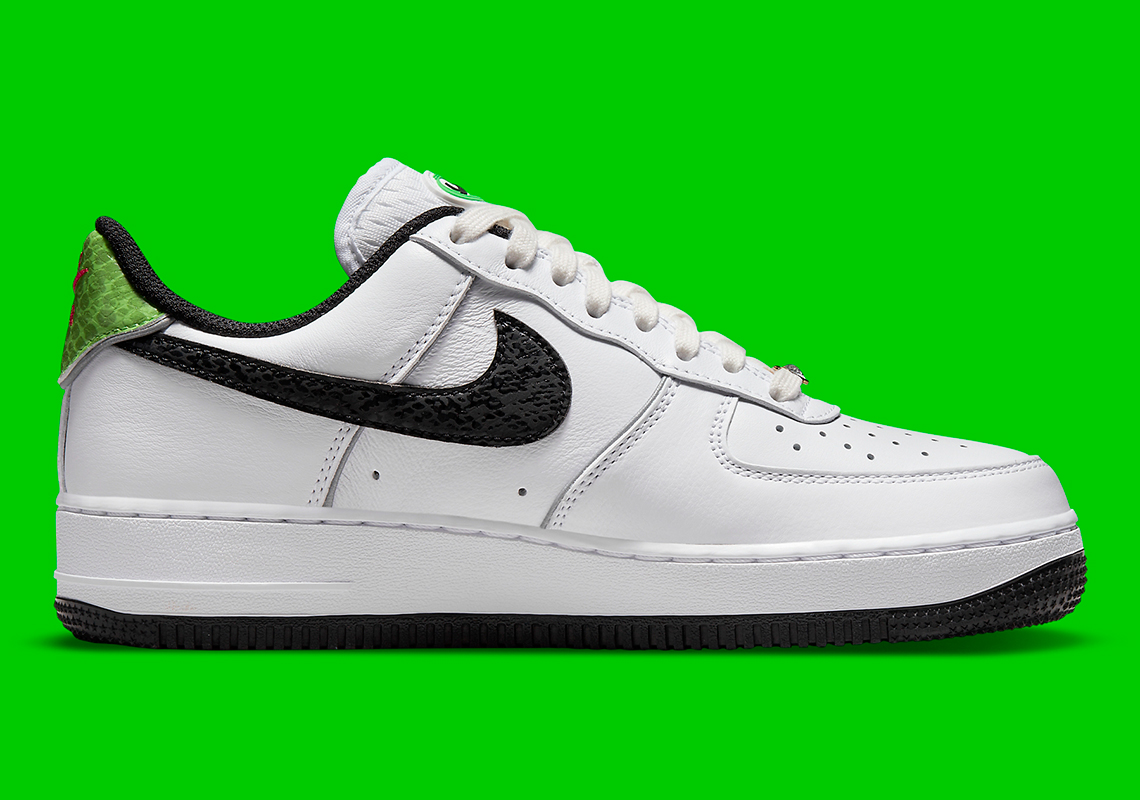 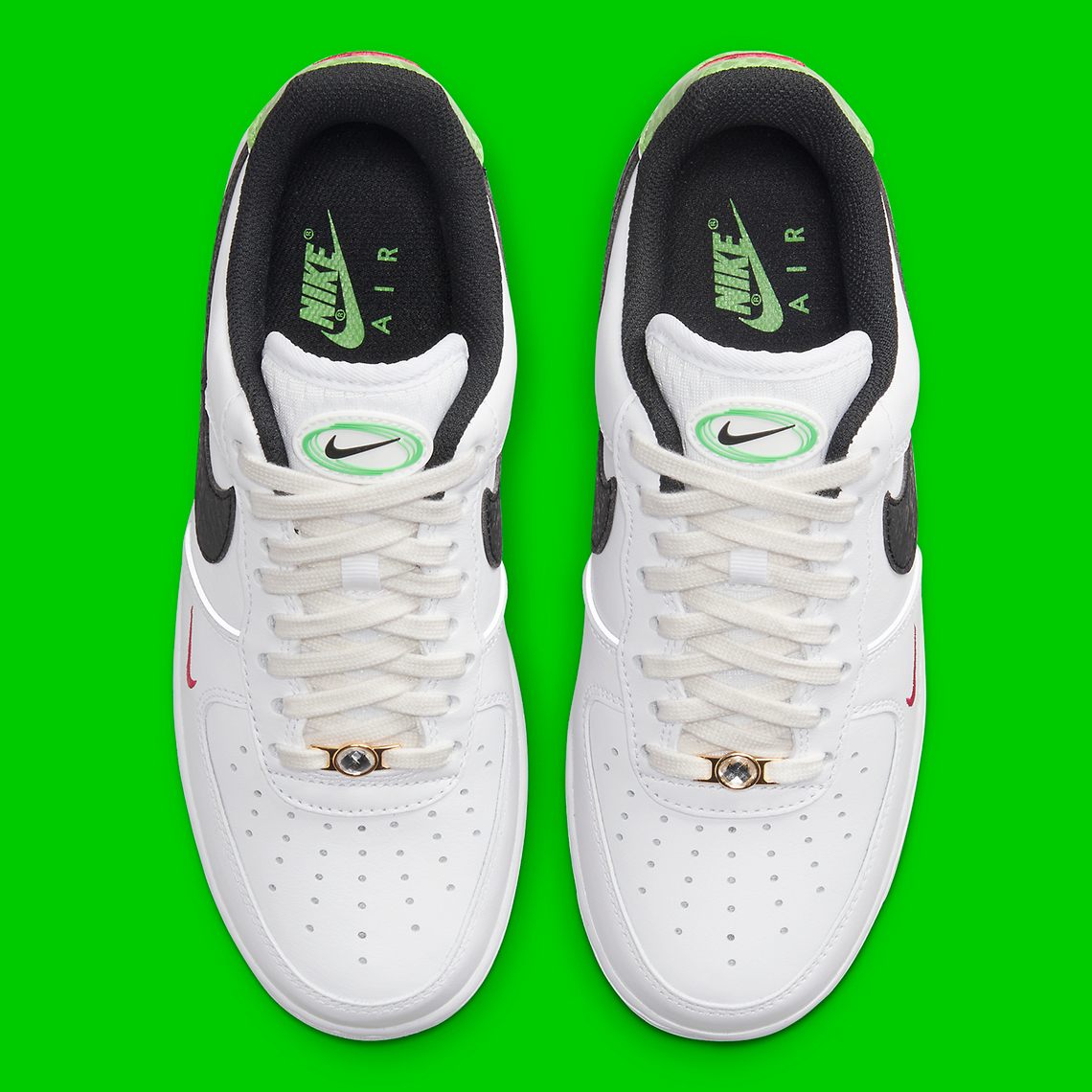 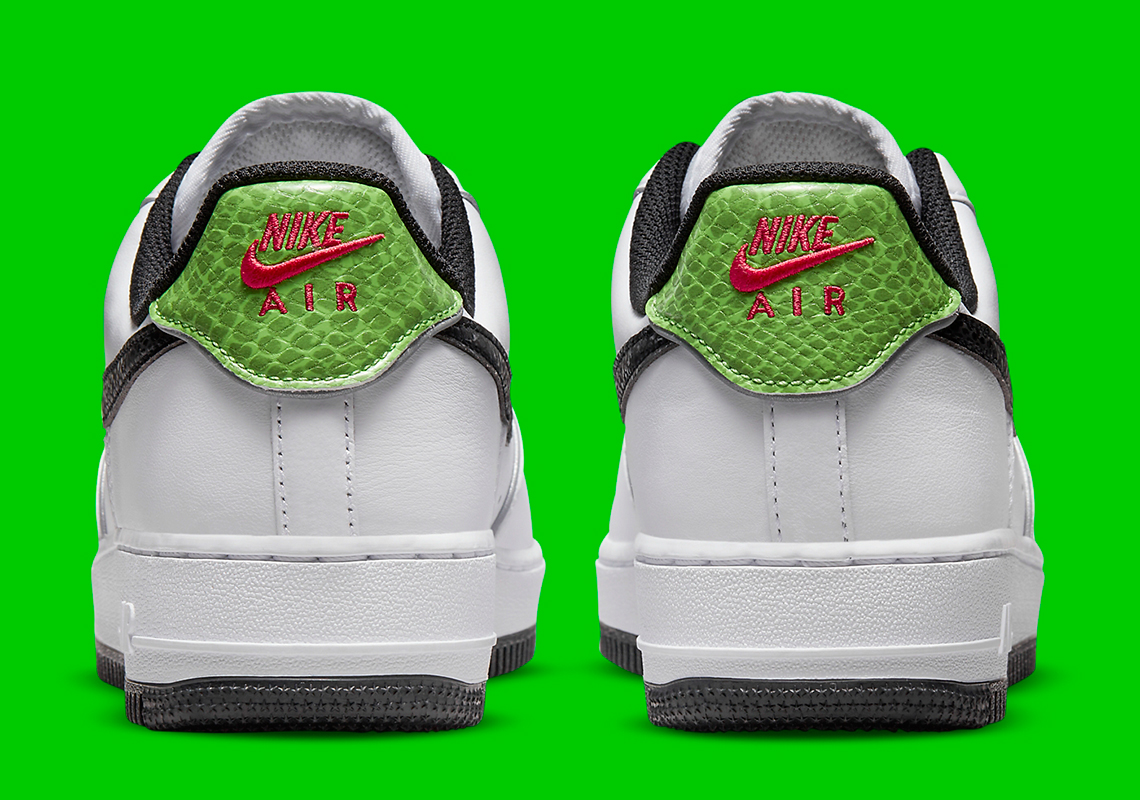 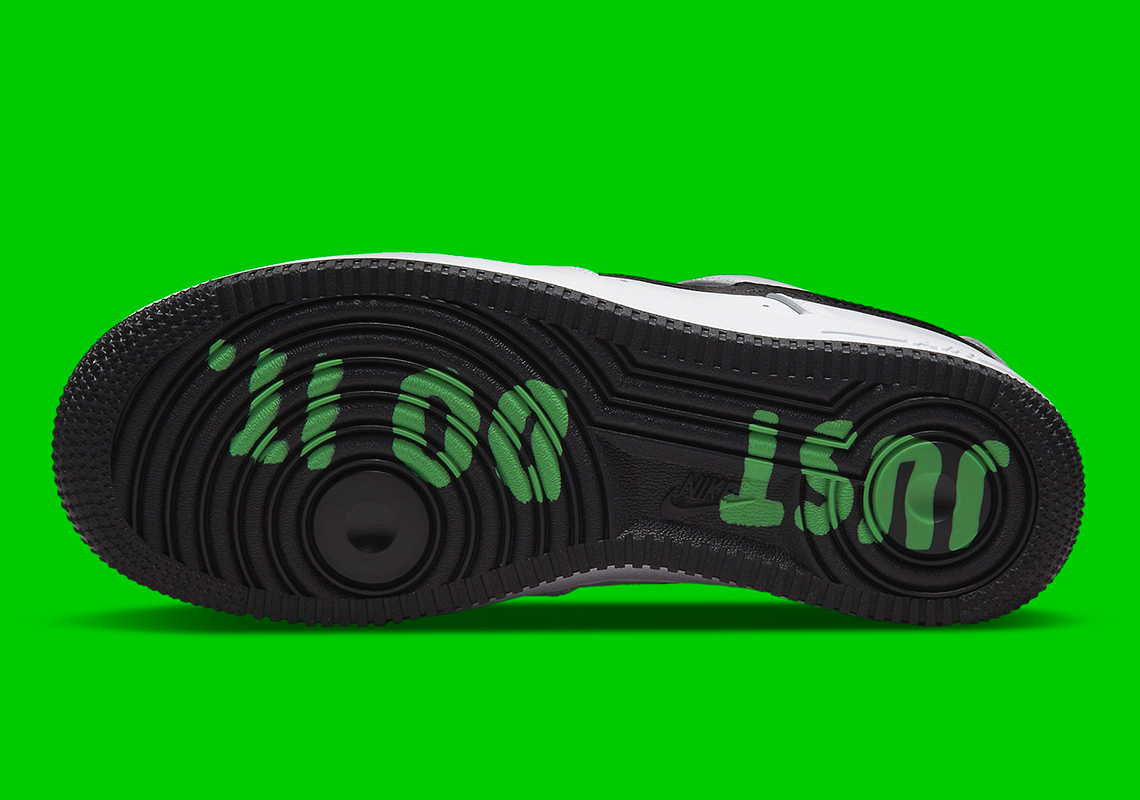 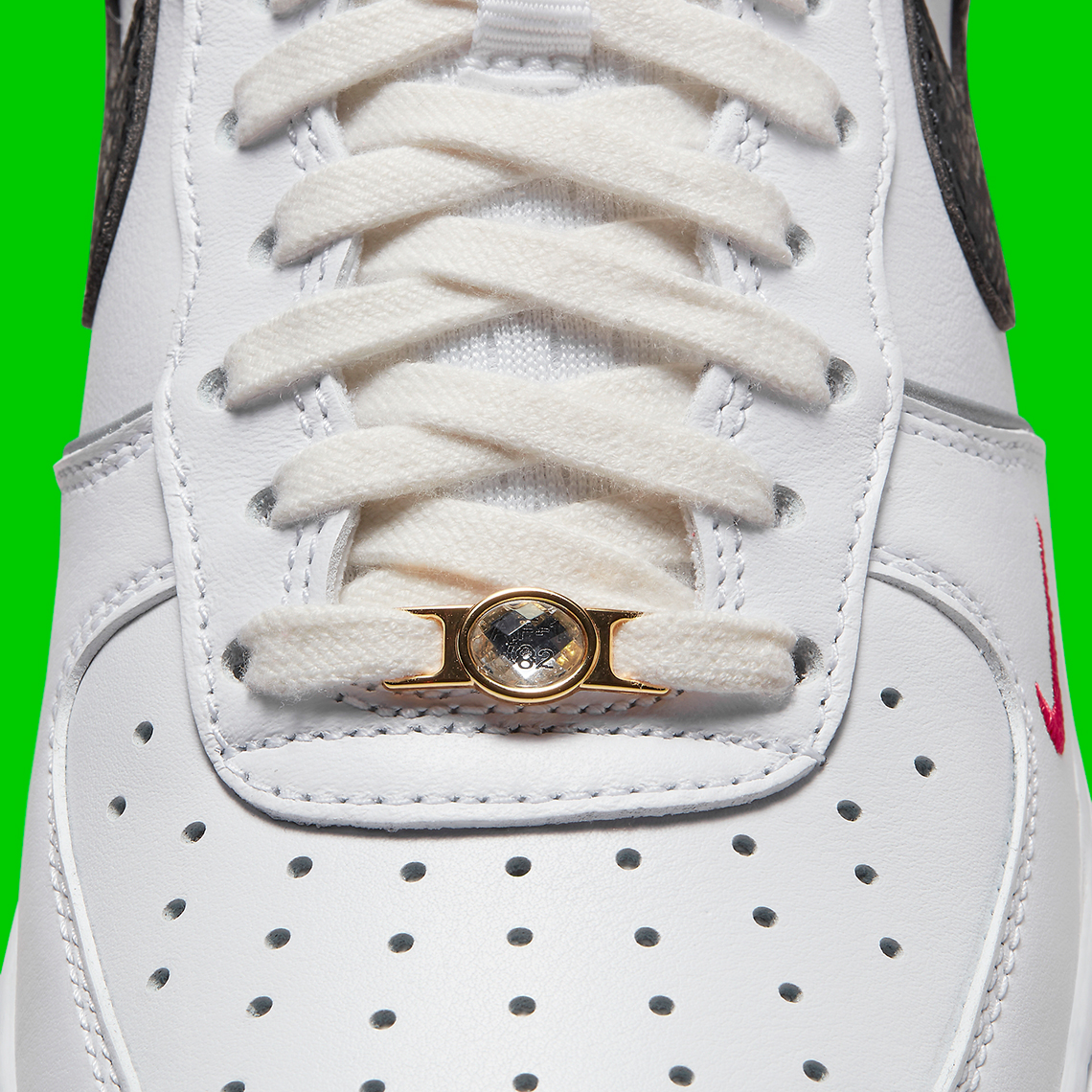 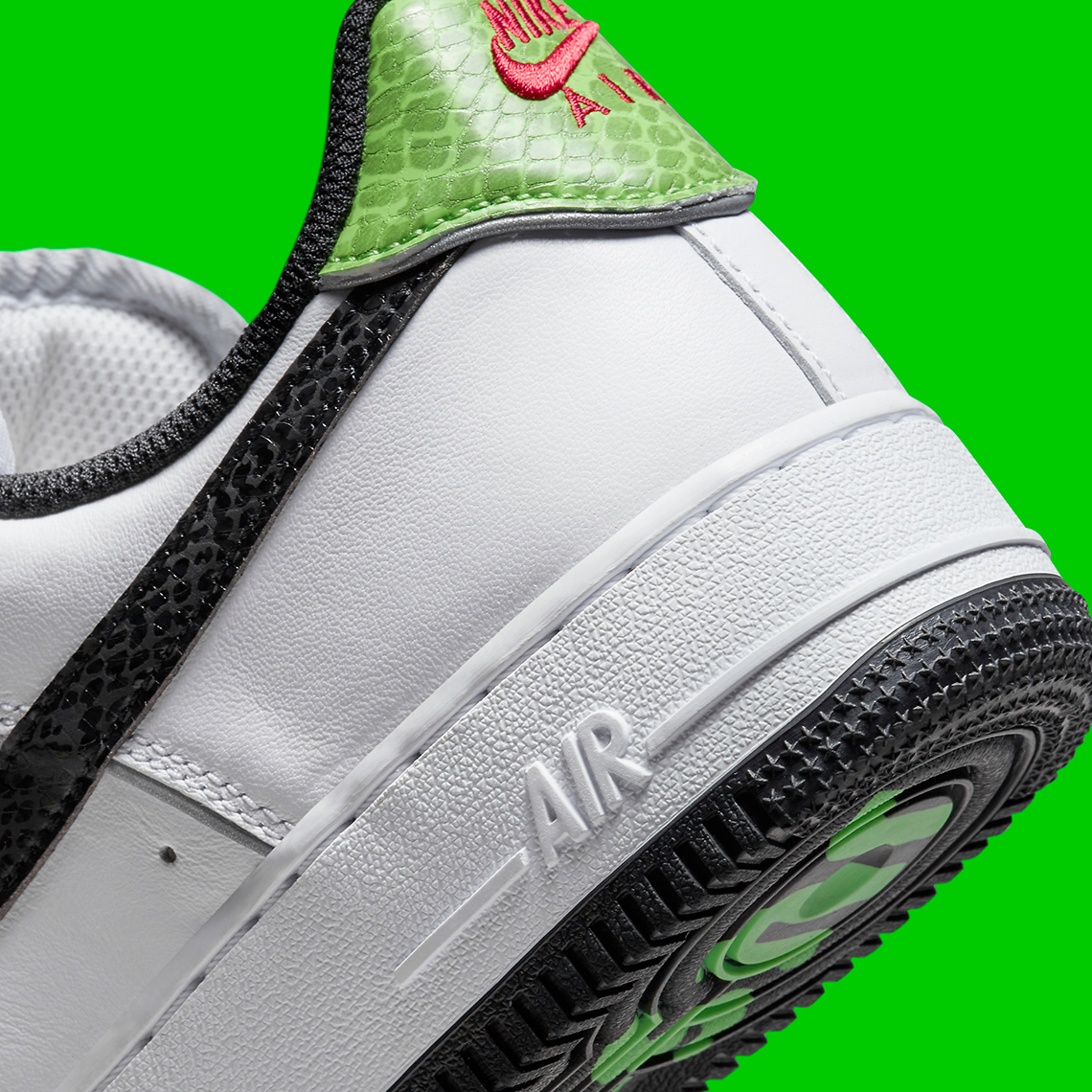 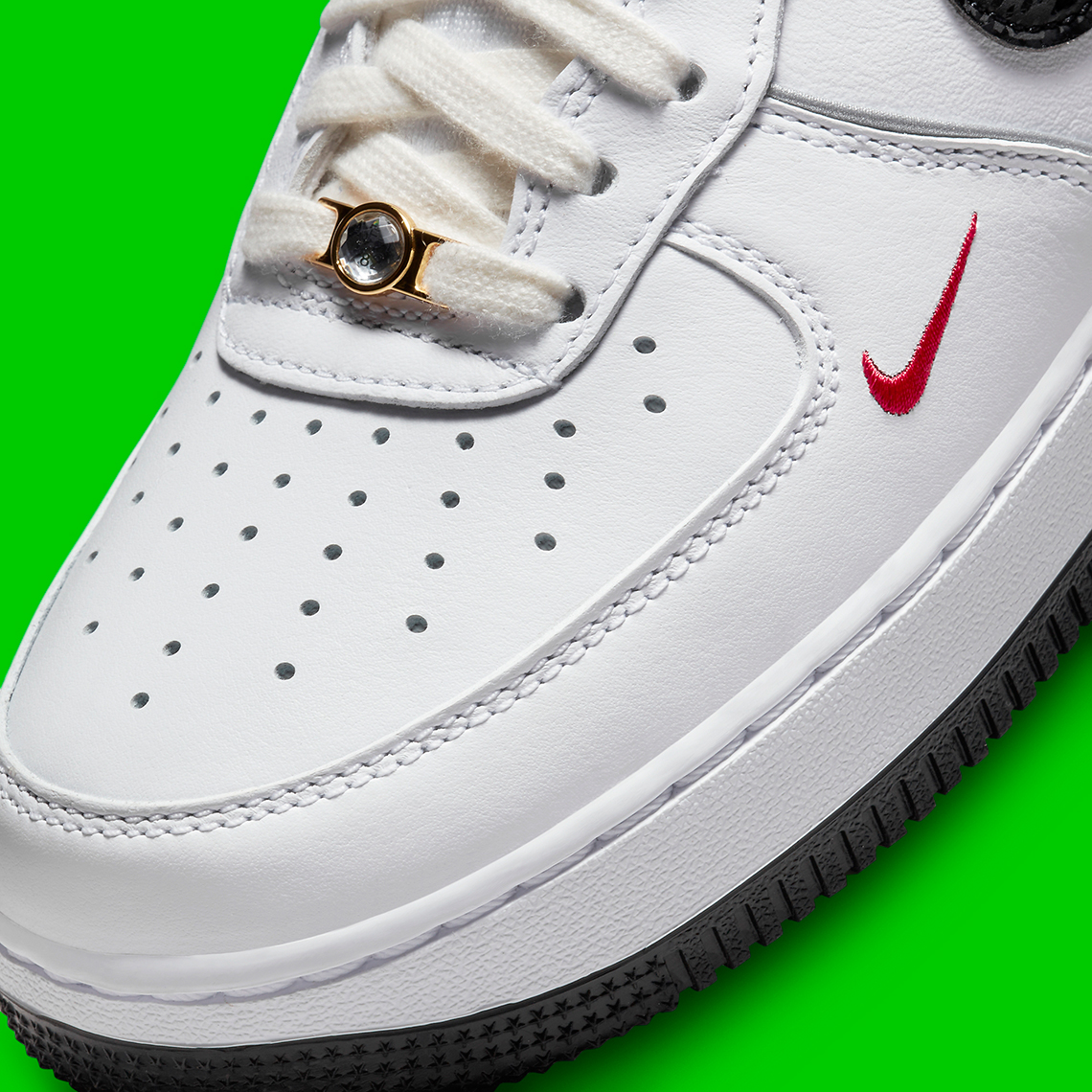 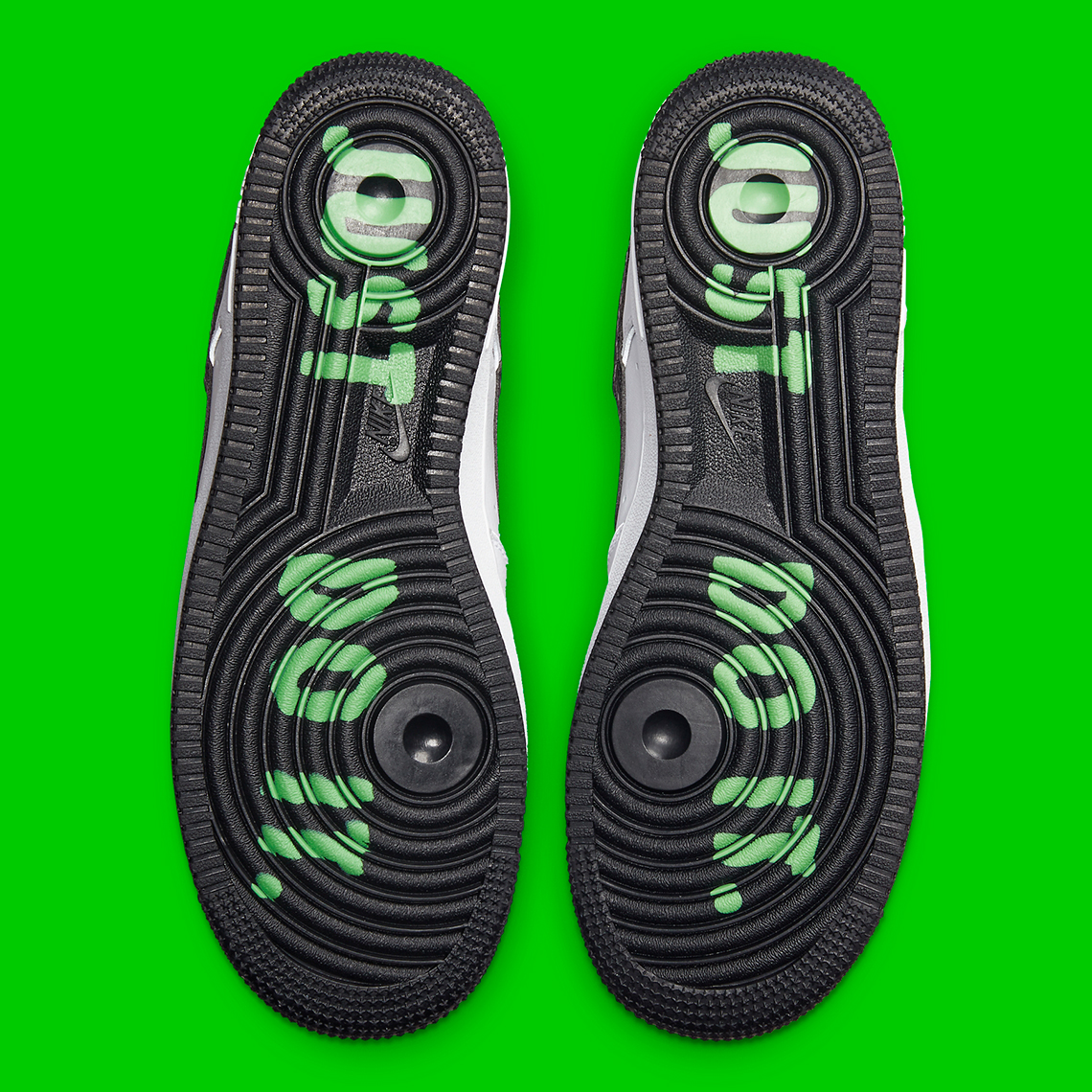