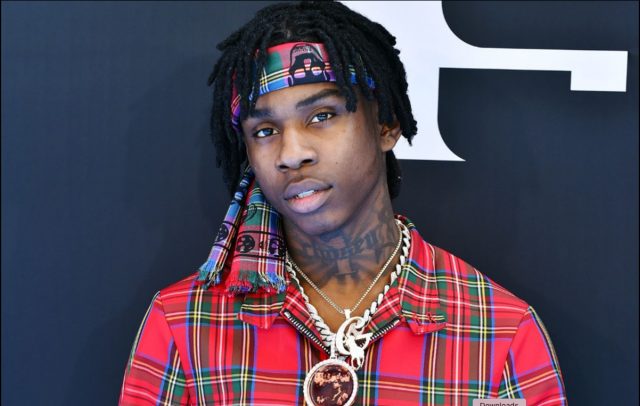 From the outside looking in, Polo G may seem like he has it all, but the truth is, the 23-year-old has faced his fair share of demons. As Uproxx reports, in late March, he received news that his “Heartless” music video had surpassed 100 million views, which prompted him to give fans some back story behind the hit song.

“Back story [for that] video, I was fresh out the hospital bed from almost overdosing onnem pills,” Polo shared on his Instagram Story. “I pop right back out and shoot dat video, now dat bitch platinum [with] 100ms by it.”

On the song, the Hall of Fame hitmaker rhymes, “My cousin got indicted dealing cocaine / She an Instagram addict, she want mo’ fame / I used to starve, now I’m blowing up like propane / Told my inner-self I promise you I won’t change.”

“Heartless” appeared on the rapper’s second studio album, The GOAT, which helped raise him to the level of fame that he continues to rise from today. Other standout tracks include “33” featuring the late Juice WRLD, “21,” and “Martin & Gina.”

That wasn’t the only time that Polo G found himself down for the count as a result of his substance abuse struggles. Back in December, he told Complex about another near-death experience where he almost overdosed on 17 pills.

“When I woke up, I was in the hospital,” he told the publication. “And my pops was just explaining to me like, ‘Yeah, man, they said you would had been here any second, even a minute later, you wouldn’t have made it. You probably could’ve passed.'”