Officially unveiled in late February at a special virtual event, the Nike Doernbecher Freestyle 2022 was finally introduced to the public, boasting six unique designs created by child-patients of OHSU Doernbecher Children’s Hospital. The LeBron 19, seen here via official images, was designed by 14-year-old Sam David Phelps; an avid fan of hoops, Sam David dreams of playing for the U.S. men’s wheelchair basketball team and continues to sharpen his game playing for the Portland WheelBlazers.

Dressed in black, gold, and red, Sam David’s LeBron 19 is centered around his mantra of Never Back Down, which appears via his handwriting above the Air Max bag. Lightning bolts appear on the external mid-foot plate as well as on the mesh cover, while his custom wheelchair logo appears at the forefoot and on the insoles. More intimate details can be spotted at the heel, where his year of birth and initials are lettered.

The Nike LeBron 19 Doernbecher and the entire Doernbecher sneaker collection is set to release later this Spring. 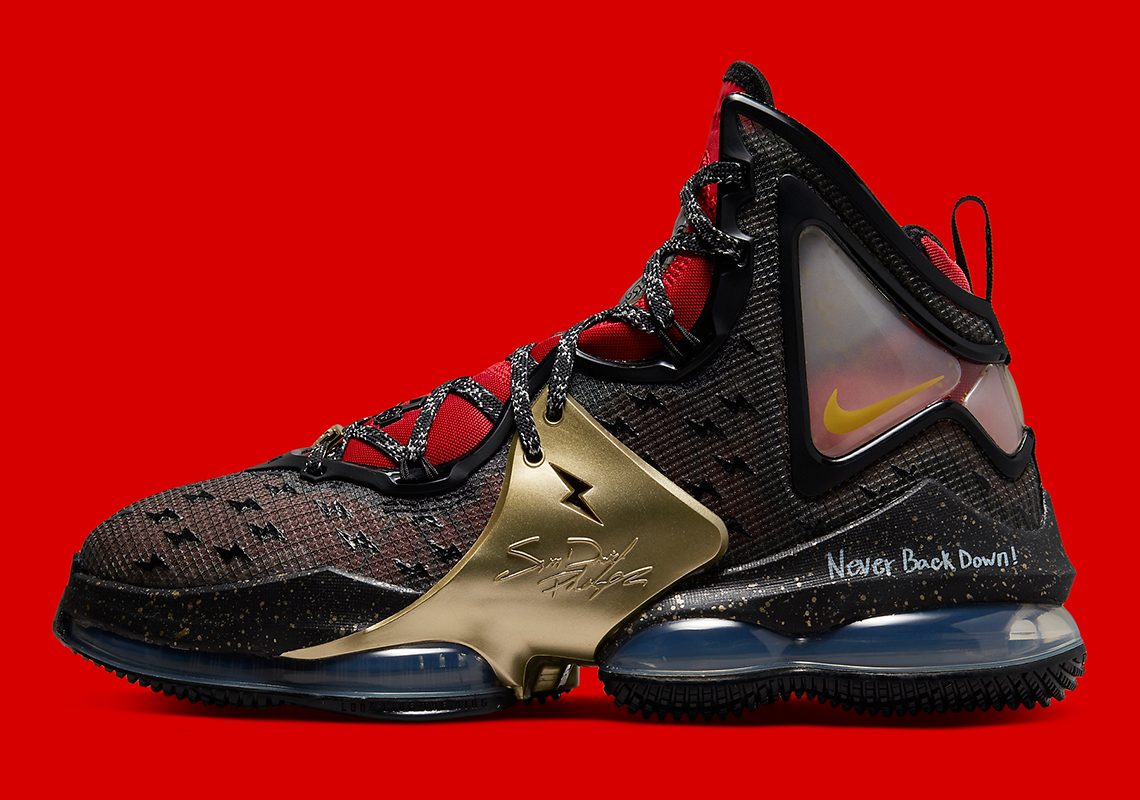 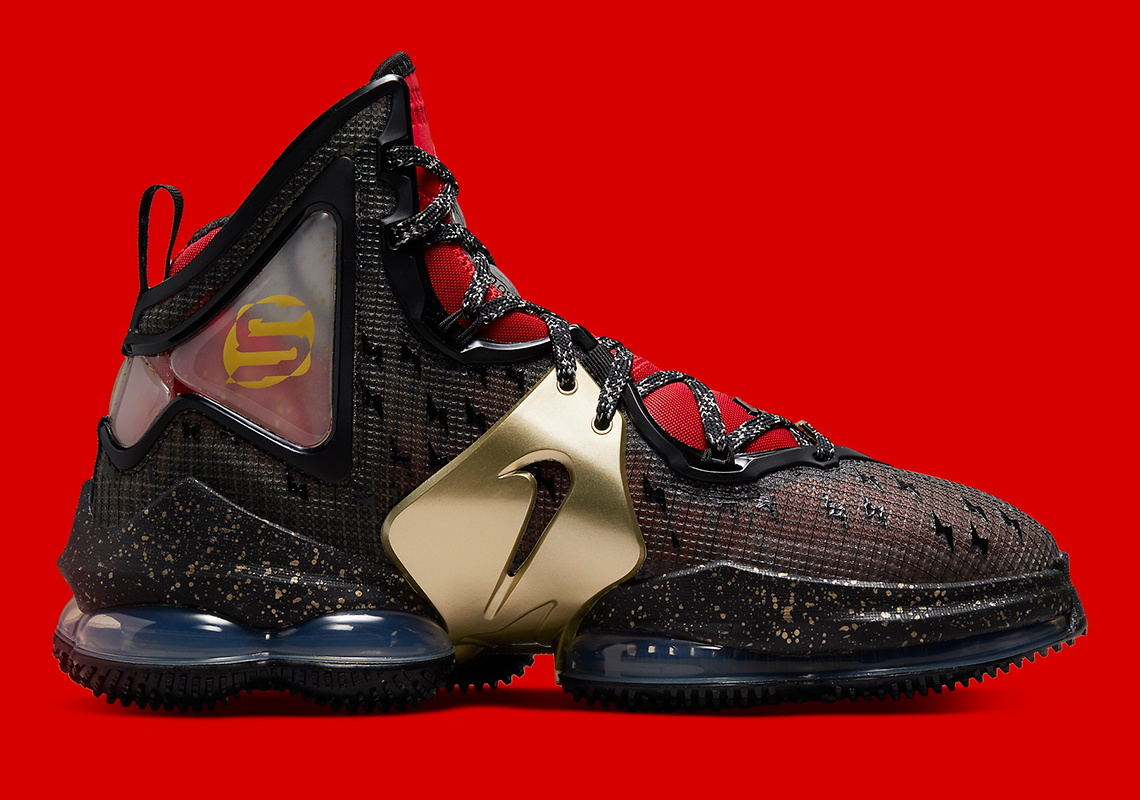 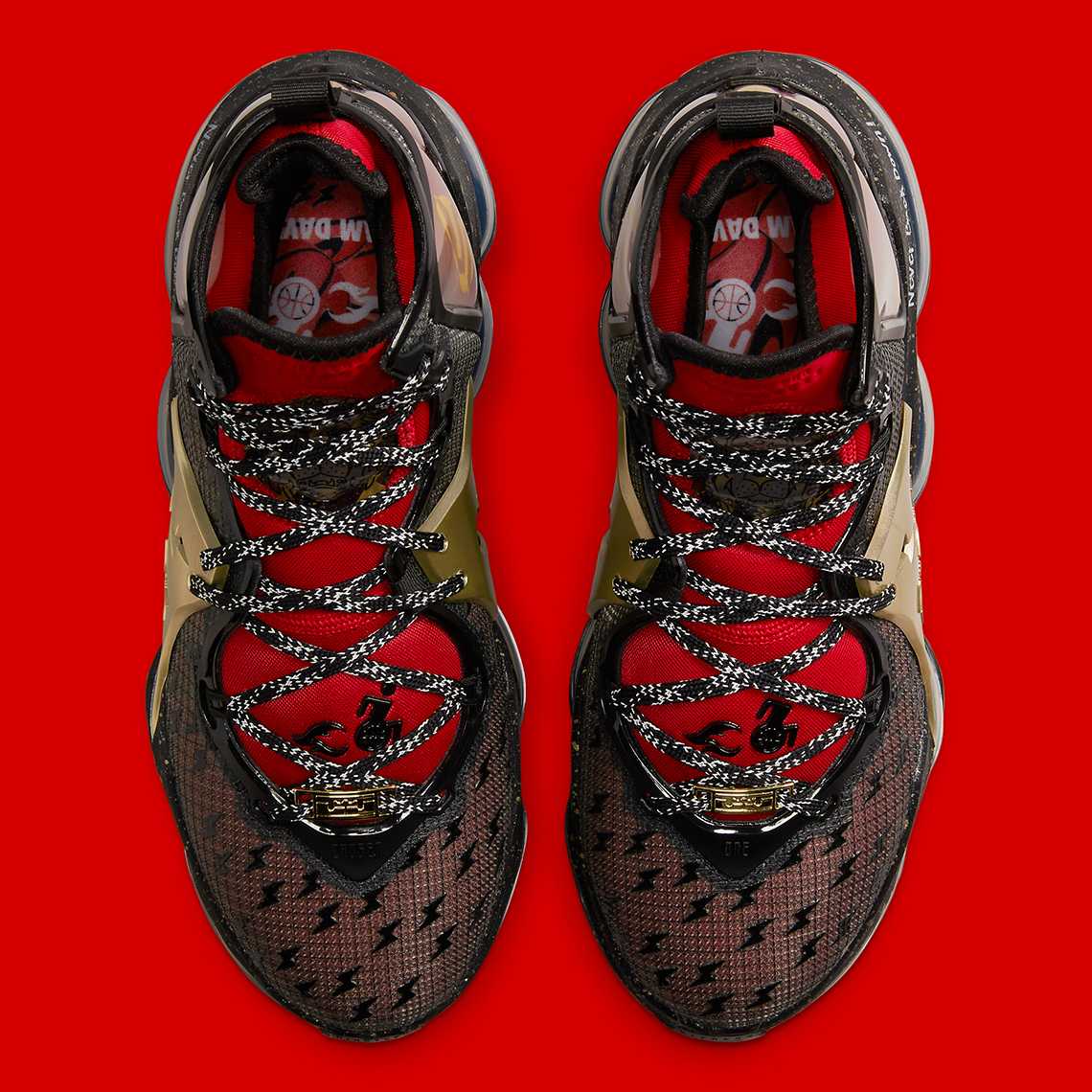 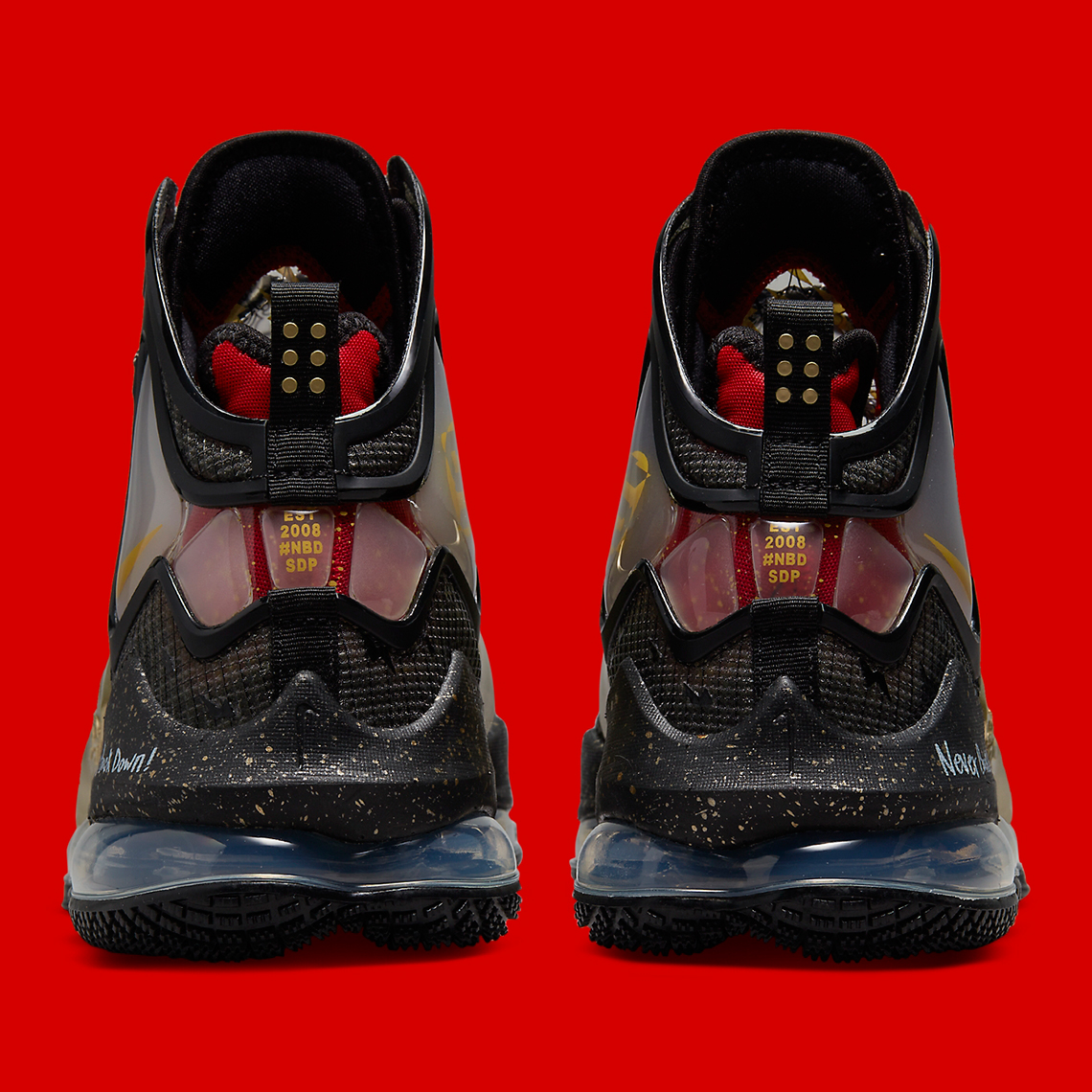 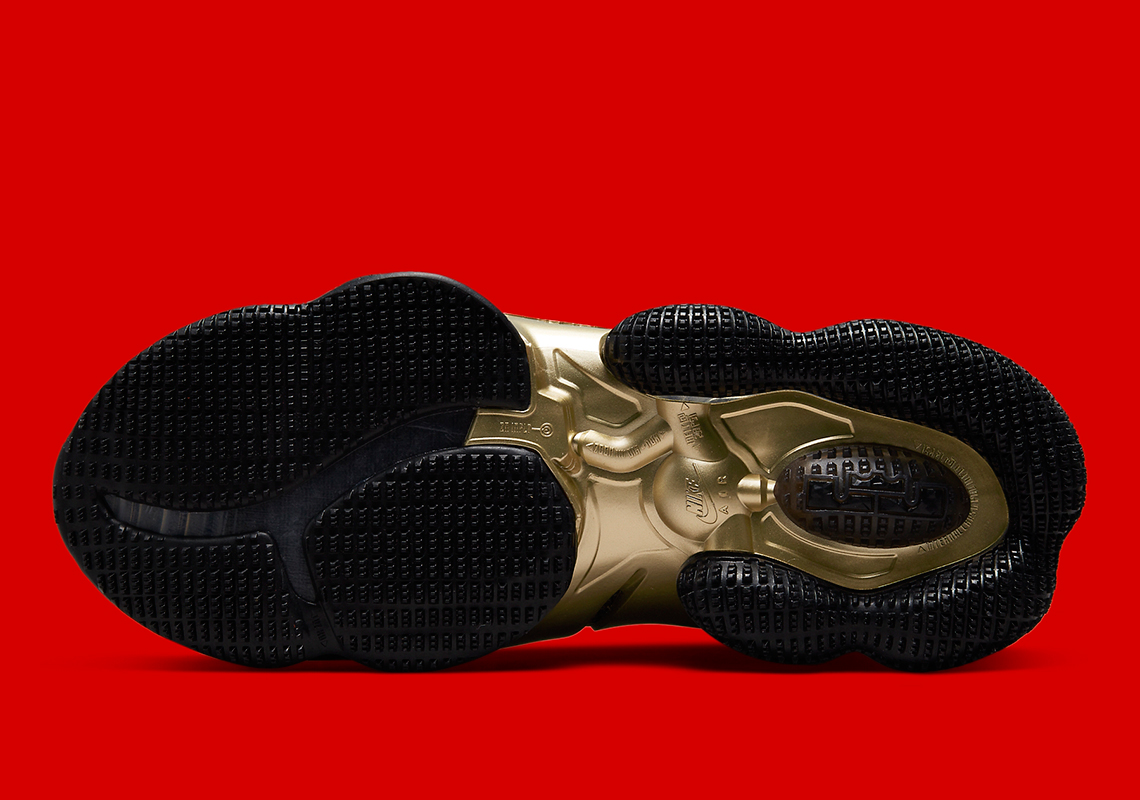 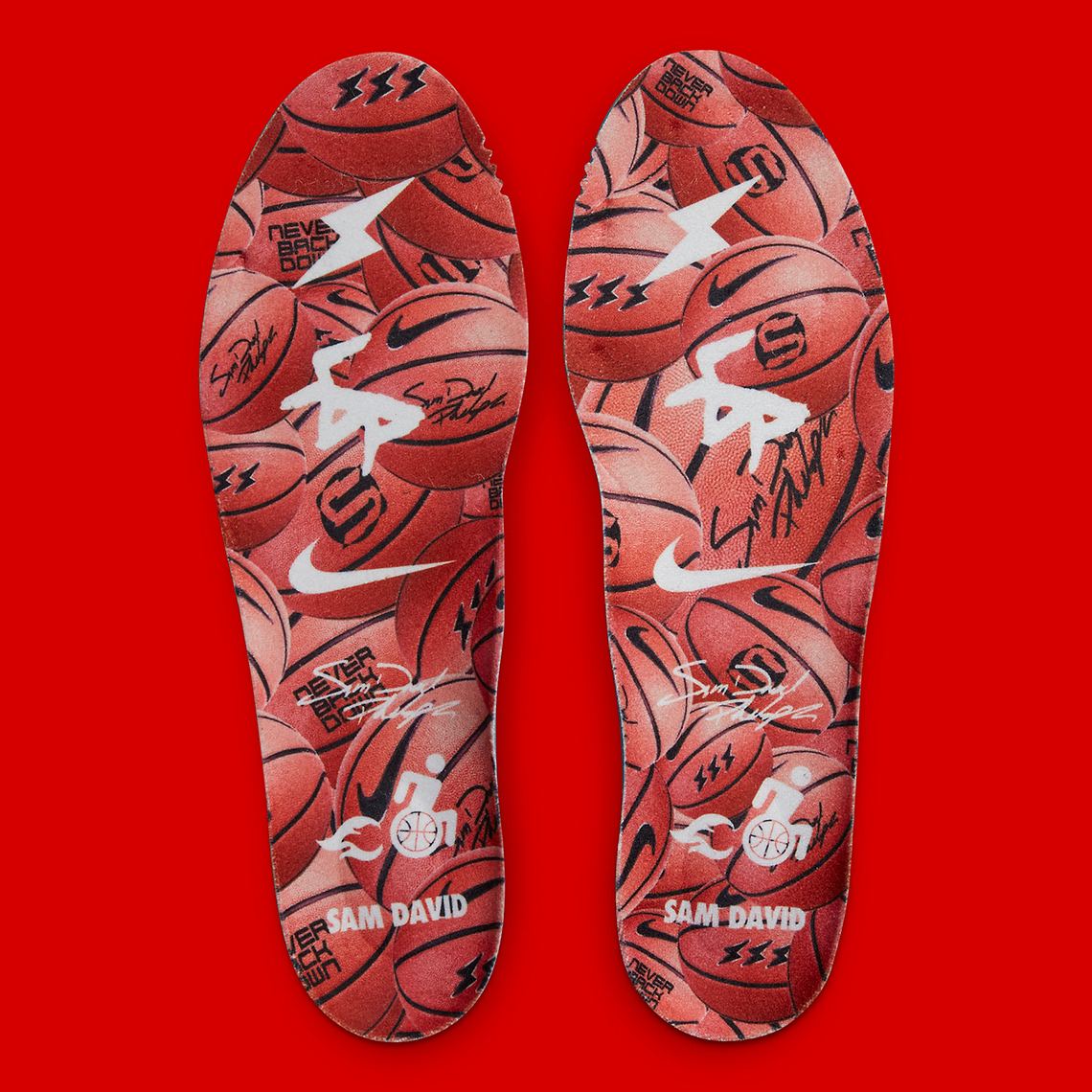 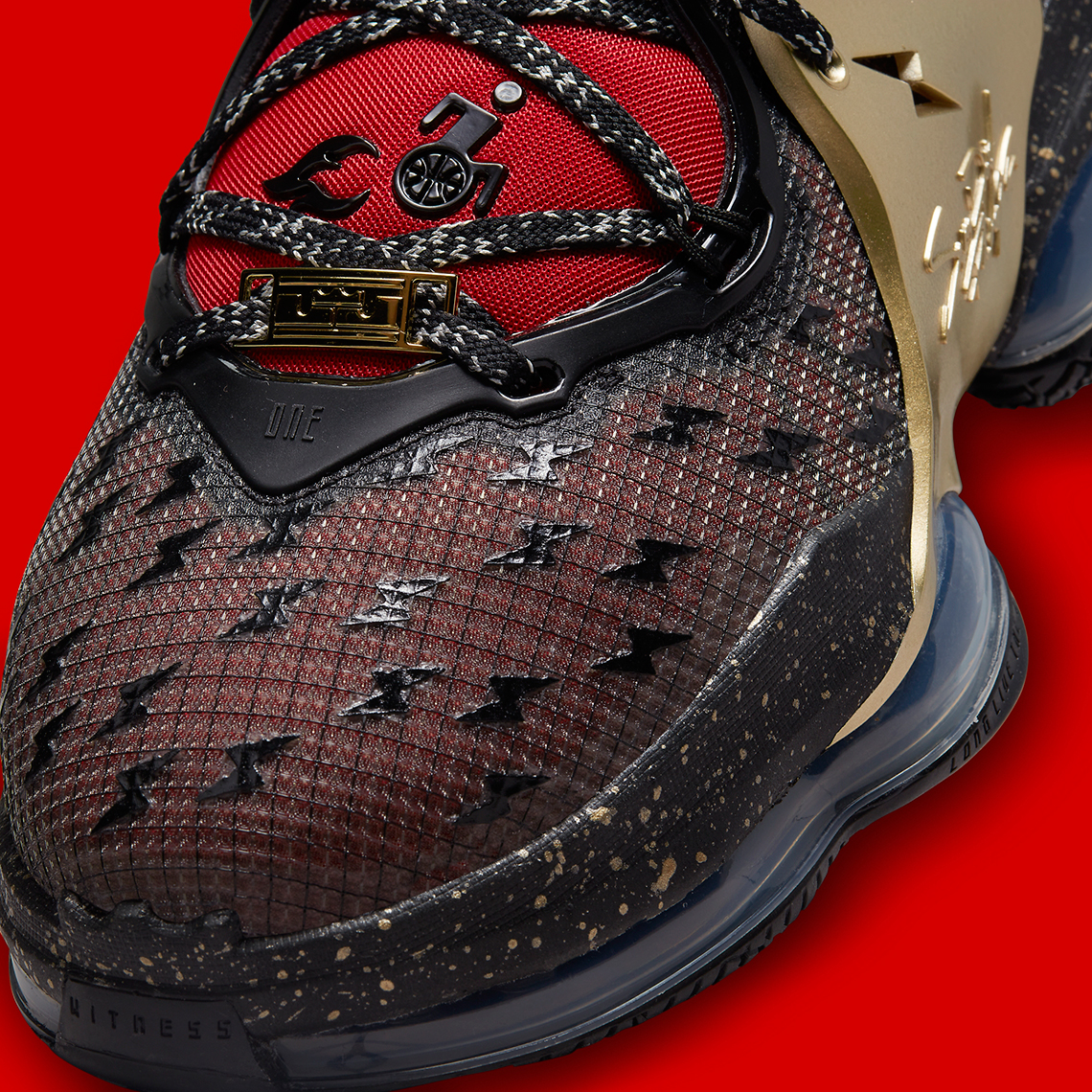 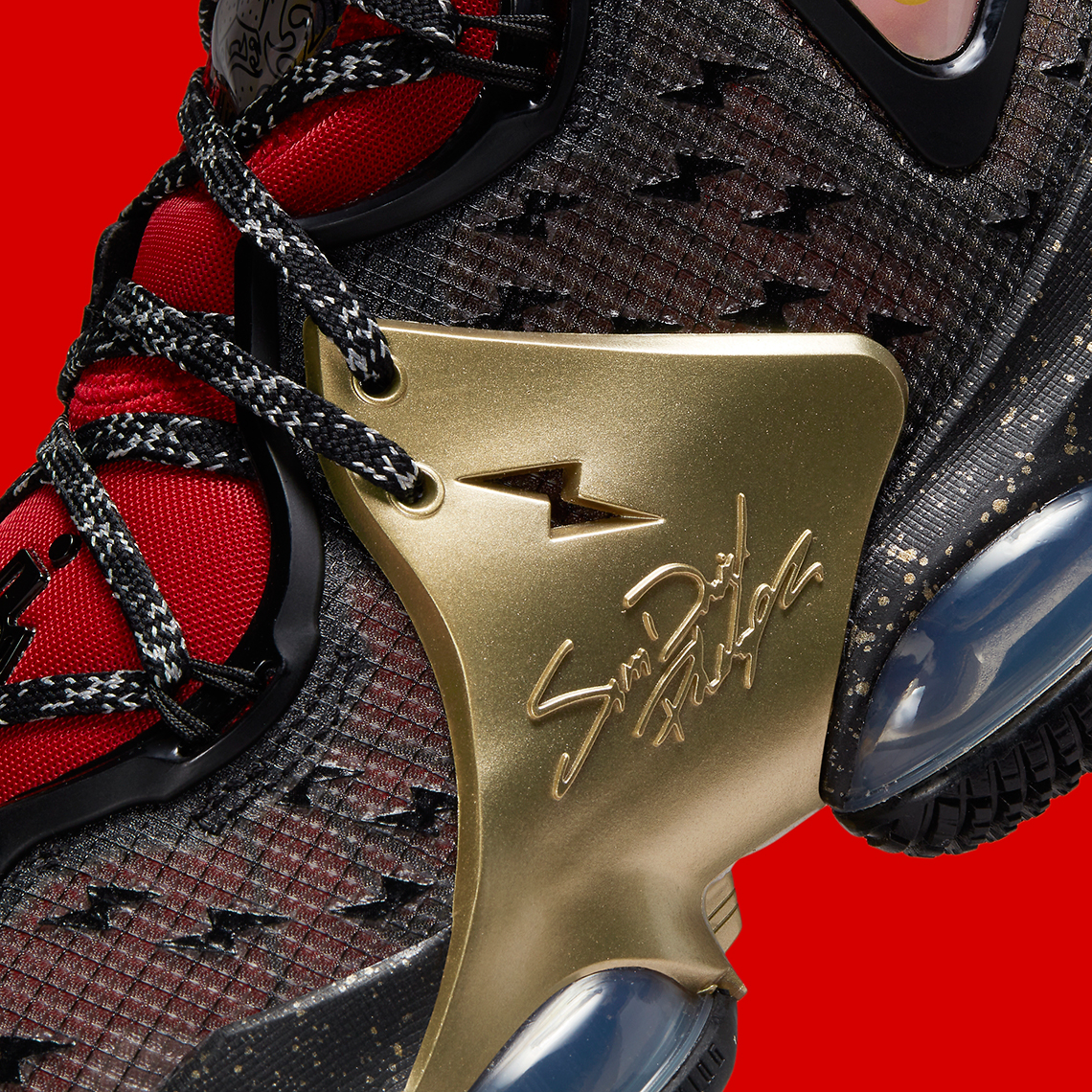 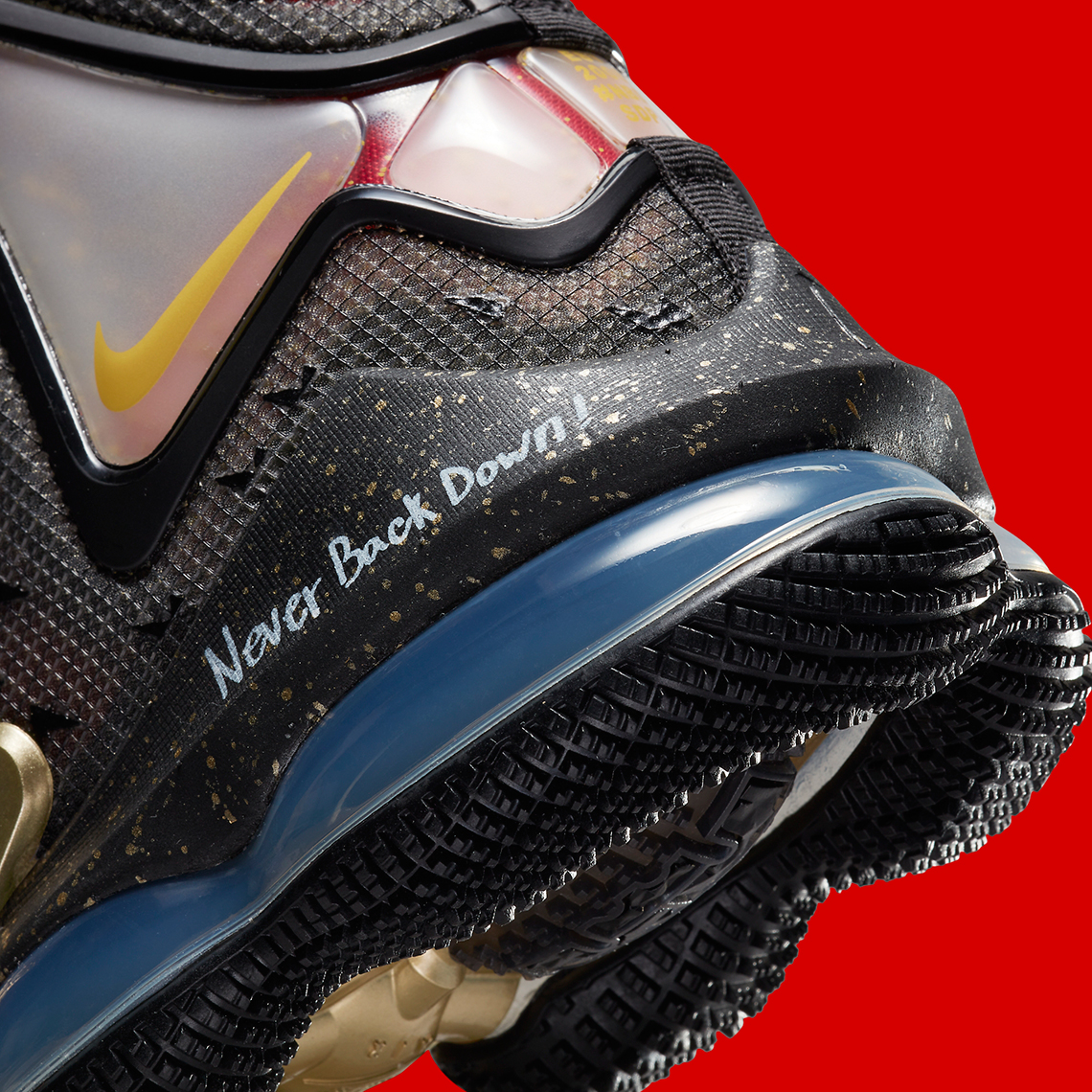 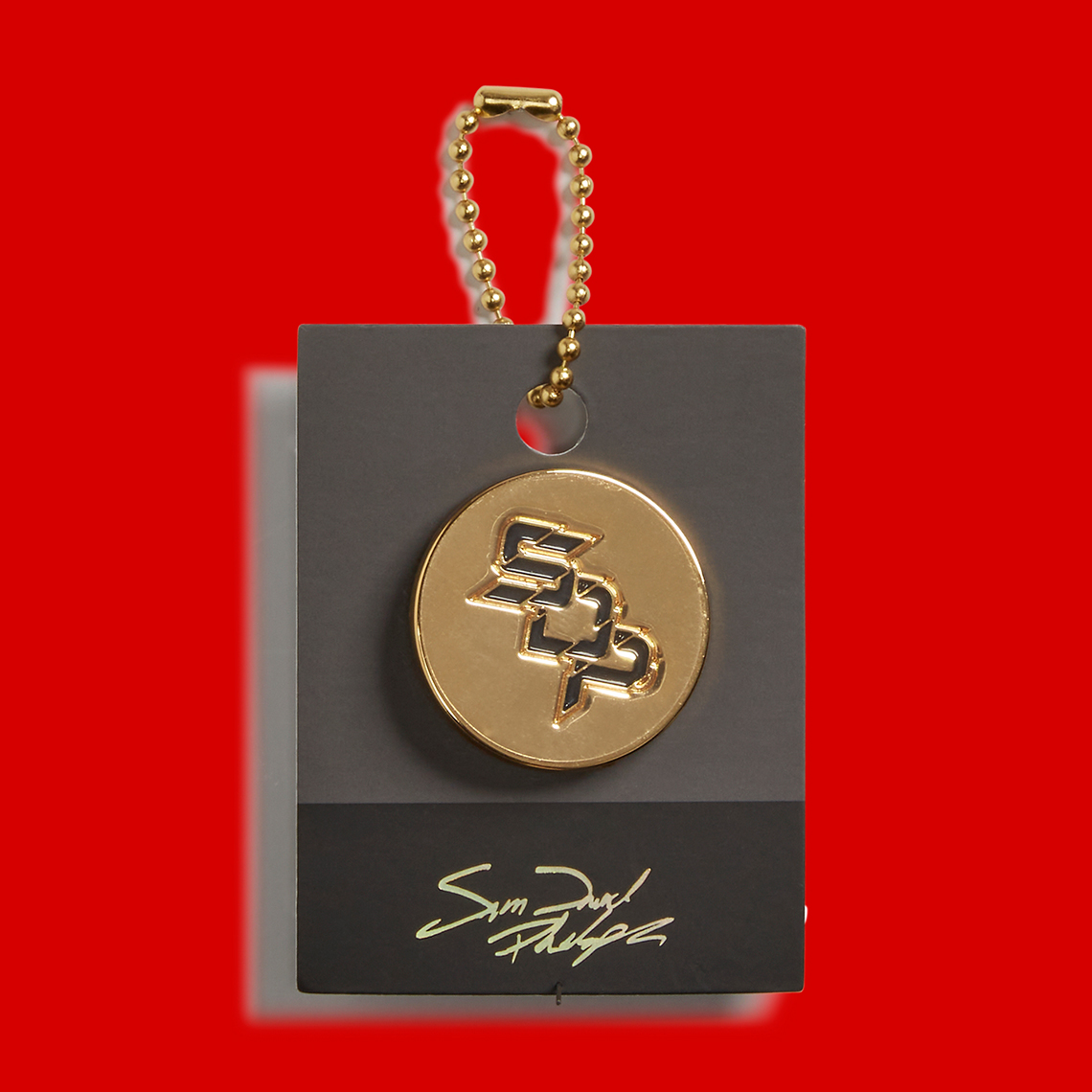 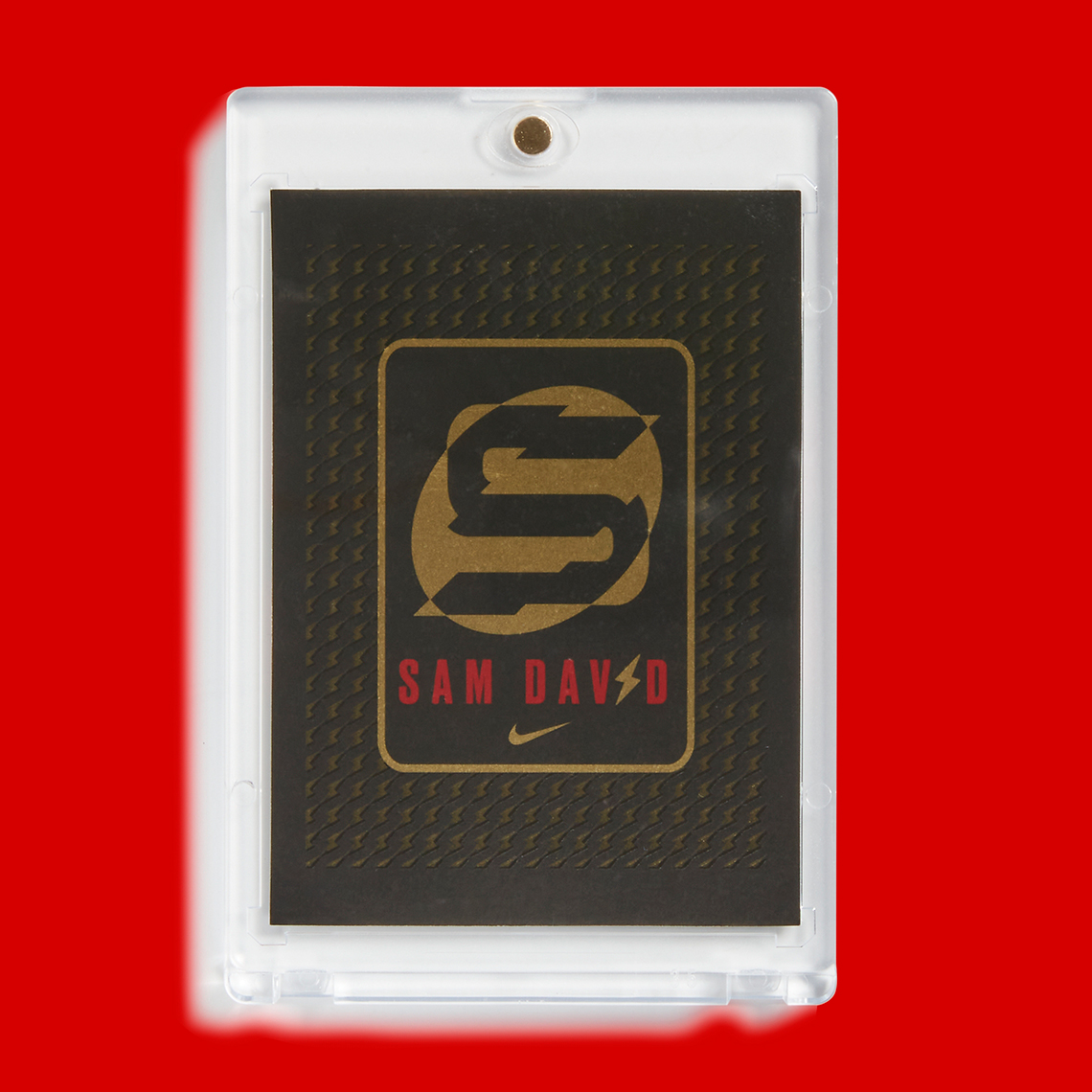