The adidas Yeezy label turns black the clock with the upcoming release of the Yeezy Boost 350 v2, drawing out a “vintage” color-blocking style reminiscent of the early days of the v2 model. Hinging on a black knit upper and Boost outsoles, this style has already been presented in a series of color strikes that include white, red, olive, and copper during the latter half of 2016. Now, a Dazzling Blue is introduced into the family, featuring the identical construction and materials that Yeezy fans have come to adore.

Expected to release on February 26th, 2022 for a slightly bumped MSRP of $230, the Yeezy 350 “Dazzling Blue” looks to recapture the early days of the Yeezy hype and excitement as it headlines a series of other re-issues such as the Yeezy 350 “Oreo” and its Black/Red counterpart. Although we’ll have to sit tight on a firm release date on those drops, we can confirm that the Dazzling Blue Yeezys will be available on 2/26 on the adidas Confirmed App, Yeezy Supply, and partnering retailers globally.

For now, check out latest updates detailed in our Yeezy 2022 release dates page. 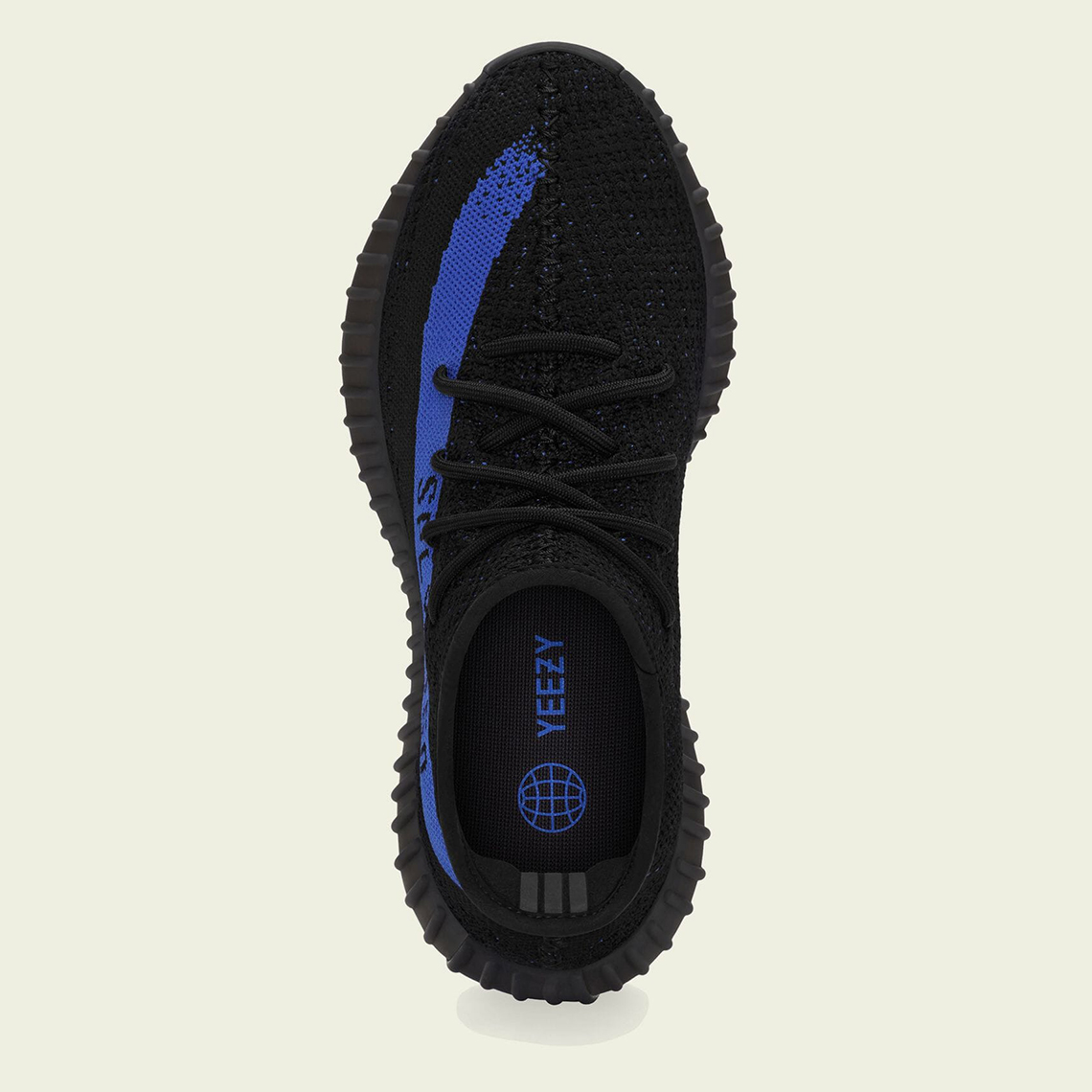 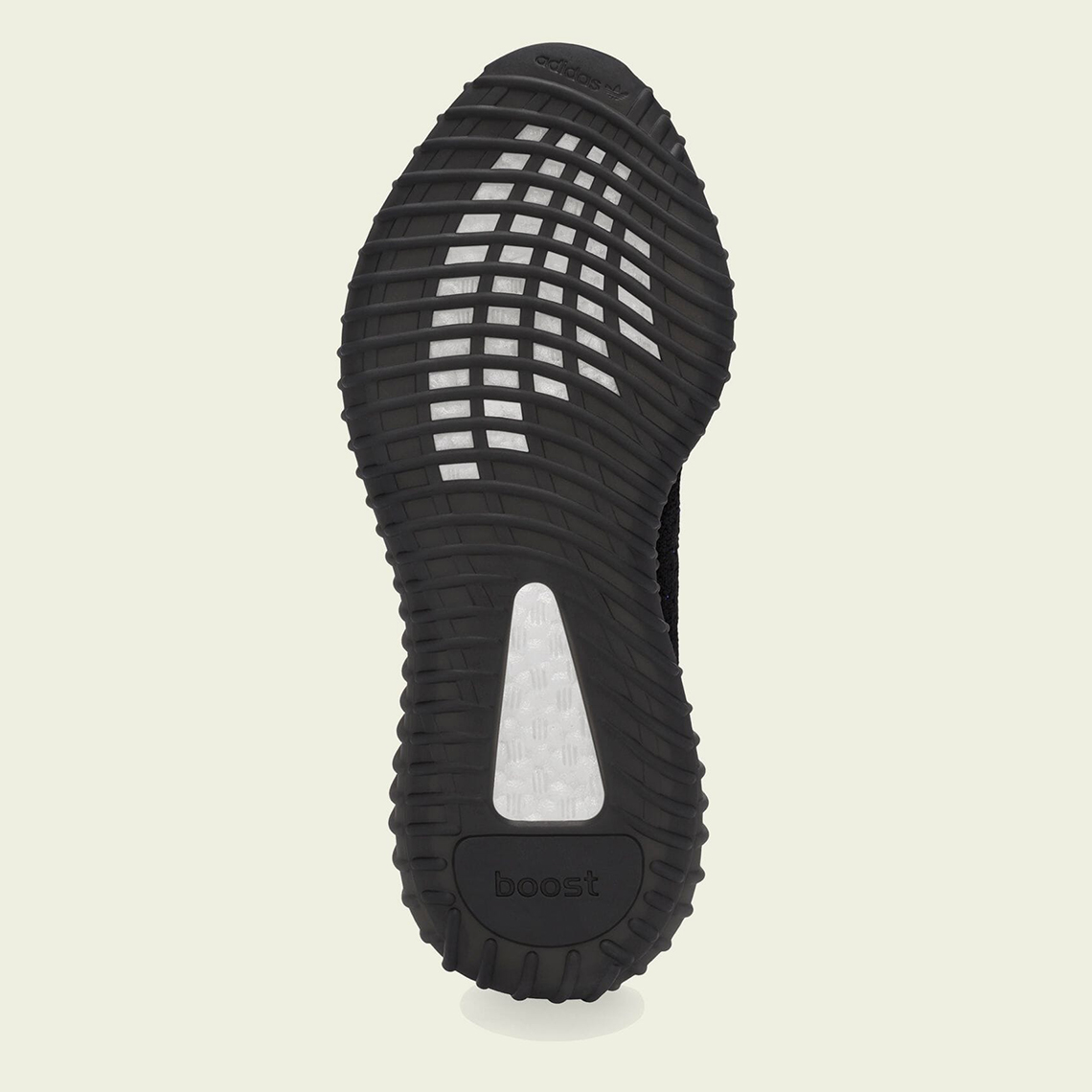