From the upcoming SB Dunk Low “Fruity” Pack to the recent infusion of banana, coconut, and avocado to some women’s Dunks and Air Force 1s, Nike has shown a penchant for nature’s candy through its various in-line product from its Sportswear division. Now, the fruit commonly referred to as an antioxidant-rich superfood serves as the chief flavor component of the Air Max 97.

This Air Max 97 in white and blue may seem like a straight-forward, nondescript, yet attractive colorway, but the streaks of blue on the upper are referring to the “Blueberry” inspiration of this release. Aside from the insoles, which feature the fruit as a backdrop to the Nike log, these appear quite standard in terms of 97s, and that’s a positive.

This Air Max 97 is set to release during the second half of 2022 as part of the brand’s 25th Anniversary commemoration of the shoe, so we’ll let you know when to expect these. 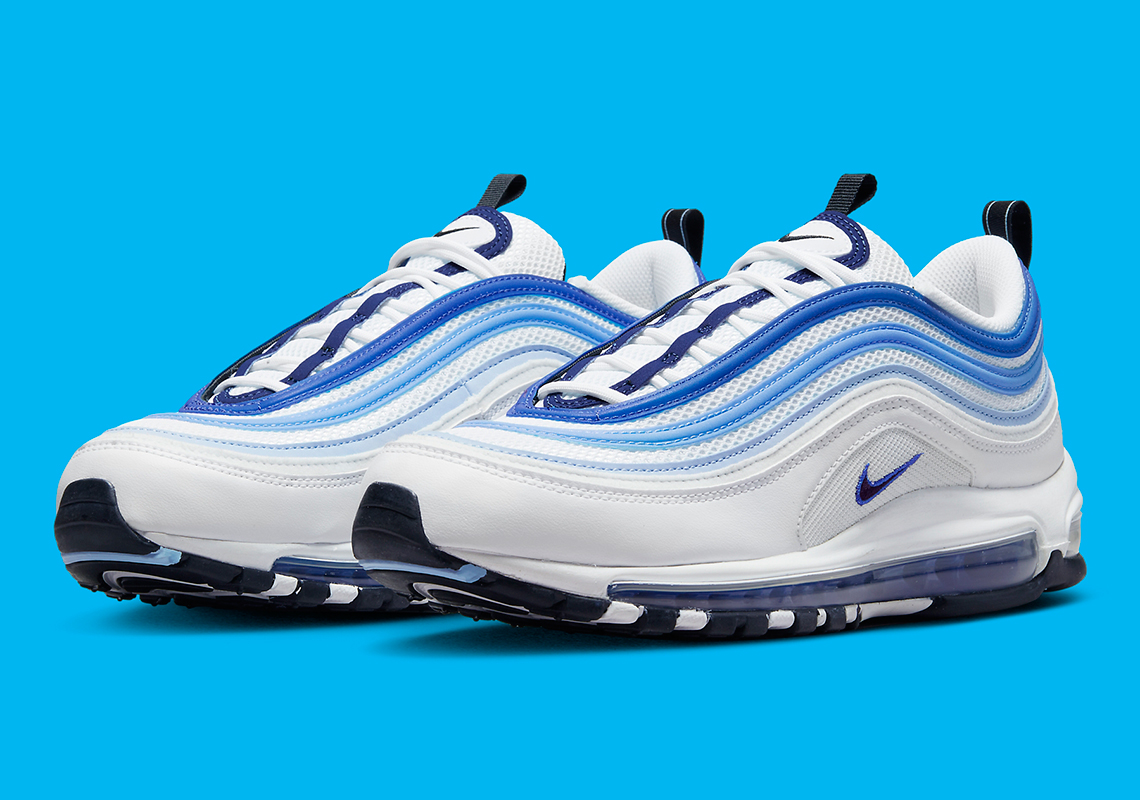 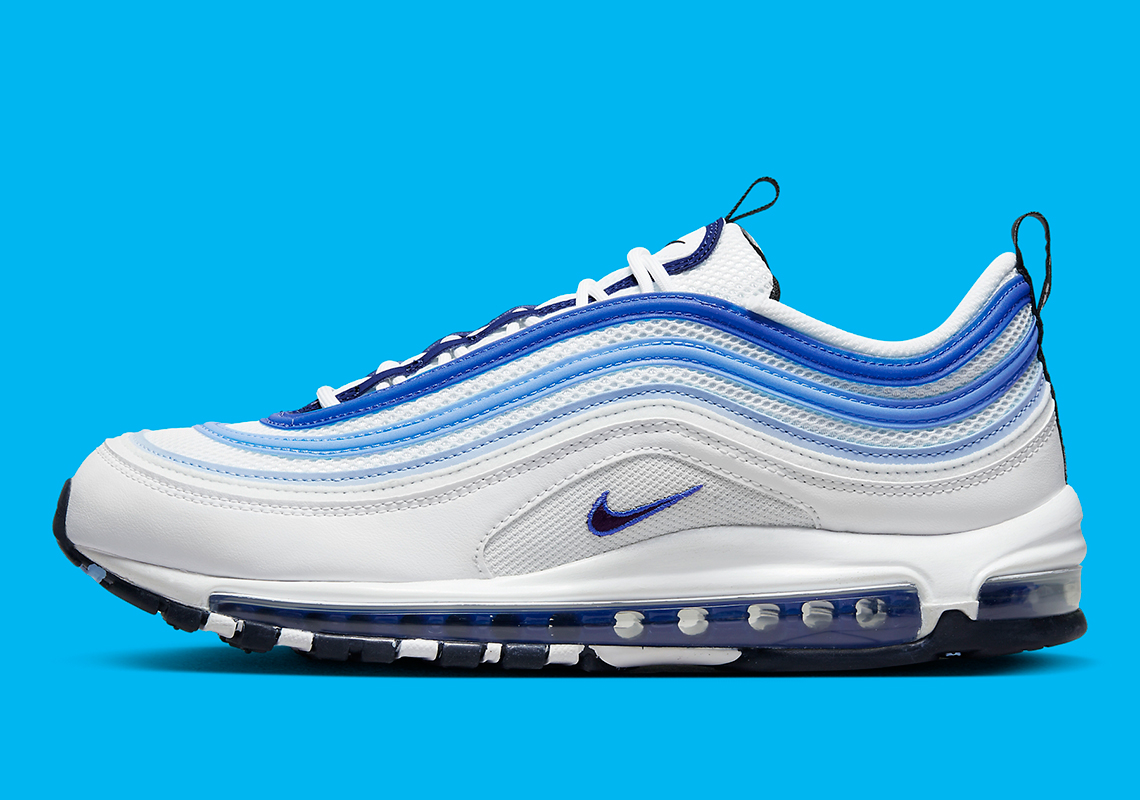 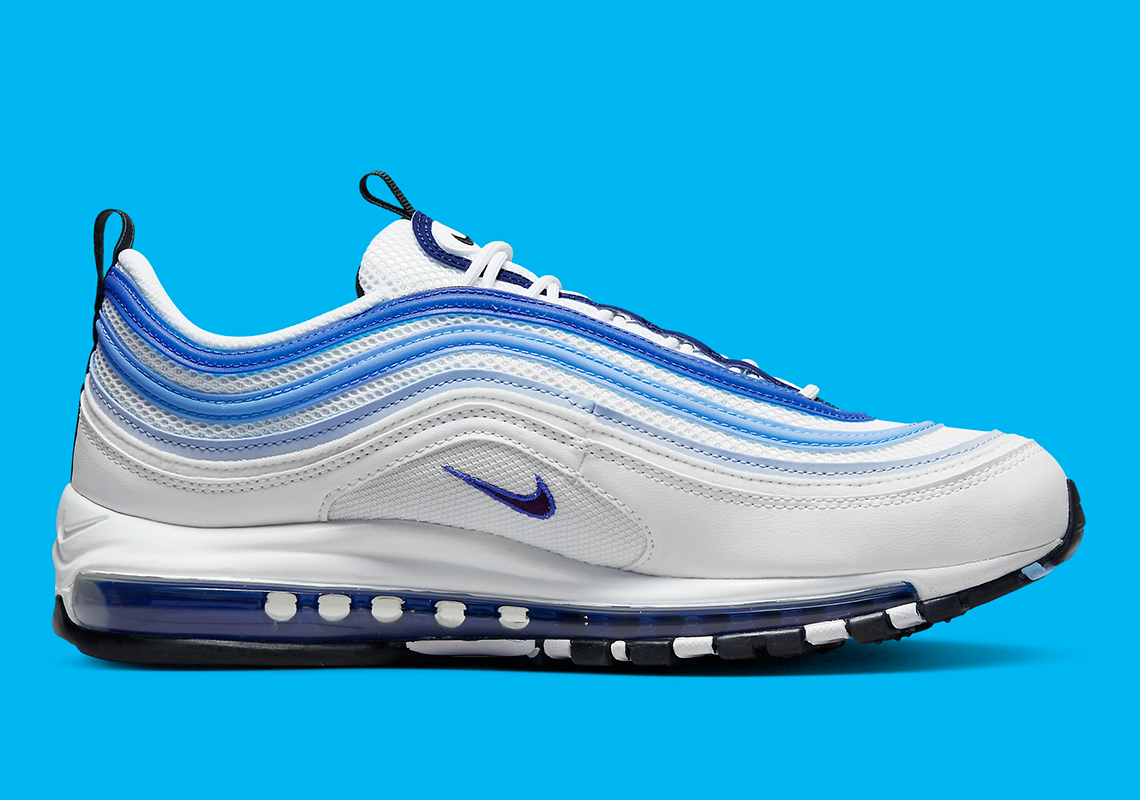 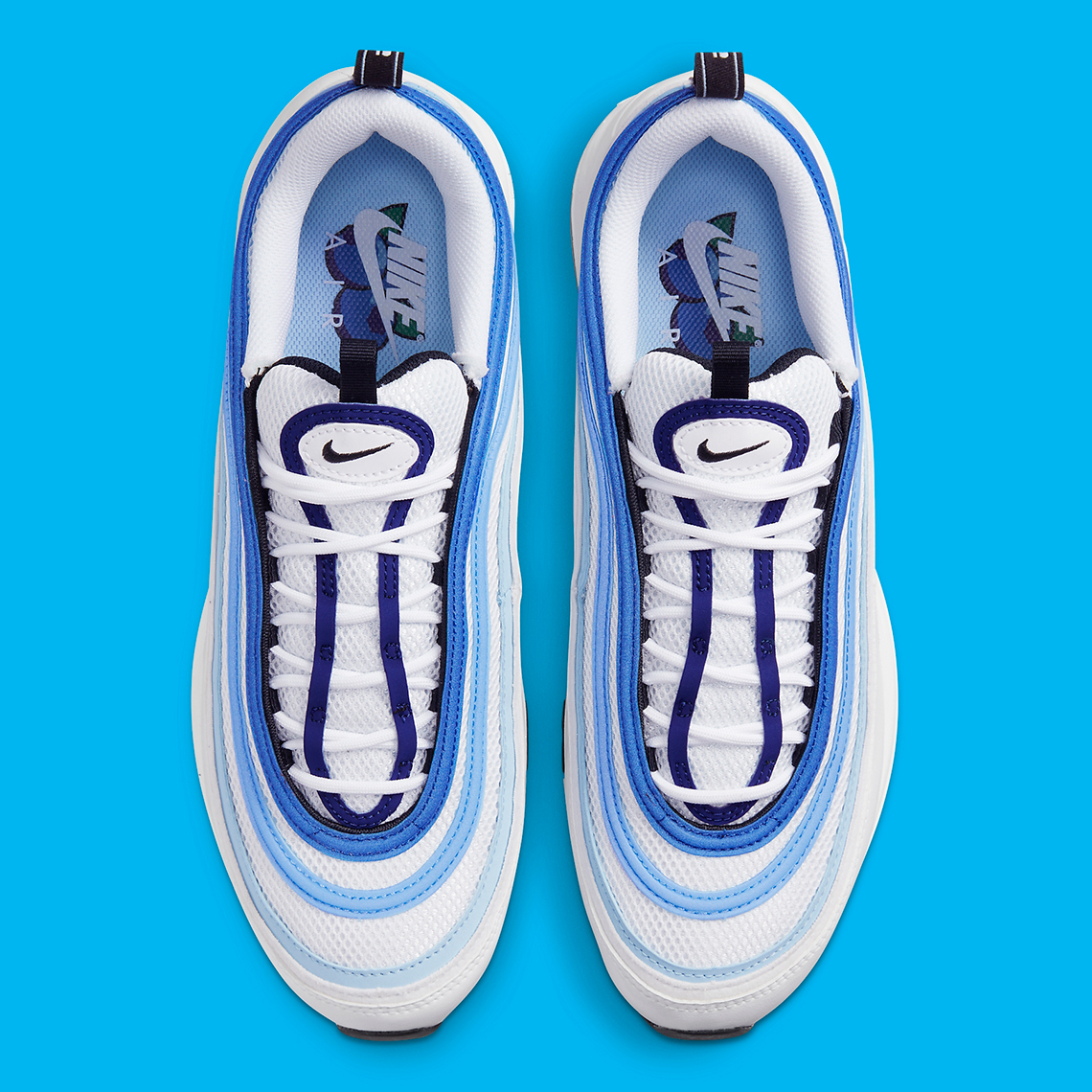 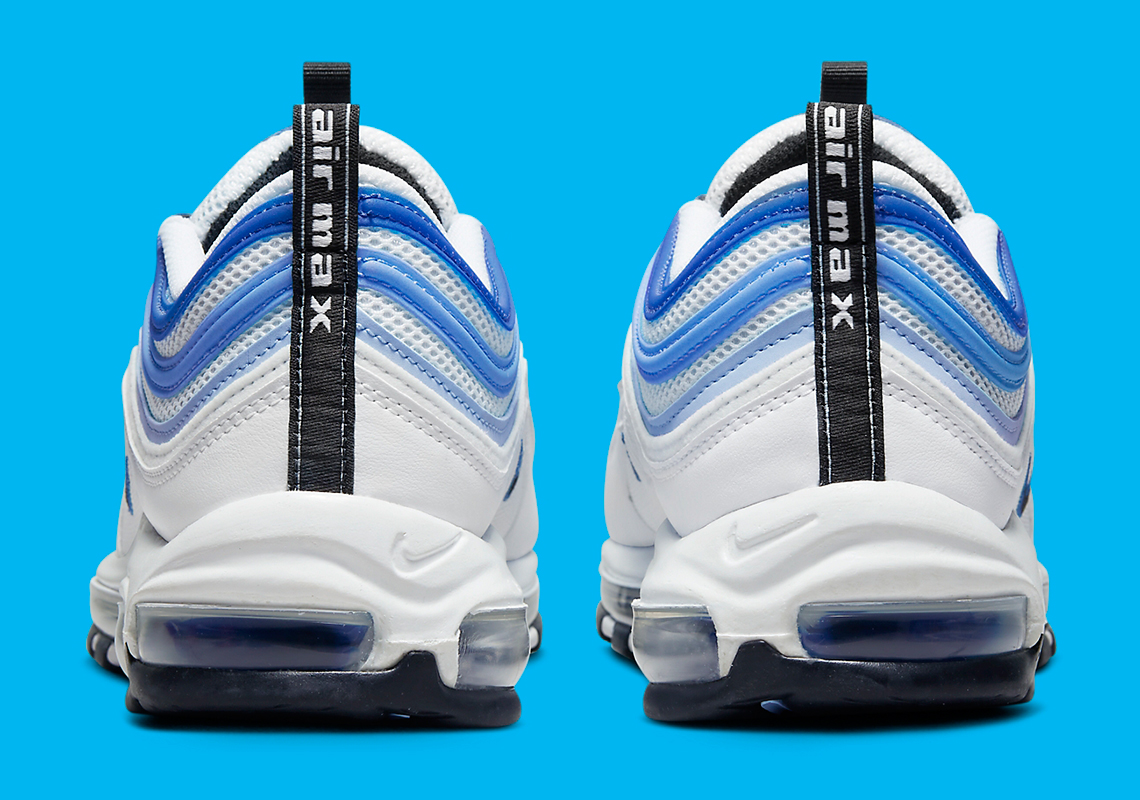 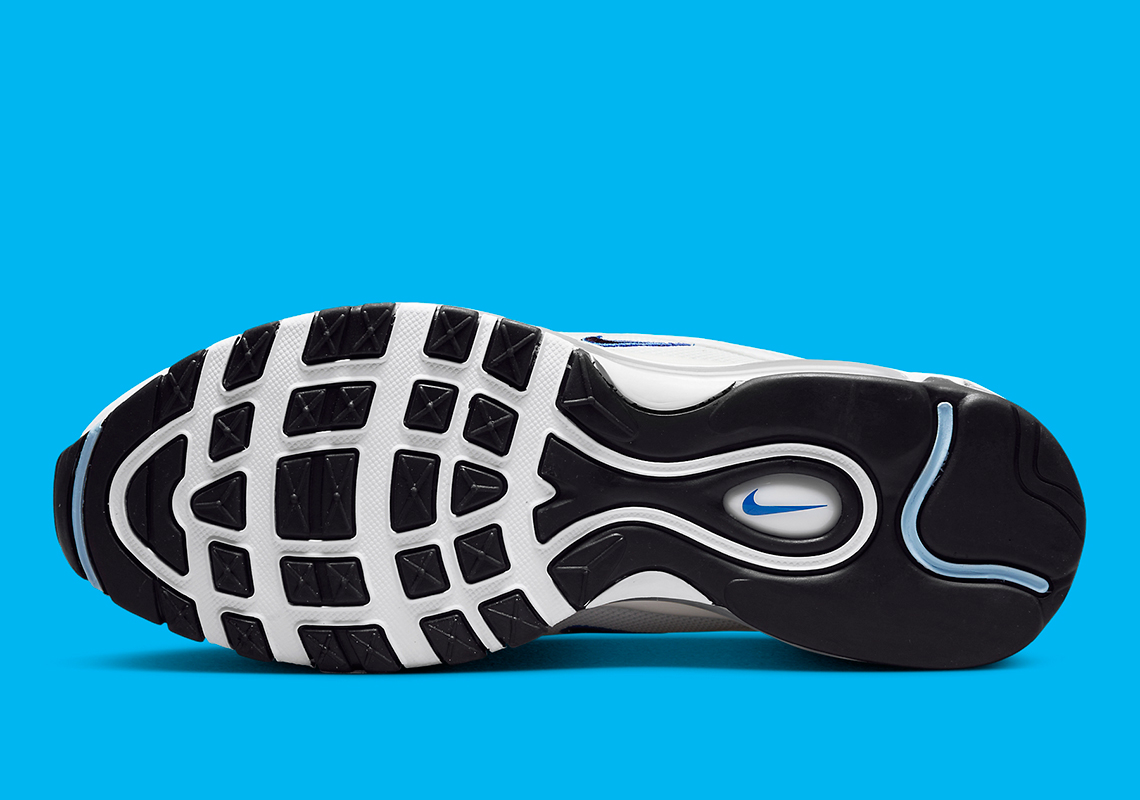 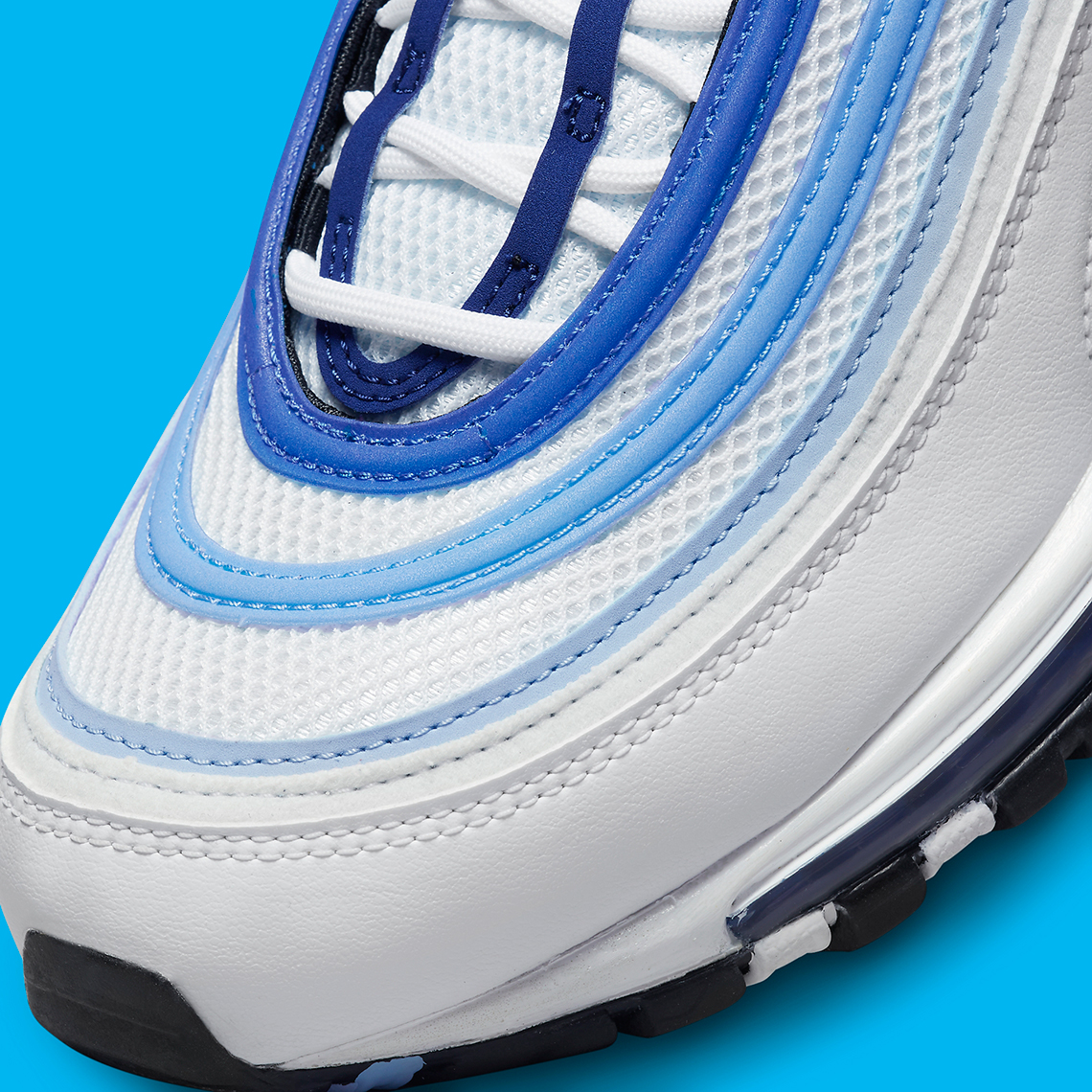 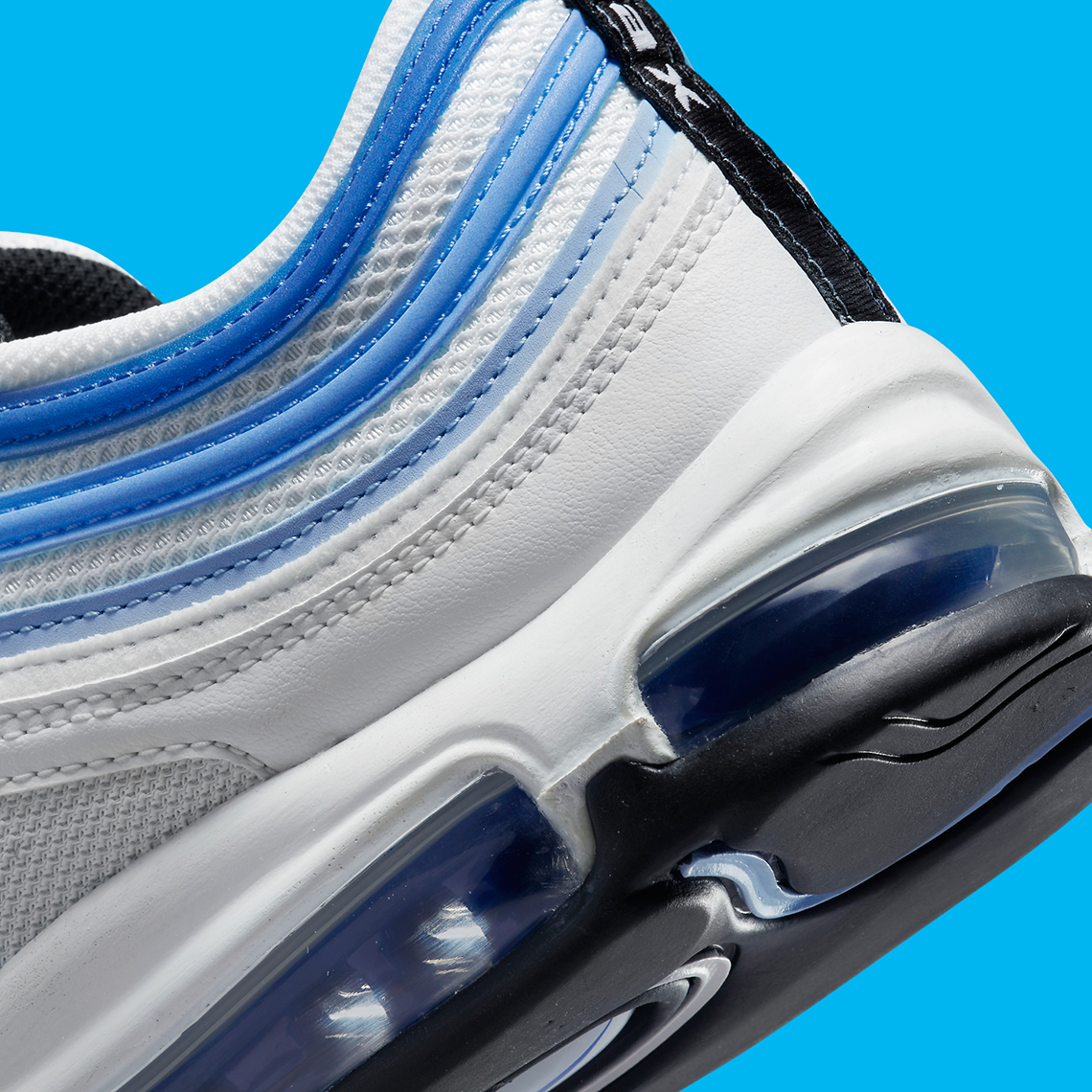 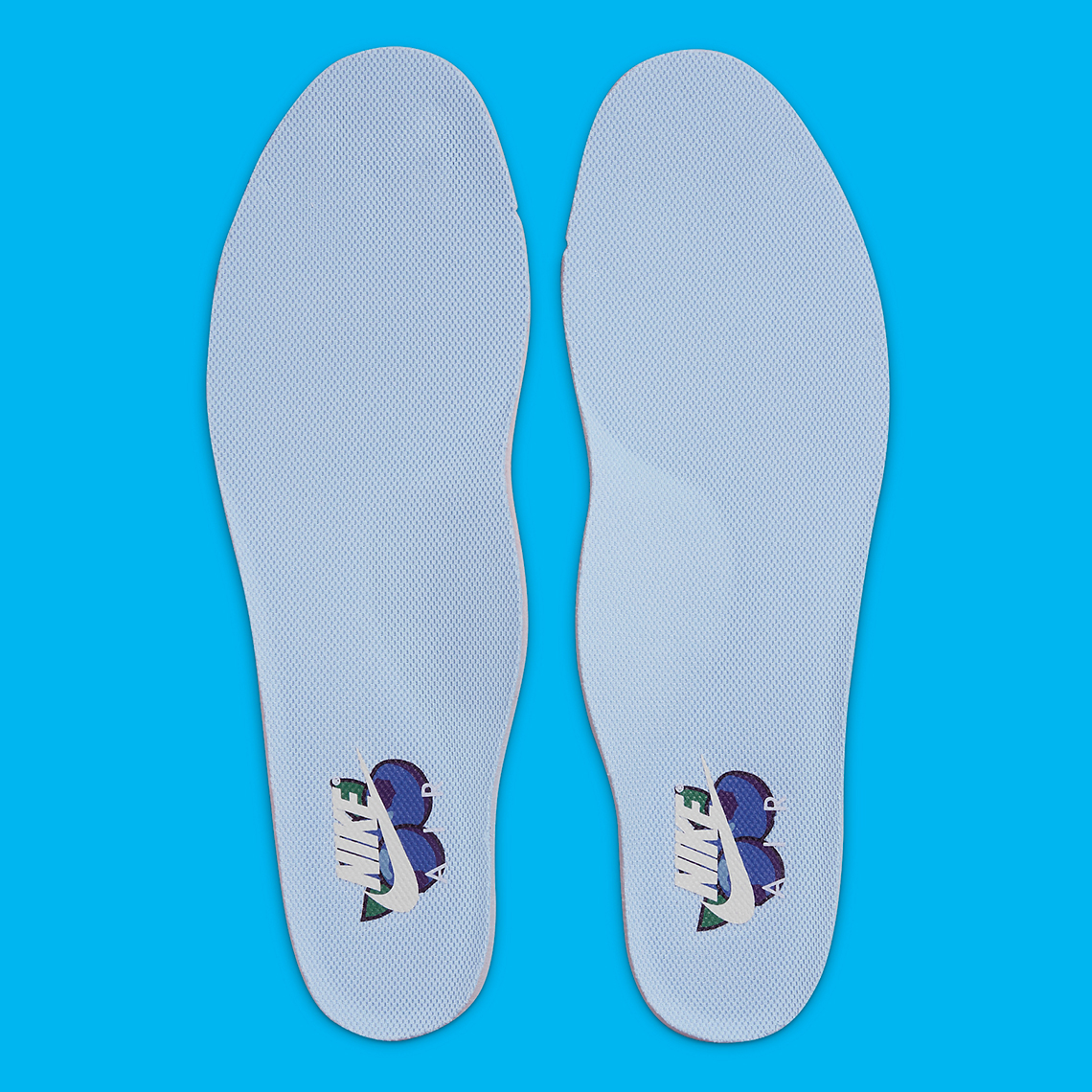