Over the last 10 months, the Nike Dunk Low has continued to dominate sneaker rotations across the globe with in-line, collaborative and Nike SB releases, with one particular pair that launched on March 10th, 2021 arguably besting all: a “White/Black” colorway aptly dubbed “Panda.”

The pair, which has become a favorite among women sneaker enthusiasts, has restocked several times since its debut in the first-half of 2021, making it one of the most ubiquitous Nike Dunks of recent memory. Unlike some sneakers, the two-tone take on Peter Moore’s iconic 1985 design can be regularly spotted in real life, not just across social media feeds. The shoes’ “yin-and-yang”-colored smooth leather build is ever-versatile, and looks “fresh” both out-of-the-box and with some wear and tear. Consumers have expressed their desire to see the “Panda” offering become a mainstay within the Swoosh’s arsenal – think “all-white Air Force 1 Low” – and this umpteenth reissue suggests the Oregon-based brand is onboard.

Enjoy another set of images of the pair ahead, and try your luck again (or for the first time) via the Nike app on February 2nd. The latest reissue is the standard, non-partly-recycled release. Reminder: The Nike App and the Nike SNKRS App are two different apps! 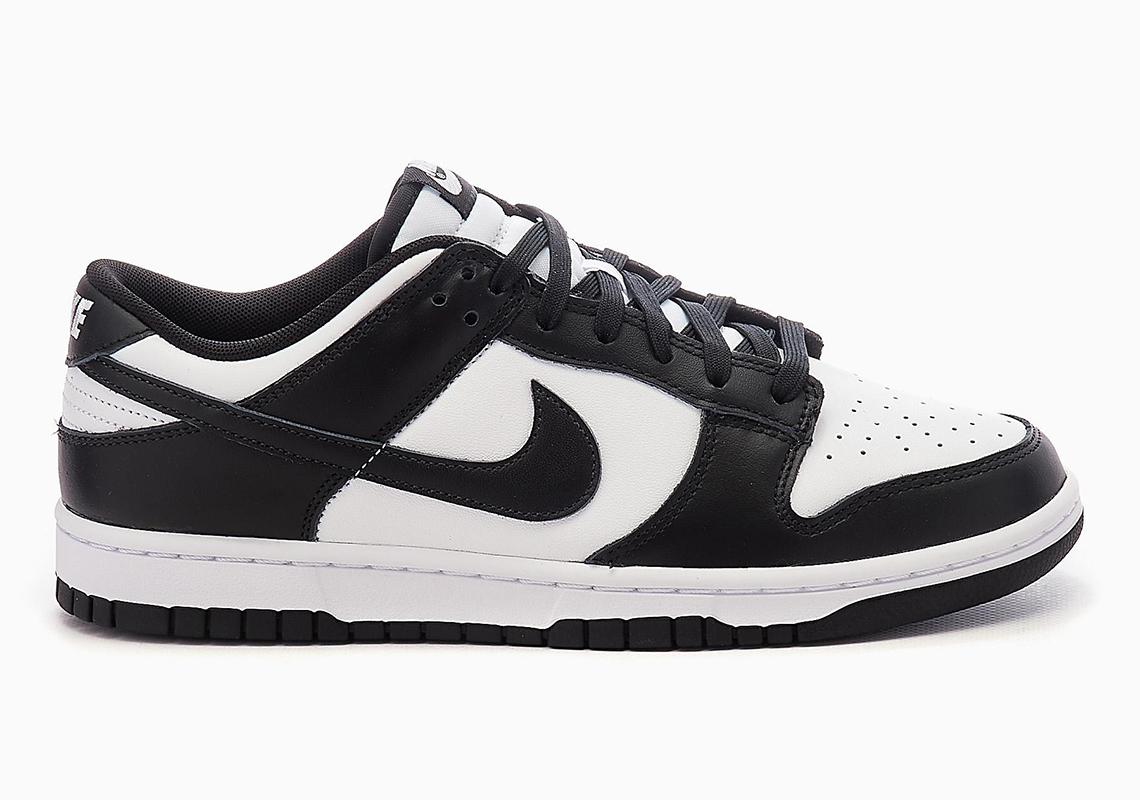 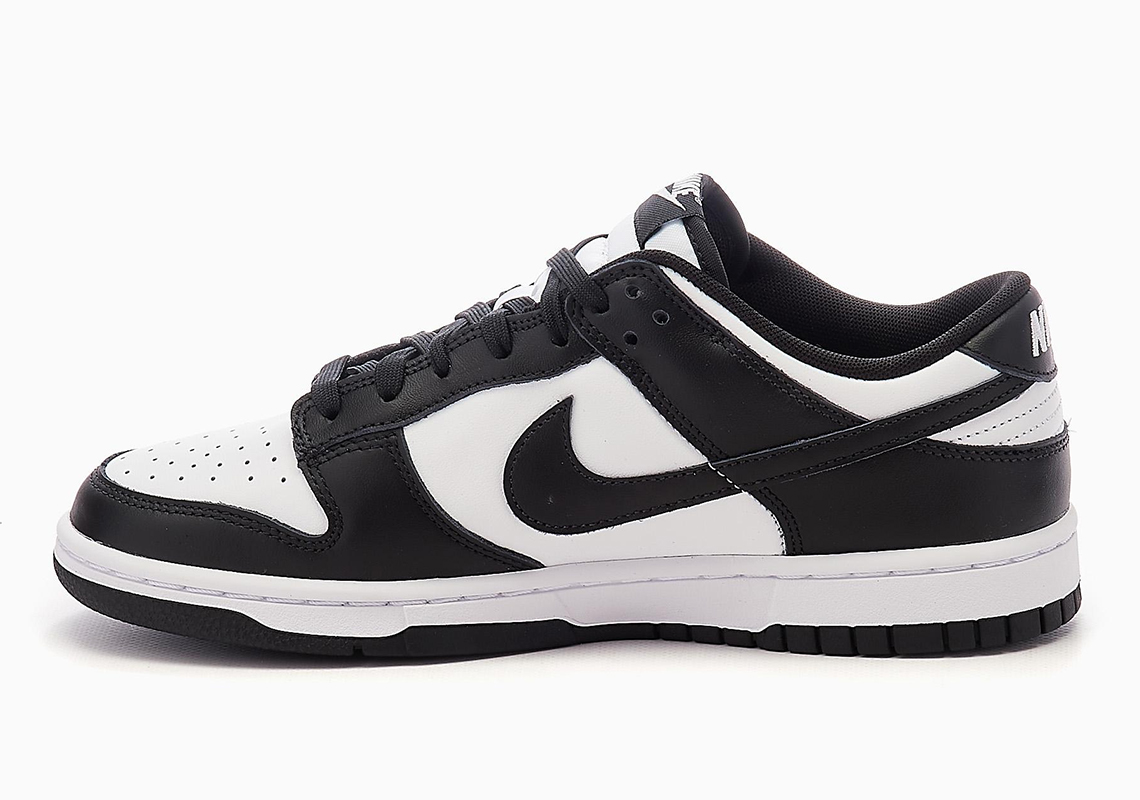 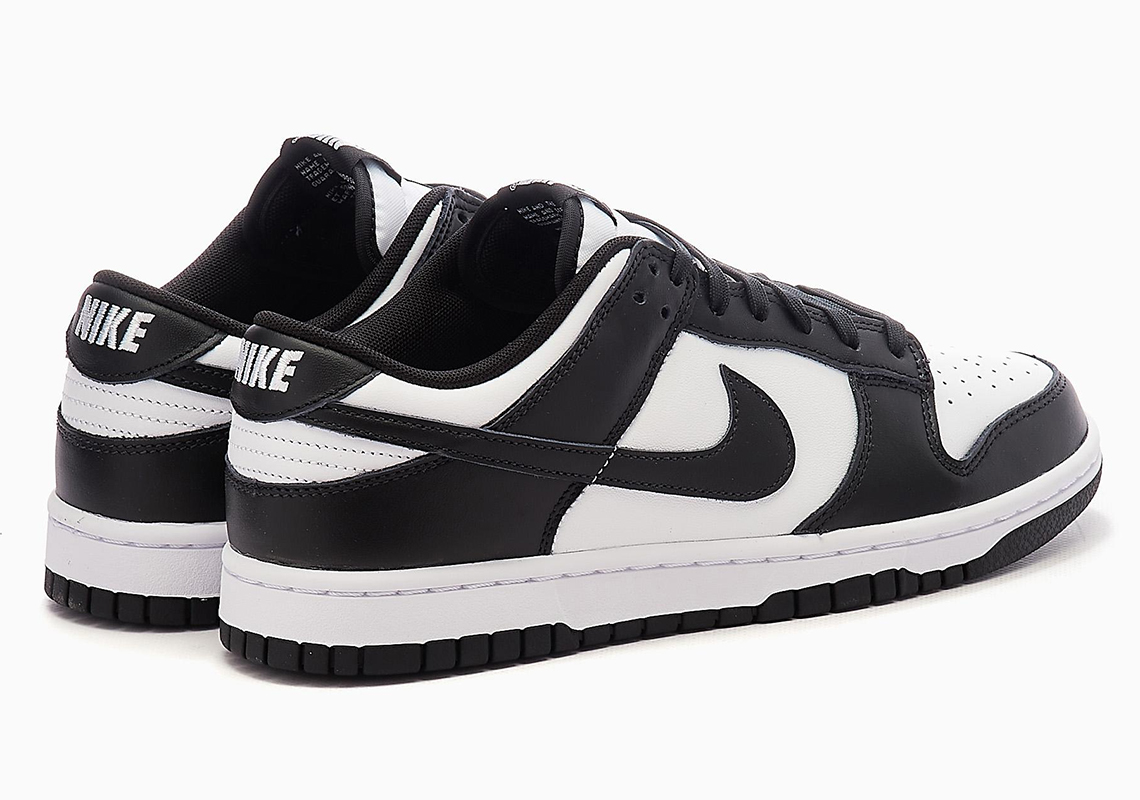 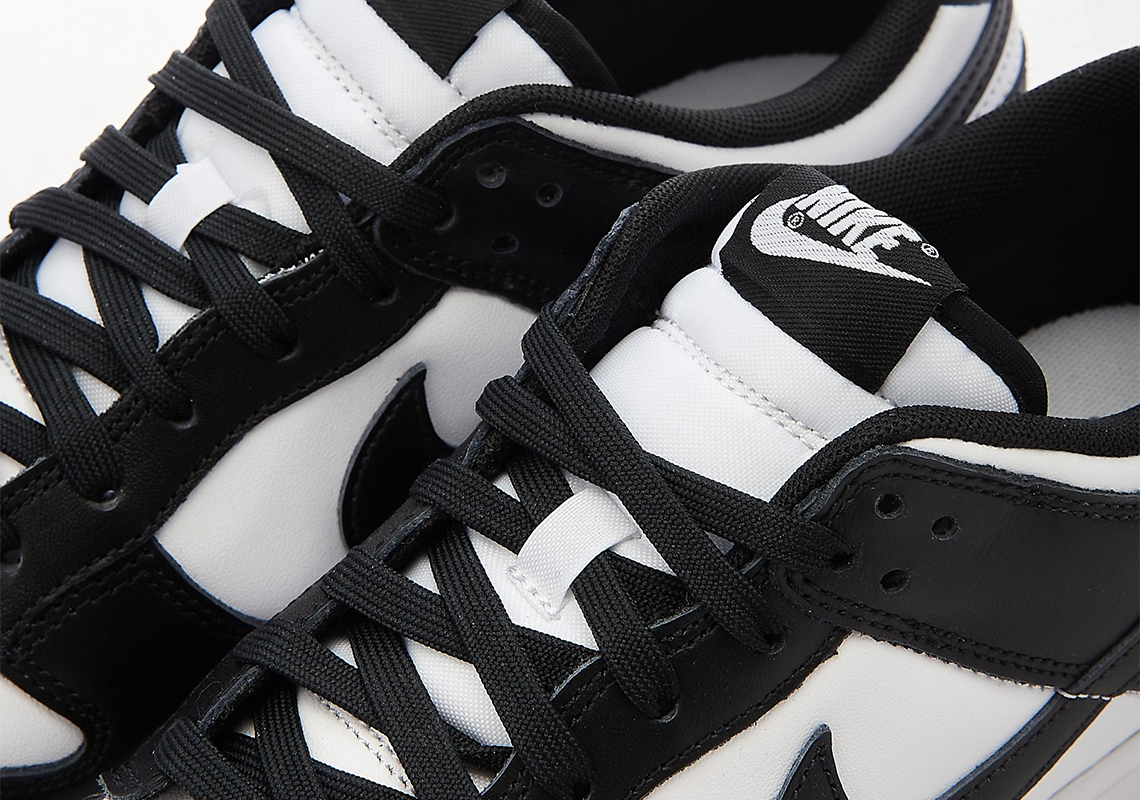 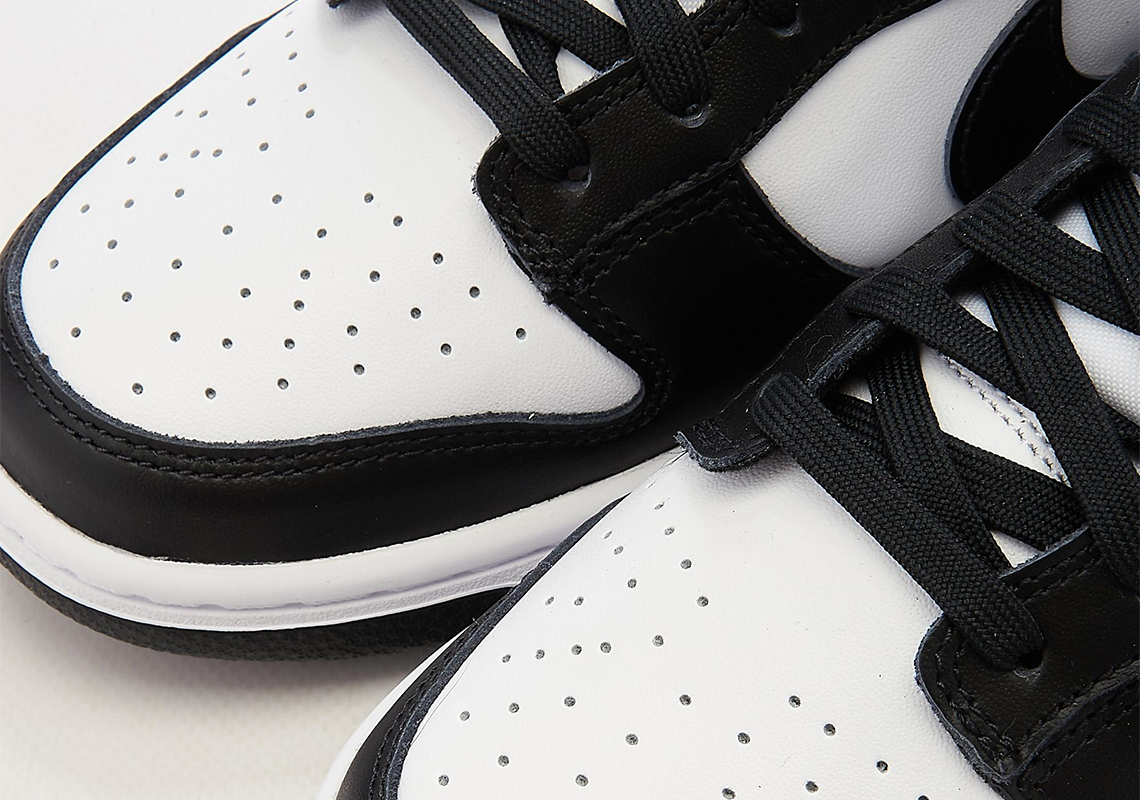 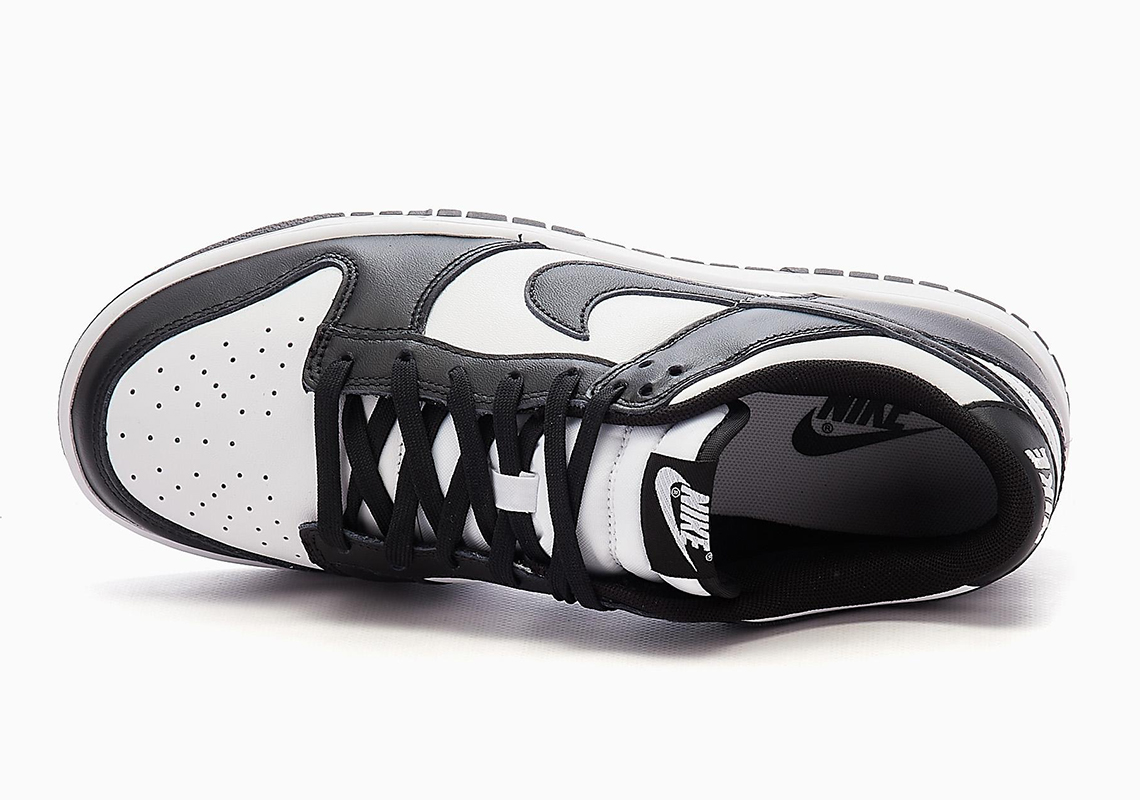