Giannis Antetokounmpo put on a textbook superstar performance this past weekend, powering the Milwaukee Bucks to a commanding 3-1 lead in the Bucks’ Playoffs series against the Bulls. One more dub puts Milwaukee into the conference semi-finals and one step closer to a back-to-back championship — the first such occurrence since Golden State pulled it off in 2018.

As the Bucks continue their quest, sneaker fans are receiving newly revealed colorways of the Nike Giannis Immortality 2, the sequel to the Swoosh’s lower-budget take-down model that runs parallel to the Zoom Freak signature series. Revealed just a few days ago, the Immortality 2 now appears in an energetic navy blue, crimson, and light green mix, with the over-sized reverse Swoosh sitting on the engineered mesh upper.

Currently, the Giannis Immortality 2 is expected to release this summer, with this particular colorway confirmed to release in full-family sizes. See the official images ahead and we’ll update you on release date and pricing info. 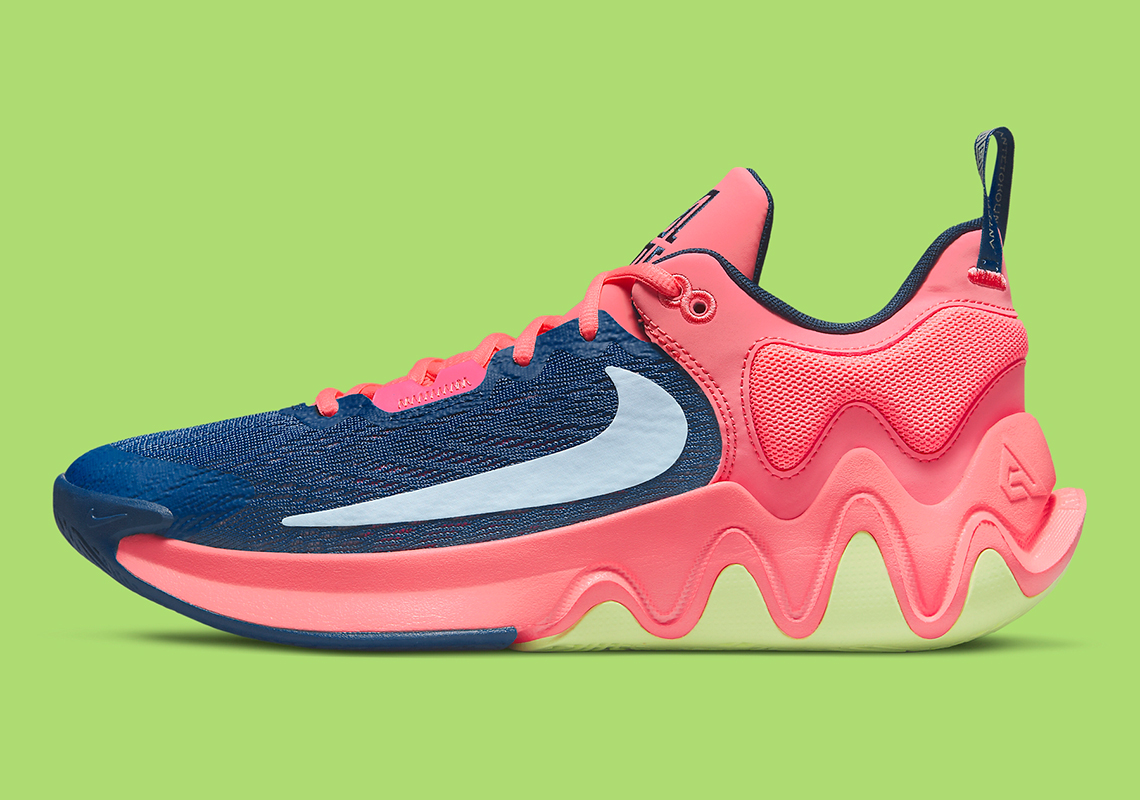 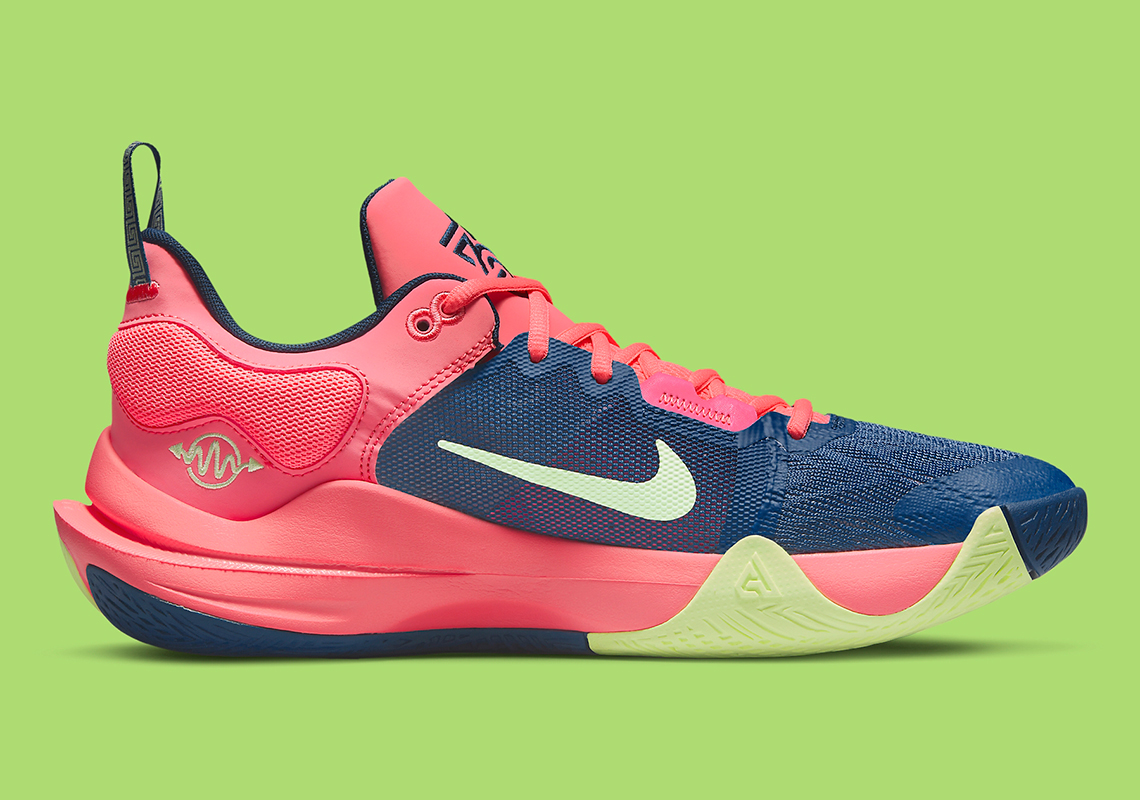 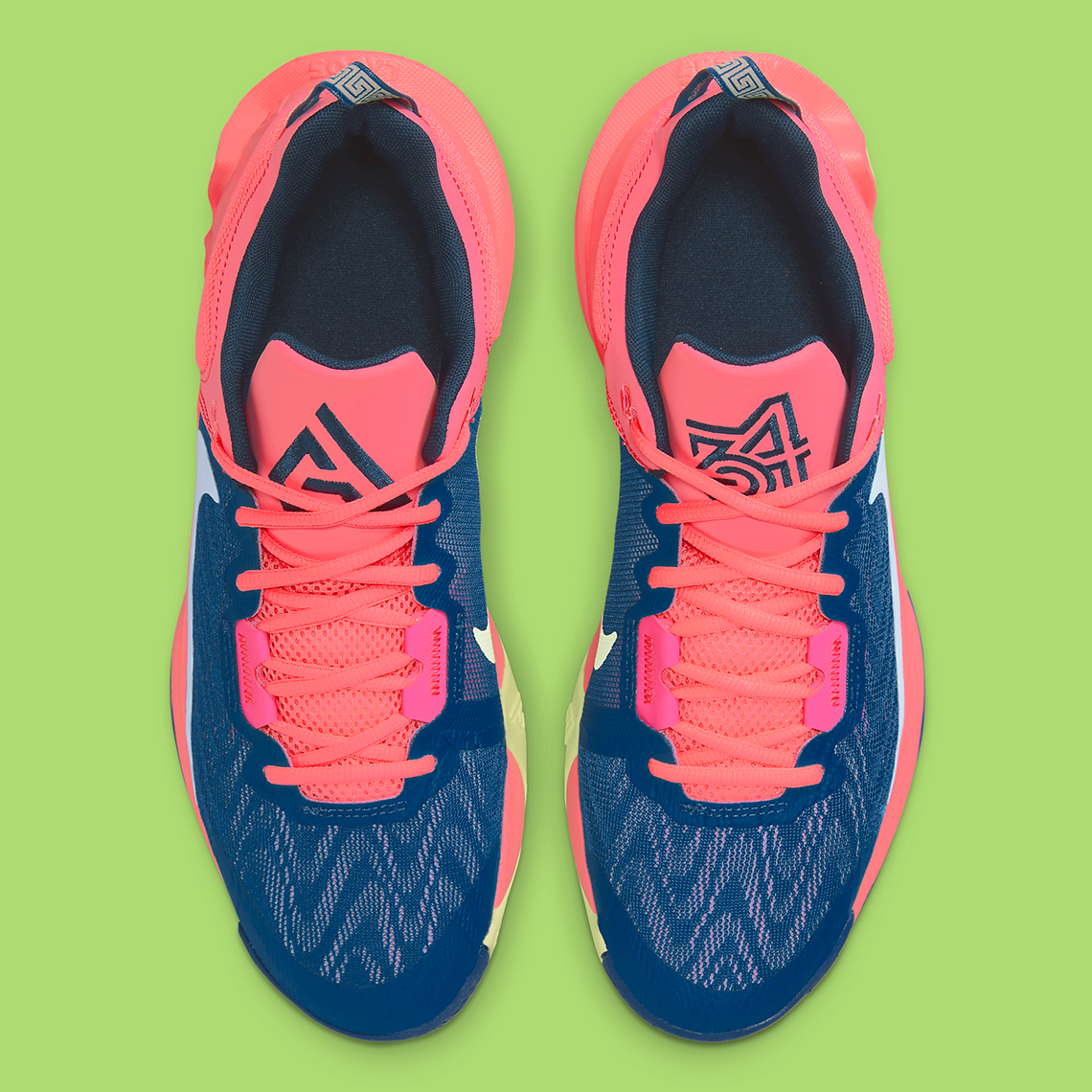 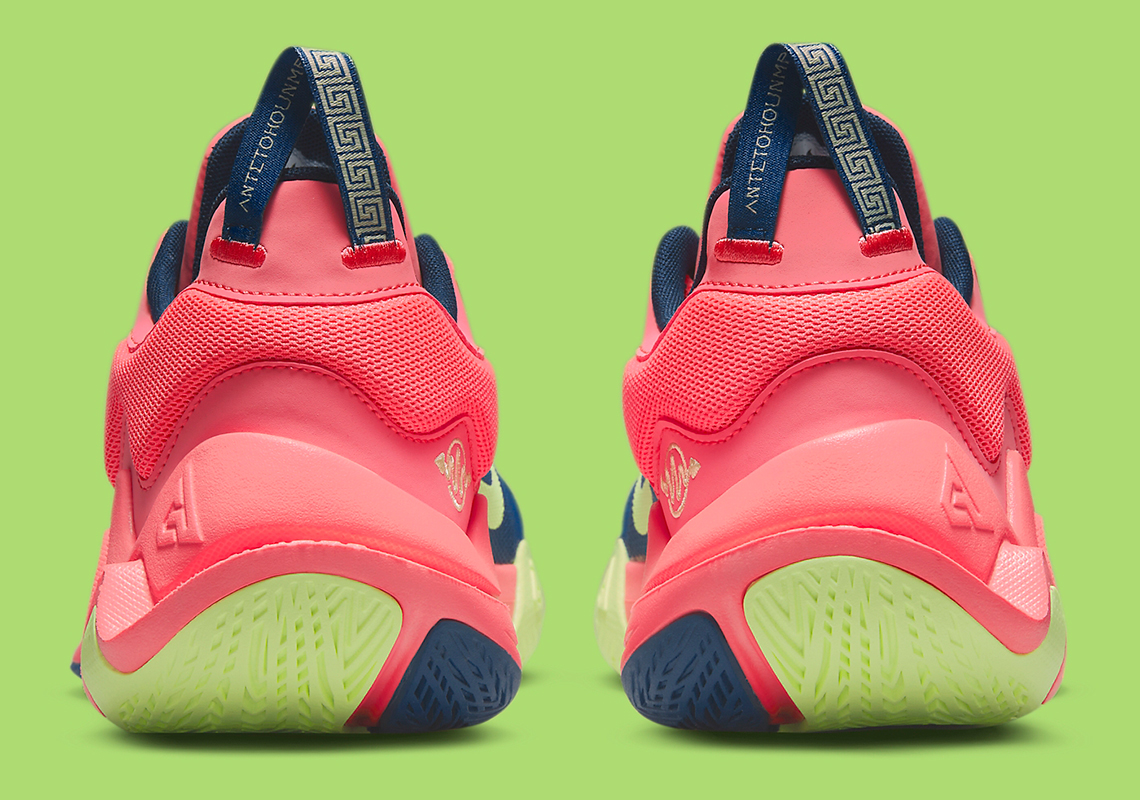 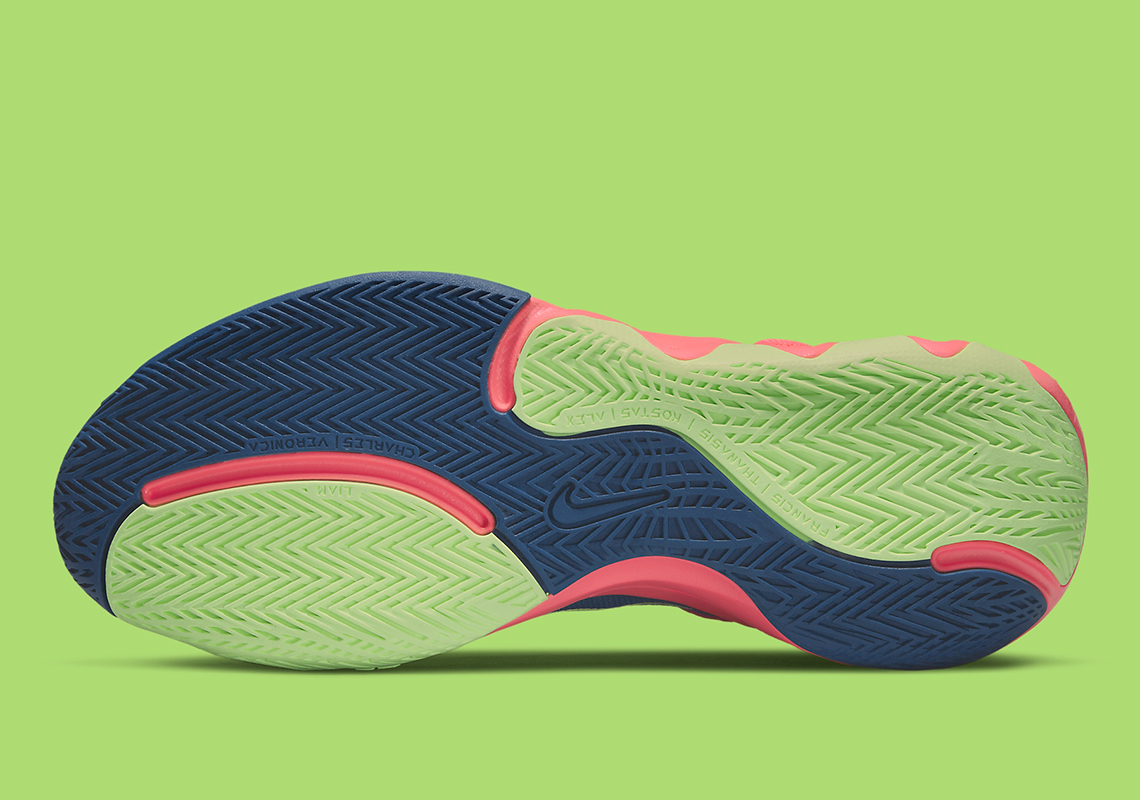 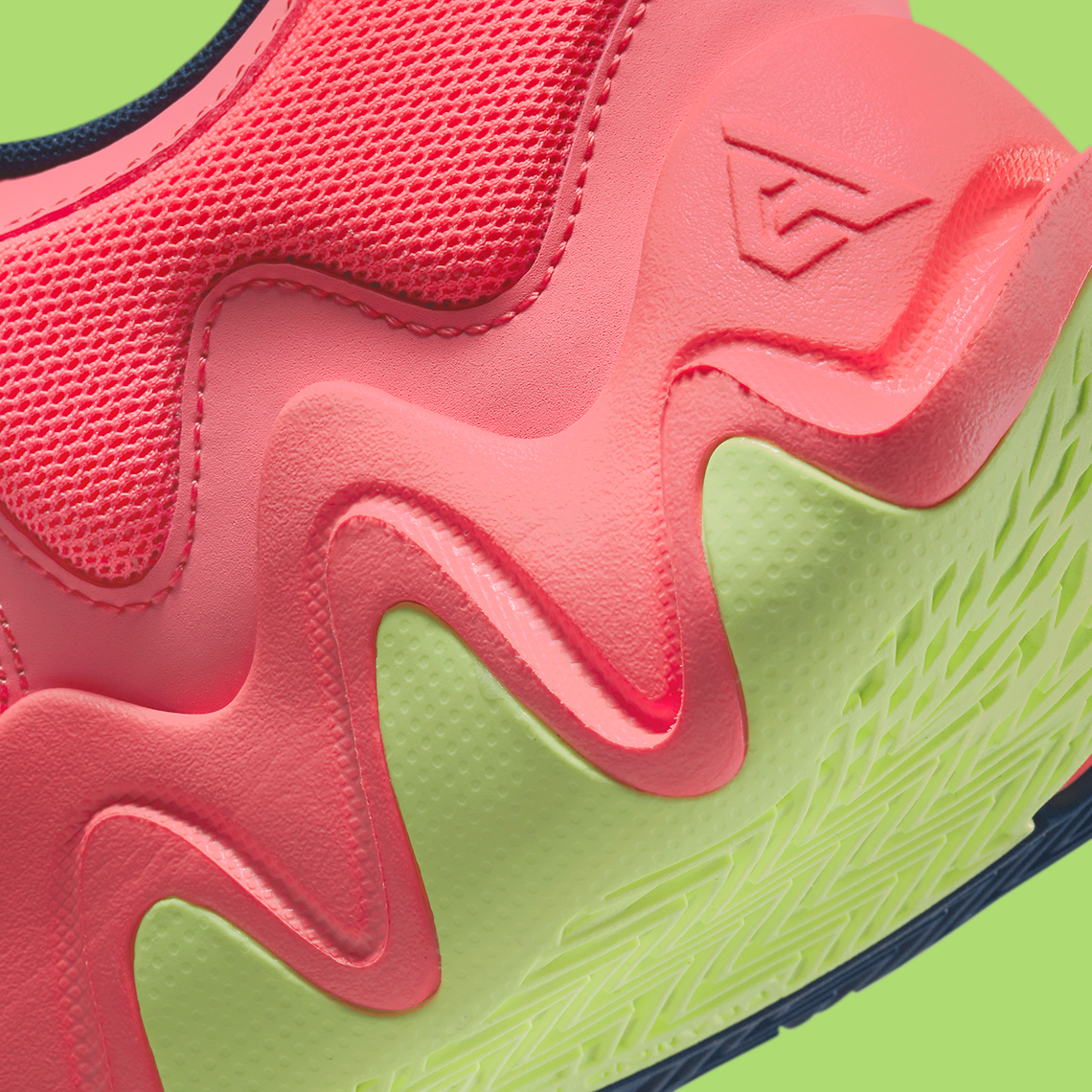 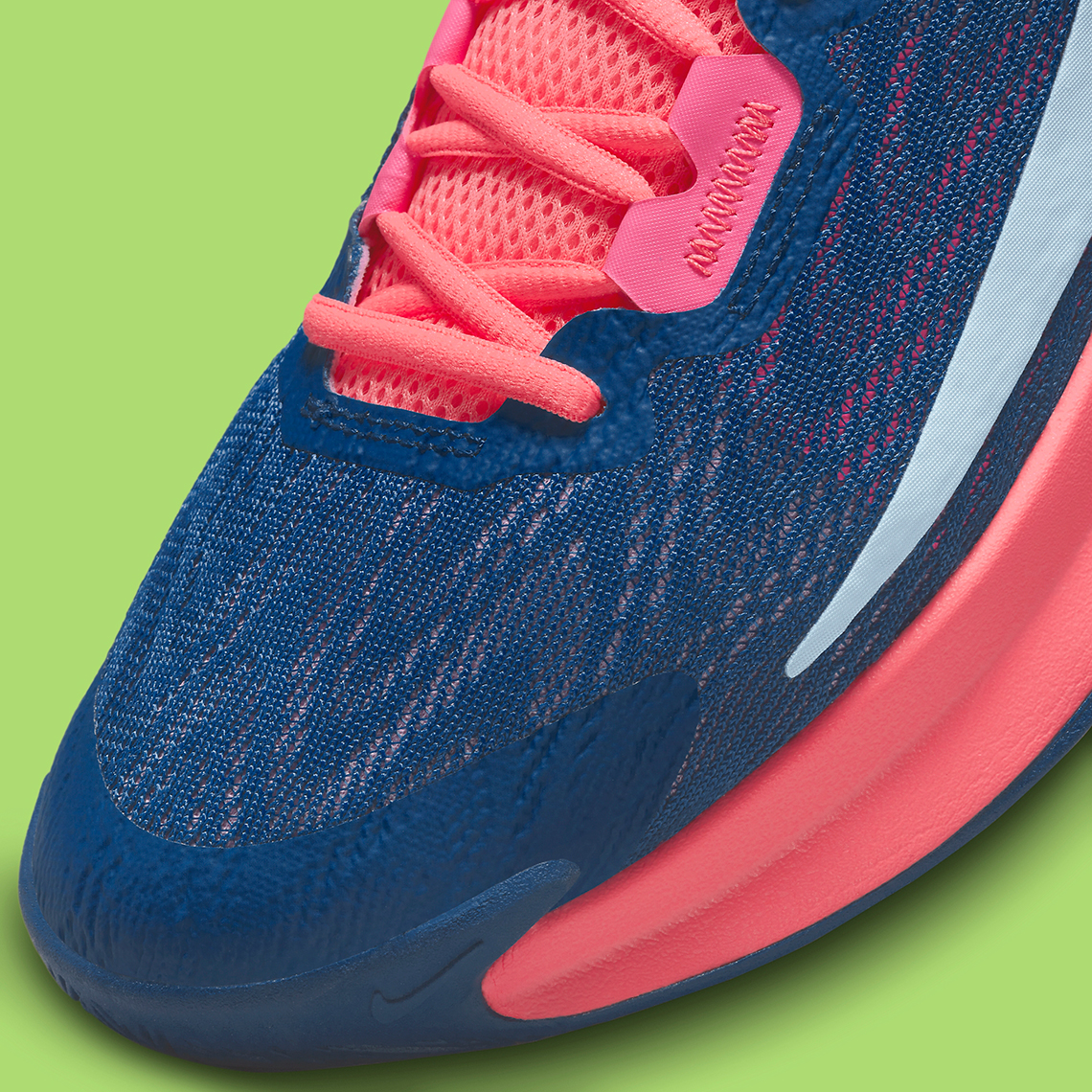