Nike is slowly shifting its focus on celebrating one of the biggest milestones of the new millennium – the 40th Anniversary of the Air Force 1. While we’ve yet to see the brand make any sort of official overtures regarding a celebration, we’ve seen some crafty Air Force 1 releases that make direct nods to the four decades in the game.

Up next is this flashy Air Force 1 dressed in snakeskin uppers and an elegant yet exotic mix mix of sail hues and pink nebula on the midsoles. The gradient-style treatment adds a new aesthetic to the AF1, while the perforations at the toe-box are no longer arranged in the traditional “sunburst” manner, but rather a Swoosh on the media side. On the insoles is the classic “1” logo that has been used in previous Air Force 1 campaigns, while the hangtag featuring the famed illustration from the AF1’s earliest print ad confirms that these were arranged with the 40th Anniversary in mind.

Full official images are here for view; see them below and stay tuned for release updates. 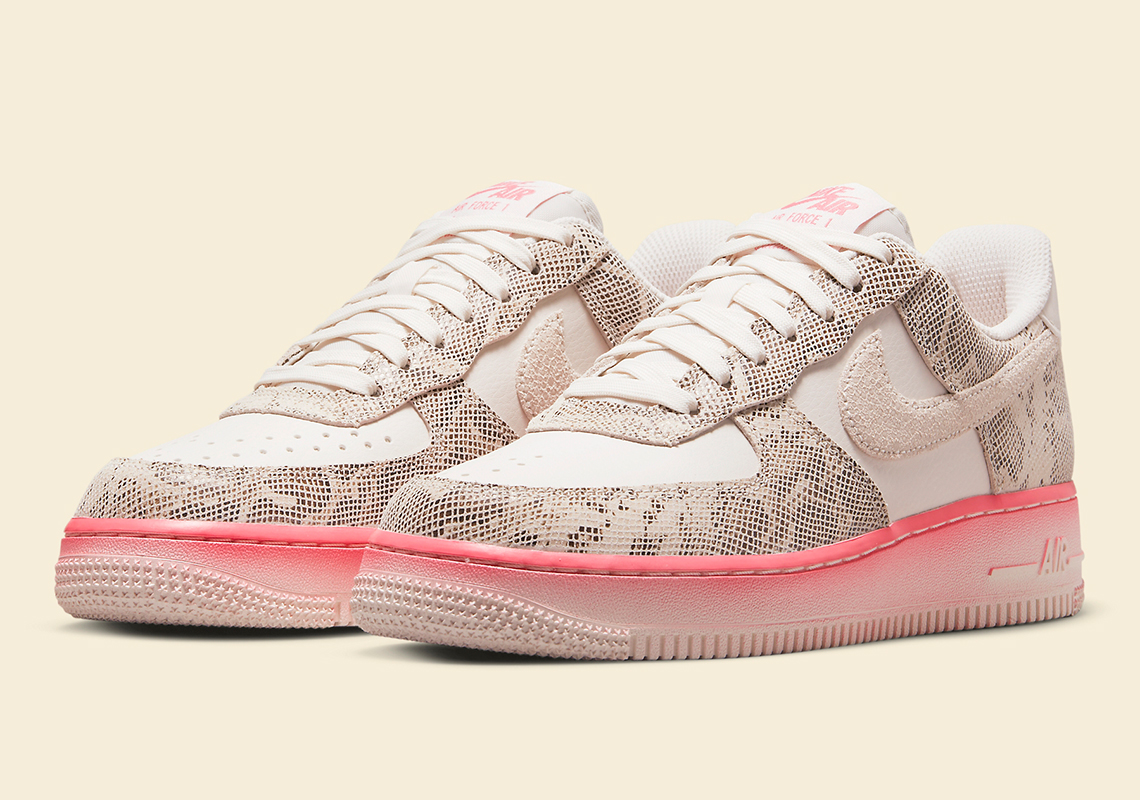 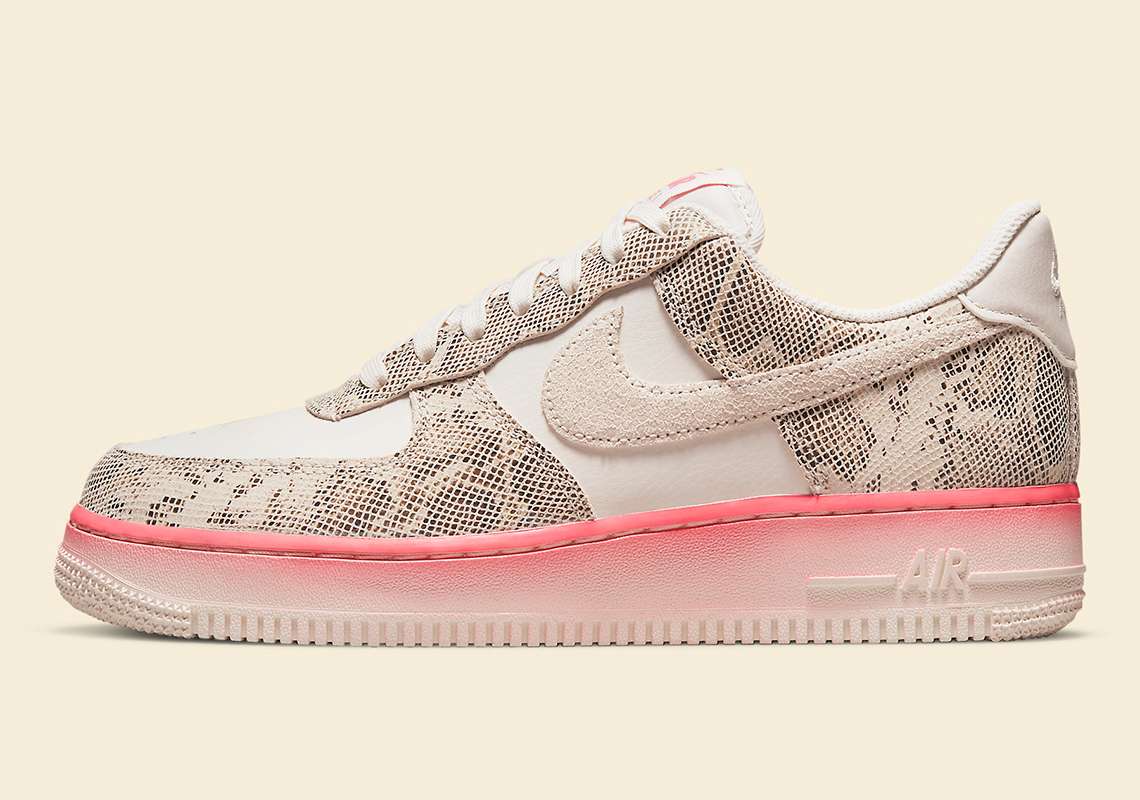 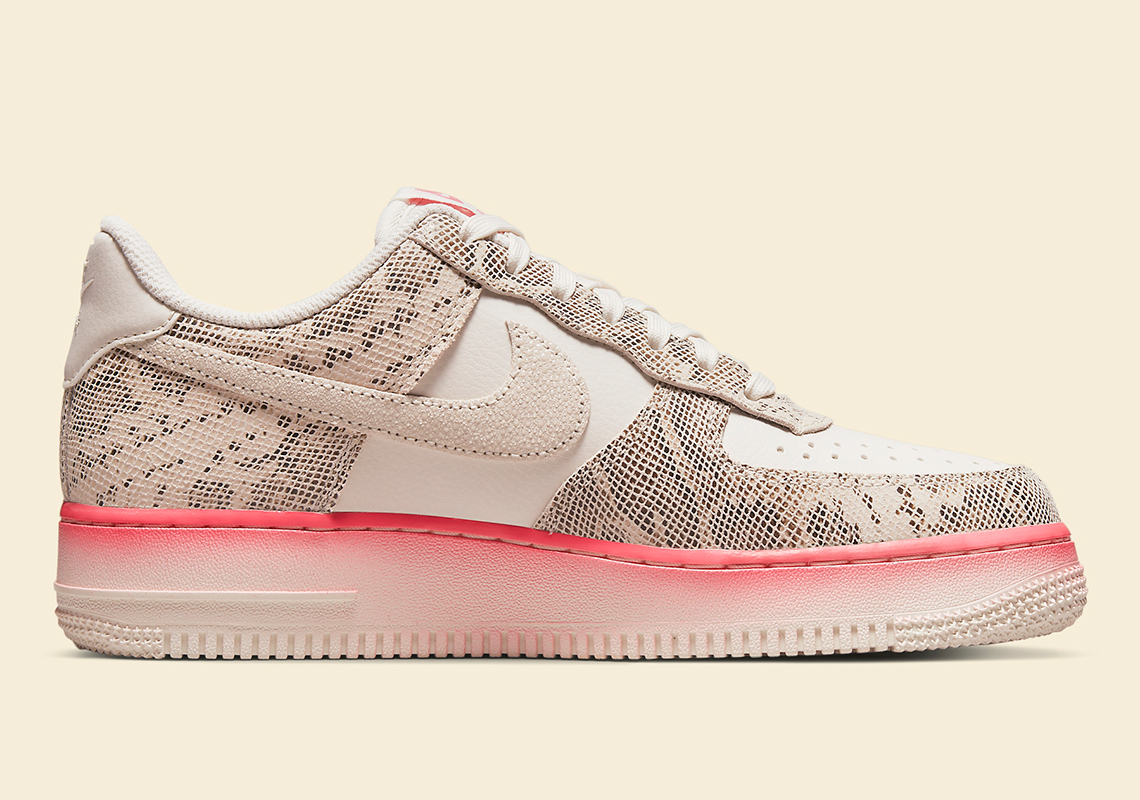 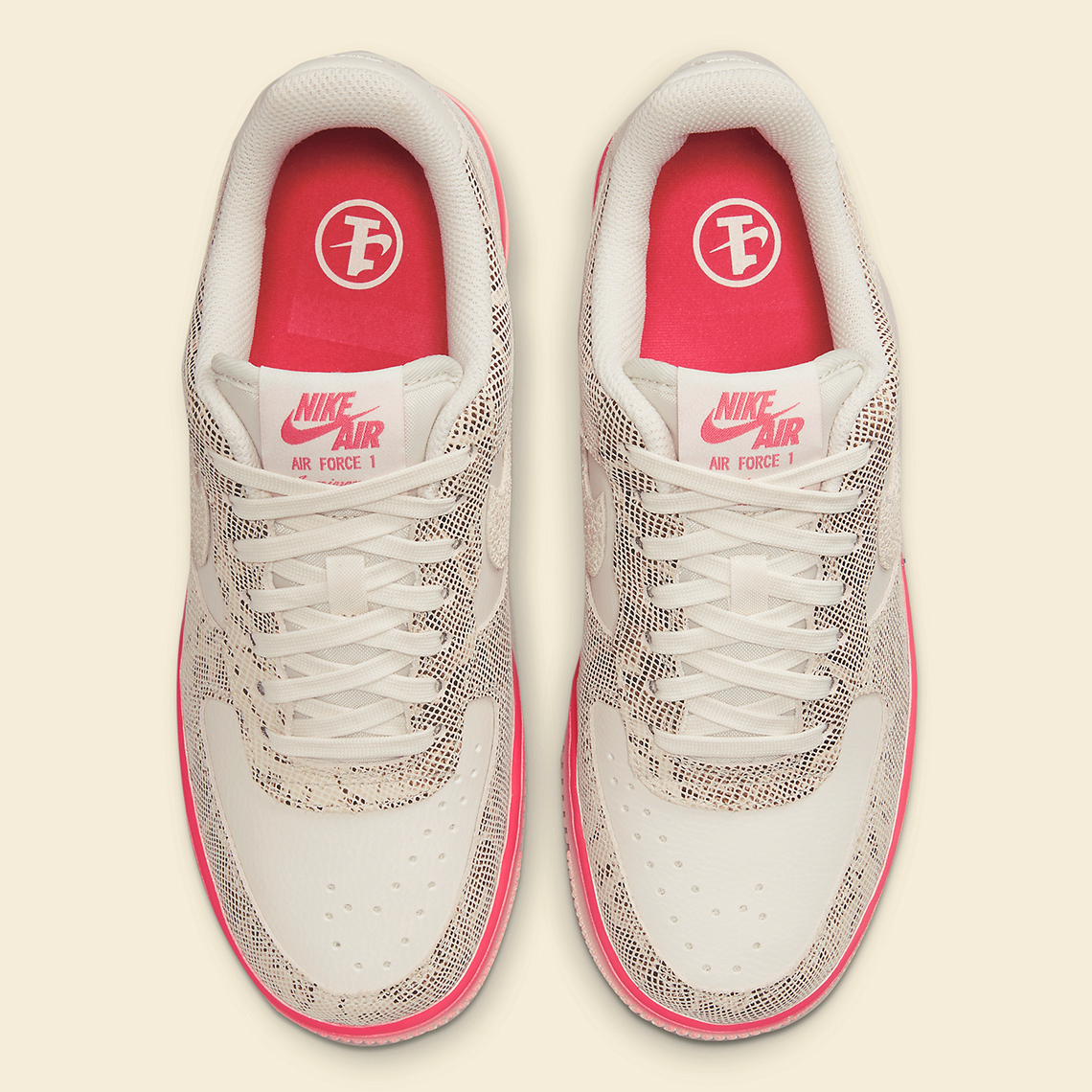 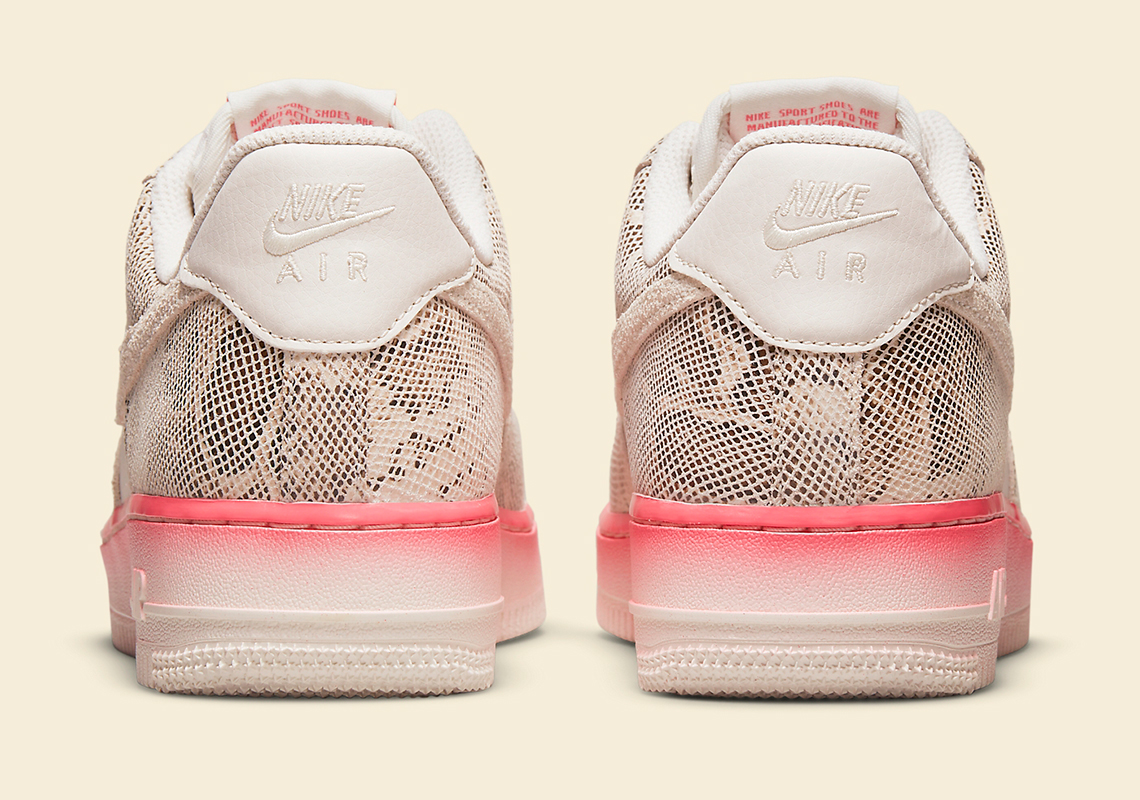 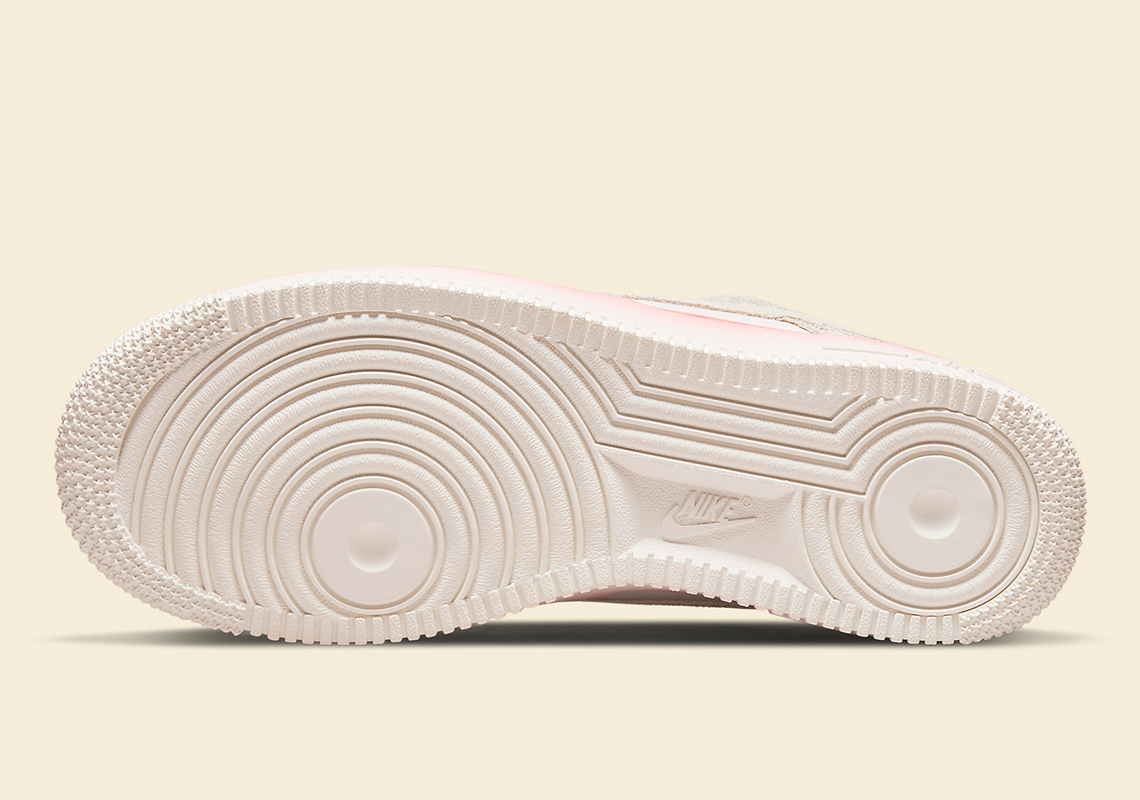 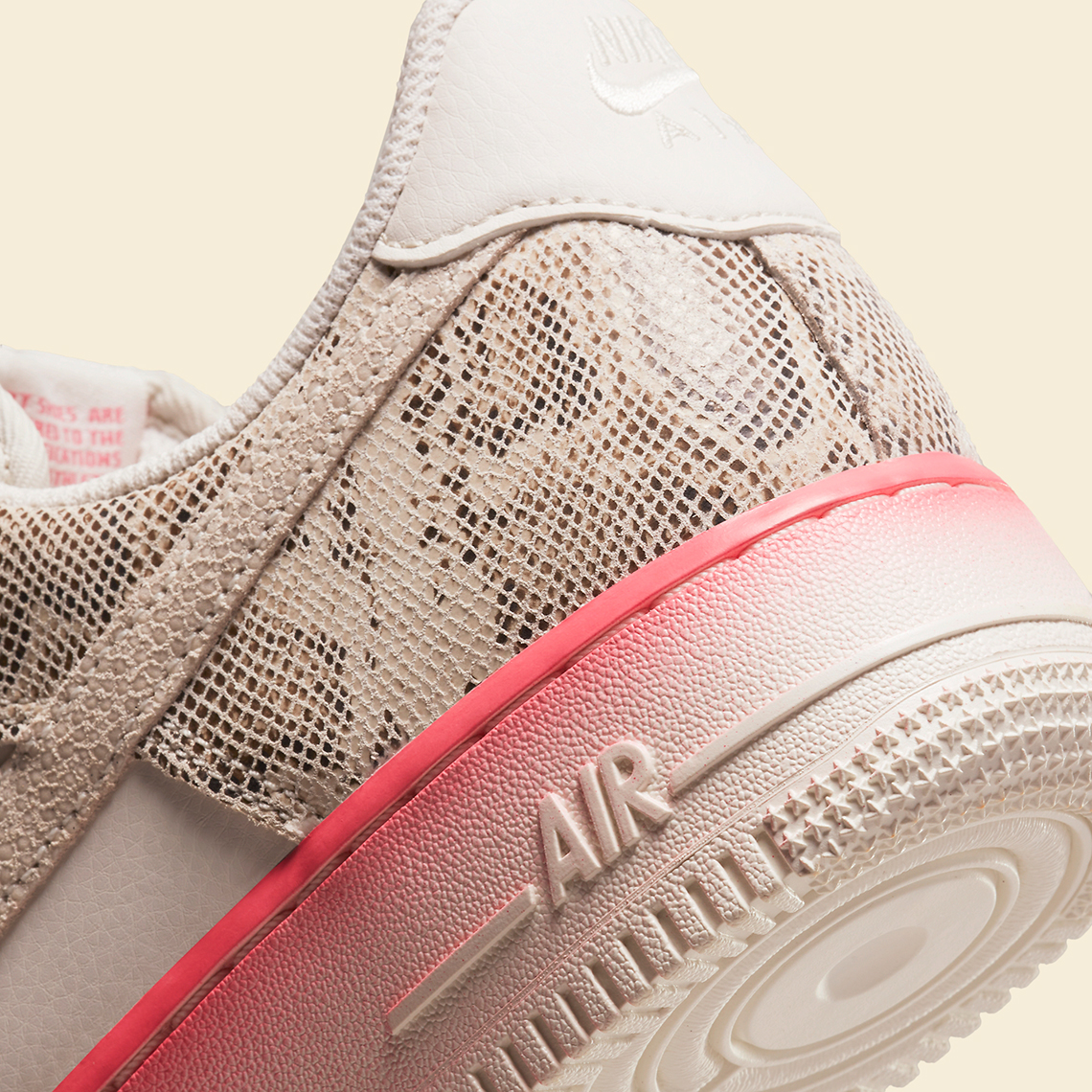 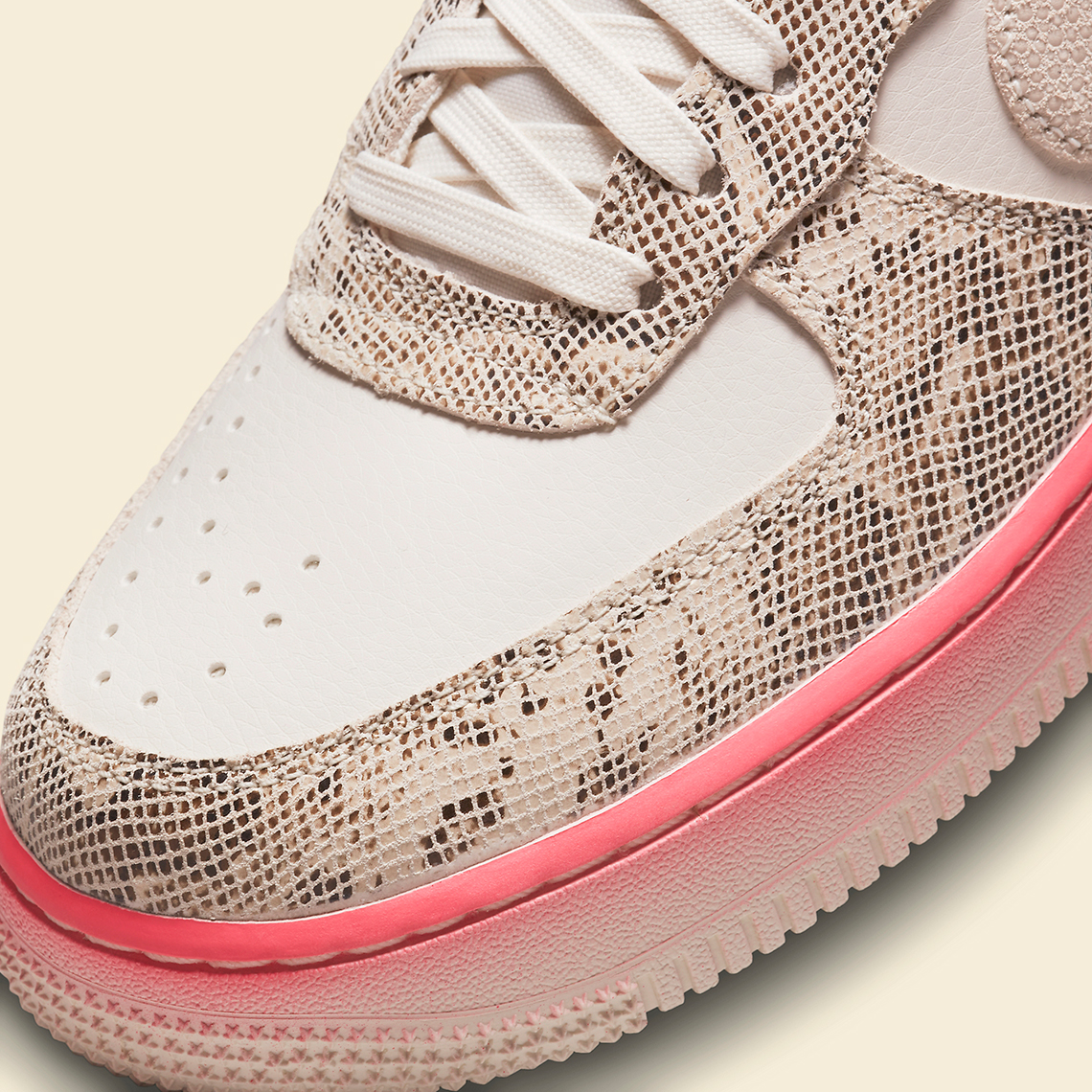 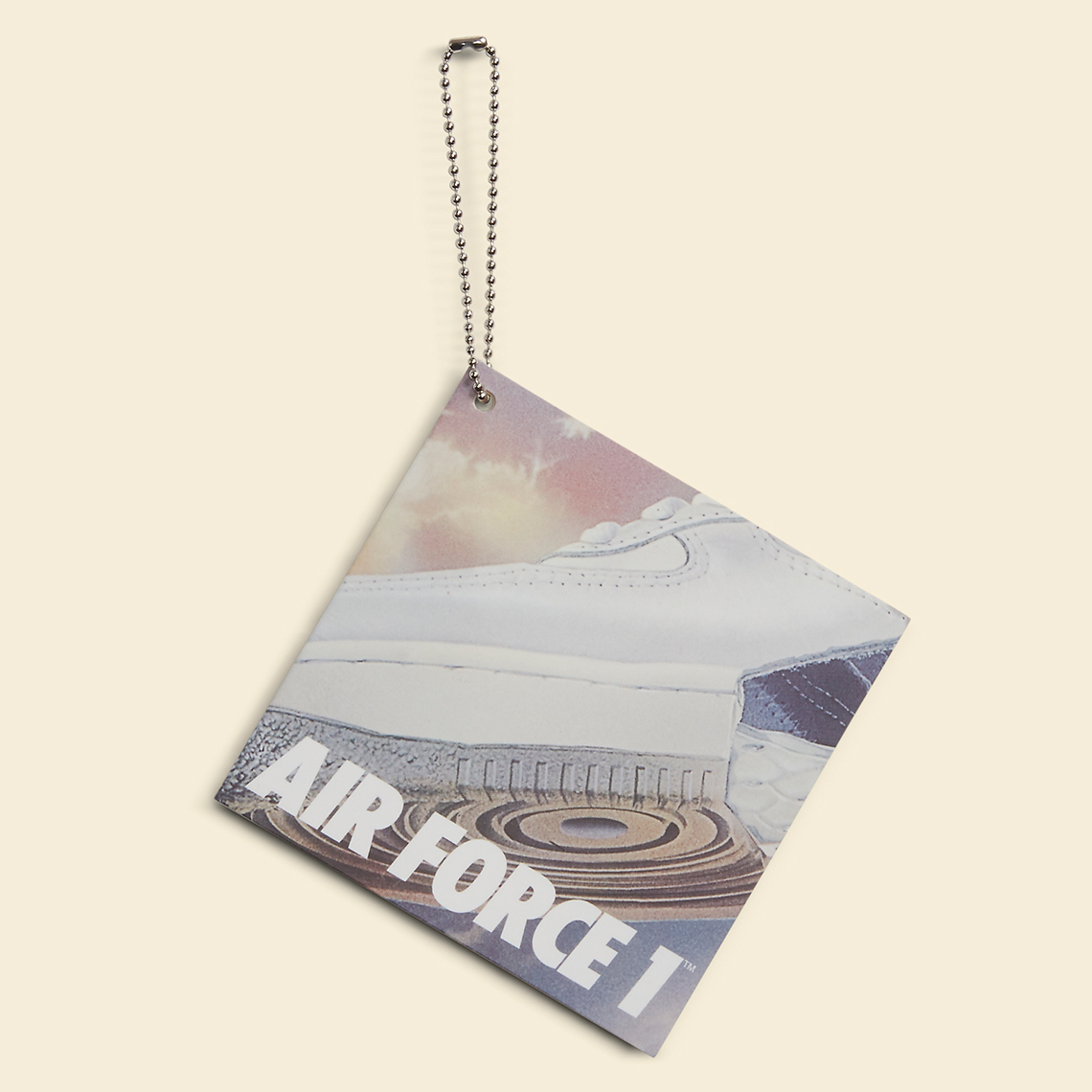