Nike Basketball’s Greater Than series has garnered much acclaim from the hoops world. The Run, Cut, and Jump are getting heavy rotation in the Playoffs for its fine-tuned packages tailored to unique playing styles, with the Jump arguably being the most specific.

The G.T. Jump was created with the big-time leapers in mind; designed for supreme containment and a powerful cushioning unit, the G.T. Jump features a JumpWire frame, a Pebax midfoot, forefoot Zoom, and full-length Zoom Air strobel. This total package is among the most stacked we’ve ever seen in a Nike hoops shoe, all packed within a $180 sneaker. This upcoming release makes a sturdy attempt to be a standout on the court with the multi-colored outsole and dark grey upper, while the cartoonish Swoosh, seen in the GT Cut and GT Run, makes an appearance.

This Nike Zoom GT Jump is likely to launch this summer, so stay tuned for full release details. 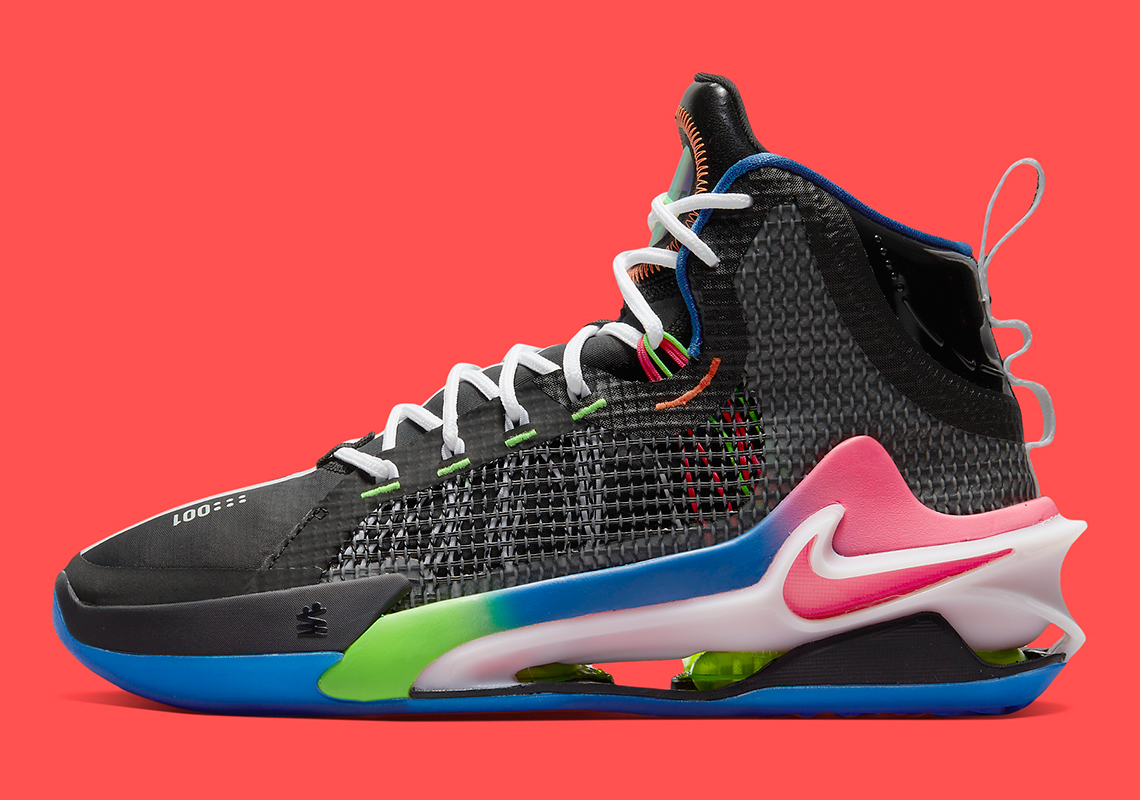 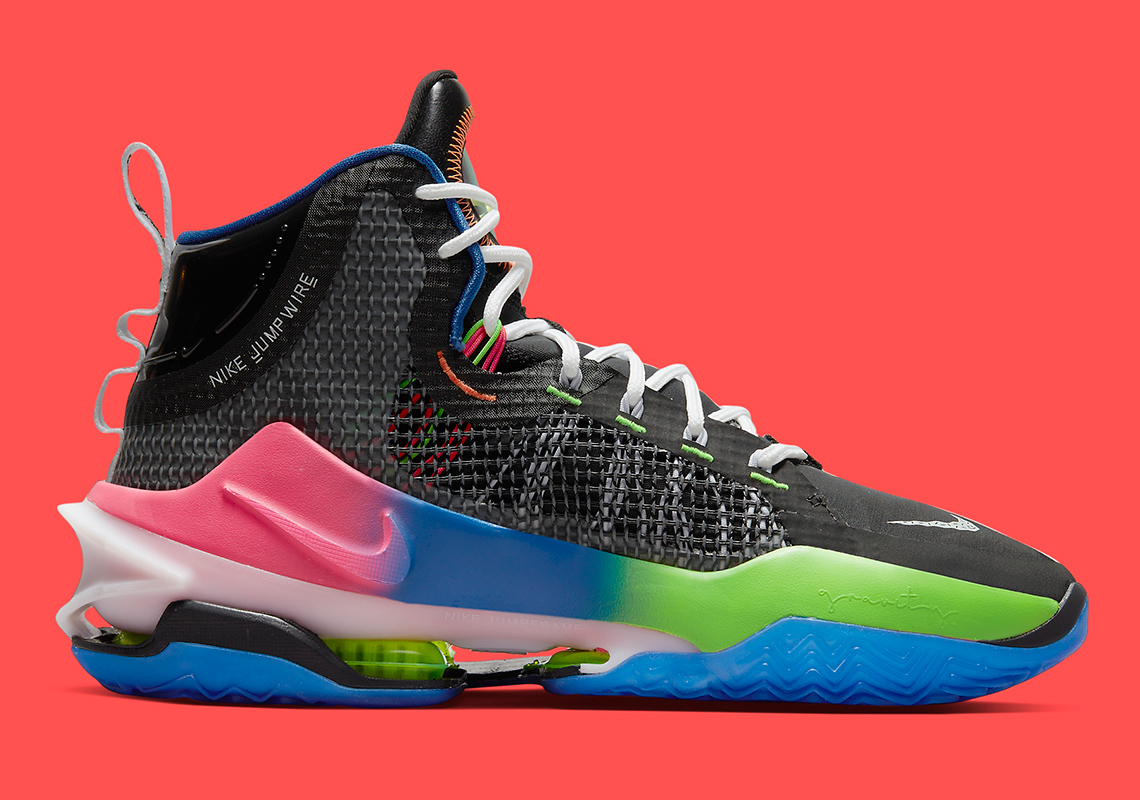 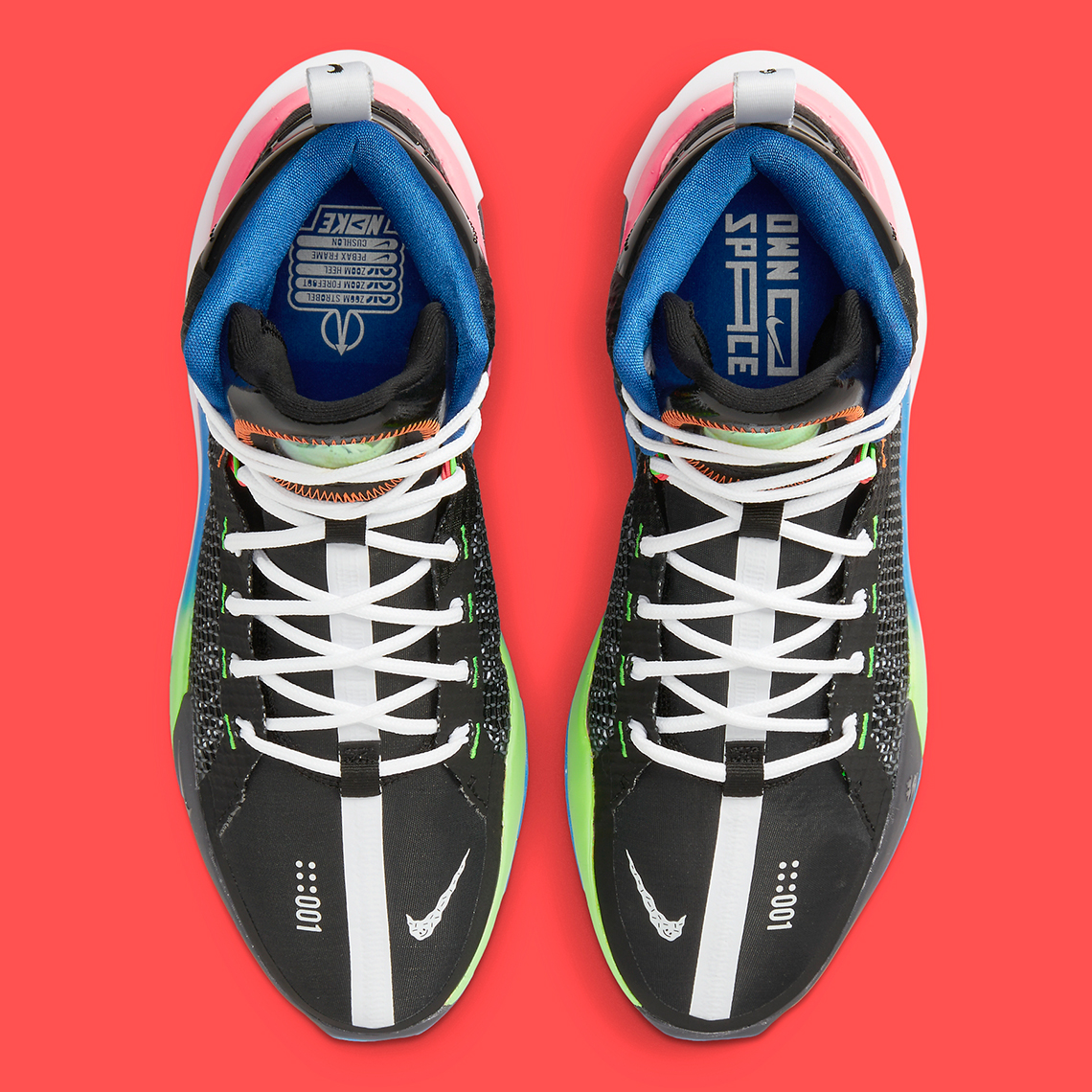 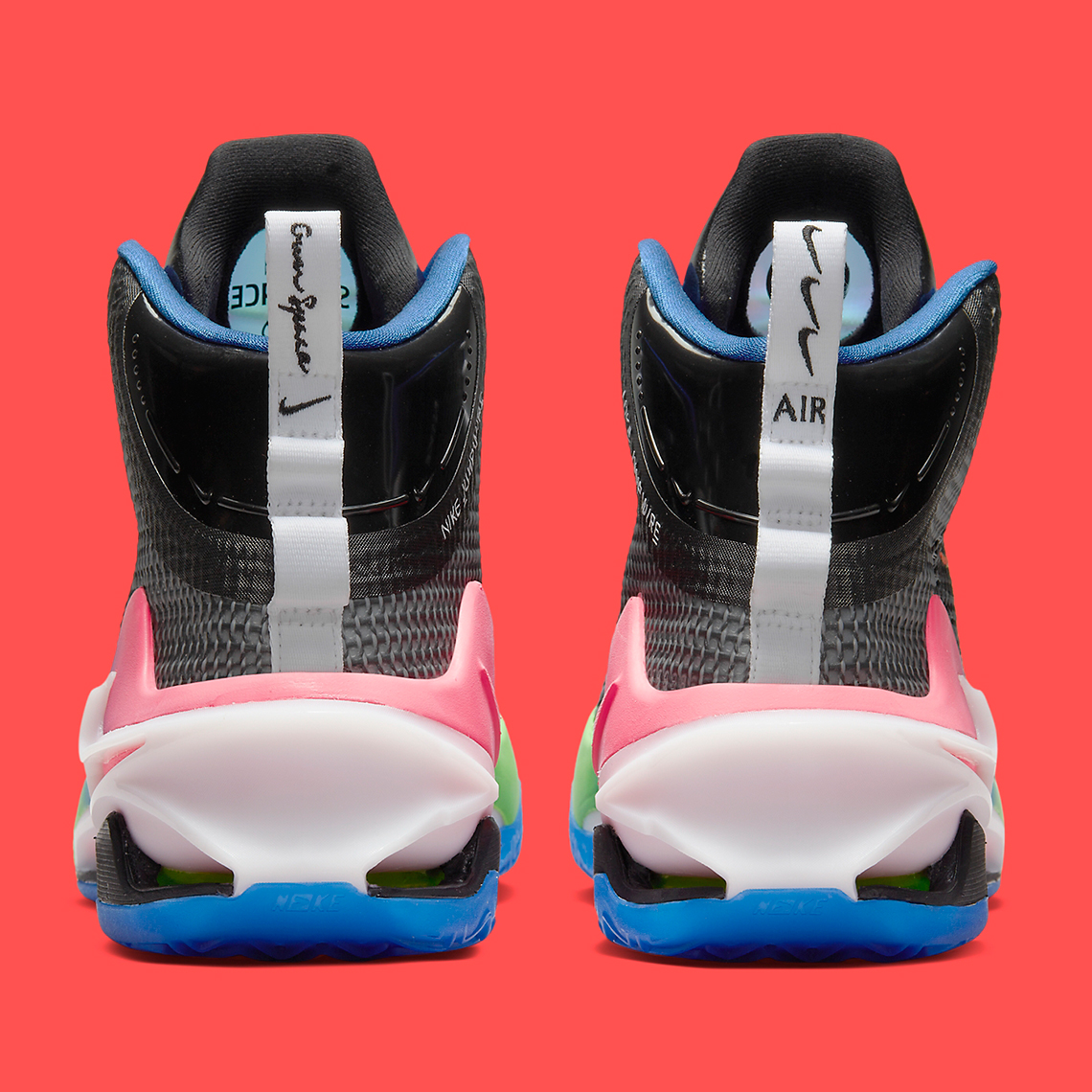 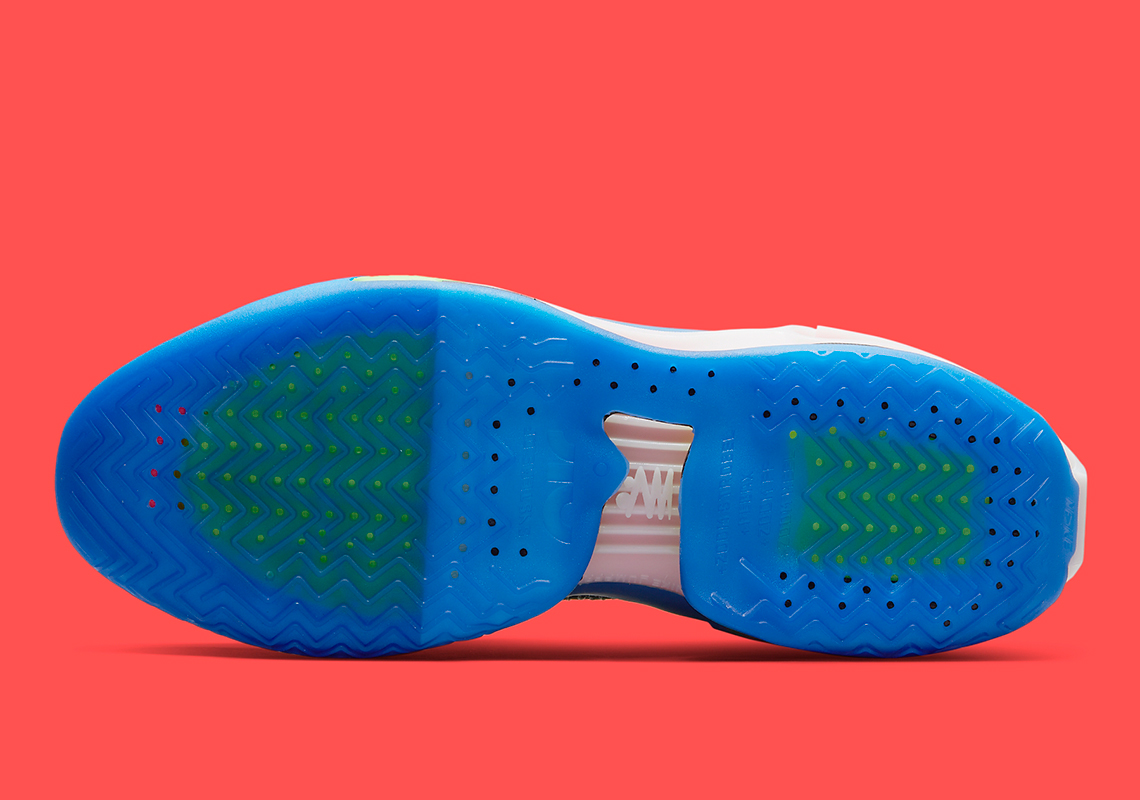 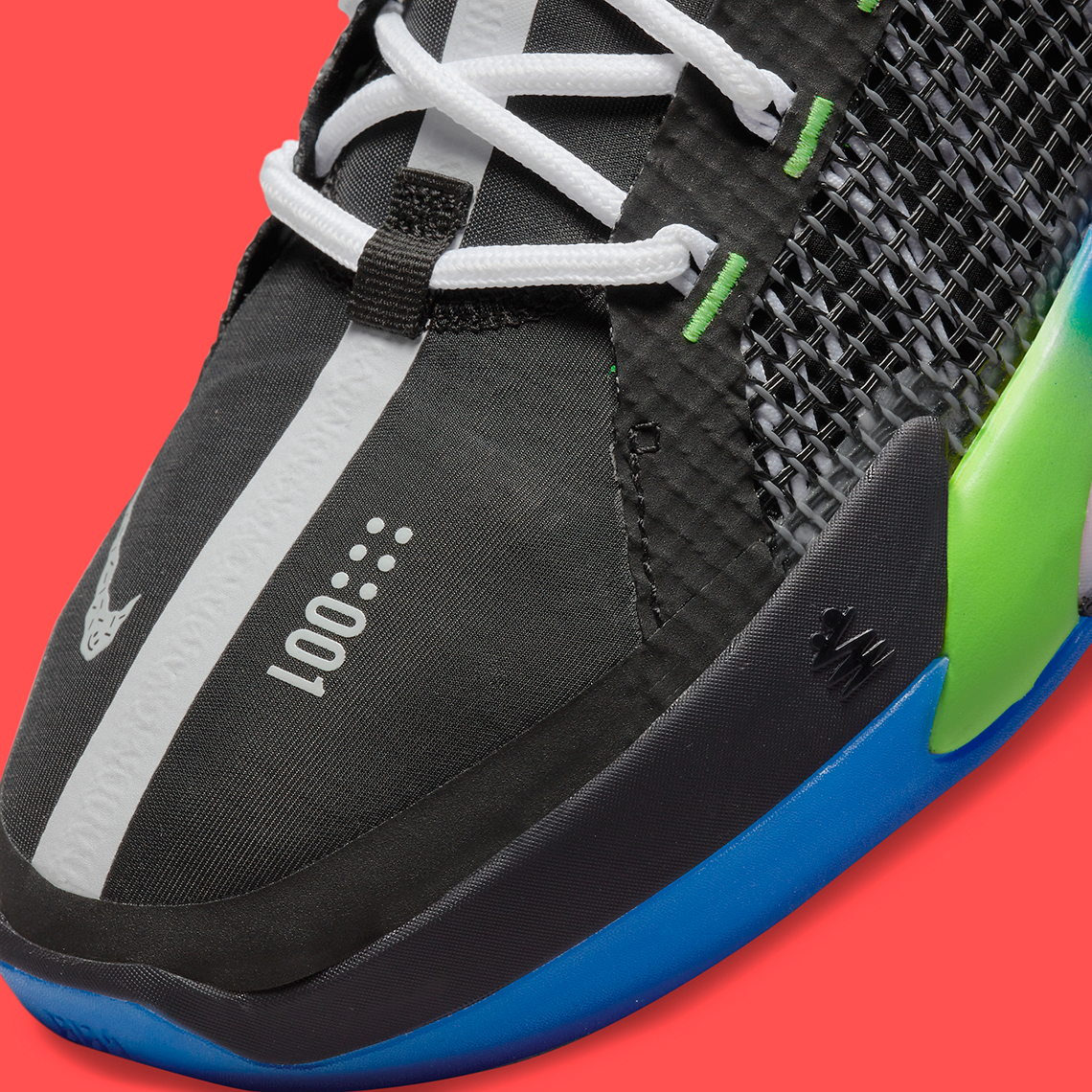 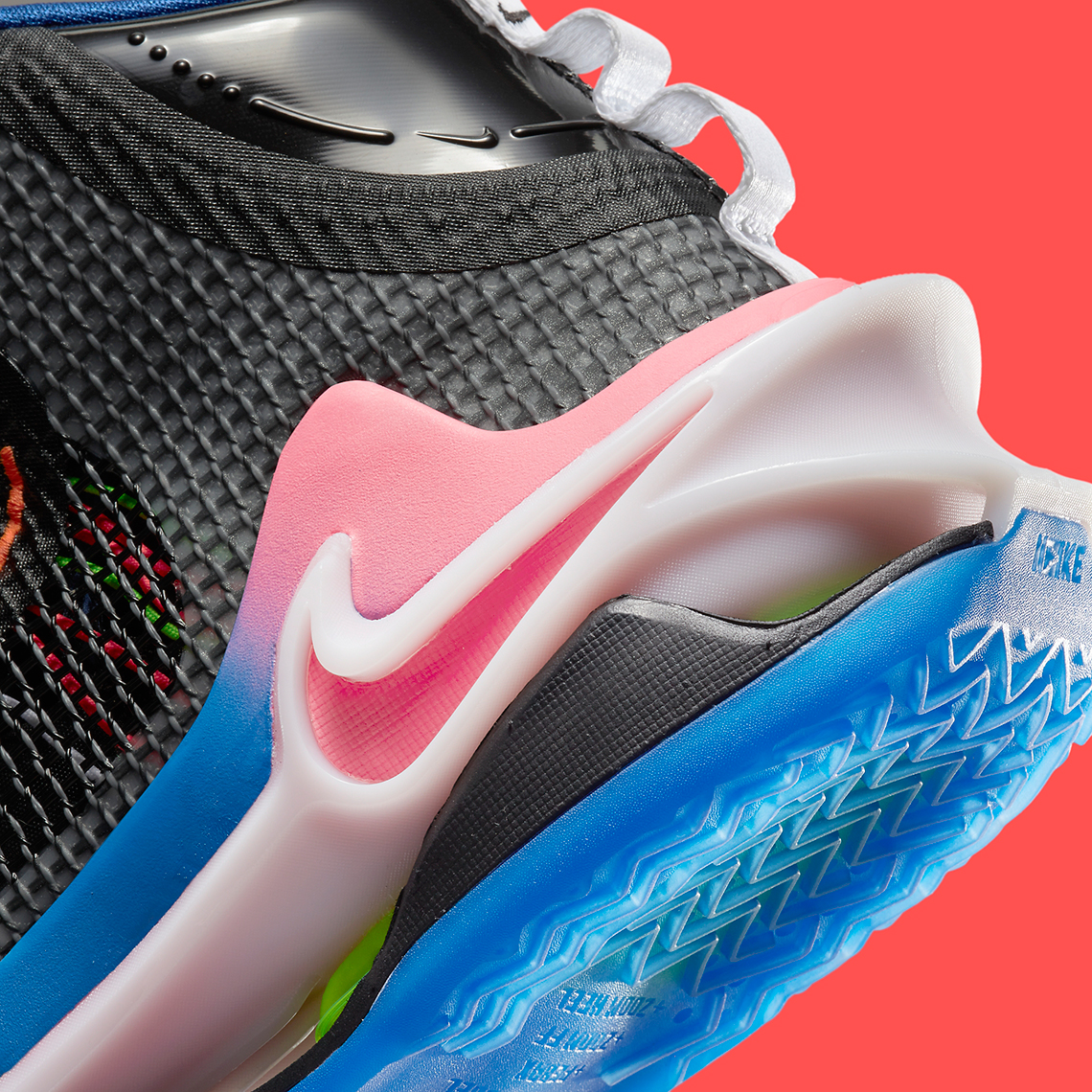