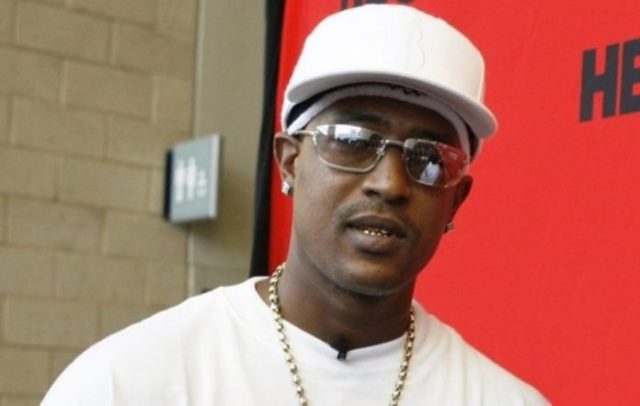 Their connection began decades ago and while C-Murder continues to fight his case, Monica has proceeded to hold him down. In 2009, C-Murder, real name Corey Miller, was found guilty of the murder of a 16-year-old and was sentenced to life in prison. His loved ones, including his brother Master P, have continued to argue his innocence and fight for his freedom. Monica and Miller first dated long ago and in recent years, Miller has taken to his Instagram to verbalize his love for the R&B star.

Back in November, Monica took to a concert stage and had the audience chat “Free C-Murder.” At the time, Miller reacted to the moment.

Monica ain’t sang about no other man but C-Murder. the girls who knew, KNEW.

He wrote, “My baby kilt it at the show .Her sanging this outfit a #TRUqueen we knew from day 1 this was real love. No opinion changes a fact and we got the history to prove that . If you know me you know how Im coming bout her.”

Monica hasn’t given any details regarding her relationship with Miller but she certainly has been supporting him from one day to the next. Recently, new images surfaced online that show Monica and Miller together as they posed for photos at the prison. They looked happy to be together and both have received support. Check out the photos below.