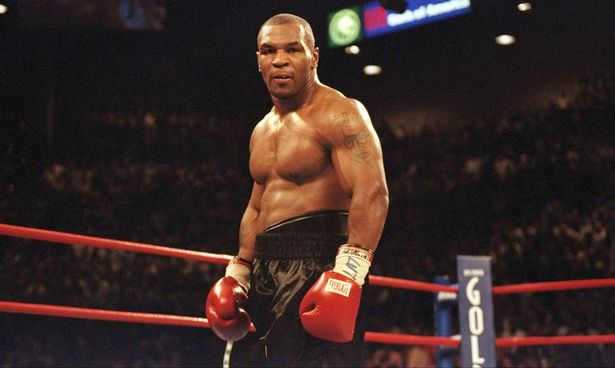 Mike Tyson is someone who is not to be messed with. The man is a former heavyweight champion who can still pack a mean punch even in his older age. Having said that, some people still have not received the message, and it has caused them some physical harm. Of course, it is never okay to hit someone, however, you should know better than to poke the bear when he has already told you to stop poking him.

This very scenario took place on Wednesday night as Mike Tyson was taking a flight out of San Francisco through JetBlue. According to TMZ, Tyson punched a man numerous times in the face, which left him bruised and bloodied. In the report, the man’s friend said that Tyson was friendly at first and even took a picture.Unfortunately, before the flight took off, the fan continued to be a bit unruly and despite being told to stop, he continued to pester the boxer. That’s when Tyson got up and began hitting the man. It was a pretty scary scene that eventually ended with Tyson walking off of the flight entirely.

As for the man who got punched up, he got some medical attention. For now, he is doing just fine, however, he has gone to the police over the incident, which could mean trouble for Tyson moving forward. So far, the boxing legend has yet to say anything about what took place.

Mike Tyson laid hands on man annoying him on a plane 👊 pic.twitter.com/6u94mAwDvv