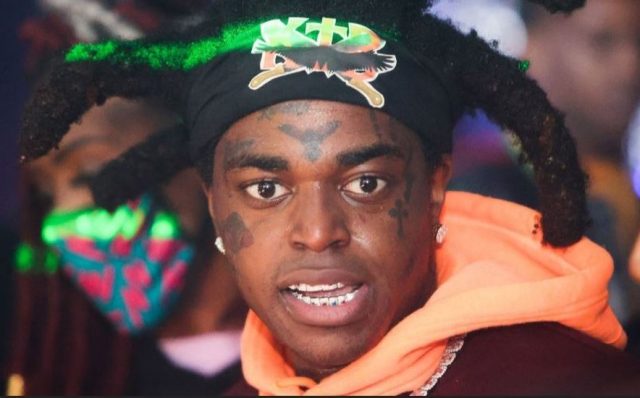 Latto still hasn’t revealed the identity of the male artist who gave her a hard time over the clearance of his feature on her new studio album, 777, and she doesn’t ever need to if she doesn’t want. Still though, this has been hip-hop’s latest whodunnit with thousands of music fans examining the Atlanta-based artist’s tracklist to see which rapper pressed her over a feature. Fans have zeroed in on Kodak Black, who recently claimed that he expects to sleep with all of his female collaborators, but Yak says he’s not the person Latto is speaking about.

According to Kodak’s engineer, Dyryk, there was some drama with the collaboration though. The producer spilled some behind-the-scenes tea on Thursday night (March 24) and called Latto a “diva,” claiming that she wanted a feature from Kodak but asked for a swap, which means she would also do a feature for him. When Kodak’s team allegedly declined, they asked Latto for a swap with Yak’s female artist, asking her to do a feature for the lesser-known talent in exchange for a verse from Kodak. When that was proposed, Latto allegedly went for the first option, paying Kodak his feature price and agreeing not to swap verses.

After Dyryk’s story started picking up traction online, Kodak responded to a comment and seemingly hinted that he will be firing the engineer for leaking industry secrets, asserting himself and saying that he was not the person Latto was referring to.

Going live on Instagram, Kodak said that he’s not tripping over the current situation, praising Latto and saying she “snapped” on the album and celebrating their song together.

One of his fans commented, “Kodak need a new engineer… he should’ve just kept quiet.” And the artist agreed, saying, “Faxtz Homie.”

Do you think Kodak and Dyryk will continue working together after this or will Yak find a new engineer?