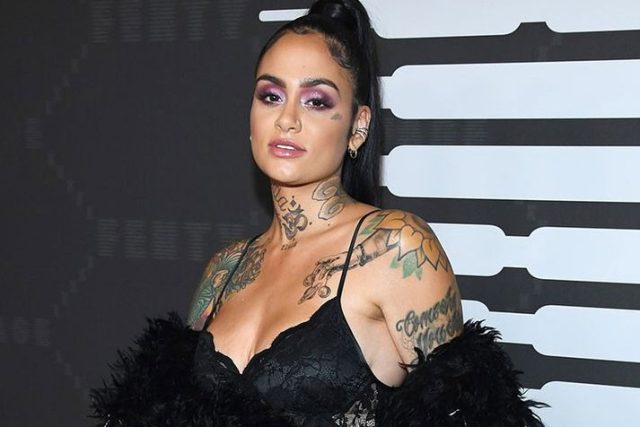 Ahead of her upcoming album Blue Water Road, the singer has announced “Up at Night,” a collaboration with Justin Bieber. The song, produced by Pop Wansel and Rogét Chahayed, will hit streaming services on Wednesday, March 30, at 9 a.m. PST.

Kehlani made the announcement while on stage at Lollapalooza Brazil on Sunday.

Kehlani just announced they next single is with Justin Bieber! Probably is out the next week! pic.twitter.com/R3YZ4lPCCb

This is the latest collaboration between Kehlani and Bieber, who previously worked together on “Get Me” for Bieber’s 2020 album Changes. She was also slated to open for him on his “Changes Tour” before it was canceled.

“Up at Night” is set to appear on Kehlani’s upcoming album Blue Water Road, due April 29. The project, which was executive produced by Pop Wansel, has already produced a pair of tracks, “Altar” and “Little Story.”

It follows 2020’s It Was Good Until It Wasn’t, which debuted at No. 2 on the Billboard 200, featuring appearances from Jhené Aiko, Lucky Daye, and James Blake.