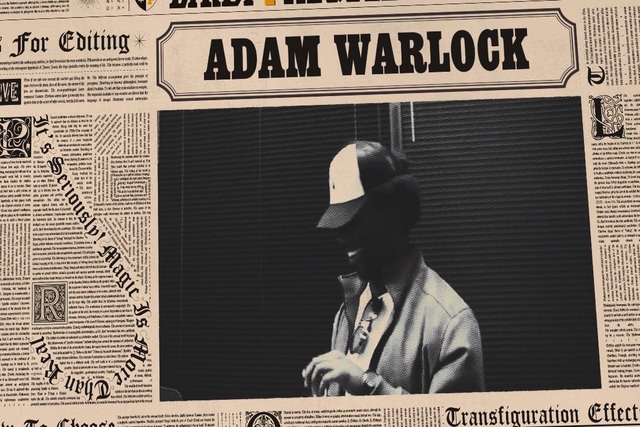 Tell the people about yourself.

Coming from Houston, TX as a producer and a local creative I always enjoy churning out new projects and ideas for new mixes and projects. All of my work whether it’s from small video editing and collab work have been all learning processes in an early artistic career of mine.

Even growing from older production styles you can hear the growth and journey that I’ve been on with creating music and being anxious for my latest project that is soon to be out.

Do you have any tips for artists?

My advice isn’t anything that people haven’t heard before from their favorite artists already. I personally always have motivation and moments where I will want to make something new or just want to trust my own timing & process. Never be conflicted with something that doesn’t come out the way you expected it to be originally. Save it for later, change the drums, add new melodies- whatever that will come with time will eventually make it better or create room for development.

How long have you been making music?

I’ve been doing this since at least 2017. In the beginning it was background work on some Soundcloud productions with artists previously called JOLLYMIYAGI, PeacefulJoshua and Kari. From time to time I would assist on making drum patterns & even debuted on ‘Deadphone’ w/ PeacefulJoshua & Kari. From then I took it into my own hands to develop my own sonics that led into my first few projects like ‘XO’ ‘Revenge 2017’s’ and my ‘adamwarlockradio’ Mixes.

What are your music goals?

To continue with the work that I’ve been doing with my own music. At this moment I have my new single ‘Ghost’ out on all streaming platforms. It’s the first official single from my upcoming album ‘Nights’ that will be coming out on October 21, 2022 in the next few weeks.

I just pray the art in my work will inspire others in making them feel emotion when listening to my music.

Who or what inspires you to create music?

Different periods in my life influence & account for different sounds that I continue to create. Over time with me perfecting my craft will I  then replace those sounds with even better audio into the world. My other inspiration comes from a vast amount of artists & producers. To name a few that come to mind are The Neptunes, Flying Lotus, PARTYNEXTDOOR, Timbaland, Toro y Moi just to name a few.

We had to ask… who are your top 5 artists?

Right now today? I would say it’s a tough choice to be honest-my top artists for me personally would have to be Drake, Tame Impala, Solange, Pharrell Williams & Tyler The Creator. No specific order for these great individuals either.

Where can people find your music?

My music is everywhere, my single ‘Ghost’ is the newest record I have out now leading up to my album ‘Nights’ that will be released later next month. 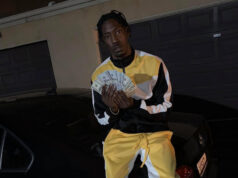 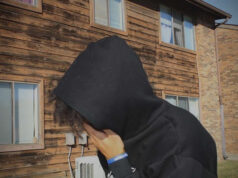 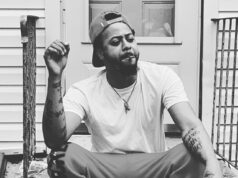 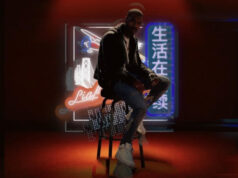 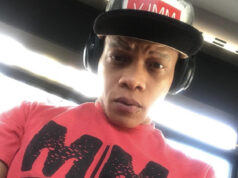