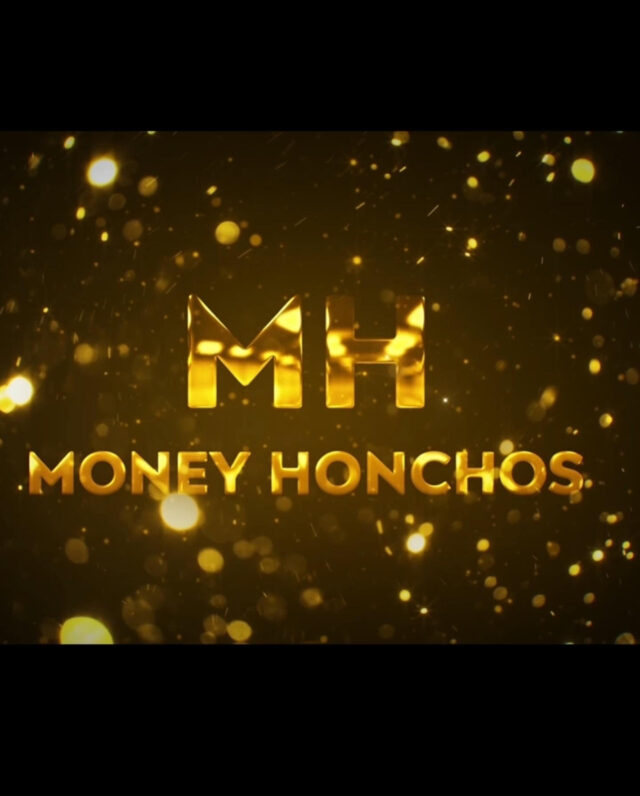 The album named “Money Honchos” was released by the brothers under the umbrella of their newly formed organization, Green Mob Studios. It’s a collaborative effort that shows how the brothers combined their mutual artistic and brotherly respect for one another in creating something imbibed with that dual spirit. There is something about each song in this album that shows that these two have something to prove. As Heights Rome himself says: “No song sounds the same; you get everything you want and need in one place. We wanted to show how versatile we are as artists. We also felt we had a point to prove. We are both very competitive and always push each other to be the best version of ourselves.” 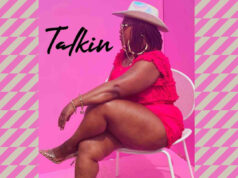 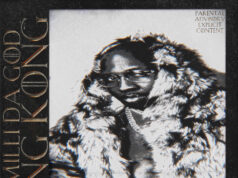 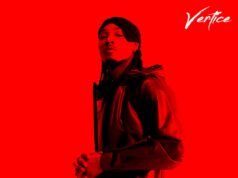 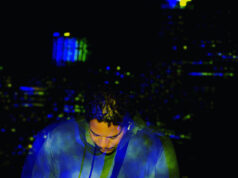 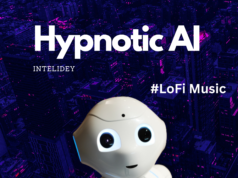 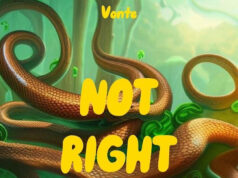