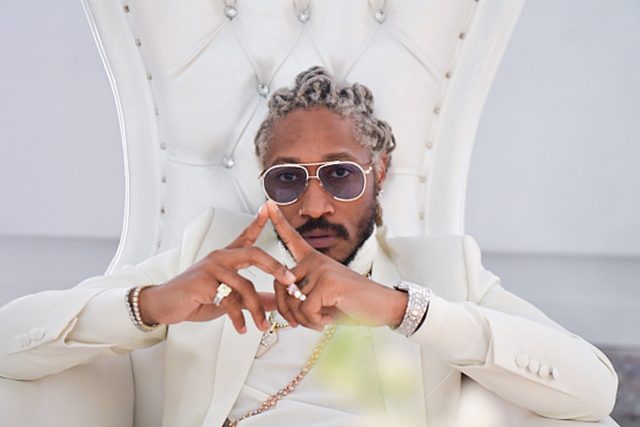 At the beginning of April, Future alerted fans that something was coming. In his typically casual way, he took to Twitter to share that his good friend and affiliate Young Scooter said he should drop an album this month, before advising fans to “stay ready stay woke.” The possibility didn’t come as a complete surprise, seeing as the rapper recently dropped off a new single, “Worst Day” for Valentine’s Day. Nonetheless, now there was proper acknowledgment and confirmation from the artist himself.

Following the initial announcement, Future gave fans consistent teasers all month. He’s dropped information on the project bit by bit, including some of the features (Kanye West, FKA Twigs, Babyface Ray), a release date (April 29), and a recent GQ cover which only added to the hype (and seems to have inspired the cover art).Today, he’s decided to give fans another teaser, by sharing the cover art and album title. On April 29th, Future will release his next body of work: I Never Liked You.

The artwork finds the rapper relaxed in the backseat of what appears to be a luxury vehicle, with an eye mask covering his eyes as he sleeps. He’s rocking an eggplant purple silk-like suit and some jewelry on his wrist and fingers. Fans have quickly taken to Future’s comment section in praise of what they see, while the album title is an early hit too.

What do you think of the title and cover? Sound off in the comment section. Stay tuned for more details as we lead up to the release of I Never Liked You.