The New Orleans Pelicans confirmed that Zion Williamson will indeed miss the entire 2021-2022 season, giving his fans plenty of reason to have concern for his health and future. However, Zion himself provided a breath of assurance by showing off an acrobatic dunk on his Instagram stories, showing that he can throw the rock off the backboard, catch in mid-air, and go between the legs without even being at 100%.

Zion’s been MIA for nearly a year and we’ve never seen him actually play in the Zion 1, and with reports of the Zion 2 releasing as soon as June, we may never see the Duke standout play in his debut signature shoe. A first look at the Zion 2 reveals a much different approach, with 90s-inspired forefoot straps, the classic Zoom Air type, and a bold pattern covering the entire heel portion of the shoe. Zion’s signature logo is placed at the tongue, while the initials are carved into the toe of the outsole.

Currently, our sources state that a release date for a Pink Prime/Deep Royal Blue colorway is set to release as early as June 15th, with several different styles confirmed throughout the Summer and Fall season. We’ll wait and see if Jordan Brand will postpone a release or if there are any other delays. 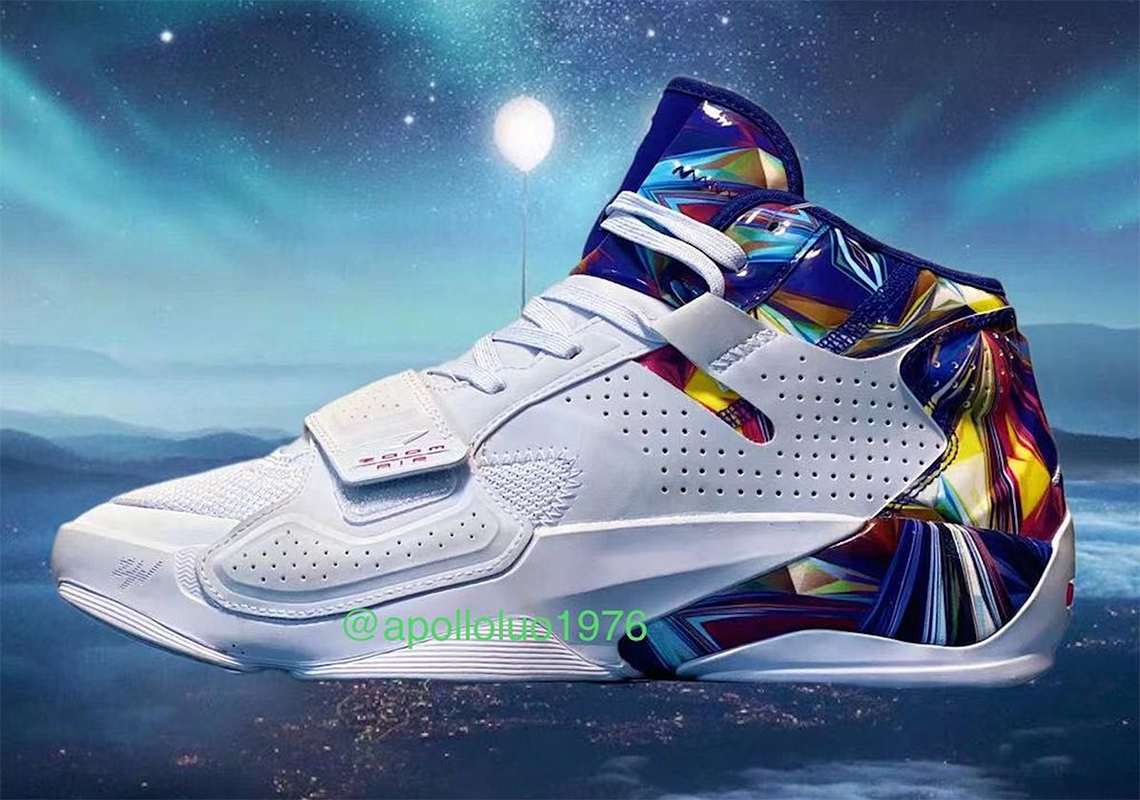 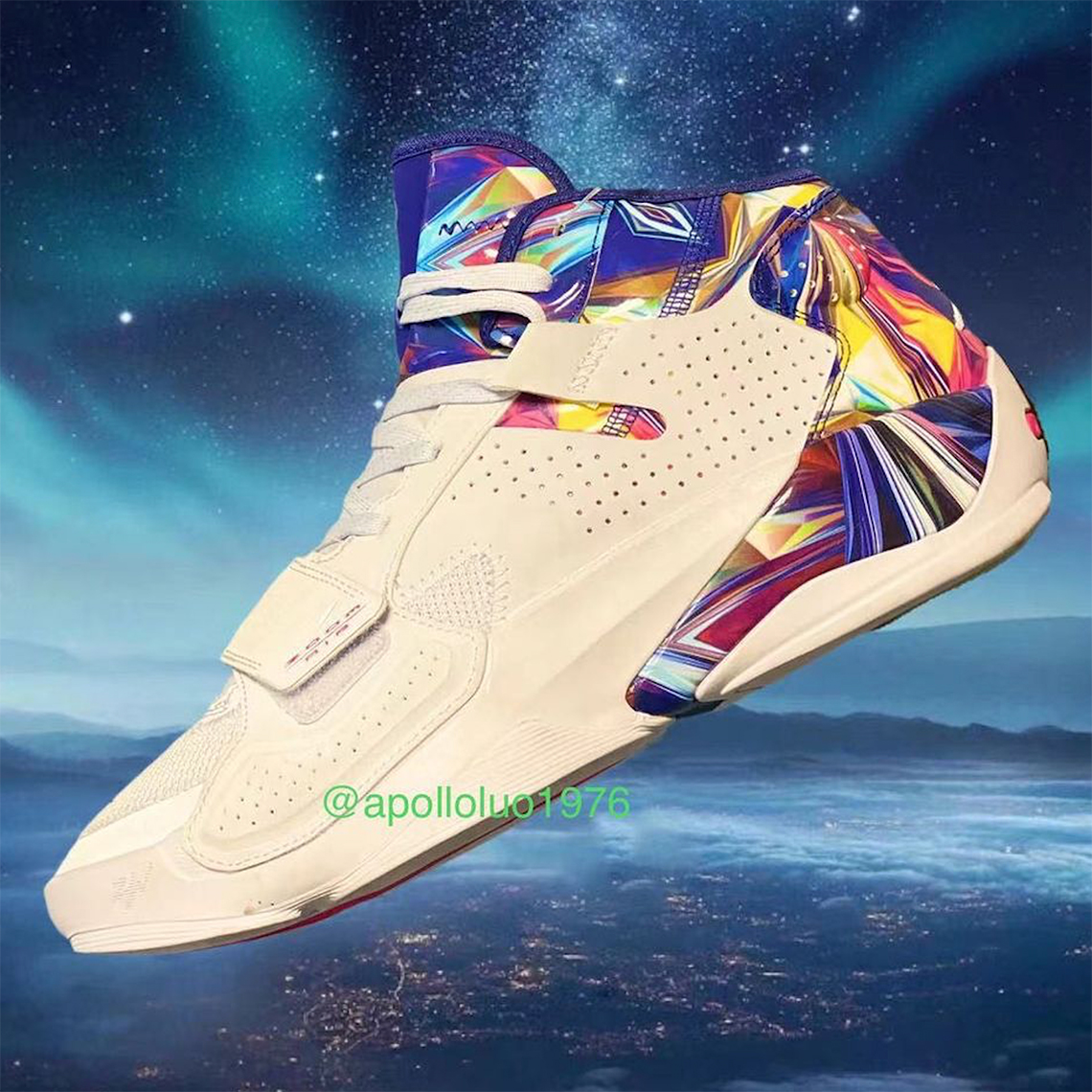