If you caught the Jordan Fall 2022 release preview, you would’ve caught the confirmed release of the Air Jordan 1 “Yellow Toe”, the latest in the popular series of AJ1s with the popular color-blocking with the original Black Toe flavor. The colorway was revealed way back in 2018 as a PE by musician Zach Myers, but nearly four years later, Jordan fanatics will finally get their shot a GR release.

While early factory samples have been revealed over the last few weeks, we’re finally getting a clear look at the Yellow Toe Jordan 1s. Not much of a surprise here, considering the aforementioned PE for Zach Myers and the fact that the colorway formula is fairly predictable, but these photos are just one step closer to the retail drop that’s scheduled for August 2022.

We’ll continue to update you with newer photos and details for the Jordan 1 Yellow Toe, so stay tuned and we’ll bring you the latest. In other AJ1 news, the Jordan 1 Rebellionaire is hitting stores very soon in extremely limited quantity. 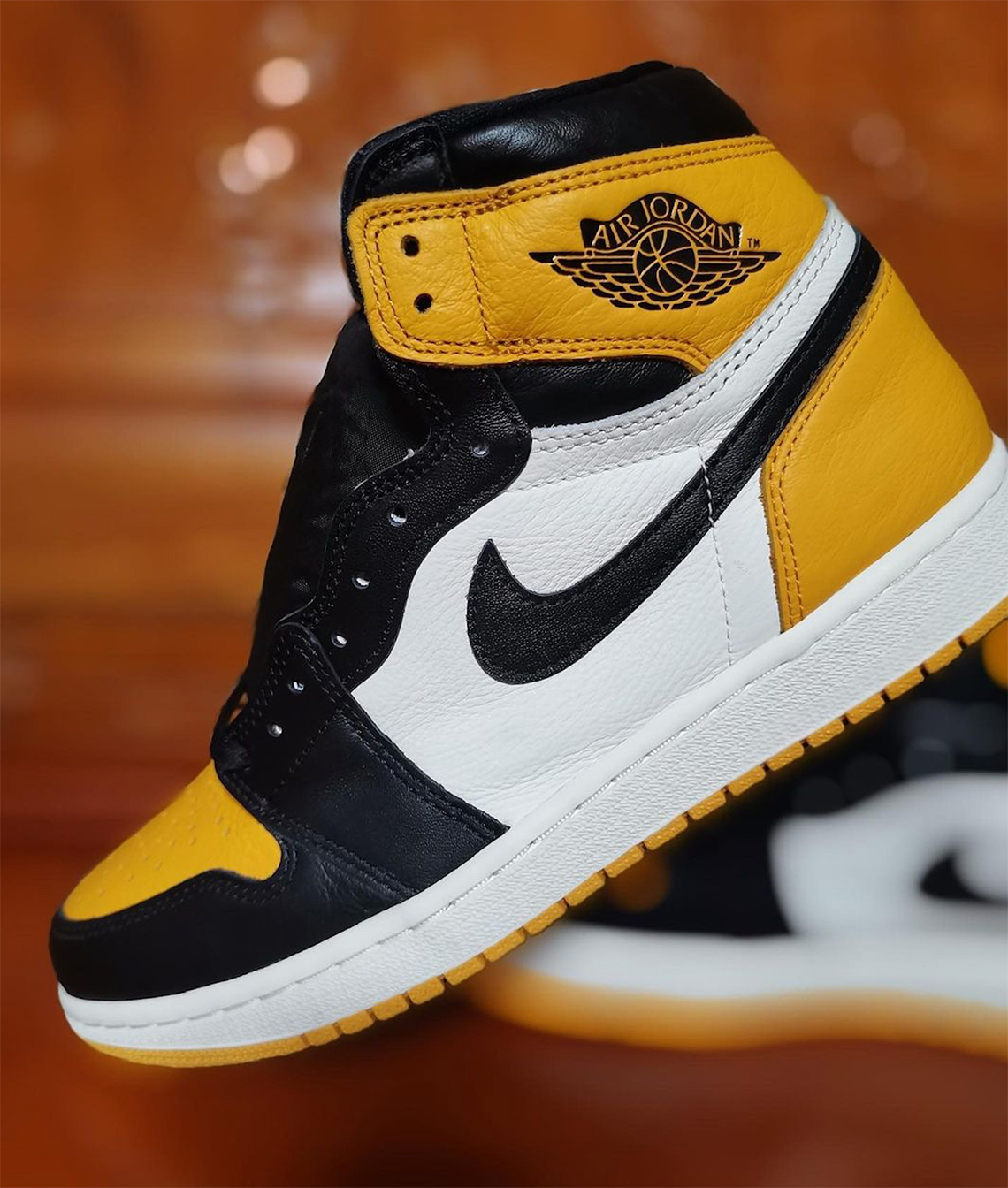 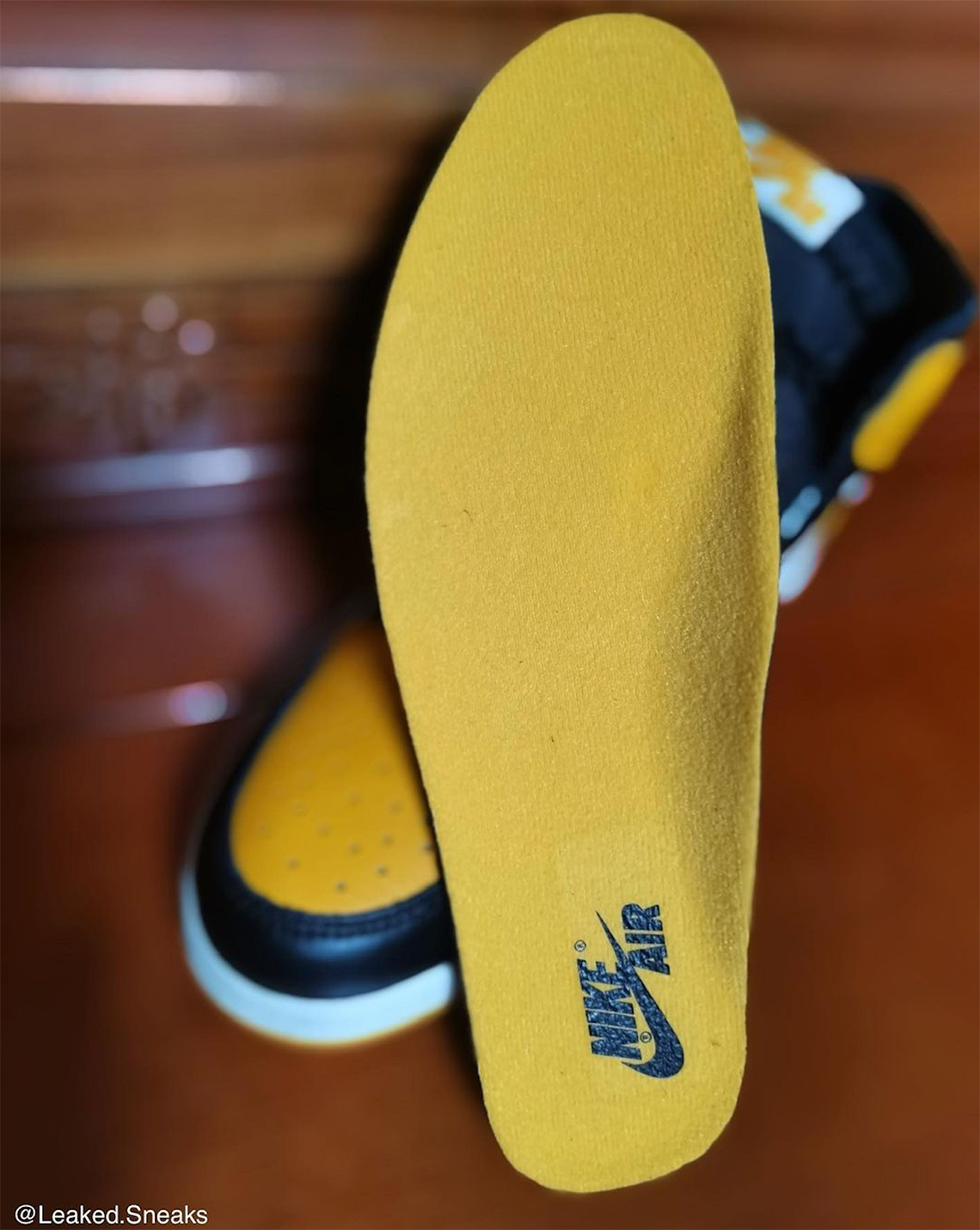