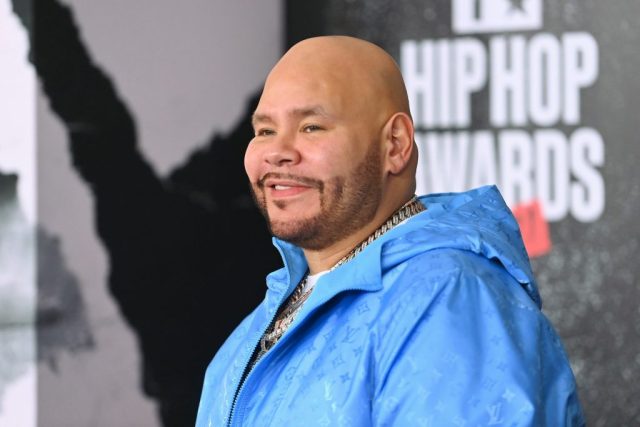 If you ever want to hear interesting stories in Hip Hop history, sit down with Fat Joe. The New York emcee has been in the Rap game for decades and he carries thousands of tales involving his Rap peers, and recently, he revived a memory about “Notorious Thugs.” Yesterday (March 9) marked the 25th anniversary of Christopher “The Notorious B.I.G” Wallace’s callous murder, and many of his friends and loved ones shared posts in tribute.

“Fun fact i got a call from BIG and he said joe i need your boys BONE on a song,” Fate Joe penned In the caption. “I said say no more BONE N BIGGIE BONE N BIGGIE. I love you BIG we will never forget you 25 years later we will never forget THE KING OF NY.” Later, HipHopDX spoke with Layzie Bone who added to the memory and detailed what it was like working with Biggie.

“We came from St. Clair in a limousine going to see Biggie Smalls and Puffy in the studio,” he said. “Everybody was there — I’m talkin’ Stevie J, because Stevie J did the beat, everybody from Bad Boy — except for Lil Kim, I ain’t see her that day — everybody from our camp, Ruthless Records, because we was in the house. So you got to imagine B.G. Knocc Out, all our security and Bone Thug-n-Harmony. We was having a ball up in that piece, right?”

Layzie added that it “took about five hours” to finish the track and shared a funny anecdote about Big trying to pocket his stash.

Rest in power to a legend. Check out Fat Joe’s post and revisit “Notorious Thugs” below.