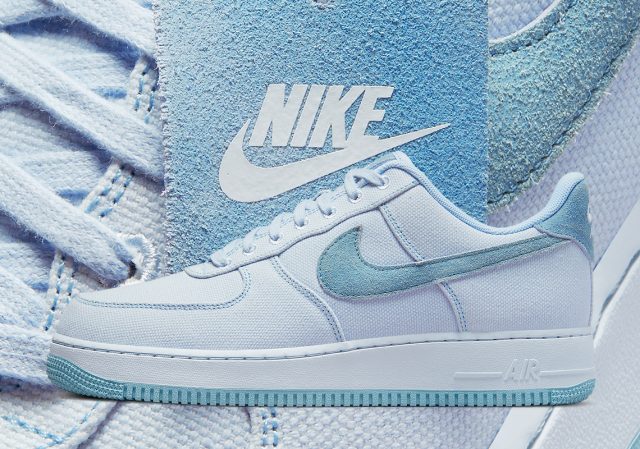 The Nike Air Force 1‘s 40th anniversary is gradually beginning to heat up, with more and more unique colorways boiling to the surface. Here, the silhouette takes on a DIY approach as it dips its suede and canvas construction in bright blue dye.

Due to the difference in texture, the cool tone adheres to the two materials quite differently. The suede across the Swoosh and heel tab, for example, appear far darker than the rest of the construction. The mix of canvas, cotton, and mesh, though, are much closer tonally, their blues as if the shoe was dipped no more than two times. Oddly, the sole breaks the immersion somewhat, as the white finish of its midsole is pristine, lacking the color the rest of the shoe was supposedly submerged in.

Packaged with a suede swatch similarly finished, this Air Force 1 should be hitting Nike.com as well as select retailers very soon. Until then, the official images below should tide you over somewhat.

In other news, the Air Force 1 Satellite is joining in on the 40th anniversary fun as well. 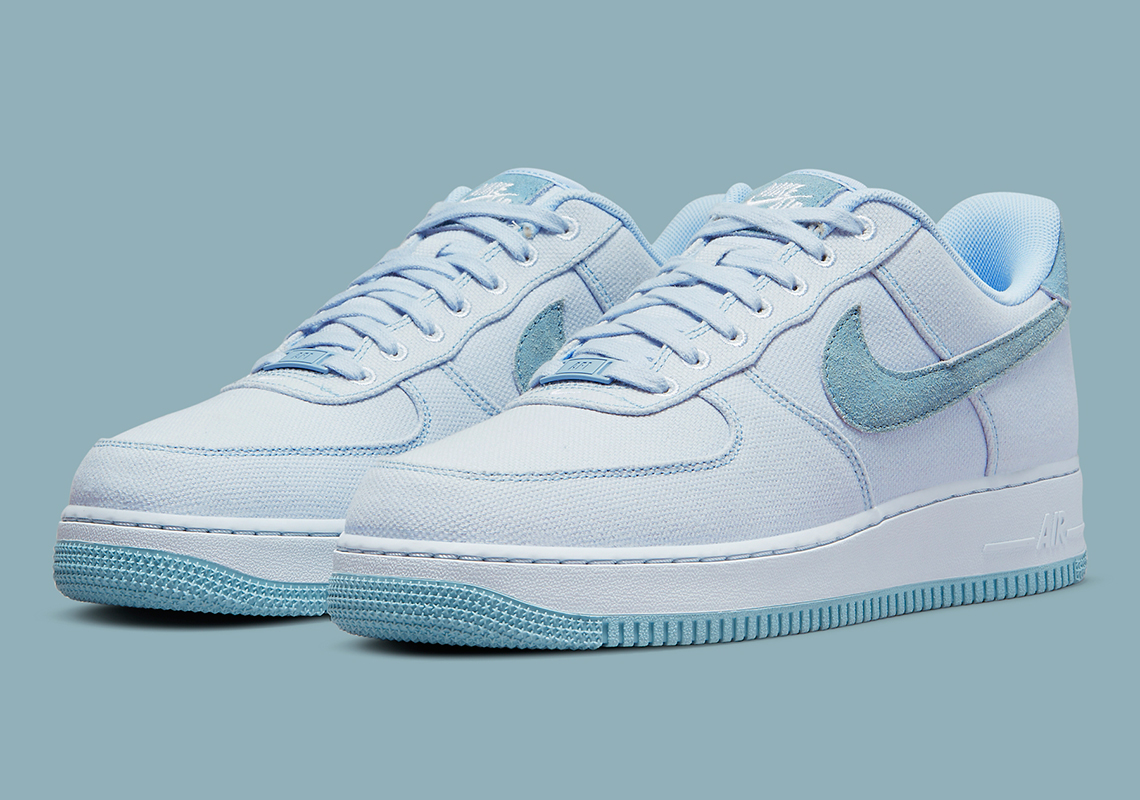 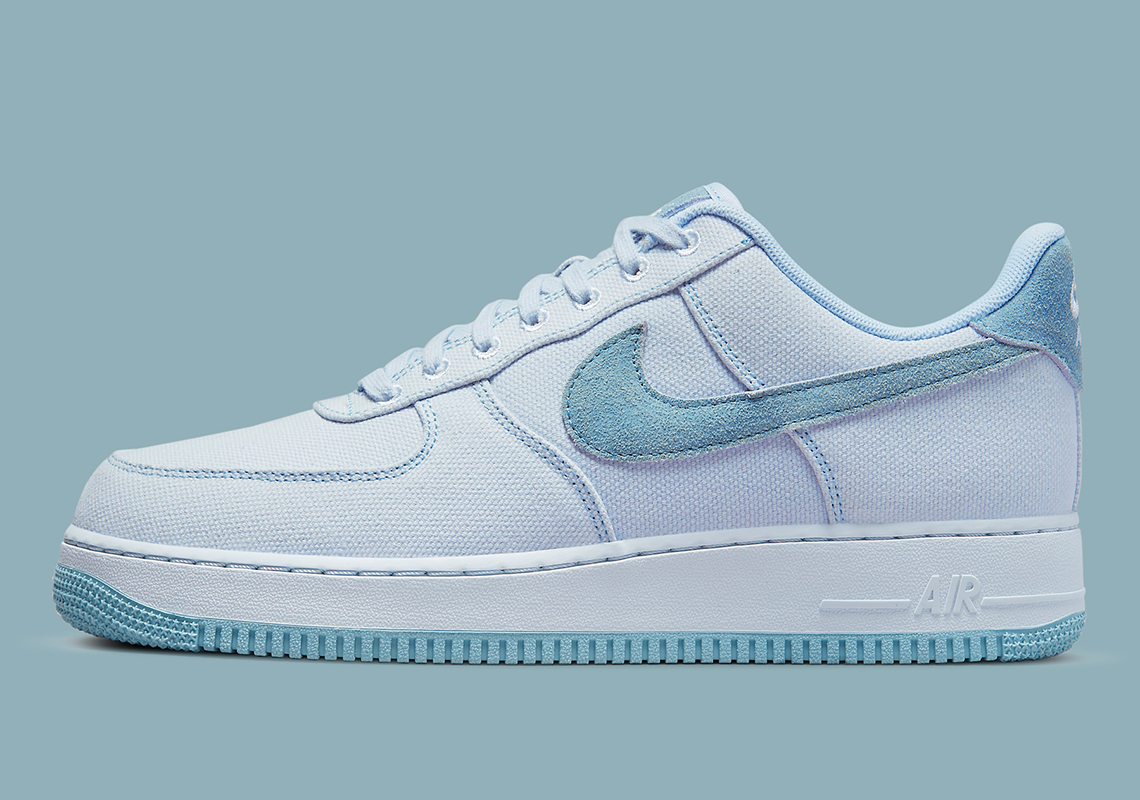 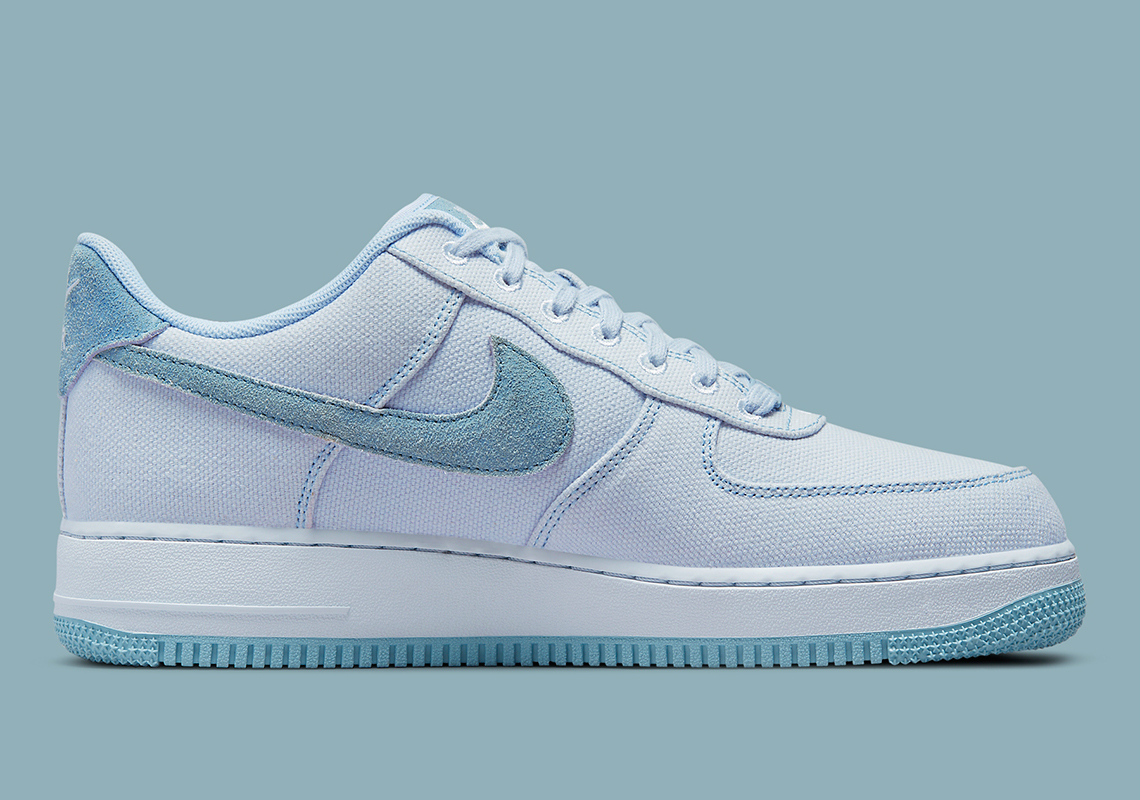 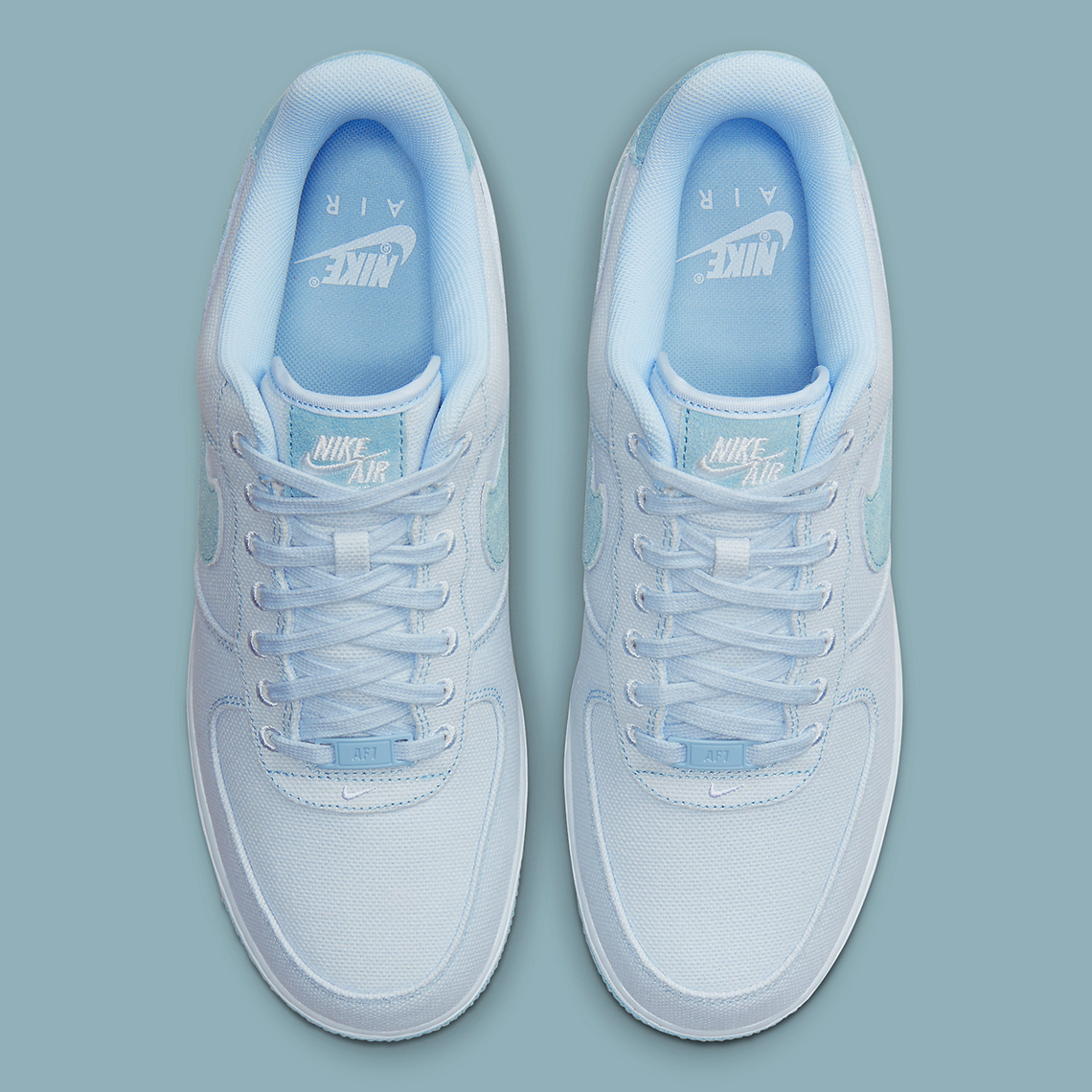 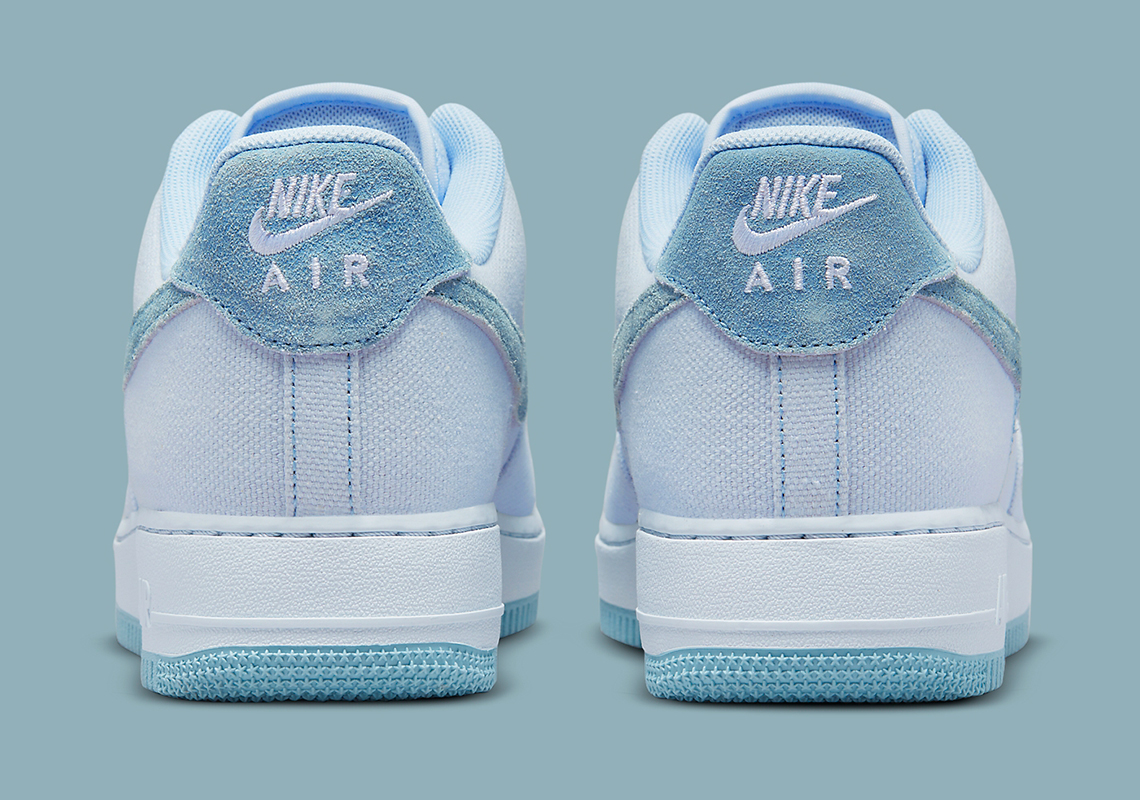 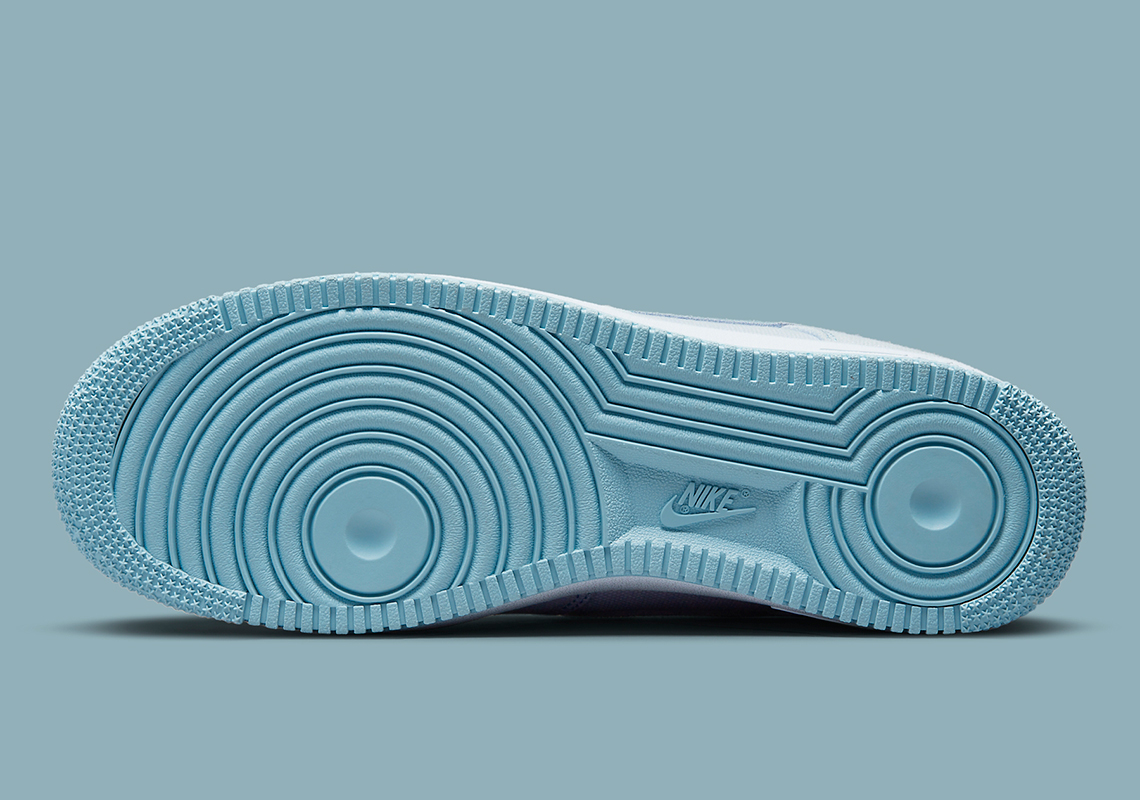 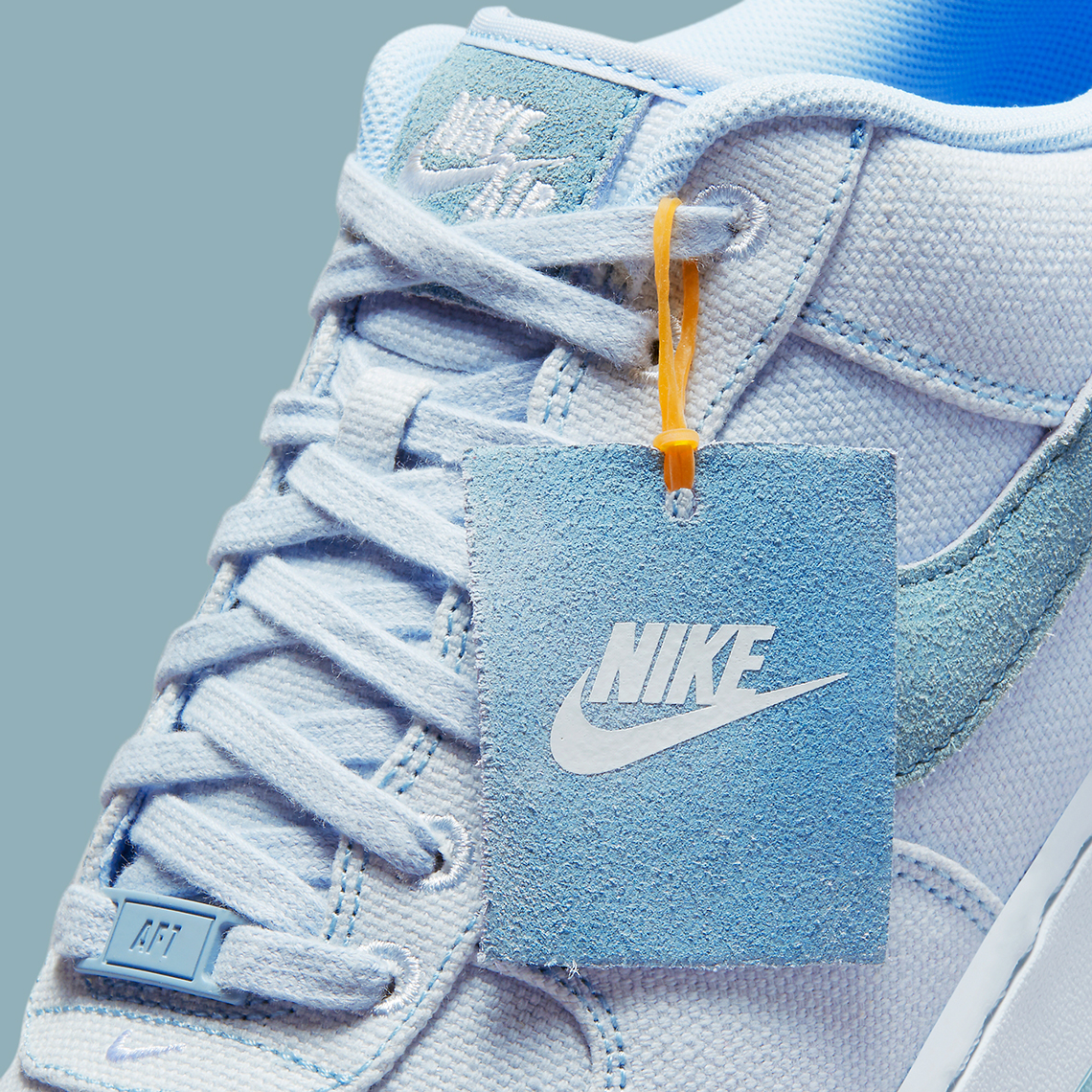 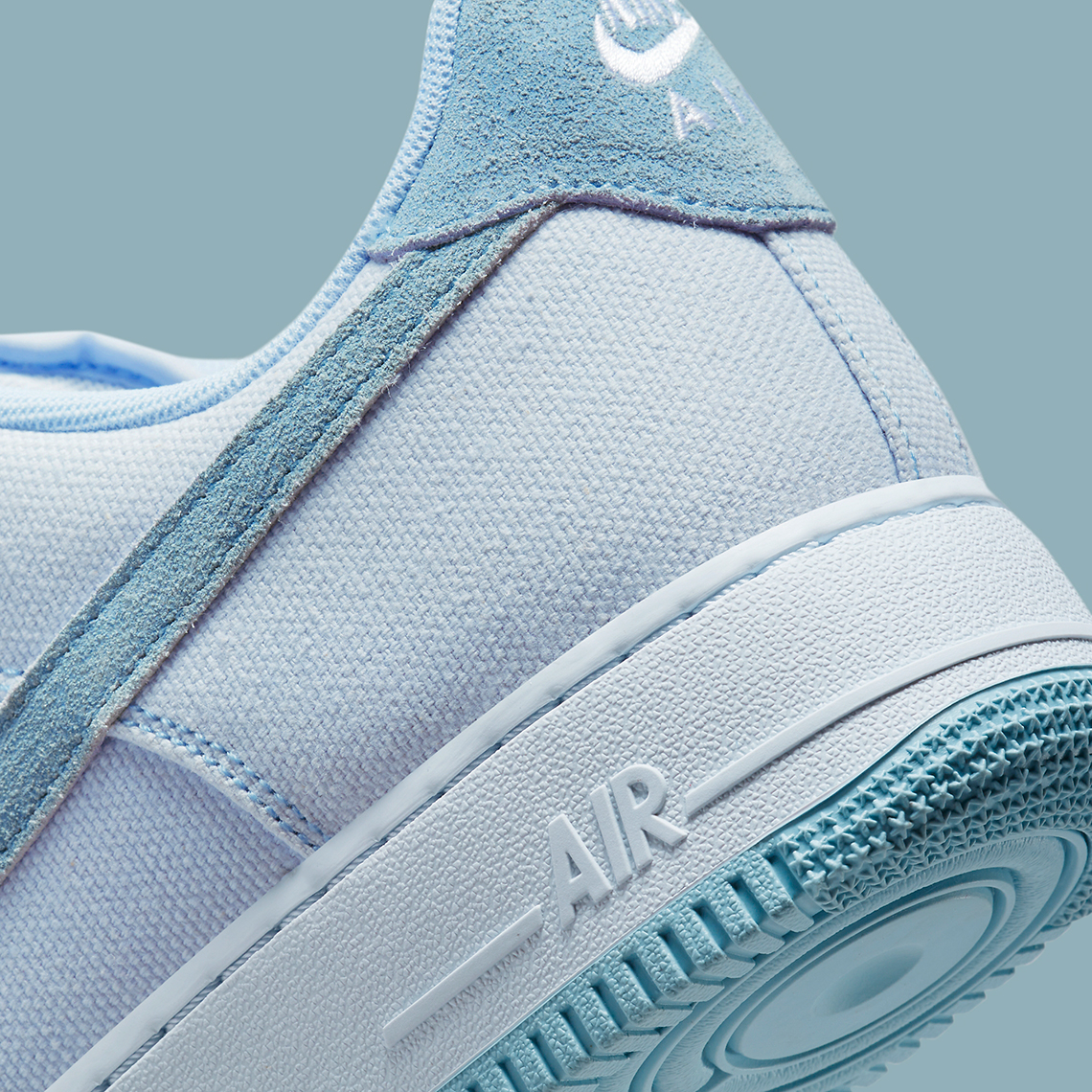 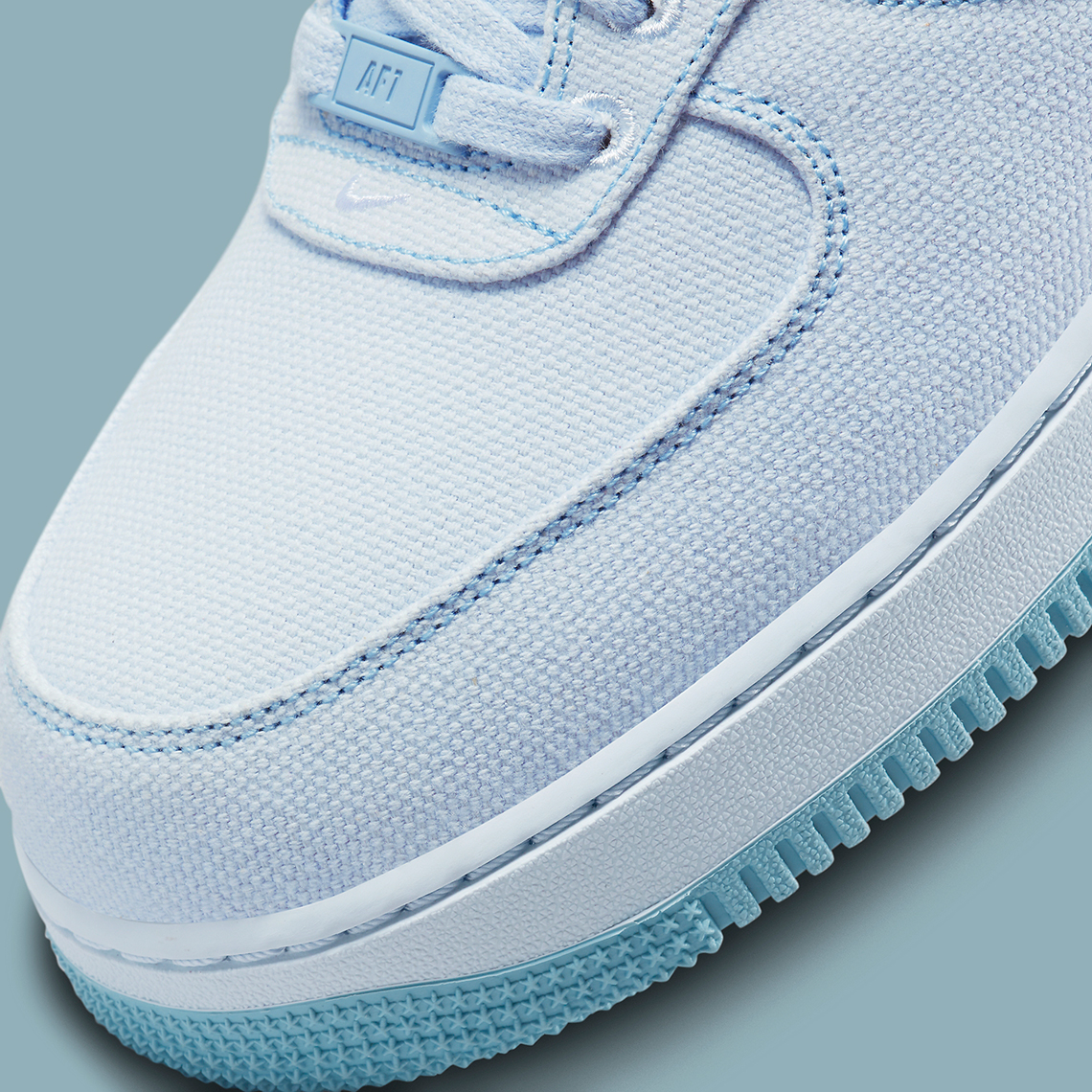