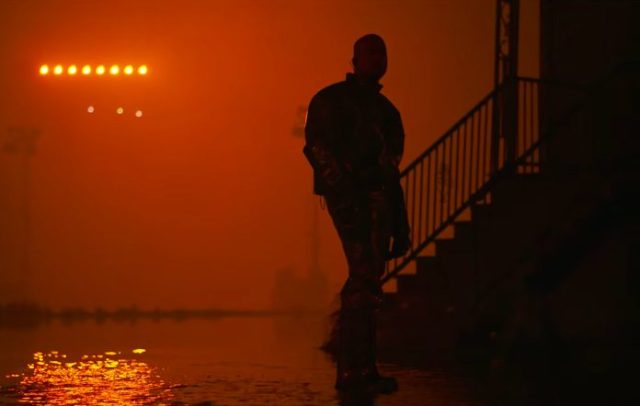 One of the recent releases that have surprisingly been absent from the Billboard charts is Ye’s new studio album, Donda 2, which came out a few weeks ago exclusively on the artist’s $200 Stem Player. An explanation has officially been issued as to why the album is not currently charting and it all has to do with the album bundling rules that Billboard instated a few years ago after Tekashi 6ix9ine was called out for creeping onto the charts through bundles.

According to a new report from Fader, Ye’s Stem Player is being characterized as merchandise, which means that Donda 2 cannot be added to their charts for now. The device, which isolates songs into different musical elements, is packaged with the new album but the machine “can be used for other means besides the playing of the album,” which is the reasoning Billboard used to percent Donda 2 from a chart debut.

It is presently unclear when the album will be released more widely, or if it ever will end up on streaming services. The present version of the album sounds very unfinished, including features from Future, Migos, Jack Harlow, Soulja Boy, and many more.

Last year’s Donda release resulted in one of 2021’s biggest first-week sales for an artist, with Ye moving 309,000 units in the album’s first week. Do you think that Donda 2 will move more copies when it’s finally out on a global scale?