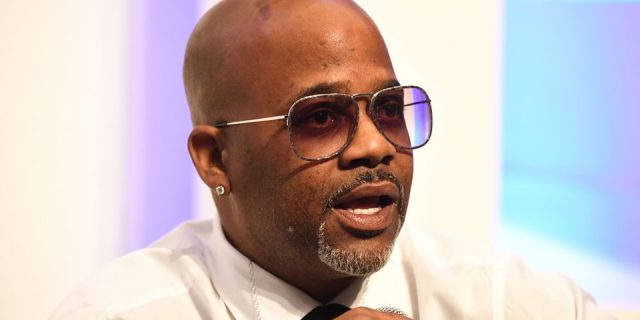 Dame Dash just took a hefty loss in court that will likely set him back $800K. According to TMZ, the Roc-A-Fella founder was found at fault in a lawsuit surrounding copyright infringement and defamation over a film titled, Dear Frank.

Director Josh Webber and Muddy Water Pictures accused Dame Dash, who was dropped from the project, of trying to take the film Dear Frank and shop it to other companies as his own film. The filmmakers filed the lawsuit three years ago, revealing that Dash brought the promotional material to networks like BET under the titled The List.

Josh and Muddy Waters claim that Dame Dash was dropped from the project because he wasn’t fit for the job. They claim that Dame was stoned on set while shooting at his property in Sherman Oaks. And though they fired him in 2018 and proceeded to wrap the film up without Dash’s involvement, Dame accused the director and production company of using his own, equipment, and then stealing the footage to work on the project without his input.

Ultimately, the jury sided with Josh and Muddy Waters Pictures, and Dash will have to pay $805K to the plaintiffs. “I will get every penny due to my clients,” Chris Brown, attorney for Josh Webber and Muddy Waters, said of the outcome of the trial.