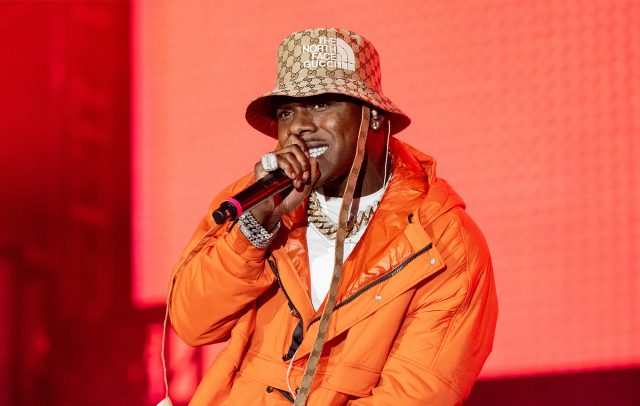 DaBaby‘s infamous 2018 Walmart shooting that left a 19-year-old dead continues to make headlines. Rolling Stone published an investigative report on the case, unearthing security footage from Walmart that the public hasn’t seen. The report claimed that the footage undercut DaBaby’s claim of self-defense but his attorney explained that it actually supported his argument in court.

Drew Findling and Marissa Goldberg, attorneys for DaBaby, revealed that the footage was introduced and reviewed by prosecutors and a judge in the years since the shooting. The prosecutors concluded that the rapper acted in self-defense, hence why he didn’t get charged with homicide. The video was later reviewed by a judge in Mecklenburg County over a charge for not carrying the correct gun permits.

DaBaby previously told police that he was acting in self-defense after the victim and his friend trailed behind him at Walmart and flashed a weapon.

The rapper responded to the controversy on social media on Monday morning. “Like damn bruh,” he began. “N***as done took 30 million from me, lie on me once a week, want my fine ass BM’s to hate me, want me to lose fights I don’t start, WHAT MORE DO U WANT FROM MEEE?”