Next up is the Air Jordan 1 Mid; this women’s release sees a full leather construction with bright purple covering the toe-guard, quarter, and ankle collar, while the complementary teal touches the toe-box, heel, sole, and Swoosh. Black tongues and mid-panels further give off that 1990s vibe that continues to be trendy in retro footwear today.

Expect this Air Jordan 1 Mid to land soon on Nike.com. In the meantime, check out the official images of the upcoming Air Jordan 3 “Neapolitan”. 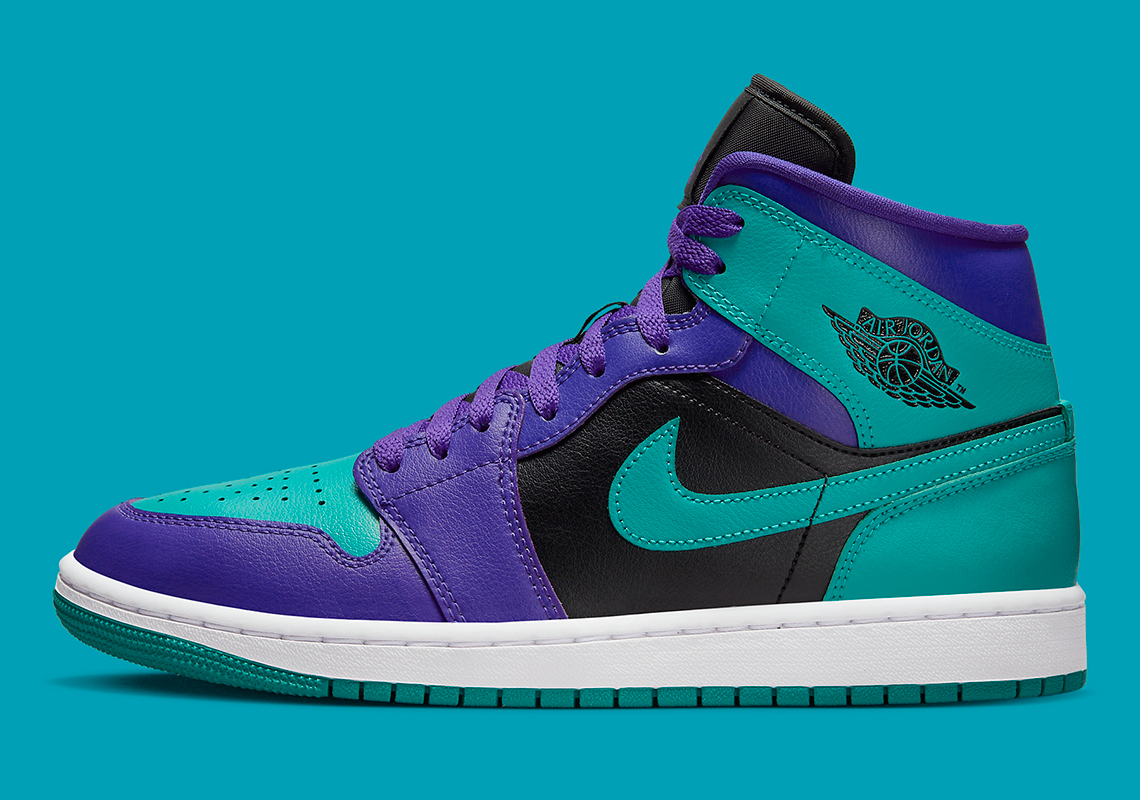 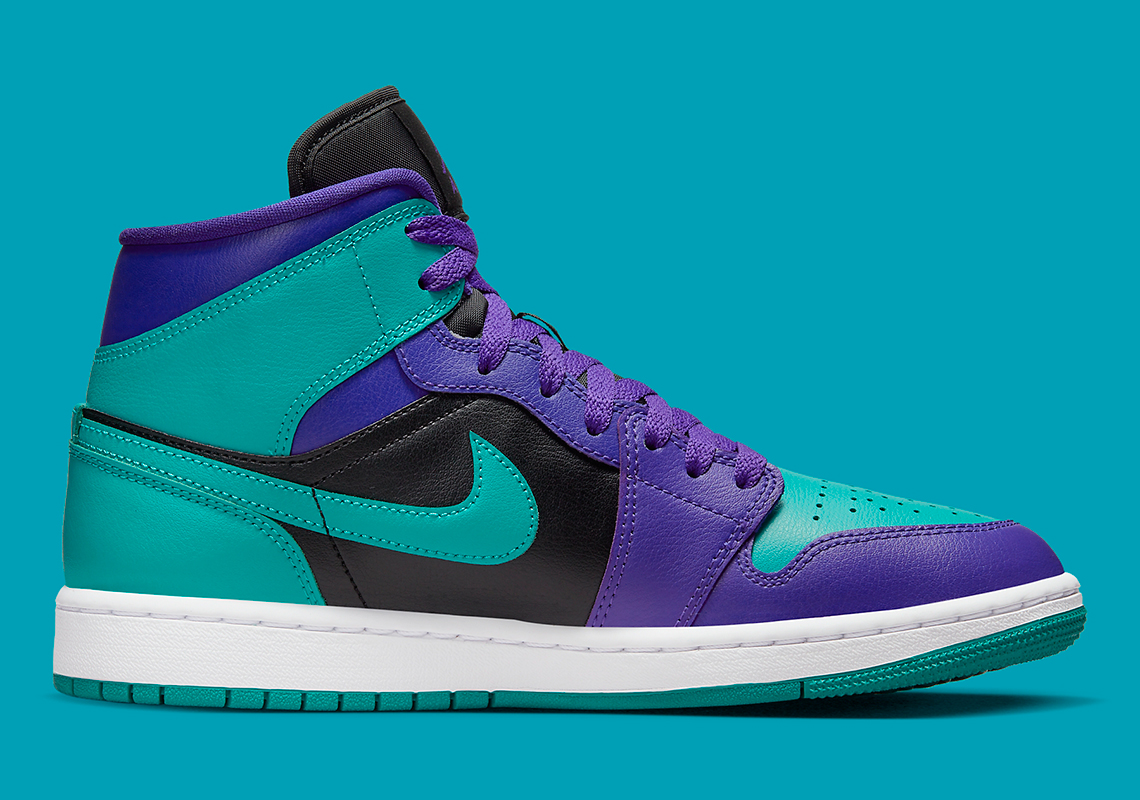 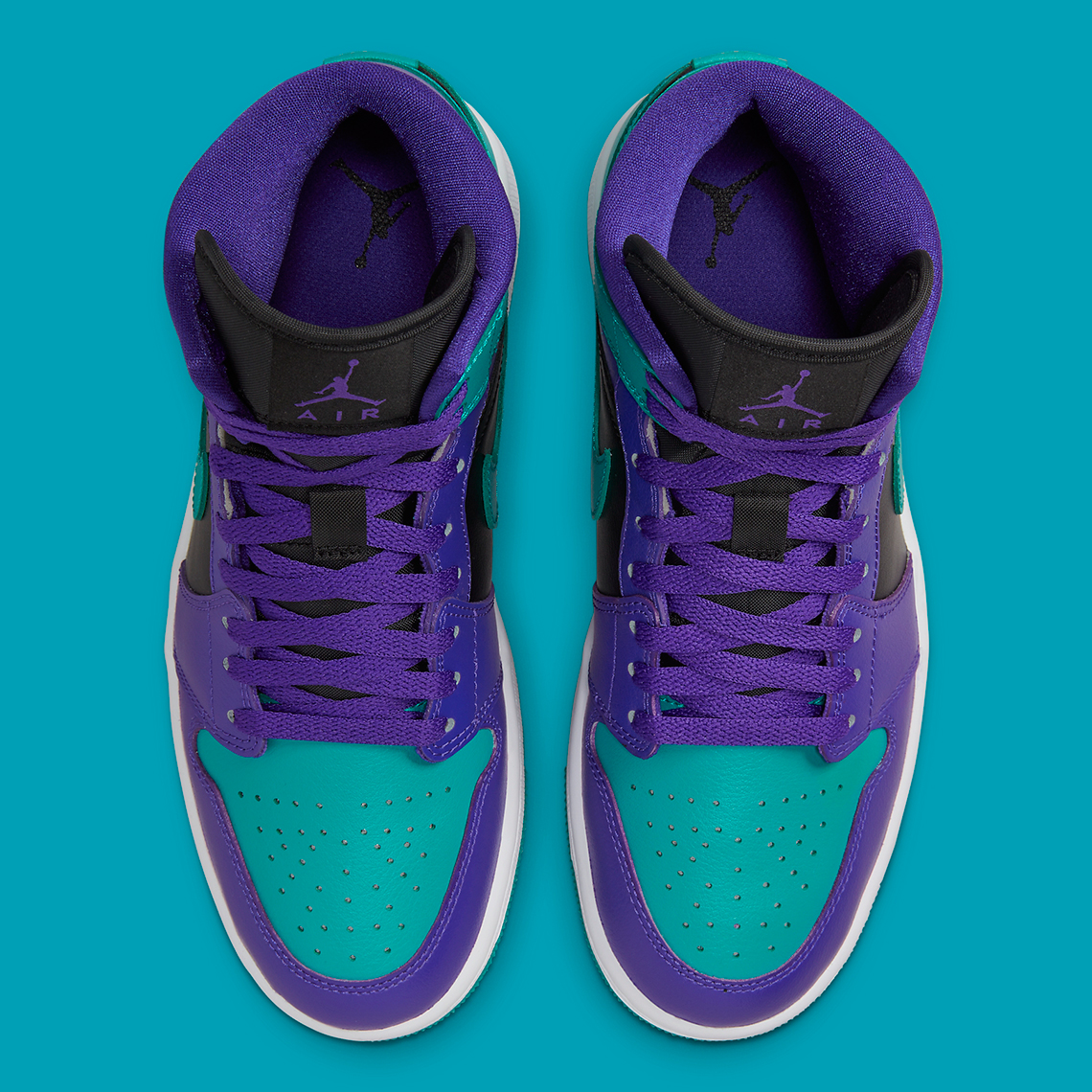 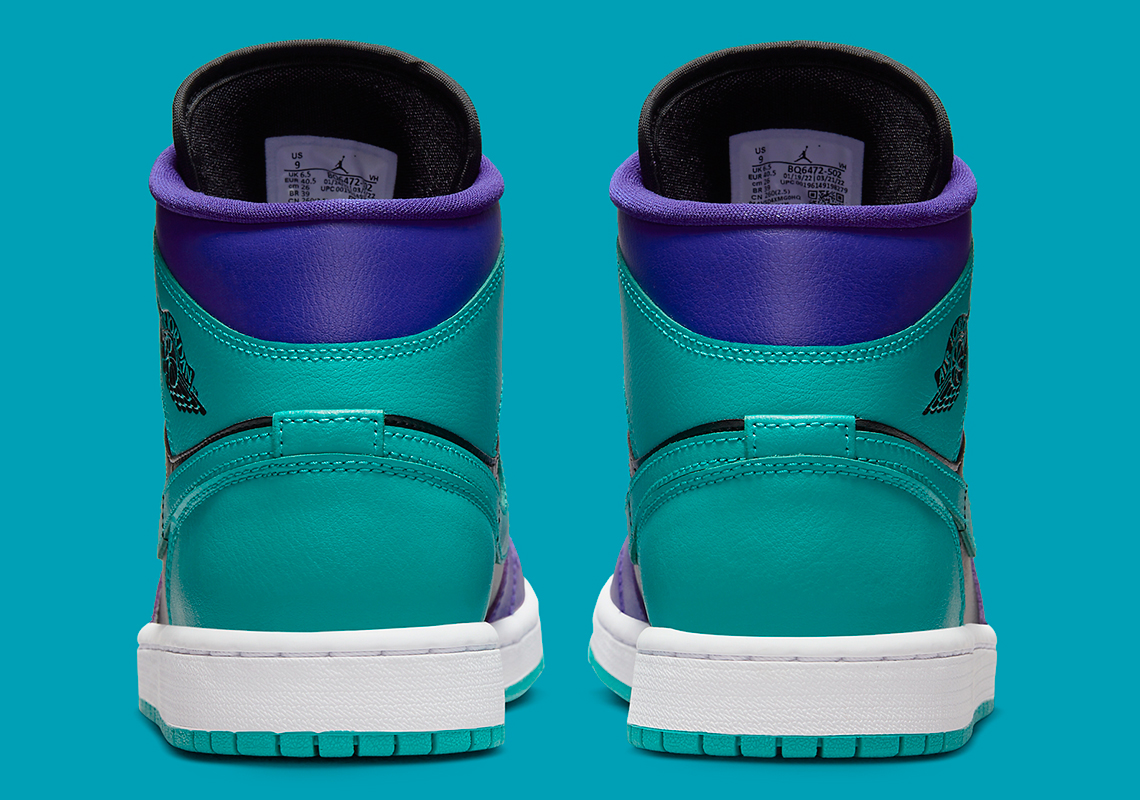 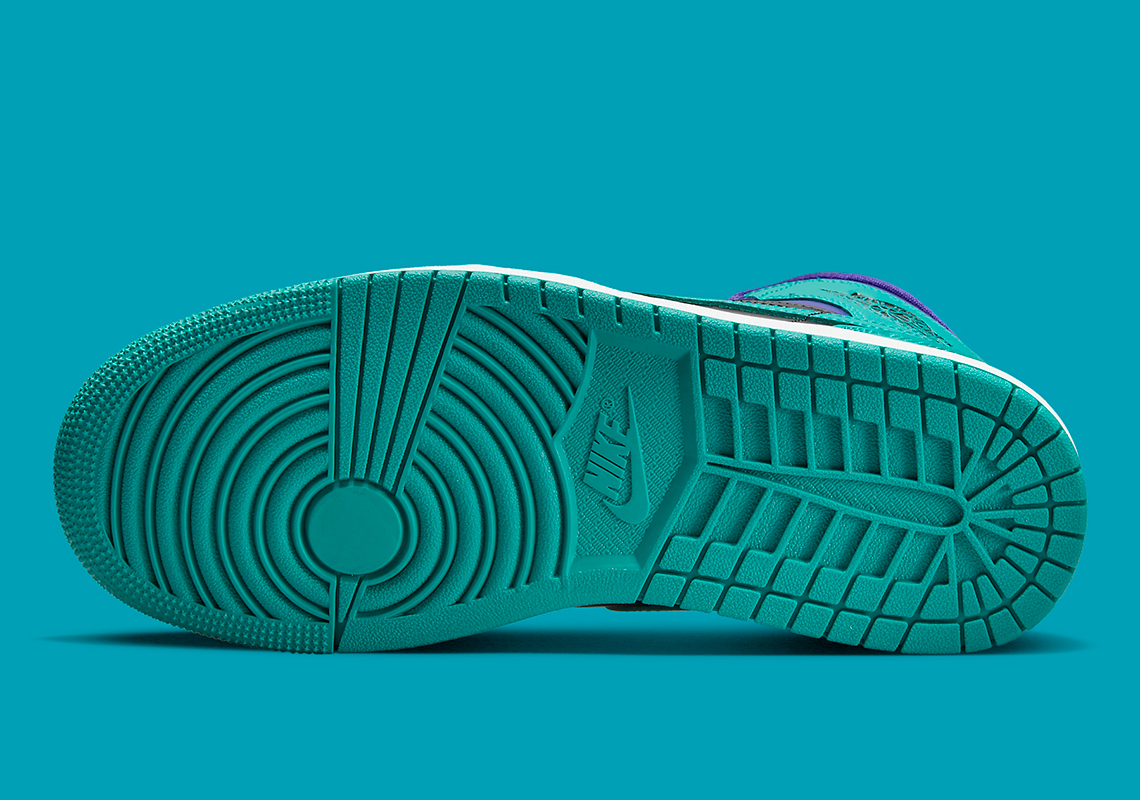 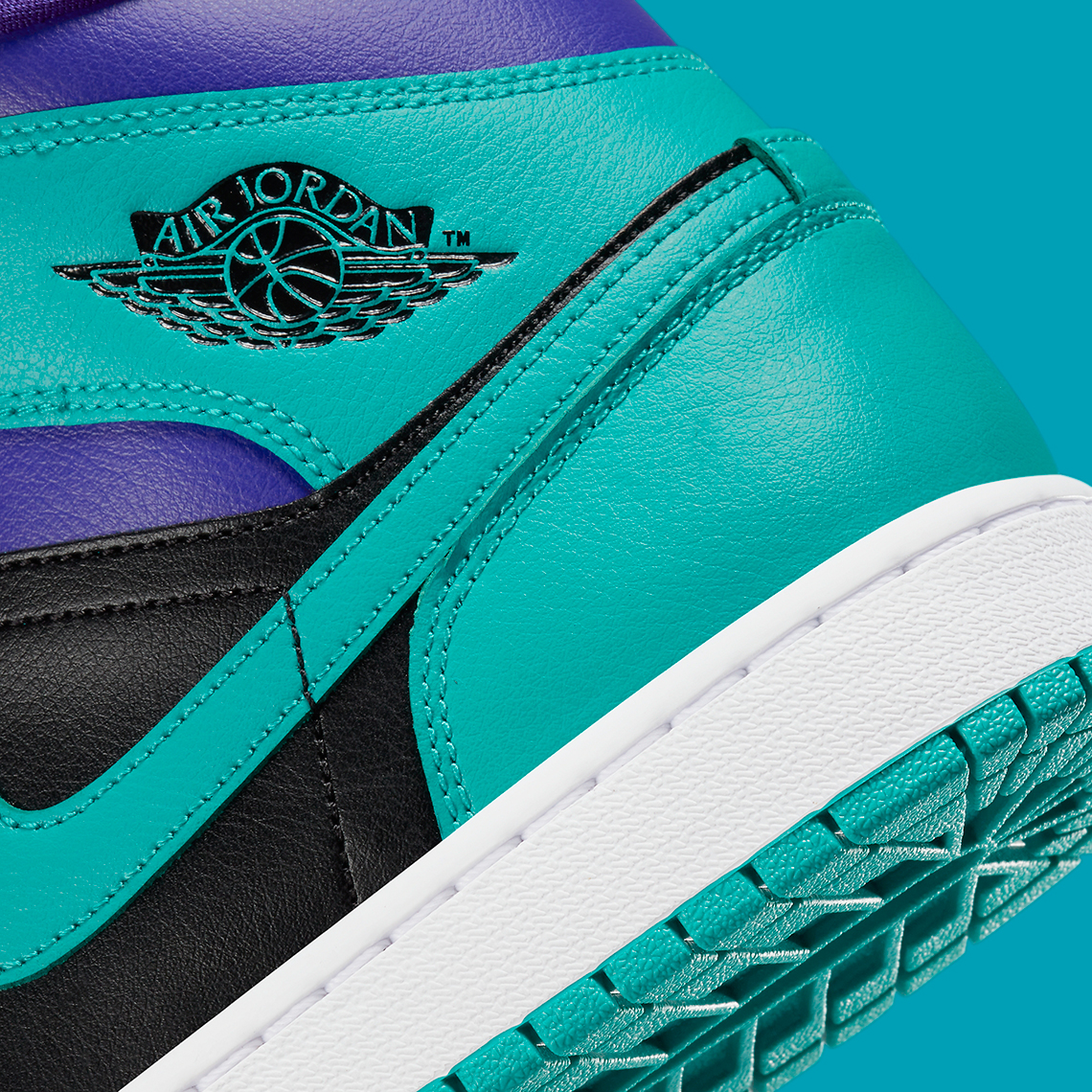 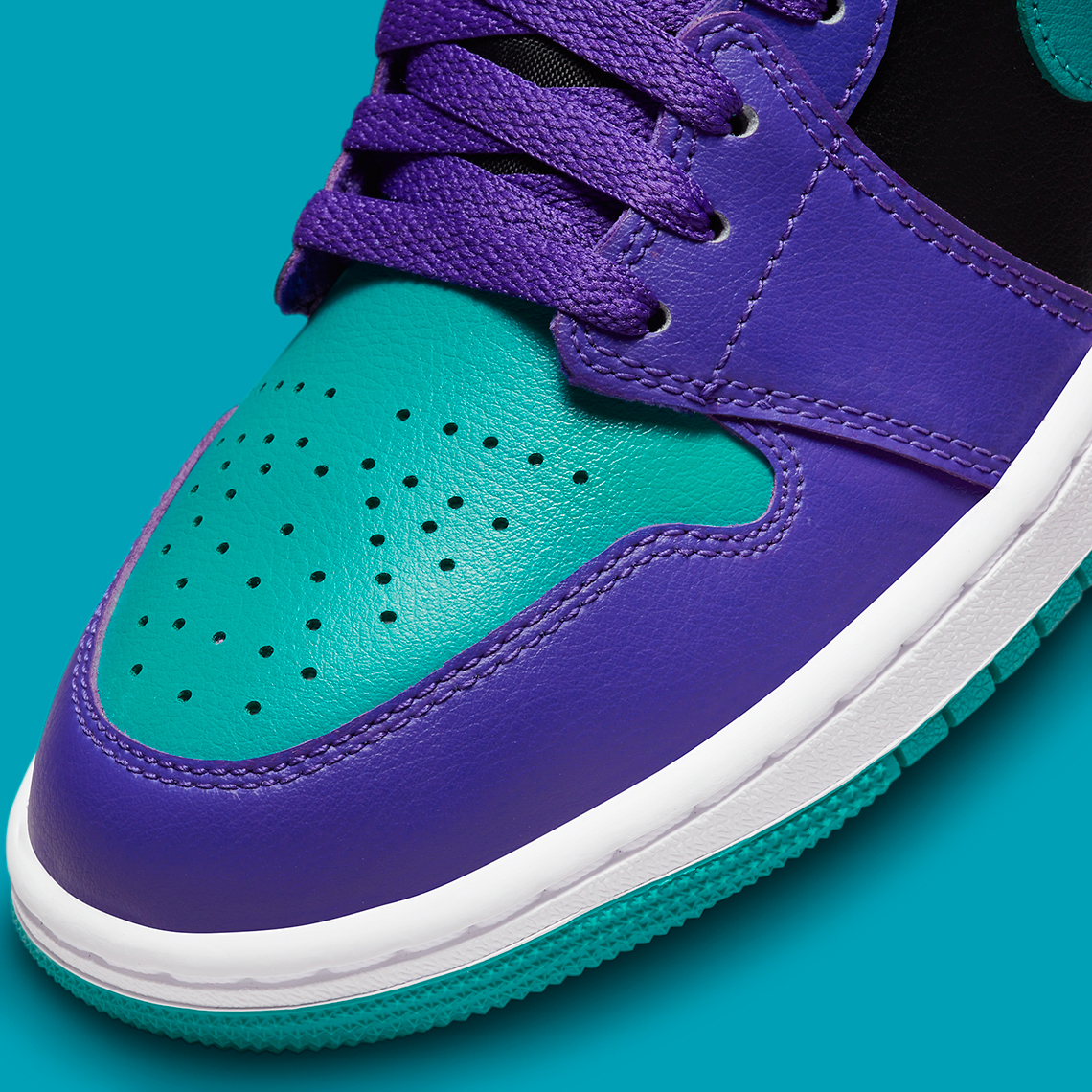