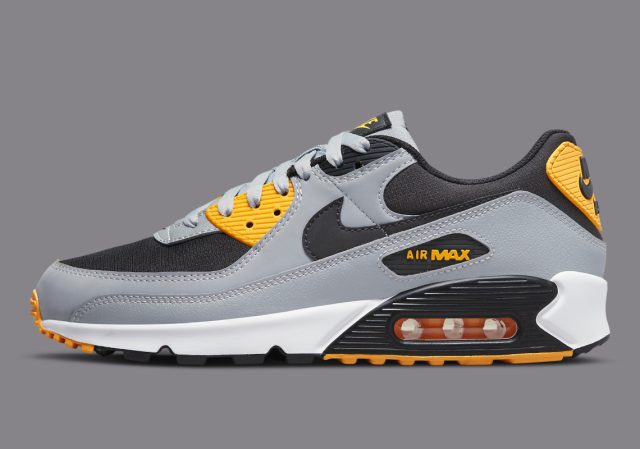 NIKE, Inc. hasn’t been secretive about where it’s drawn inspiration from for some of its most iconic styles. Yet, some of its propositions are left mysteries, leading spectators to speculate as to what could’ve informed a particular colorway or set of design cues.

The latest Nike Air Max 90 has enabled casual and savvy footwear enthusiasts alike to do just that. Covered in grey, black and yellow colors, the 32-year-old silhouette resembles the colors of Batman’s classic uniform. Akin to previously-surfaced Air Max-cushioned propositions, the Batman theme comes together via the predominantly grey upper. Complementary black and yellow hues appear scattered across branding, tread and other supporting details. The North American institution likely won’t disclose whether or not the upcoming sneakers draw from Gotham’s vigilante, but the comparison is there.

For more from the NIKE, Inc. empire, check out the Air Jordan 1 Mid‘s upcoming styles, which include several two-tone, summer-ready ones. 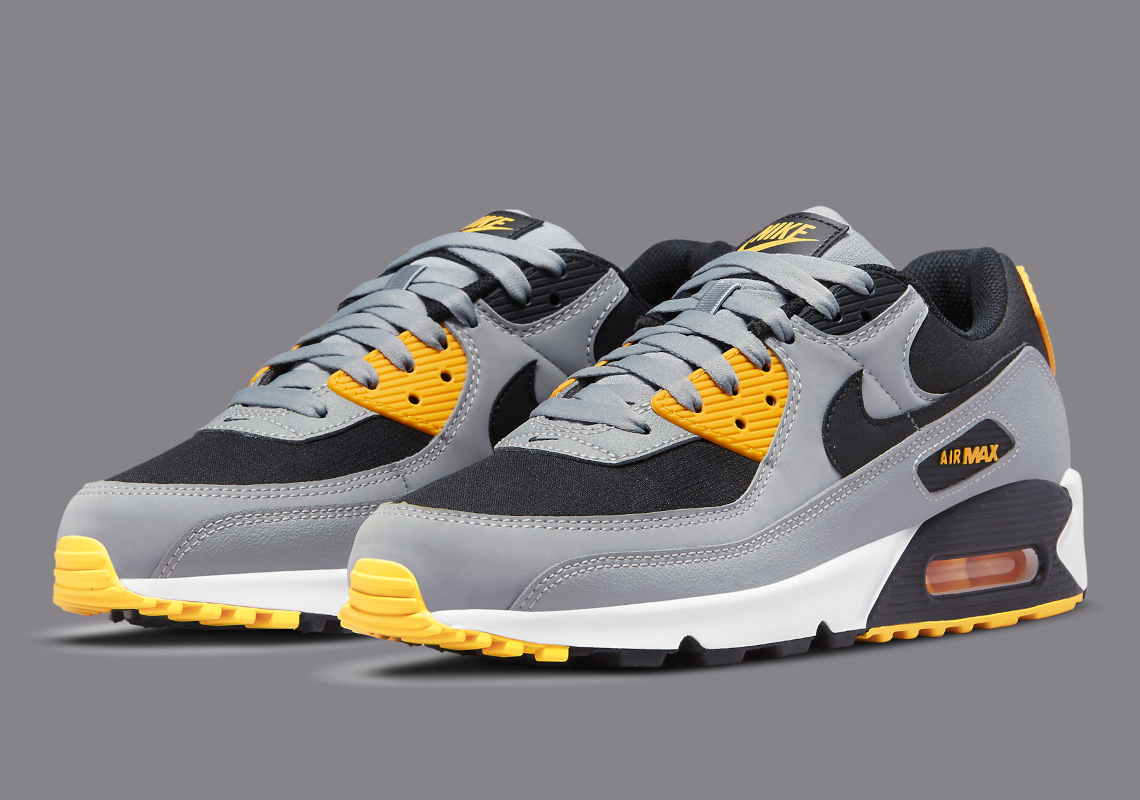 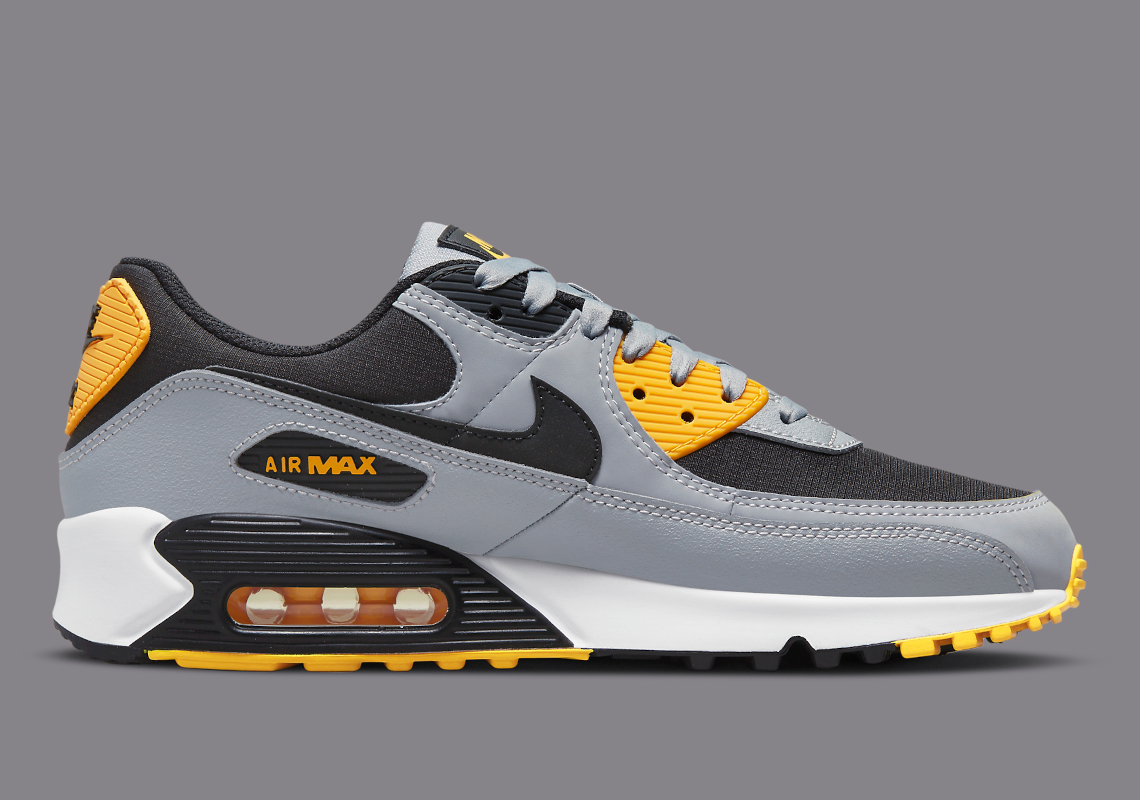 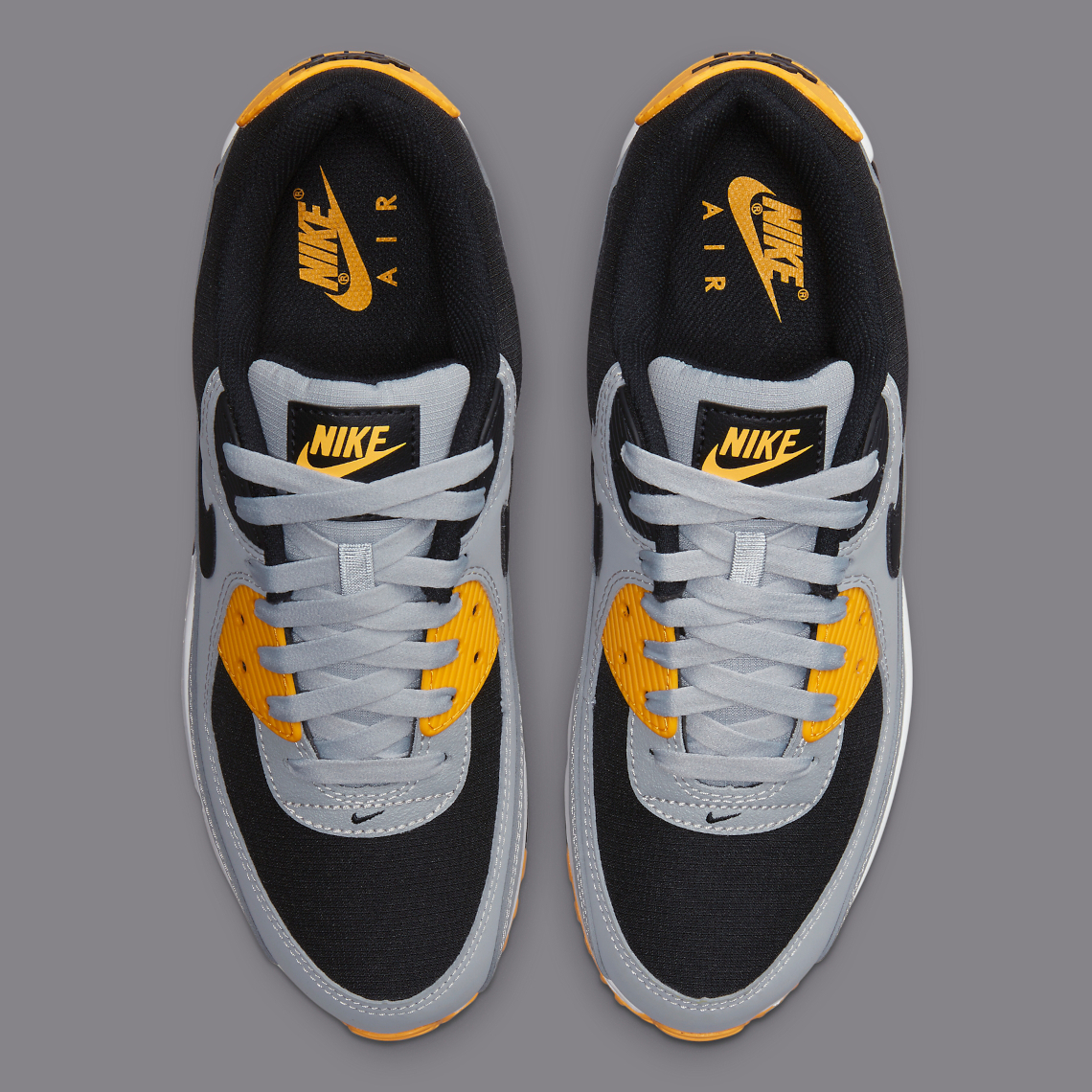 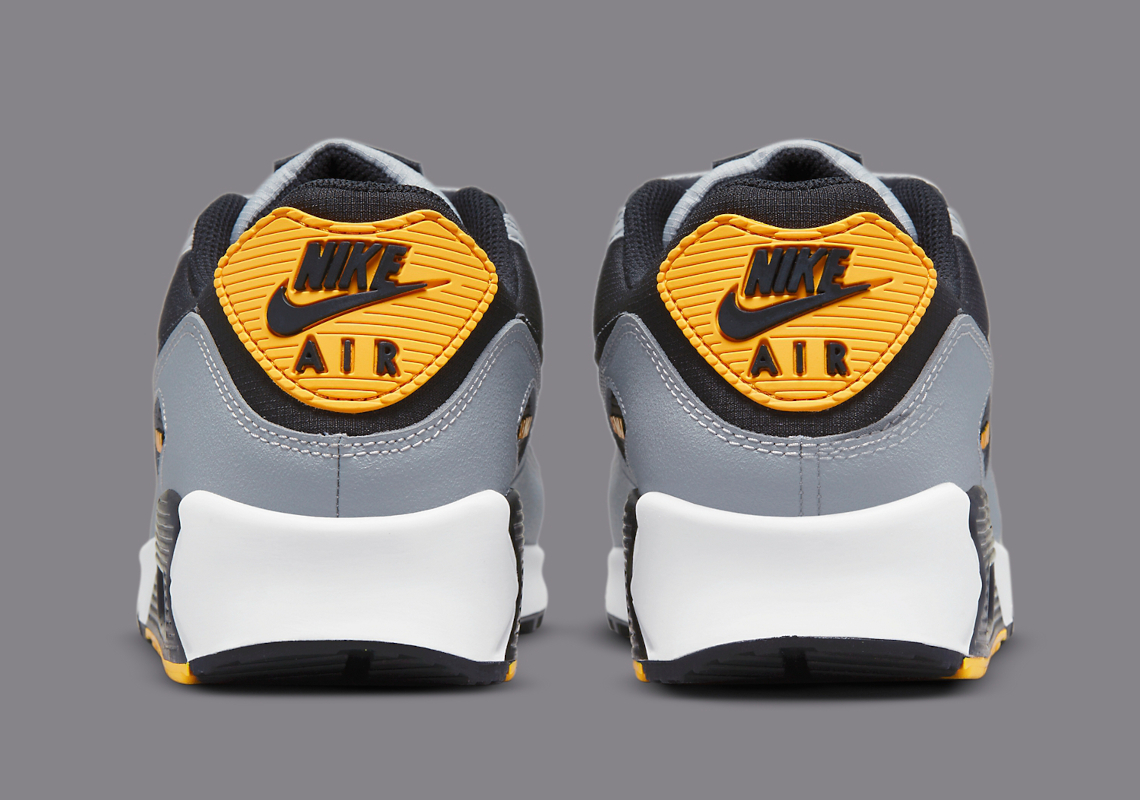 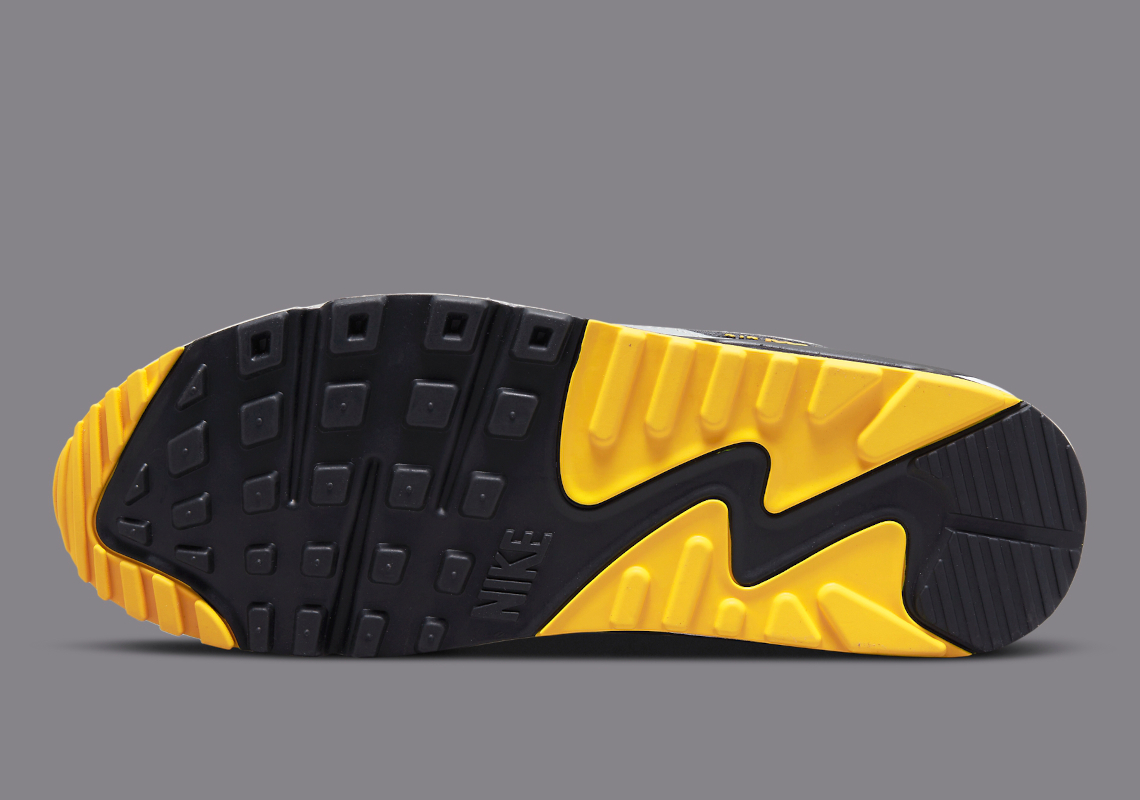 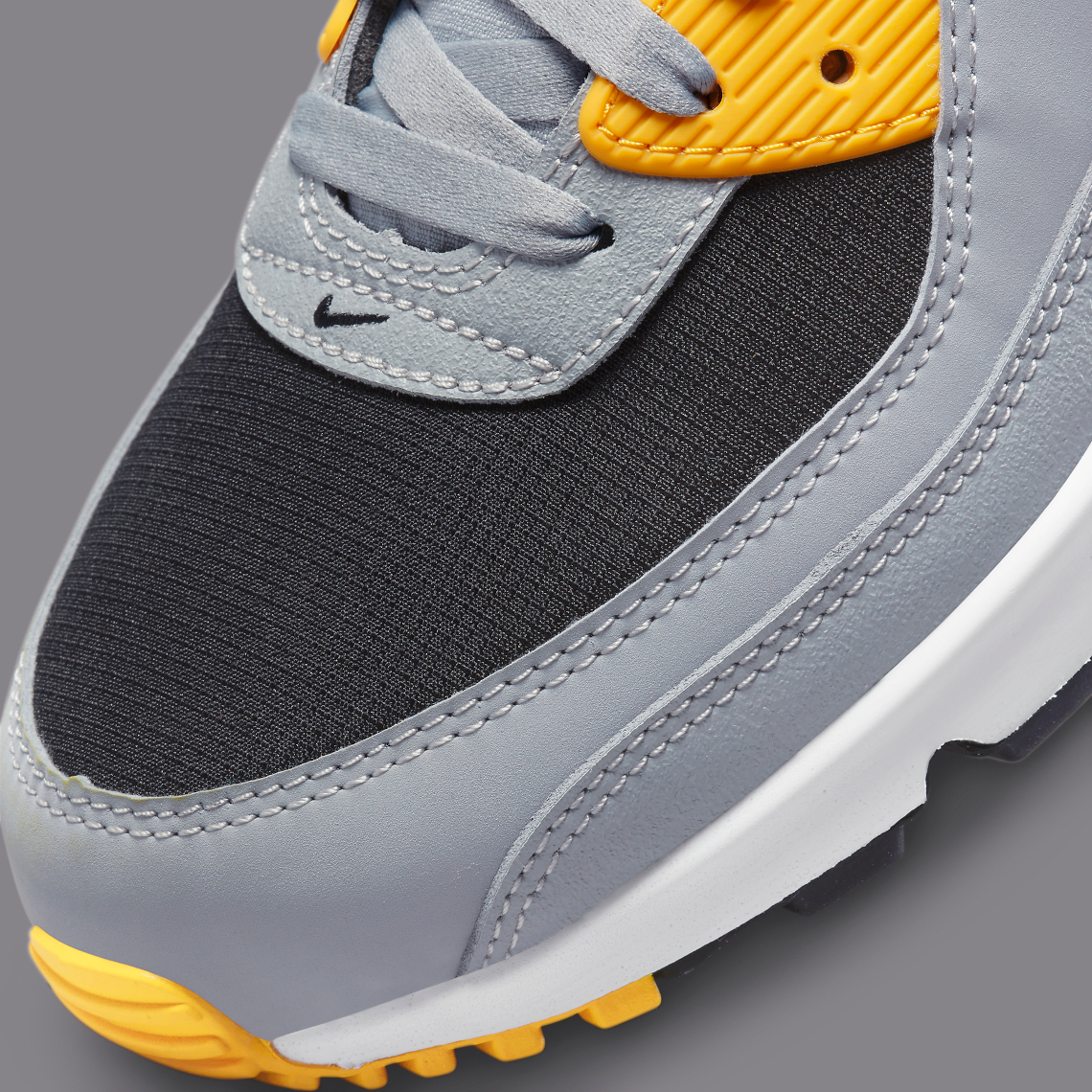 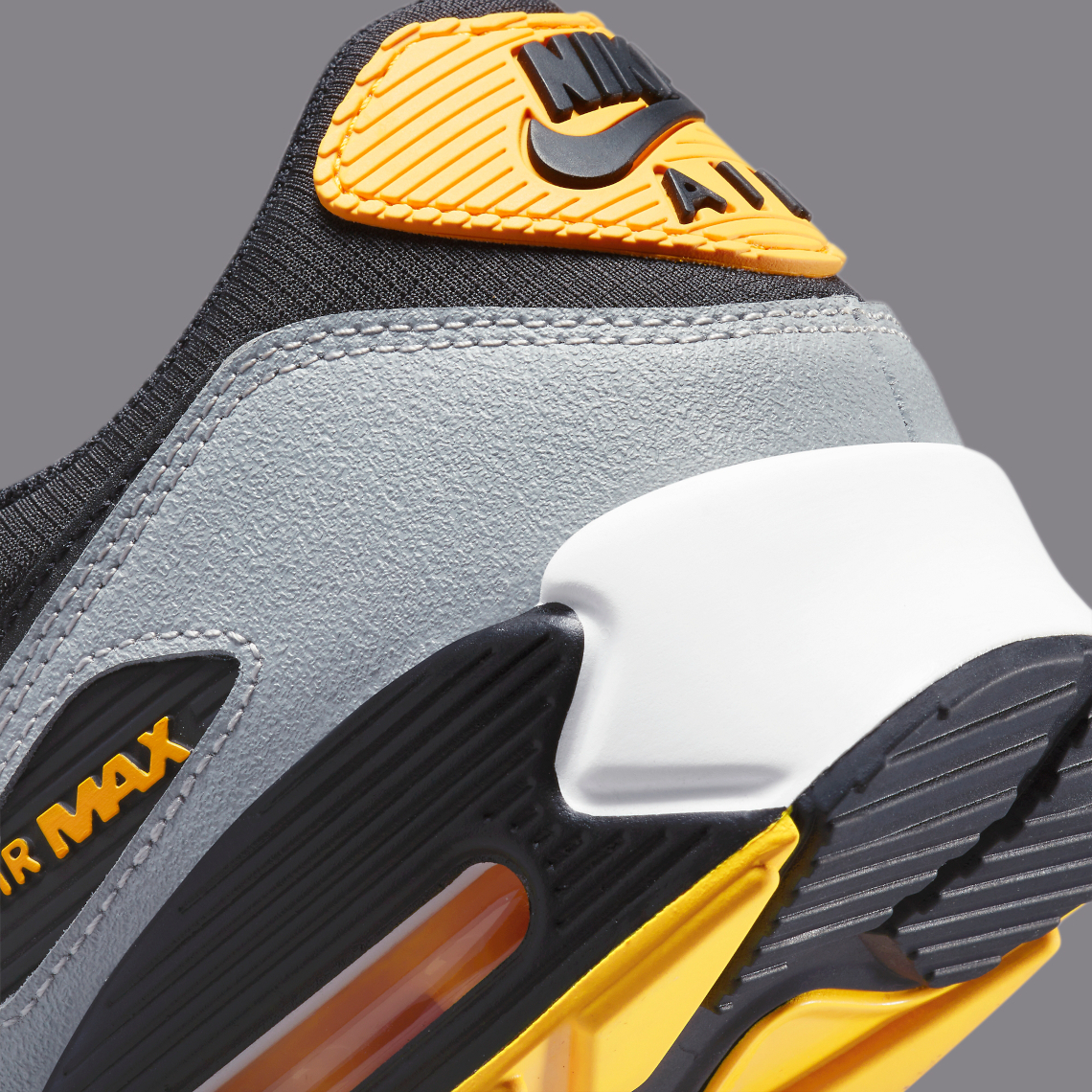