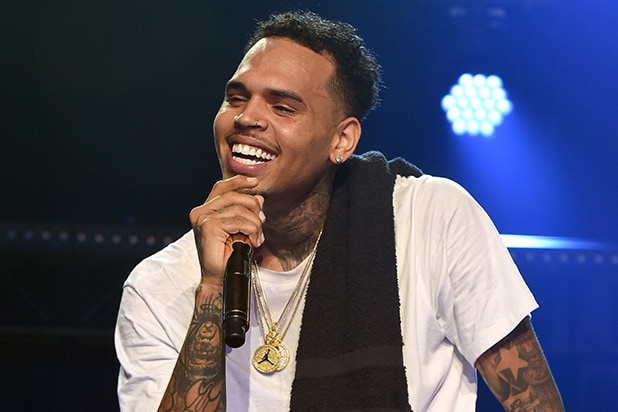 The “Look at Me Now” rapper had a rough start to the year when two anonymous women filed police reports at the end of January accusing Brown of drugging and raping them during a yacht party stationed outside of Diddy’s mansion in Miami back in 2020.

Cops in Miami have continued on with their investigation, and obtained text messages between Brown and one of the women, known only as Jane Doe, who accused the artist of rape.

According to Radar, Doe began sending Brown racy texts and nudes almost immediately after the alleged rape. The text messages reveal Brown responding to Doe’s explicit photos early on the morning of December 31, stating that she “should take a plan b.” After she agreed, Brown stopped answering her texts.

Law enforcement provided numerous text messages which start after the night of the alleged rape, until August 26. The text messages reveal that Doe had moved to Los Angeles shortly after her incident with Brown, and tried numerous times to see him again.

“U were honestly the best **** I’ve had lol i just want it again,” she texted Brown nearly seven months after the night in Miami.

In one of their exchanges, Doe asks Brown if he has any “E,” stating she “didn’t get to take it last time” the two were together. Brown responded, “Nah, they was my homies. I don’t be getting lit unless my homies got it.”

Brown has been cooperating with police and their investigation in Miami, and is pursuing legal action against Doe. The text messages between the two are being used as evidence appearing to question the validity of the drug and assault allegations.