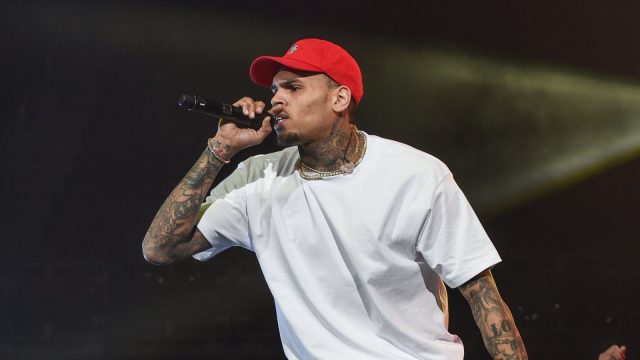 Looks like Chris Brown may have a stalker on his hands. The R&B vocalist – who is no stranger to troubles of the female variety – has received multiple unwanted visits from a woman at his San Fernando Valley home over the past few weeks, LAPD sources have revealed to TMZ.

Two weeks ago, cops were called to the residence after a woman refused to leave the premises, but by the time they arrived at the scene, she had fled.

Within the next two days, police received a call claiming that the “With You” singer needed a welfare check, which they thought seemed fake, and were later proven to be right.

Last week, authorities were contacted once again as the woman made a return to Brown’s home, this time escalating the situation by getting into a screaming match with the 32-year-old’s security.

Seeing as no crime was actually committed, police were only able to take an incident report; at the time, they were informed that the anonymous woman “had been seen on the street by the singer’s gate around 10 times.”

As TMZ notes, the Virginia-born performer hosted a yard sale at the same address a few years back, inviting the public to come shop pieces from his collection that he no longer had the need for, so it’s possible the information has remained public knowledge since then.