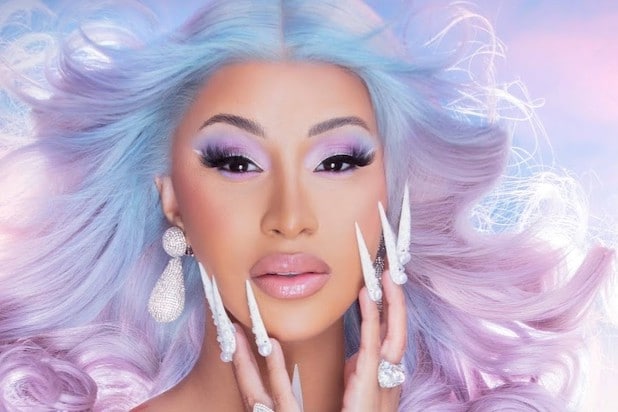 Cardi B and comedian Affion Crockett meet up with survivalist Donny Dust in the latest episode of her Cardi Tries series on Facebook to put their talents to the test in the wild outside Thousand Oaks, California. When Crockett inquires as to why he was chosen to join Cardi, she offers some sound counsel: “People always ask me, ‘If you were stranded somewhere with somebody who would it be?’ And I always tell them, ‘I rather be with somebody that’s gonna make me laugh because if we’re going to die, we’re going to die laughing,’” she told the comedian. Watch a preview of the episode below.

Cardi B unveiled her Facebook series at the end of 2020. The eight-episode show airs exclusively on Facebook Watch’s new Watch Together messenger feature. Through the series, Cardi B will be doing things she’s never done before, such as ballet dancing with famed choreographer Debbie Allen, working on a ranch, and stunt vehicle racing, for her fans. Various celebrity guests have been slated to feature including Michelle Rodriguez from Fast and Furious, Damian Lillard of the Portland Trailblazers, and Mickey Guyton of country music.