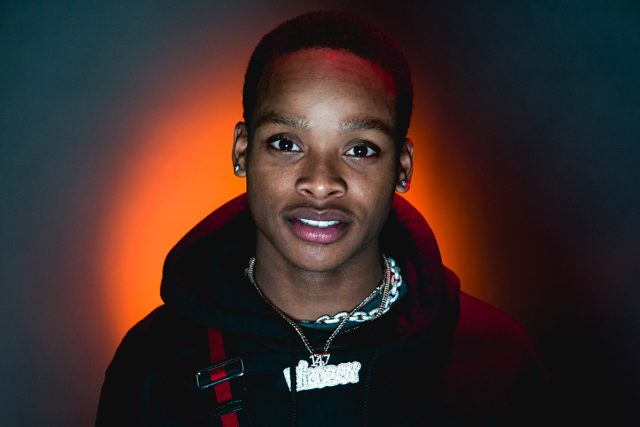 Chicago-based rapper Calboy is trending this week because of his many tweets about DaBaby and YoungBoy Never Broke Again’s new collaborative album BETTER THAN YOU, which includes many disses against Calboy’s cousin, the late King Von. In his commentary, Calboy stood up for his cousin and called out DaBaby, who previously said that he didn’t choose sides in NBA YoungBoy’s beef with King Von, despite doing exactly that by hopping on a collaborative album with the rapper where he insults Von, OTF, and many of Von’s loved ones.

After we reported on Calboy’s initial tweets about DaBaby, the rapper circled back to his comments and claimed they were slightly misunderstood, clarifying, “Maybe Y’all misunderstood… a n***a ain’t bothered bout a collab… this n***a Juss said nobody gone make him pick sides… wen u dropped u picked a side… y’all dropped same day to battle for sales you kno wats going on. Here y’all come victimizing n***as that capitalize off drama.”

DaBaby has yet to respond to Calboy. A few days ago, he clashed with OTF Memo600 for similar reasons, so it’s likely that we will hear from Baby on this matter sooner rather than later.

What do you think of this situation? Let us know in the comments.