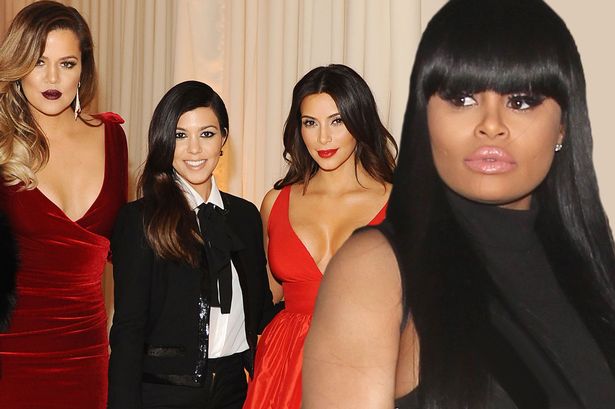 Blac Chyna says she’s turning her attention to her lawsuit against the Kardashian family, in which she claims the group “defamed” her and worked to get her reality TV show, Rob & Chyna, “killed.” The series starred herself alongside her ex-fiancé, Rob Kardashian.

“I plan to re-focus my attention on my trial against Kris Jenner and her daughters Kim, Khloé, and Kylie which starts in 13 days,” Chyna wrote on Twitter, Saturday. “When they got my #1 hit show killed back in January 2017, that not only hurt me financially and emotionally, that hurt my beautiful KIDS.”

Chyna goes on to say that she looks forward to being able to tell her children, Dream and King, that she did everything she could to seek justice.

“I’m taking them to court to stand up for my legal rights and to be an example to my kids that ‘what’s right is right, what’s wrong is wrong.’ And what they did was so wrong,” she continued. “I am so thankful that a jury will finally listen to what really happened behind closed doors – the lies that were told and the damage that was done.”

The legal battle is scheduled to begin on April 15 in Los Angeles Superior Court.

Check out Chyna’s full statement below.