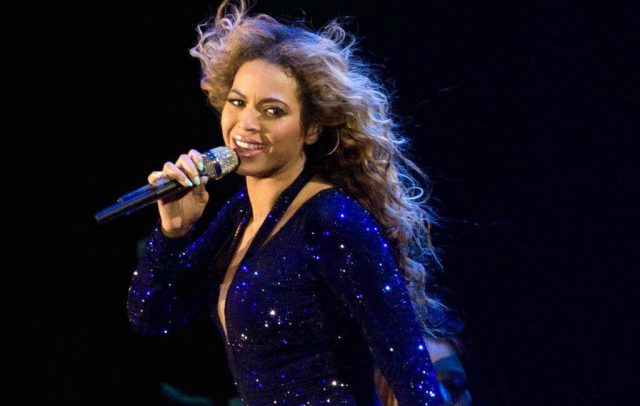 The superstar is in talks to open Sunday’s show with her Oscar-nominated song “Be Alive” from King Richard, reports Variety. The satellite performance would be taped live from the tennis courts in Compton where Venus and Serena Williams practiced with their father, Richard, when they were young.

The idea just took form in the last week, according to individuals with knowledge. One possible scenario is that Will Smith, who stars as Richard in the film, appear onsite with Beyoncé before heading to the ceremony in Hollywood where he is nominated for Best Actor.

However, several insiders say that it’s possible Beyoncé could abandon the concept entirely if her plans were revealed.

Beyoncé received her first Oscar nomination this year for Best Original Song for “Be Alive,” which is nominated alongside “Dos Oruguitas” (Lin-Manuel Miranda), “Down to Joy” (Van Morrison), “No Time to Die” (Billie Eilish & Finneas O’Connell), and “Somehow You Do” (Diane Warren).

This wouldn’t be Queen Bey’s first Oscar performance. In 2007, she sang a Dreamgirls medley alongside Jennifer Hudson and Anika Noni Rose and joined host Hugh Jackman in a montage celebrating movie musicals in 2009.