Though it’s been quite a while since the release of “Certified Lover Boy,” we’ve yet to see Drake‘s commemorative NOCTA x Nike Air Force 1 hit the shelves. This is likely so both the artist and brand can pay more attention to the upcoming Hot Step Air Terra, which is due to release this week in both a black and white colorway. Afterwards, however, we may finally hear news of the romance-infused offering, as more in-hand images have surfaced this morning.

Here, Bruce Kilgore’s beloved design is not messed with much at all. Done up in the classic “Triple White” colorway, the upper features a premium tumbled leather throughout the upper. Behind, one of the “Nike Air” logos is replaced with NOCTA’s own, matching that of the light blue insole’s branding. Elsewhere, the midsole is removed of its typical text as well, now spelling out “Love you forever.” What’s more, in further respect to the titular theme, the stars along both ends of the outsole are tweaked to better resemble hearts.

Previously, there were rumors that the NOCTA x Nike Air Force 1 “Certified Lover Boy” was to be scrapped due to how difficult it would be to mass-produce the heart-embossed outsole. That, however, has been confirmed false, and the collaboration should still be due to release. For now, sit tight for further updates.

In other news, the Doernbecher Freestyle was just unveiled last week. 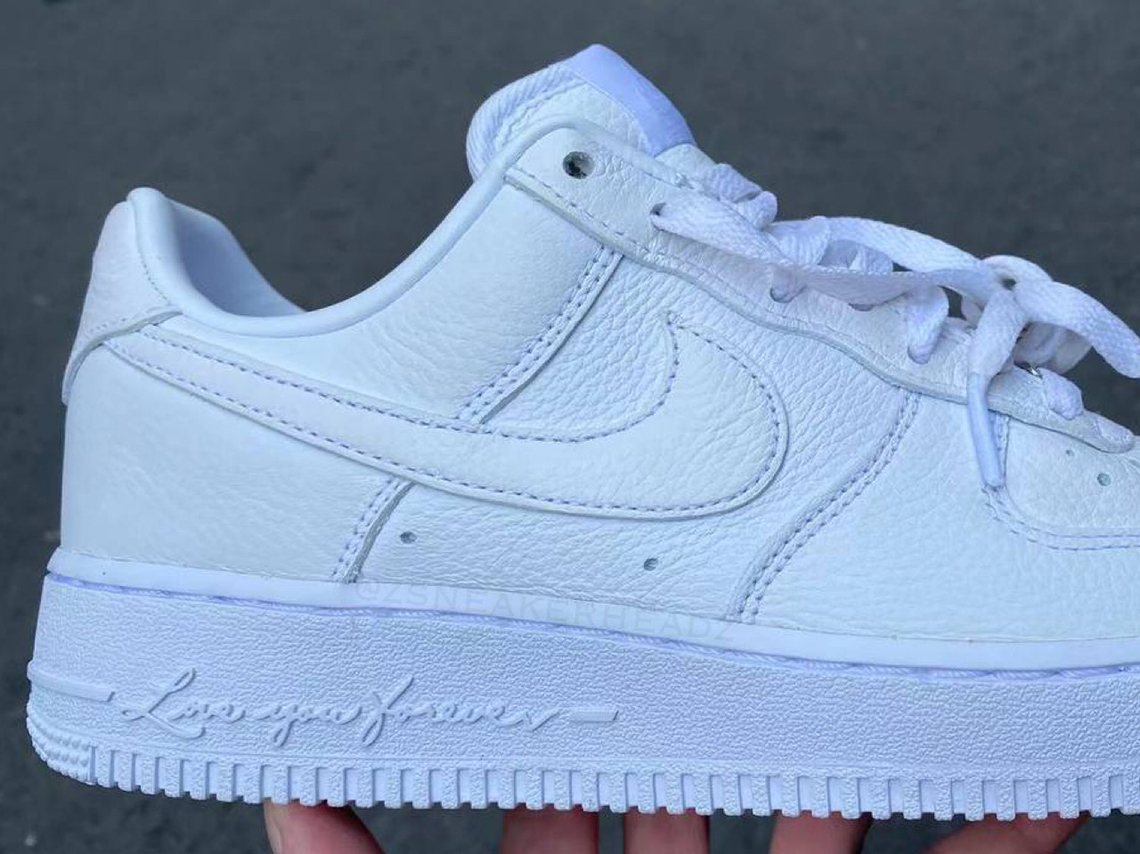 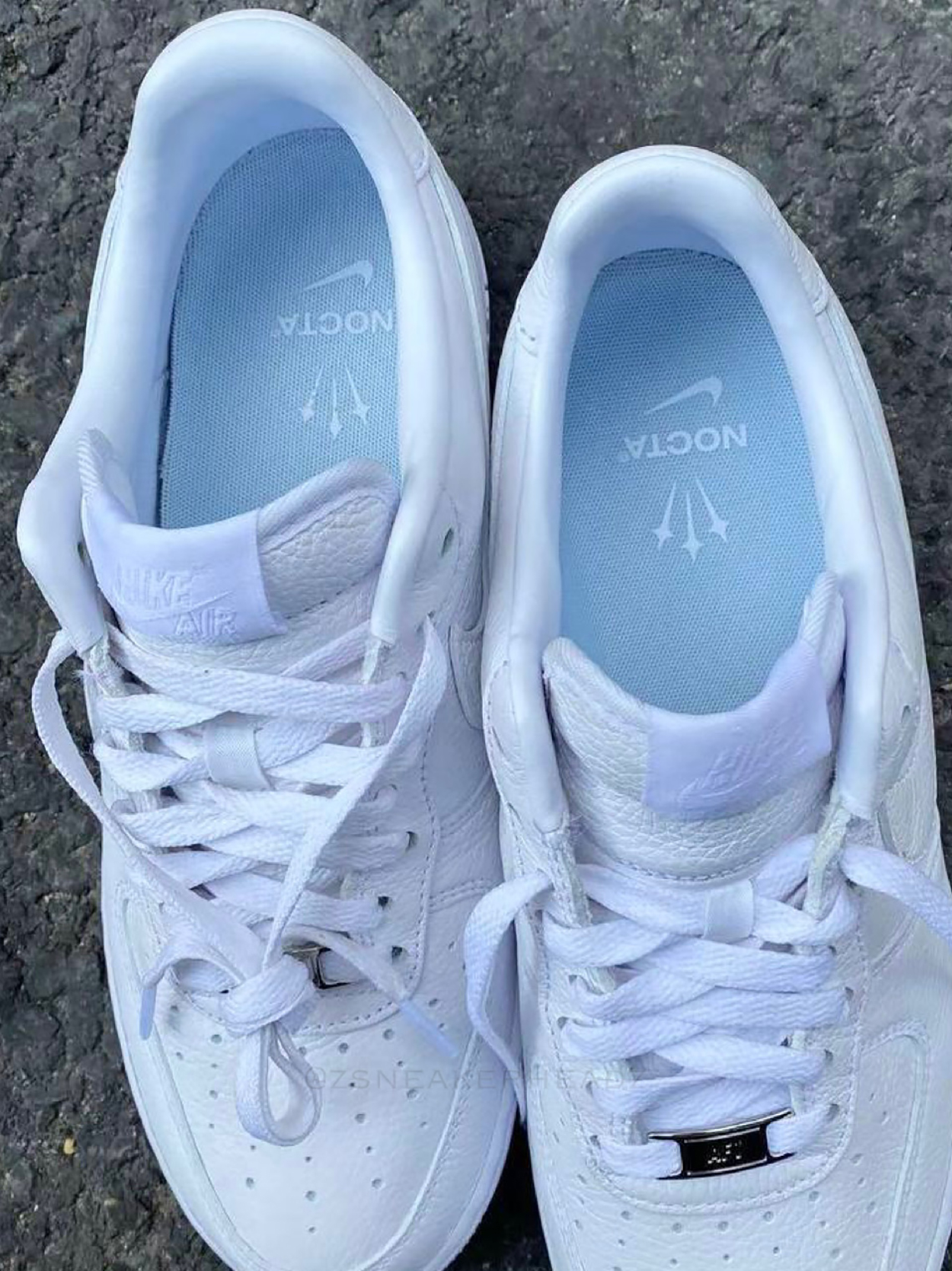 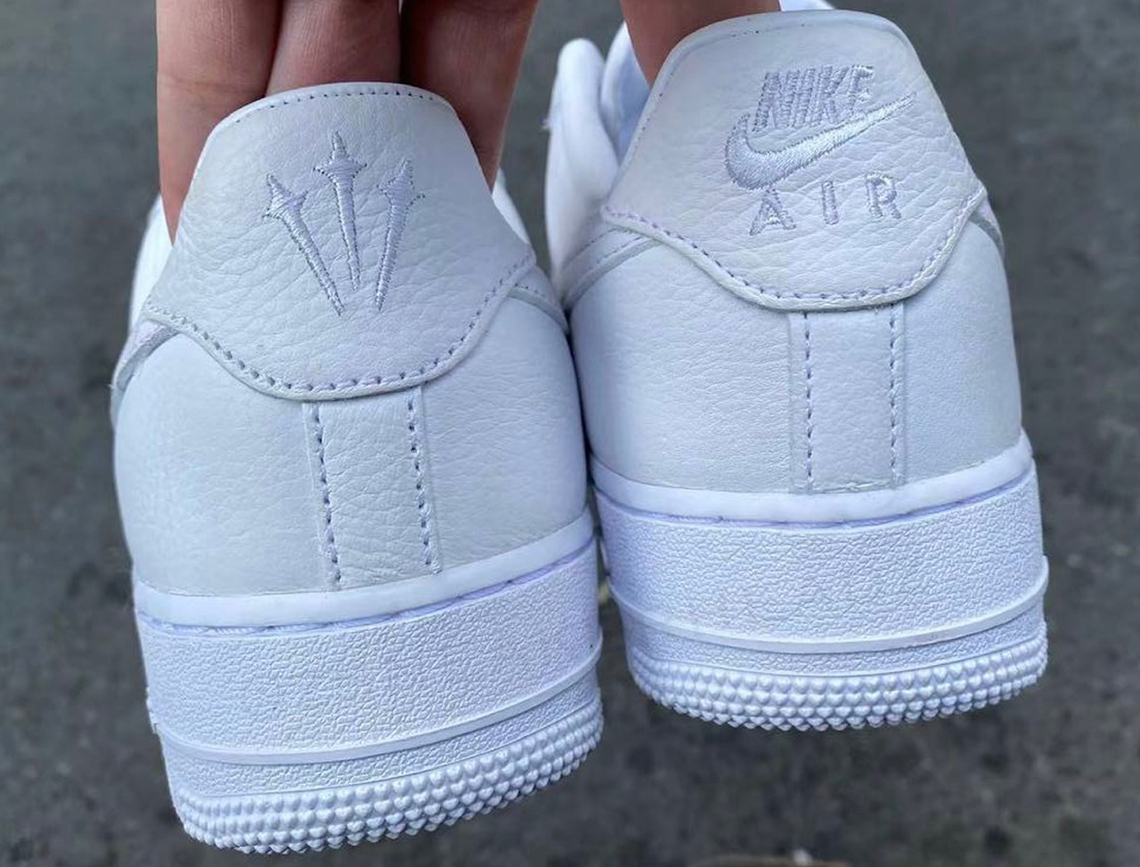